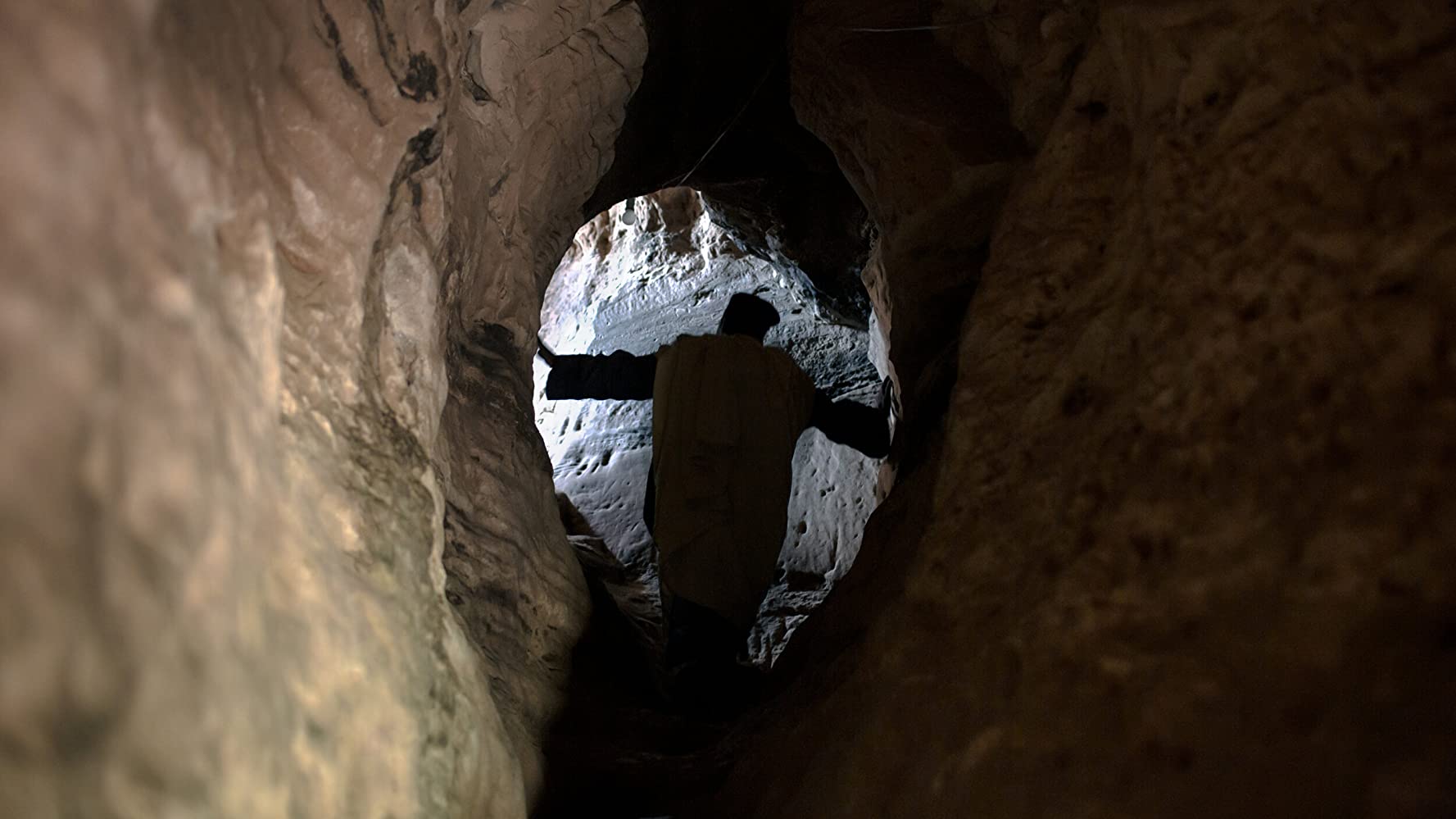 The human brain is the only one that is smart and aware enough to study itself. By virtue of this, the curiosity of the human species is devoted to continuously understanding itself and the bigger picture. In science, this means ecological, sociological and anthropological study. In art, it is the documentary. There is a sub-genre of documentaries that I like to call the “Extreme Doc” — movies like Werner Herzog’s Encounters at the End of the World or Meru that investigate the true limits of human existence and testing of conditions; the risking of life in the name of insatiable curiosity.

Steve Elkins’ Echoes of the Invisible, another addition to the “Extreme Doc” sub-genre, traces the rare crevices and corners of human existence to find the extremities of life on Earth. Building a sort of NatGeo-style patchwork of different people and places, the movie works on a central thesis that time and space are the two deciding factors that define life. To support the premise, Elkins follows several individuals who have devoted themselves to a particularly daunting if not severely harsh endeavor. From Paul Salopek, who goes on an unfathomable journey to retrace the entire migration of the human species, to Rachel Sussman, who goes around the world to search for Earth’s oldest living organisms, viewers experience the documentation of life and existence itself being recorded and catalogued by daring people.

Echoes of the Invisible gives perspective to the relative smallness and insignificance of human existence in the grand scheme of time and space, while still giving depth of purpose to life. When faced with the universal creation timeline that scientists and engineers at CERN study, or even the timeline of human memory and art as explored by Linda Lynch, its normal to feel like whatever is going on in the present is so besides the point. Yet, as Salopek states on his journey through Ethiopia, and as Al Arnold recounts of his daunting journey running the entirety of Death Valley, each step is still an important milestone of the greater human story.

Tying together Echoes of the Invisible’s many threads is a singular search for a quietness. Anil Ananthaswamy, another of the documentary’s subjects, has dedicated his life to silently seeking out the extremities of the world’s geography. Like him, Losang Samten — Personal Attendant to the Dalai Lama and central character in Martin Scorsese’s Kundun — also finds silence in spiritual realms high in the mountains. The diverse paths of the documentary’s subjects all align to a collective human endeavor of trying to learn more about the human species. 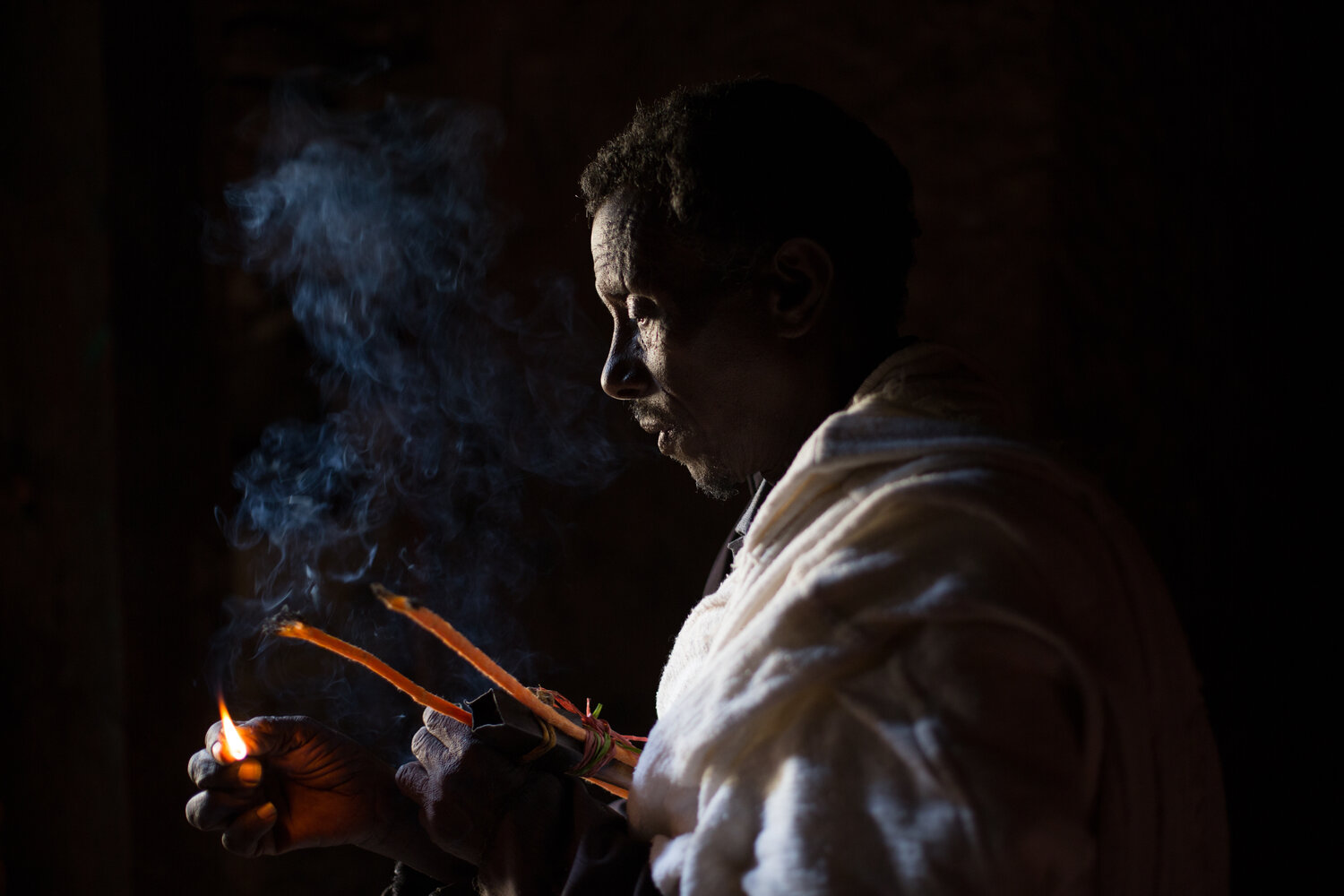 On a technical level, Echoes of the Invisible is impressive. Elkins, who won the ZEISS Cinematography Award at SXSW, uses stunning camerawork to capture diverse, almost alien-like landscapes that exist in secret pockets of the world. One of the major themes of the “Extreme Doc” is the ability to elicit entertainment from man’s battle with nature. During Salopek’s journey to retrace the steps of human migration, Elkins documents the party struggling through rough barren terrain in Ethiopia and navigating around war-torn and dangerous territory that could risk death. For Salopek (a long-time reporter who spent time in solidarity as a prisoner in Sudan), he’s used to this — but still, the idea of people putting themselves at risk for a greater goal is the mark of a documentary that aims to spotlight unique individuals with mindsets that set them apart.

This also calls into question the moral failings of the societies that have been built, destroyed and exploited. While Salopek puts himself at risk out of choice, there are many in Ethiopia and around the world who risk death by forces completely out of their control. When discussing and exploring life on Earth, it’s important to understand the inherent conditions. Salopek’s journey takes up the majority of Elkins’ documentary, showcasing the way oppression has come to be a driving force in many peoples’ extreme living conditions.

It’s hard to talk about a film like Echoes of the Invisible in length because it encompasses so much — if let loose, it can be a novel. The subject matter it taps into could honestly constitute a full TV series. Yet, the documentary finds a balance in its approach thanks to Elkins, who seamlessly jumps between subjects and places. Echoes of the Invisible is both calming and exhilarating in equal measure.