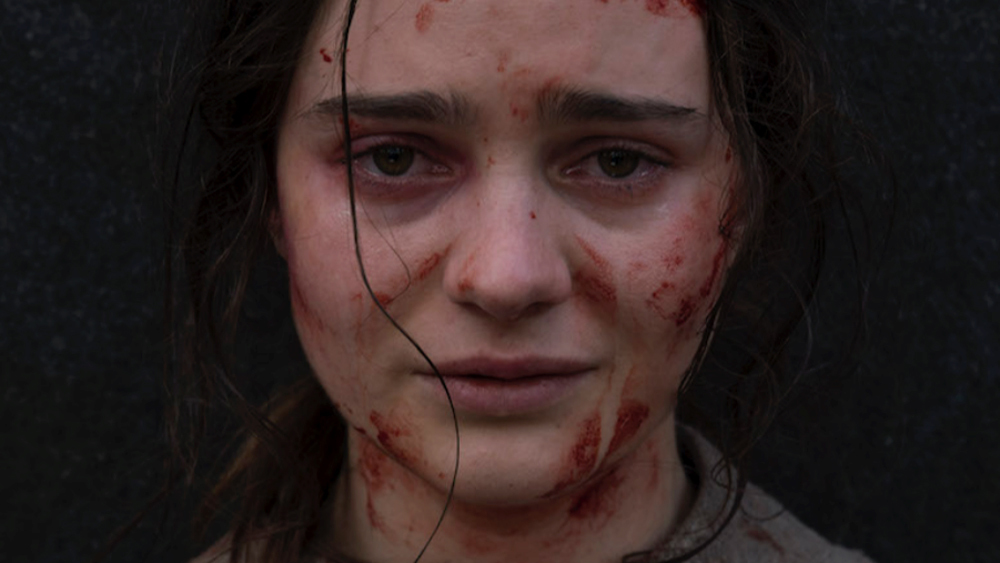 Jennifer Kent’s The Nightingale will not attract the same cult following or breadth of widespread fan devotion as The Babadook, but her latest marks significant progress in the filmmaker’s command of story and cinematic language. Harrowing, painful, and — for those viewers who walked out of festival screenings — unrelentingly bleak, The Nightingale draws from a number of inspired sources in Kent’s original tale of Irish convict Clare Carroll (Aisling Franciosi). The movie might be categorized as a rape-revenge odyssey, but unlike its exploitation kin, The Nightingale carefully examines the nightmare of colonialist oppression, misogyny and racism with a steady, measured and unblinking gaze.

Set in Australia’s Tasmania in 1825 during the period when the island was more commonly known as Van Diemen’s Land, The Nightingale efficiently communicates the impossible situation of Clare — 21 years old, married to another convict, and the mother of an infant daughter. Bound to humiliating servitude under the eye and thumb of British Lieutenant Hawkins (Sam Claflin), the young woman begs the officer to sign the overdue release papers that will free her and husband Aidan. At the start of the movie, the heroine sings to a group of hard-drinking, leering soldiers in a haunting moment that echoes the conclusion of Stanley Kubrick’s Paths of Glory.

Clare is caught between those men and the “protection” of Hawkins, who uses his position and rank to bully and rape. What follows is a stomach-turning sequence of events that sets up a physical and emotional journey as Clare seeks to confront her tormentor, who has left with a small number of companions to secure a promotion at the nearest post. Clare hires an indigenous guide who uses the English name Billy (Baykali Ganambarr) to help her track Hawkins. Billy’s own feelings about the British occupiers correspond to Clare’s, but the two have a long way to go to establish the unlikeliest of alliances.

While comparisons have been made between The Nightingale and The Revenant — extensive exterior settings, the beautiful but unforgiving natural world and the levels of brutality and violence on display — Kent’s movie is spiritually closest to Jim Jarmusch’s acid Western masterpiece Dead Man. Parallels to Nicolas Roeg’s Walkabout cannot be discounted, but the intersection of cultures experienced by Kent’s two principal characters matches closely the movements of Johnny Depp’s William Blake and Gary Farmer’s Nobody. 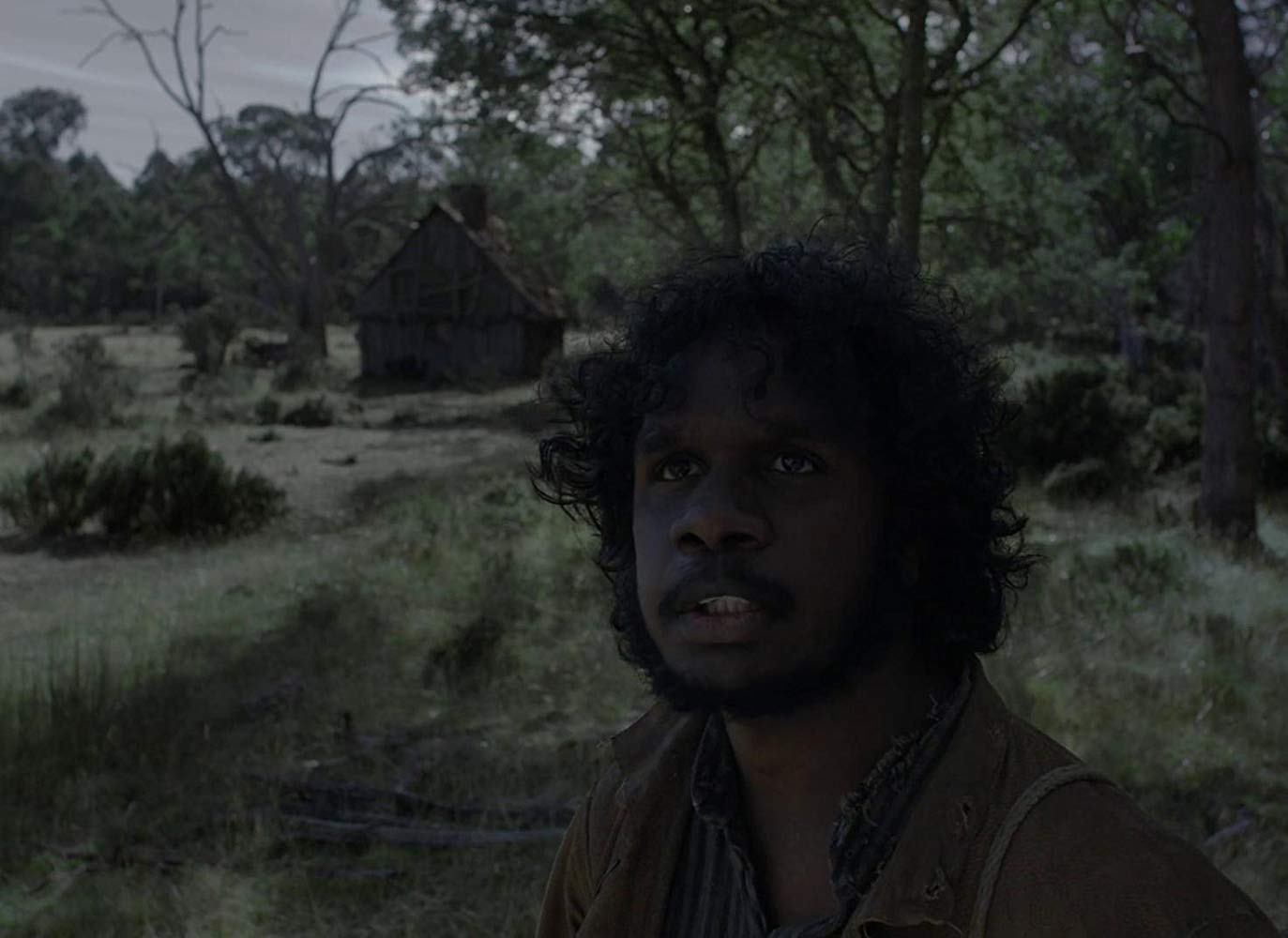 In his monograph on Dead Man, Jonathan Rosenbaum devotes a section to Jarmusch’s use of violence. Comparing and contrasting the ways in which onscreen violence in Jarmusch’s films, particularly Dead Man and Ghost Dog: The Way of the Samurai, embody the opposing poles of gracelessness and grace, Rosenbaum writes of the former title, “Every time someone fires a gun at someone else in this film, the gesture is awkward, unheroic, pathetic; it’s an act that leaves a mess and is deprived of any pretense at existential purity…” He could just as easily be describing Kent’s approach in The Nightingale.

Just like Nobody in Dead Man, Billy can speak English as a result of being kidnapped as a child. He may not utter a comic catchphrase like the colorful epithet-laced refrain delivered with perfection by Farmer, but his observations of white people are no less critical, no less perceptive and no less skeptical. The horrorshow dystopia encountered by Clare and Billy burns images of genocidal atrocities into their brains and the audience’s, linking the historical landscapes and grisly pasts of Jarmusch’s America and Kent’s Australia.