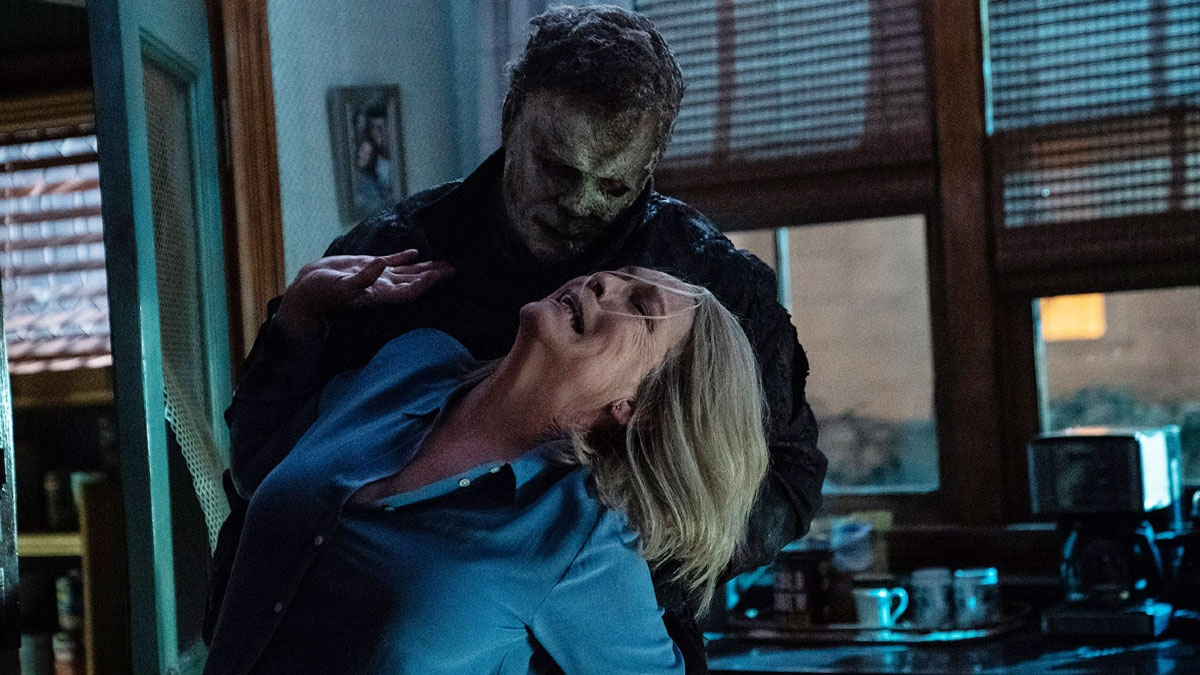 Halloween Ends takes place four years after the events of Halloween Kills. As Laurie Strode writes a memoir, her granddaughter Allyson begins a relationship with a Haddonfield outcast. The narrative follows the main female protagonists as they plot against a Michael Myers copycat killer. Here’s every actor and character in Halloween Ends, the 13th installment of the Halloween movie franchise.

Character Profile: The primary franchise protagonist. She writes about her experiences with Michael Myers aka The Shape. Laurie buys a new home and decides not to fear anything while getting mocked in public.

Read More at VV — Soundtracks of Television: ‘Let the Right One In’

Character Profile: Laurie’s granddaughter. She works as a nurse while recovering from her mother’s death. Allyson feels somewhat resentful towards Laurie and begins dating a Haddonfield outcast.

Character Profile: A 21-year-old Haddonfield resident. He is a mechanic who was previously cleared of manslaughter charges after a babysitting tragedy. Cory pursues a romantic relationship with Allyson while mimicking Michael Myers’ crimes.

Read More at VV — Soundtracks of Television: ‘The Midnight Club’

Character Profile: A retired Haddonfield deputy. He is the officer responsible for catching Michael Myers during the 1970s timeline. Frank flirts with Laurie throughout the movie.

Read More at VV — Soundtracks of Television: ‘Devil in Ohio’ 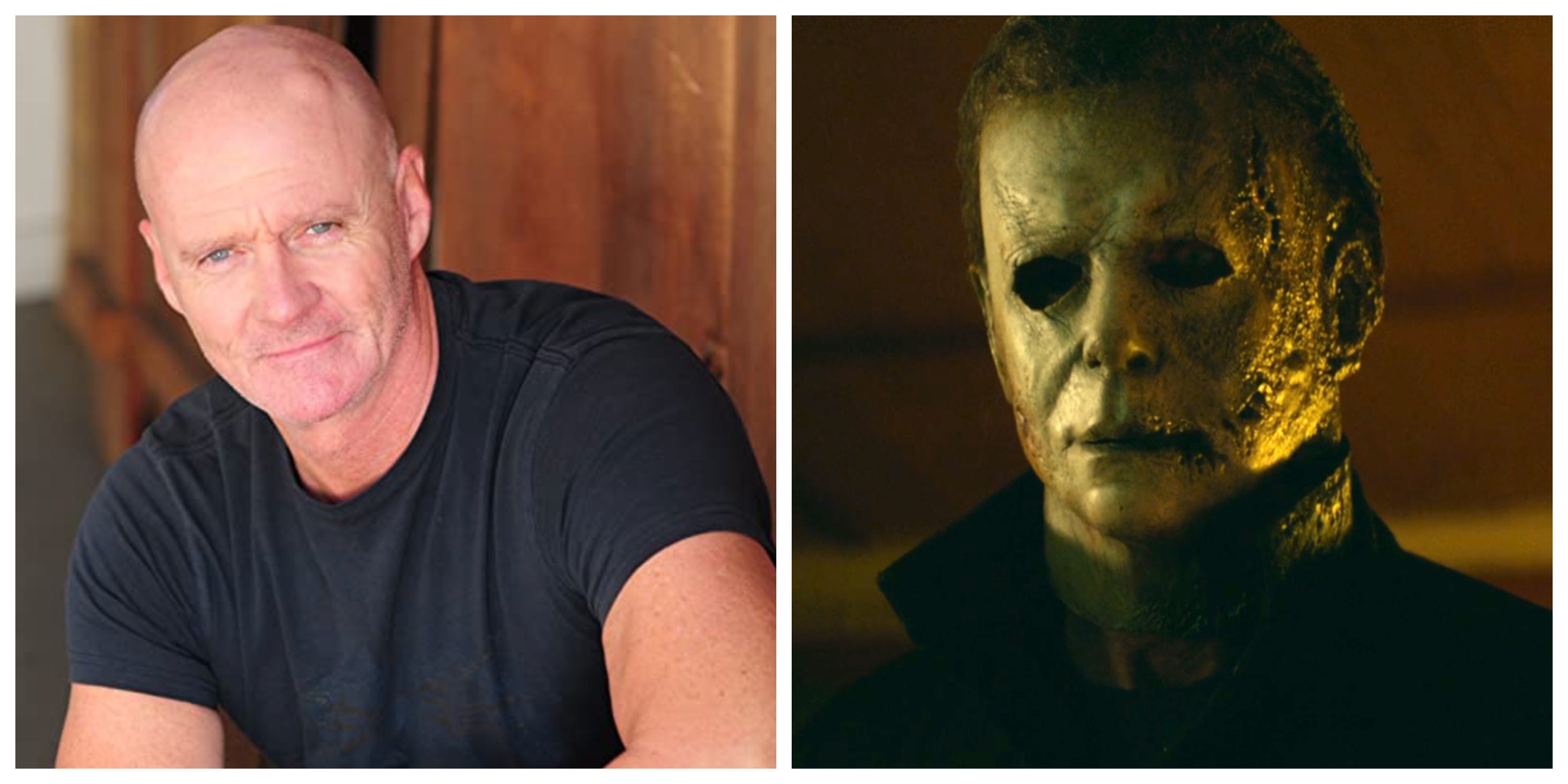 Character Profile: The franchise villain. He survives the events of Halloween Kills and lives under a bridge. Michael re-emerges when Corey steals his mask.