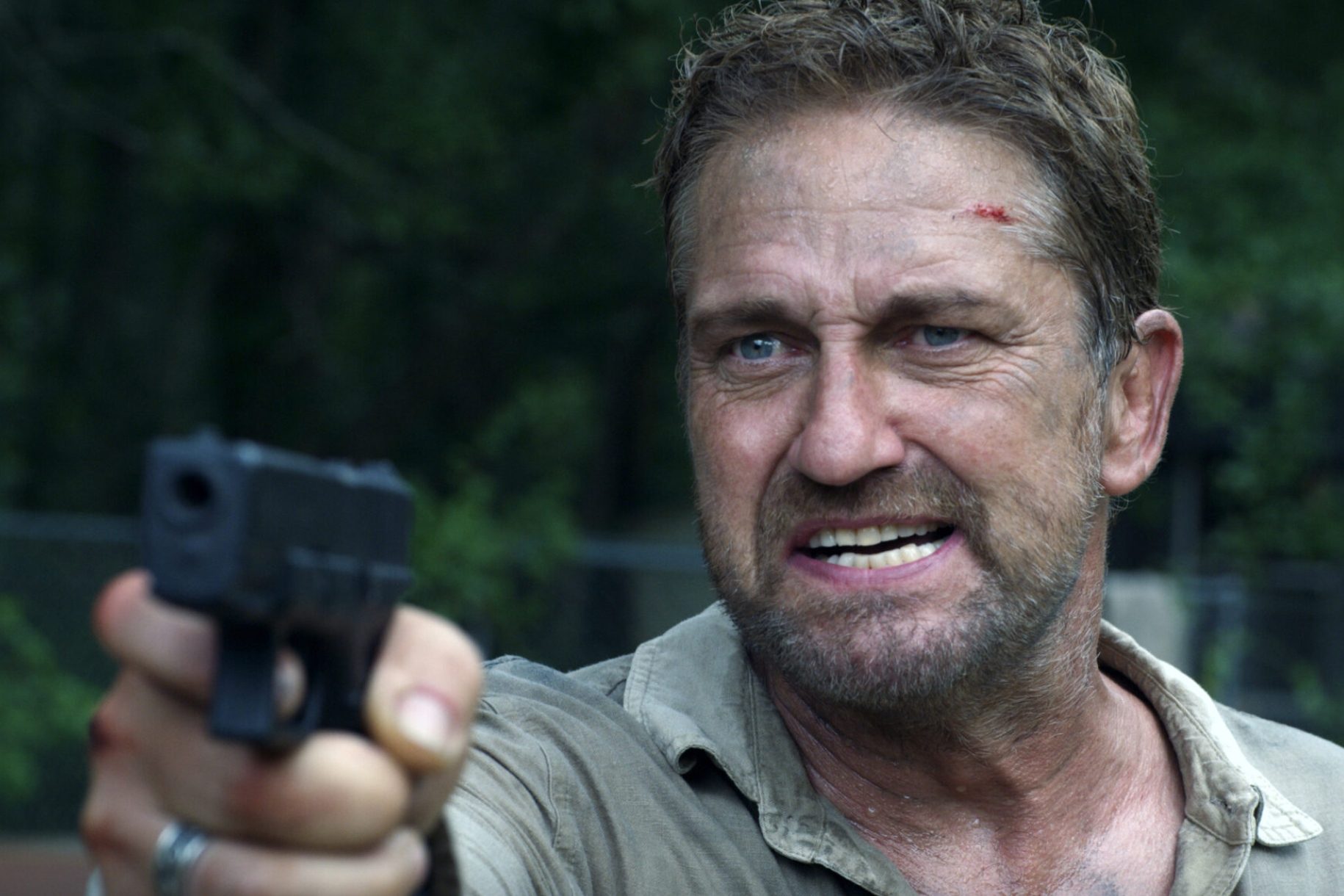 Last Seen Alive stars Gerard Butler as Will Spann, a New Hampshire lawyer who looks for his missing wife. Jaimie Alexander co-stars as Lisa Spann, the protagonist’s partner who admits to an affair. The storyline follows Will as he receives information from a detective while investigating the case by himself. Meanwhile, a sketchy gas station clerk covers up a backwoods scheme. Composer Sam Ewing (The Walking Dead) scored the 95-minute Netflix film; music supervisors Josh Kessler and Dylan Bostick handled the featured needle-drops. Here’s every song in Last Seen Alive.

Last Seen Alive Soundtrack: Every Song in the 2022 Movie 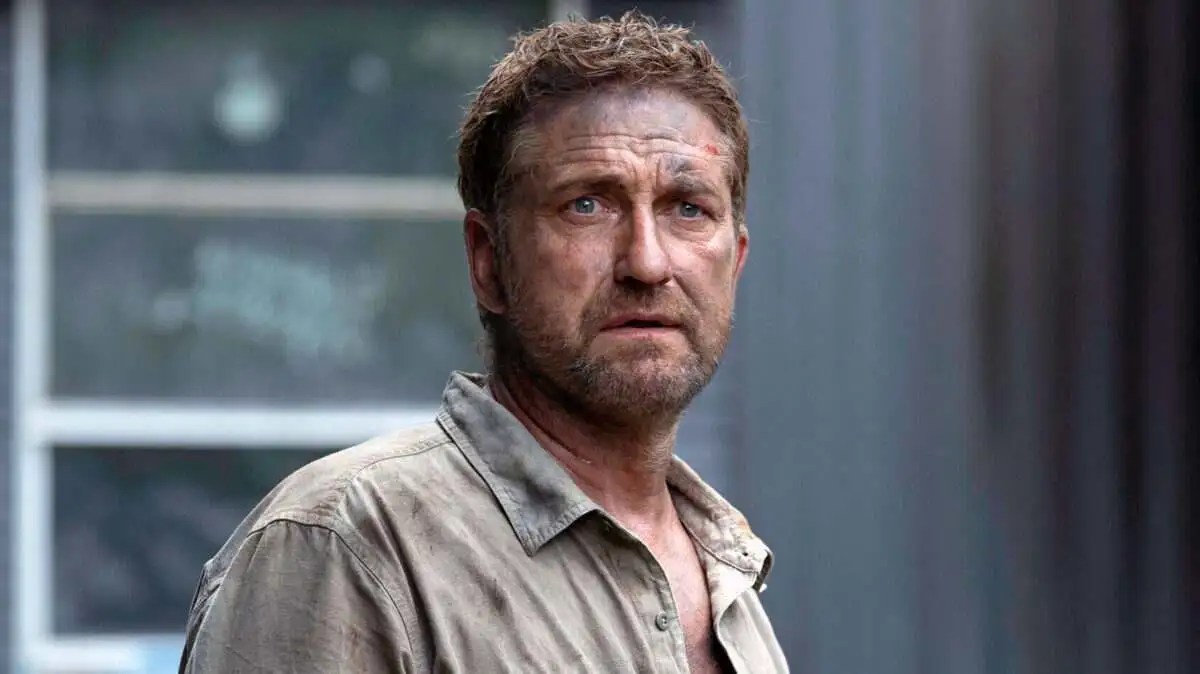