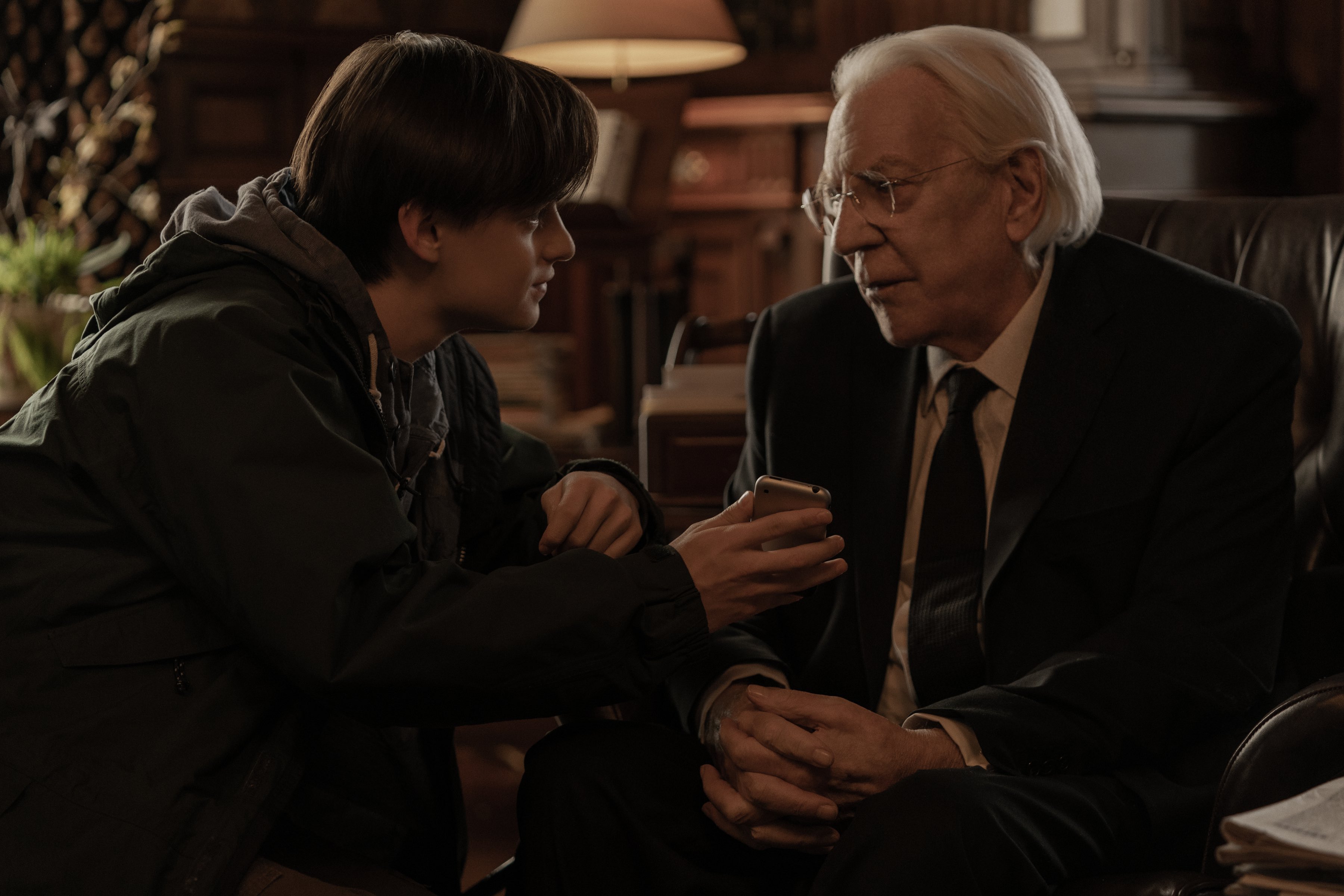 Mr. Harrigan’s Phone explores the bond between a billionaire and a hired hand. Shortly before John Harrigan passes away, he warns a teenager named Craig about the dangers of technology. The narrative follows the young protagonist as he receives a series of bizarre text messages. Here’s every main performer and character in Mr. Harrigan’s Phone, an adaptation of Stephen King’s 2020 novella.

Character Profile: A Maine billionaire who hires Craig to read books. He believes that literature is superior to cinema. John includes Craig in his will and warns him about the future. 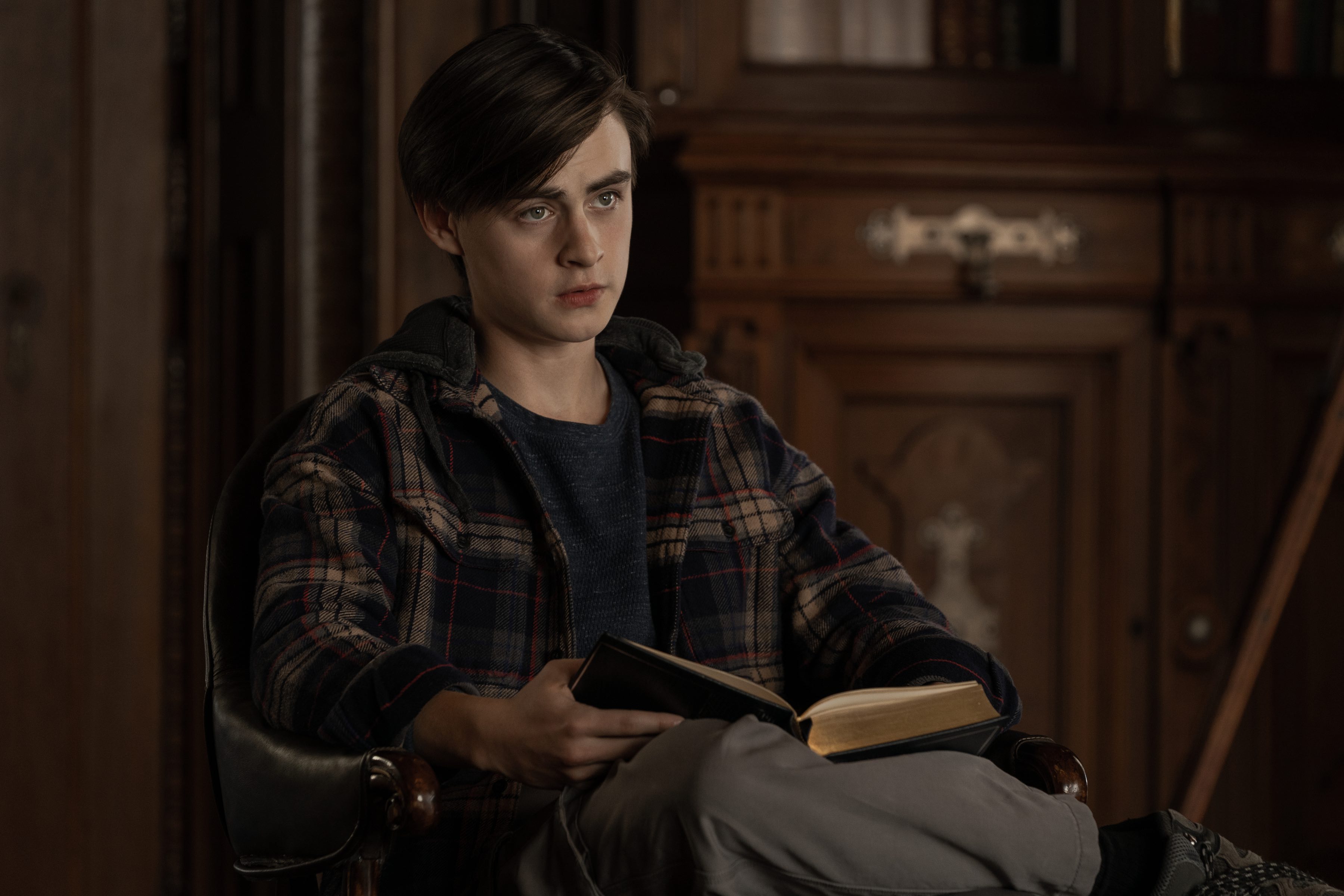 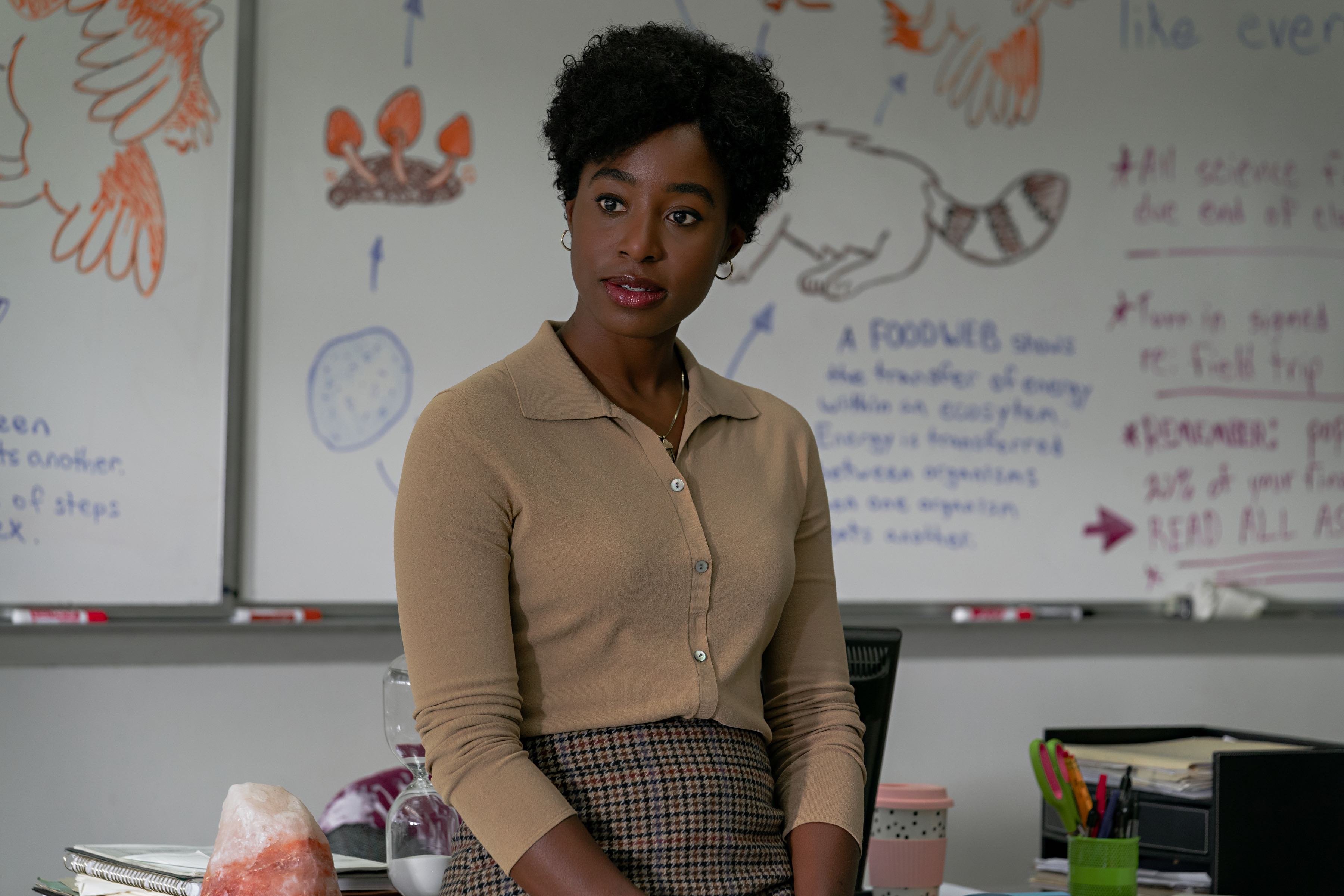