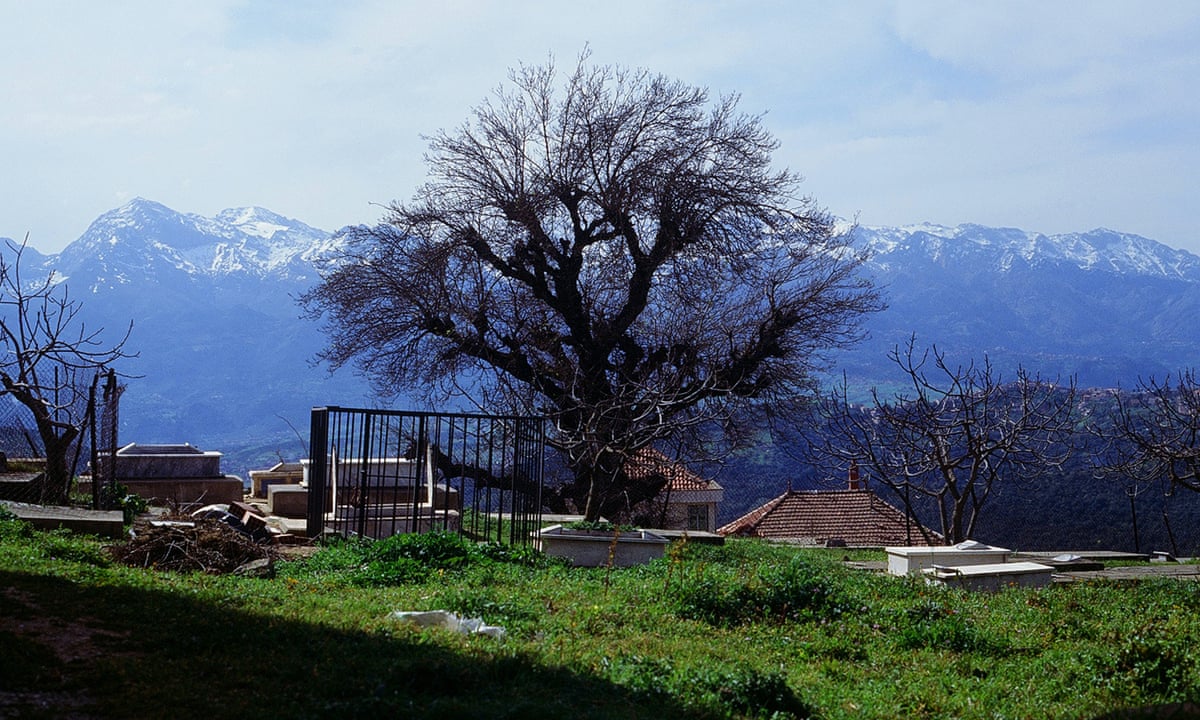 Mariner of the Mountains follows Karim Aïnouz as he journeys to Tagmut Azuz, the birthplace of his father deep in the mountains of Algeria’s Kabylia region. There, the Brazilian director meets members of his extended Algerian family for the first time, but the journey is colored by sadness and melancholy.

Aïnouz presents Mariner of the Mountains as a long letter to his late mother, who met the filmmaker’s father while both were studying in the U.S. during the 60s. At the time, Brazil was about to enter its dark days of military dictatorship, whilst Algeria was coming to the end of its war for independence against France — two countries under the shackles of oppression but seemingly traveling in opposite directions. This geopolitical backdrop, however, is colored by the absence of Aïnouz’s father throughout his life; he never visited Brazil and ended up in Paris, starting a new family. Aïnouz only met him for the first time at 18, hence his insistence on undertaking the journey alone.

Mariner of the Mountains starts off in the capital of Algiers, where Aïnouz records segments of daily lives. People start conversations with him behind the camera. Old men speak of their time fighting in the war, whilst one group of youngsters speak of how they wish they were still part of France. Lacking in opportunity and struggling to find work, their dejection and isolation turns to resentment of the past. So often do the promises of the past crumble in the present; victims of corruption, failed hopes, greed and politics. 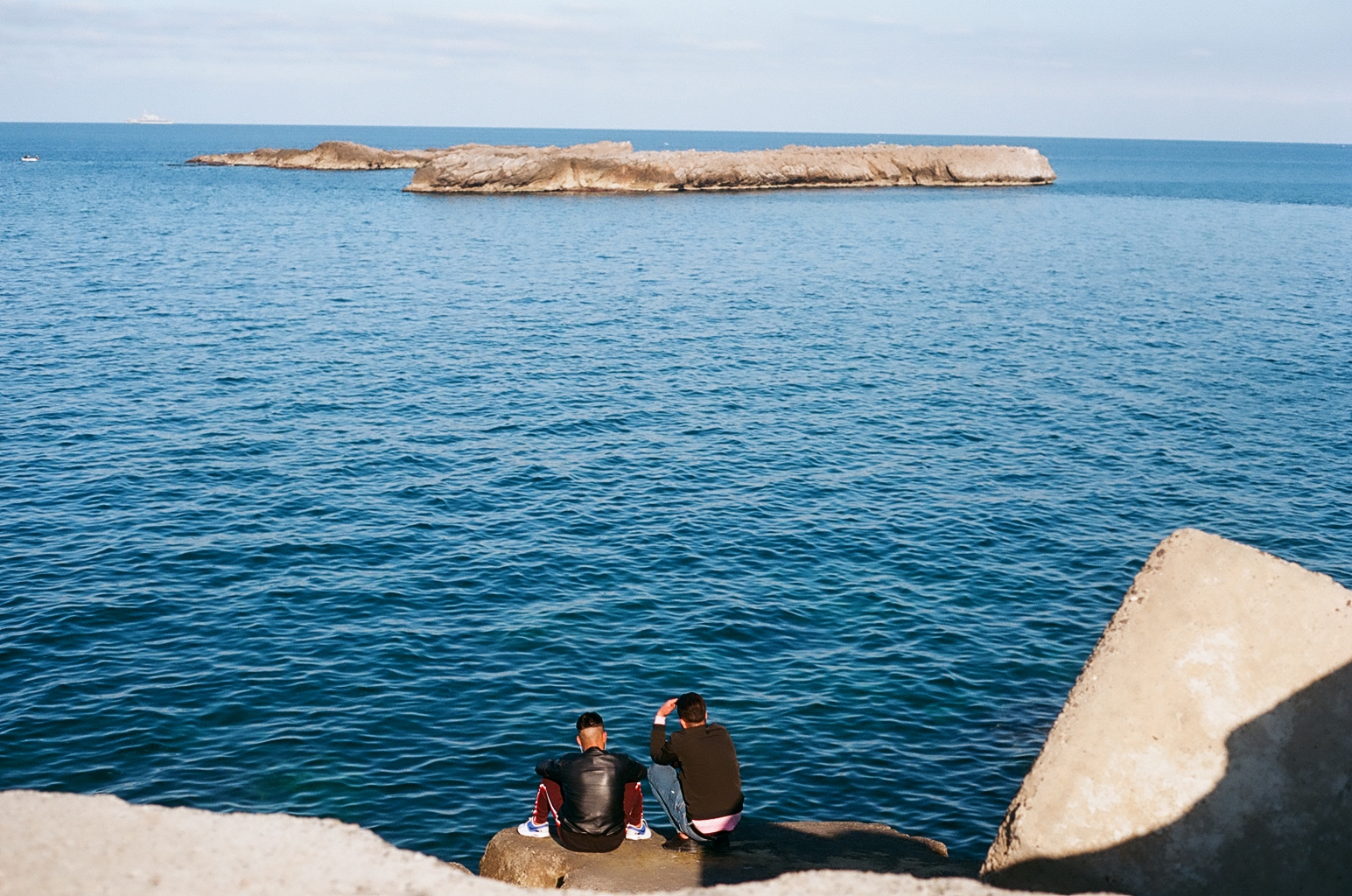 Aïnouz films these scenes with his digital camera, but intersperses old film footage and archival inserts as if the images are collapsing on top of each other. Soon, however, Mariner of the Mountains slows down as the journey moves towards the countryside and the mountains of Kabylia. Locals seems to instinctively understand that Aïnouz is a foreigner, and time and time again he returns to this feeling of strangeness in his journey. This is the first time the filmmaker doesn’t have to spell his name, but locals are both wary and welcoming.

Aïnouz’s journey is colored by a sense of saudade, an untranslatable Portuguese word that denotes something like a deep emotional state of nostalgia and longing. The director’s voiceover continually returns to his memories of growing up in Fortaleza in northeastern Brazil, but gradually he starts to wonder about the life his father had, and the lives of his extended family out in the Atlas Mountains. The surname Aïnouz, it turns out, has weight in Tagmut Azuz.

At this point, Mariner of the Mountains takes a journey into something much more contemplative and philosophical, unlocked further by Aïnouz meeting a distant cousin, Ines, who tells the filmmaker about a regional creation myth according to the local peoples, as opposed to stories of war and family strife. This meeting opens up Mariner of the Mountains to the inner imagination, of all the possibilities and untaken paths at the center of both Aïnouz’s story and that of his wider family, returning again to thoughts of what might have been.

Read More at VV — Soundtracks of Cinema: ‘The Worst Person in the World’ 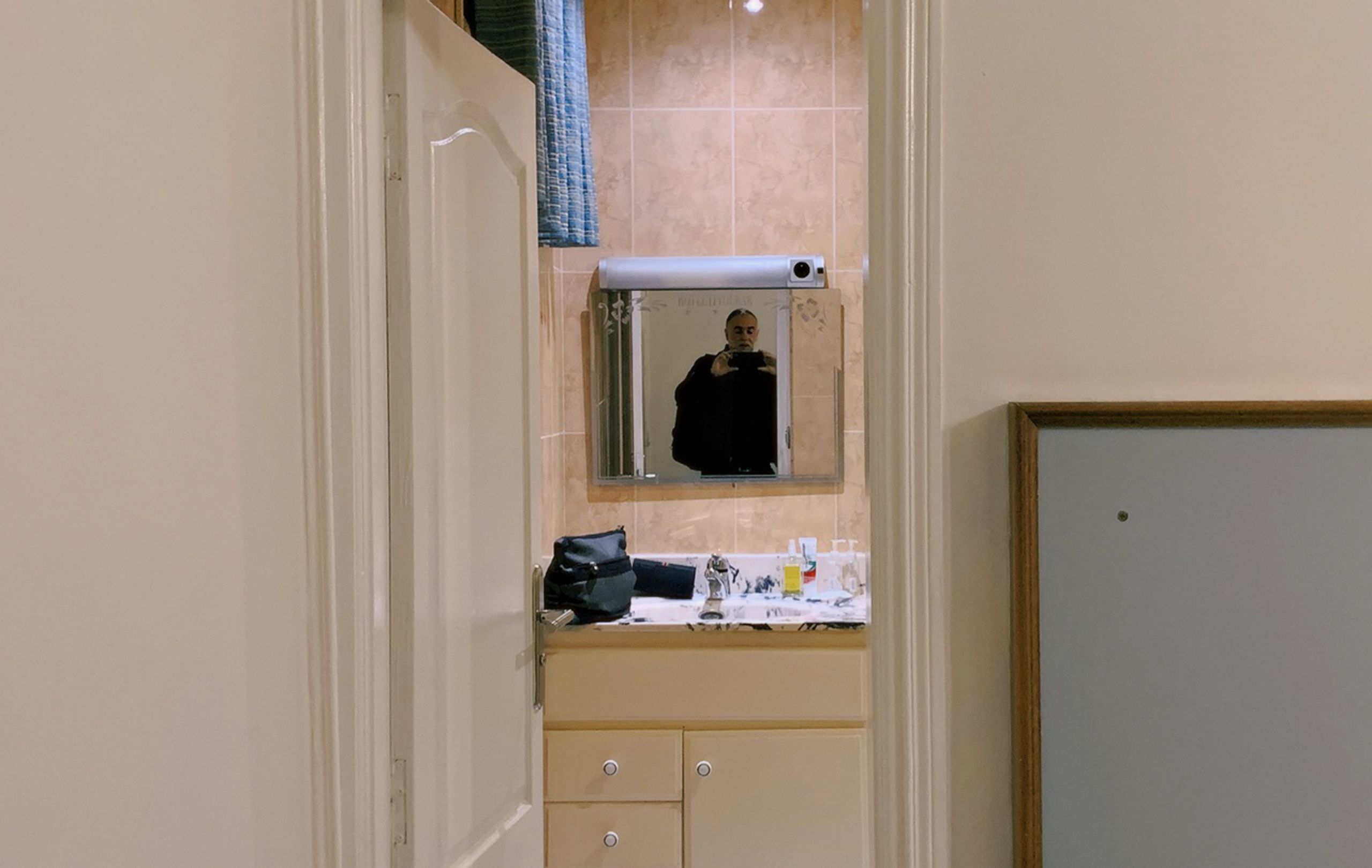 But in the depths of that imagination, there still remains the limits of reality: of both Algeria’s and Brazil’s paths in the second half of the 20th century up until today; two countries carrying truckloads of failed promise, unable to concretely define a viable future for their citizens. It is, of course, not hugely different from the failed promise of most countries, but Aïnouz feels it particularly acutely.

This sense of nostalgic displacement in Mariner of the Mountains may feel particularly painful for anybody whose life is colored by migration and a longing for home. Fortaleza may be Aïnouz’s hometown, but one senses an emptiness, of a whole other world waiting for him at the other side of the Atlantic. What would he have done if he lived in Tagmut Azuz? Aïnouz asks himself the question as he films an elderly relative who knows his father and knew his grandfather. Tagmut Azuz is welcoming to the filmmaker on the basis of his name, but is that a viable reason to set down roots?

Eventually, Aïnouz returns to Brazil, but without clear answers to anything, and with even more questions that before. A sense of unfulfilled longing characterizes Mariner of the Mountains, and results in a film in which everything is tantalizingly incomplete, the way many lives are.

Bronski Beat’s “Smalltown Boy” plays over Mariner of the Mountains’ end credits. The music may sound incongruous against the rural images, with its pounding drums and warm 80s synths, but its use deepens both the film and the song. As an LGBT+ anthem, “Smalltown Boy” depicts the narrow-minded homophobic bullying of small-town life, and the possibilities of freedom that exist in the big city — the journey of self-discovery that so many LGBT+ folk take. For Aïnouz, a gay Brazilian, the song seems to take on multiple meanings, describing both the pain of home and the pain of “the other life” that holds equally false promise, with no clear resolution for either. “Smalltown Boy” becomes an anthem not just for LGBT+ folk, but an anthem for anybody trying to discover a better life elsewhere, an anthem for the suffering that so often comes as part of that. It’s a devastating coda to an incredible film.