New on Netflix in March 2022: Every Movie, TV Series and Special 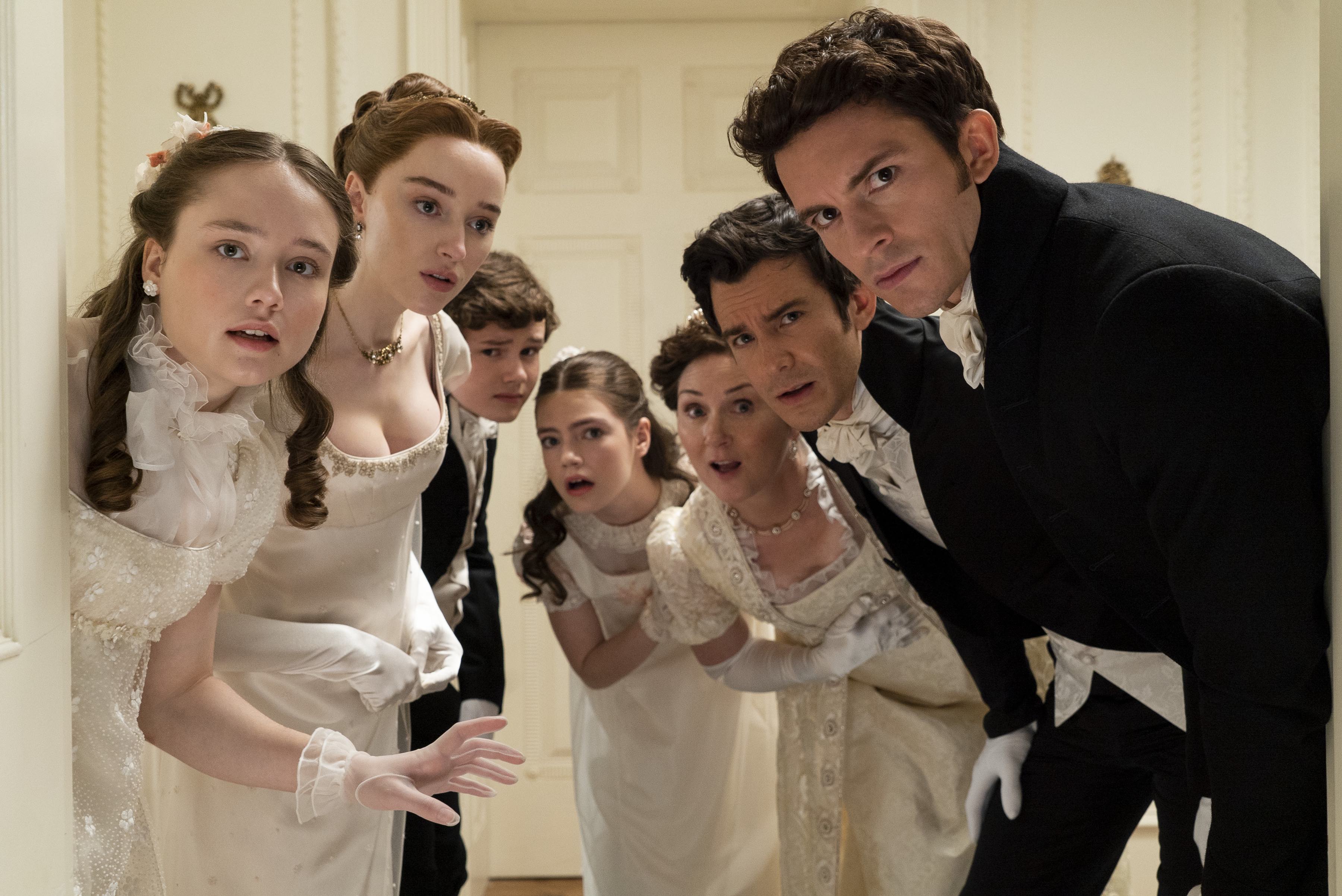 What’s new on Netflix in March 2022? This info article includes the main highlights and a complete listing of all the release dates. Keep up with the latest industry headlines in the Vague Visages News section.

Netflix will add over 120 titles in March 2022. Horror fans can revisit the 80s classic A Nightmare on Elm Street and may feel inclined to pair the flick with Samuel Bayer’s 2010 remake (also a new library addition). Christopher Nolan’s Dunkirk could potentially crack the Top 10 trending list in several countries, but don’t be surprised if London Has Fallen earns more views because of its popcorn entertainment value. Here at Vague Visages, I’ll be covering several 2022 releases, including the movie Windfall and the stand-up comedy special Taylor Tomlinson: Look At You. Here’s a breakdown of what’s new on Netflix in March 2022. 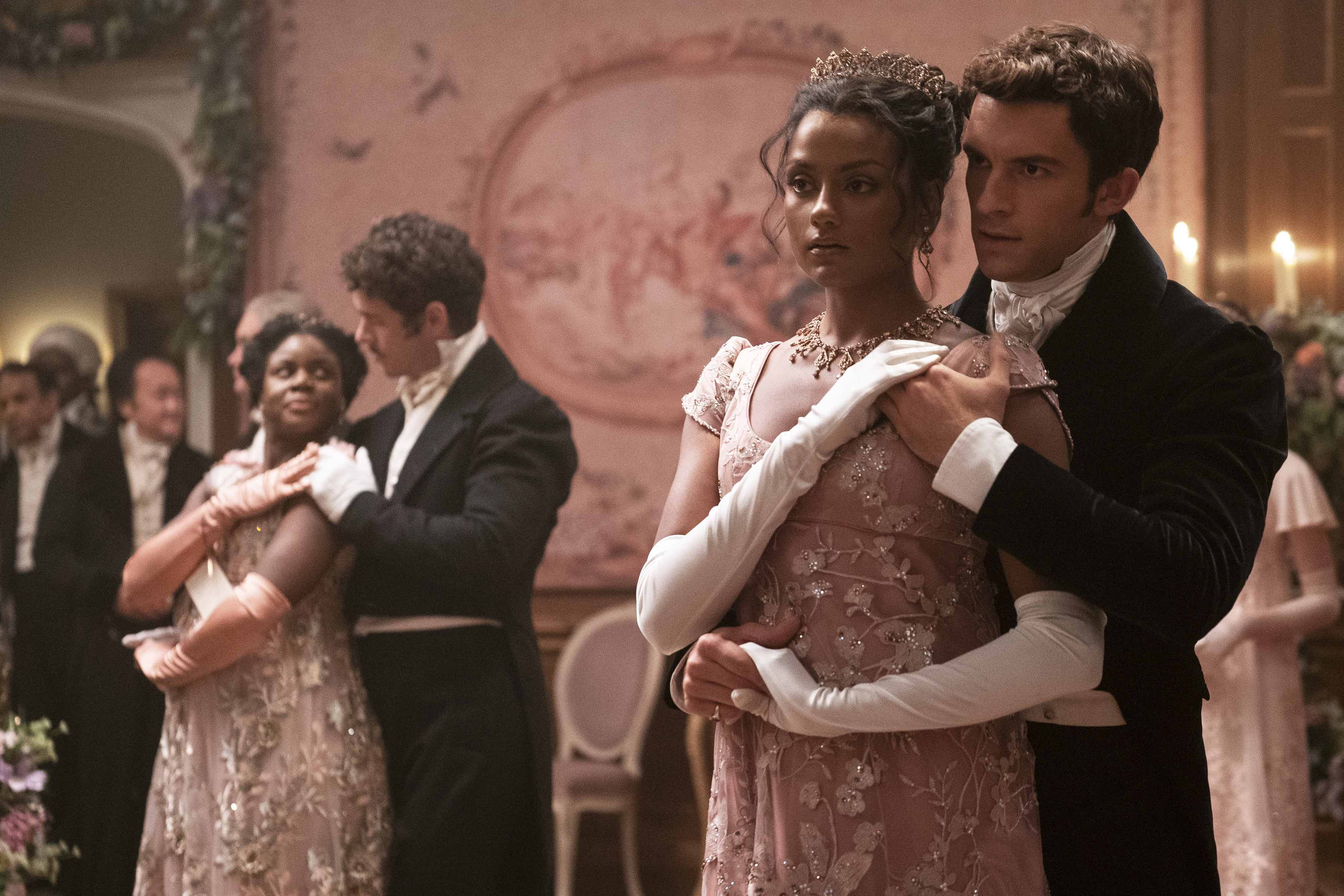 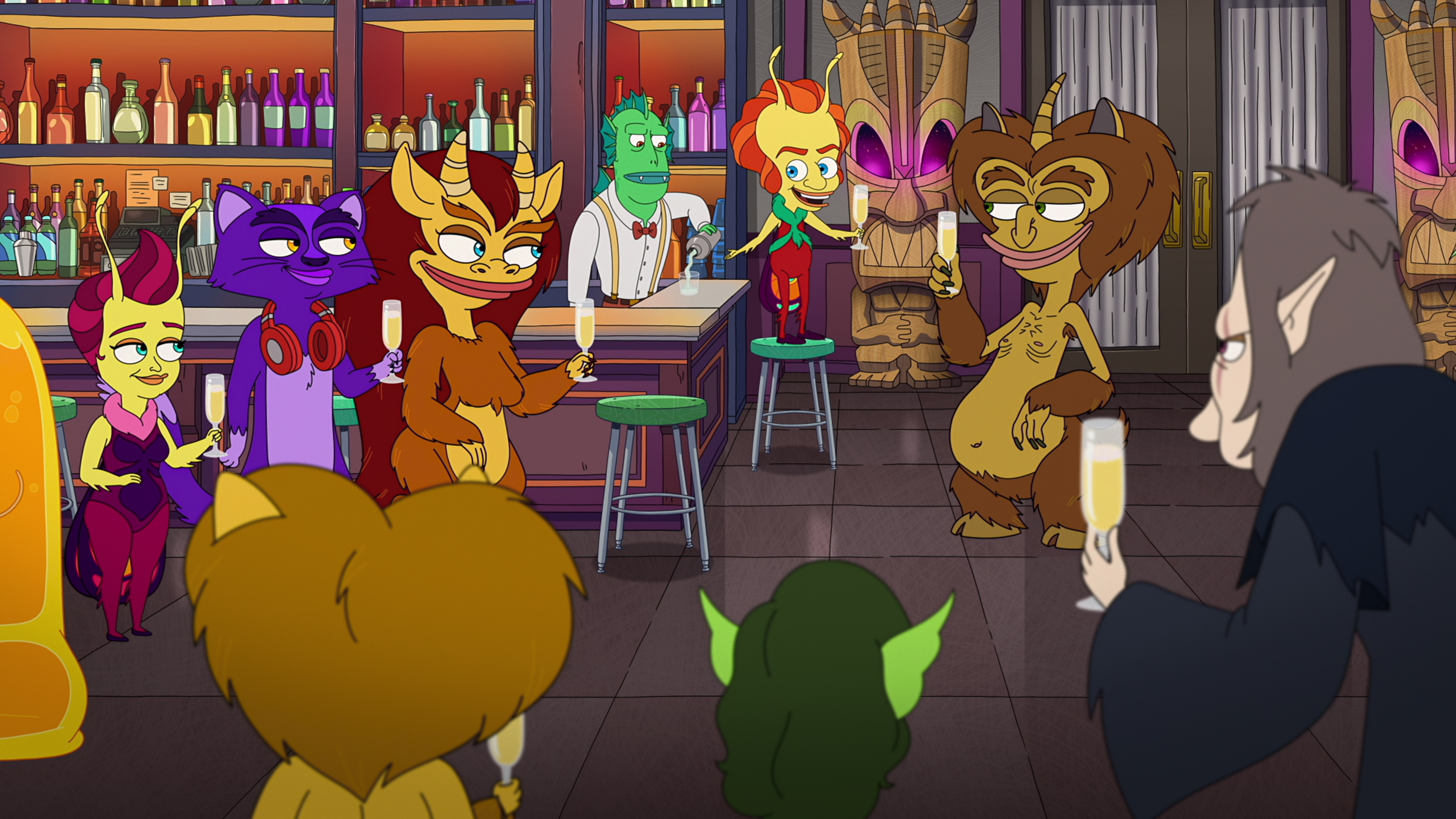 Do you like Big Mouth? If so, then check out the new spin-off series, Human Resources, which is presumably “even edgier” and follows the daily lives of foul-mouthed creatures, such as Hormone Monsters, Depression Kitties and Shame Wizards. Good luck to all the parents who attempt to monitor their kids’ Netflix activity.

New on Netflix in March 2022: Windfall 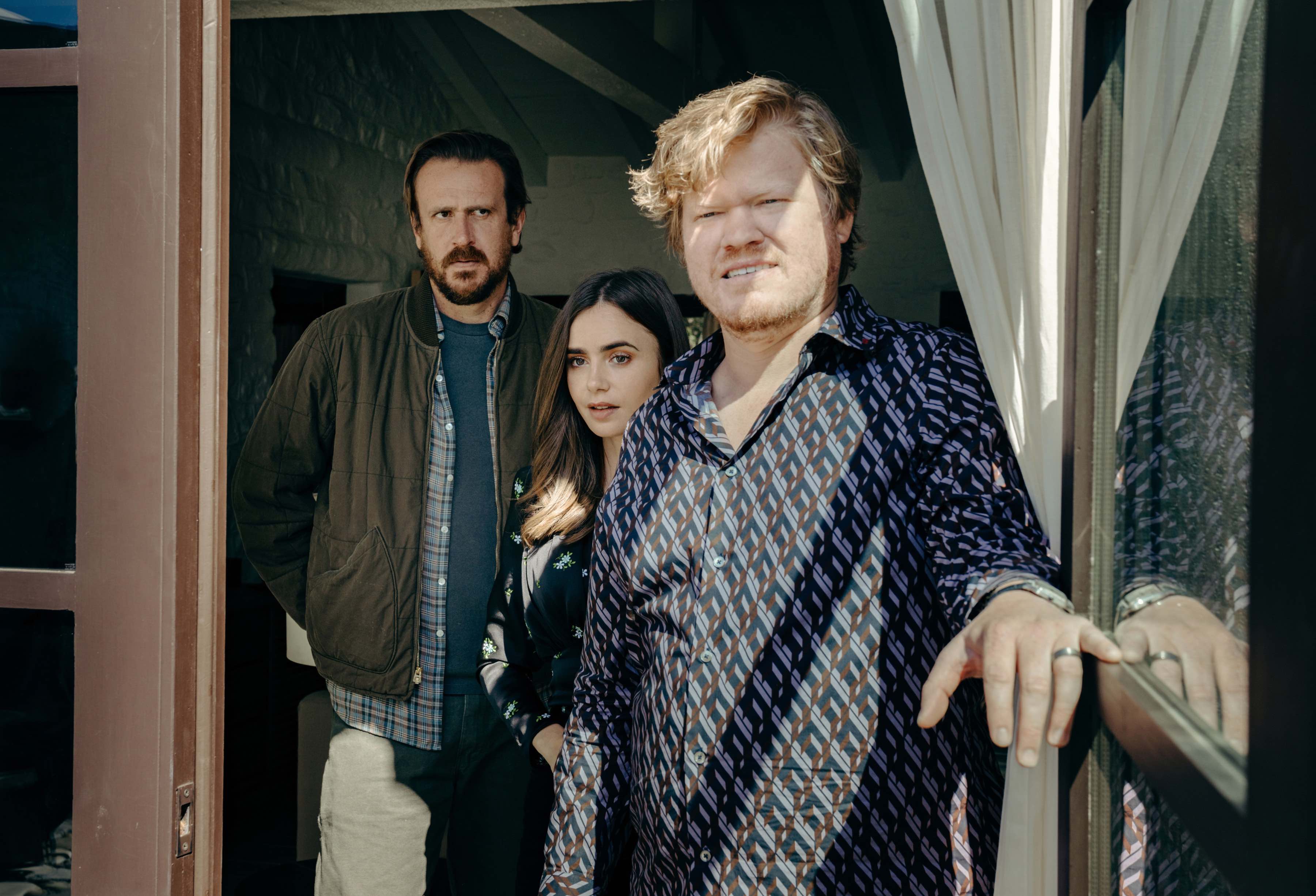 Directed by Charlie McDowell (The One I Love), Windfall explores conflict between a tech billionaire, his wife and a man who attempts to rob a vacation home. The thriller stars Jason Segel (Forgetting Sarah Marshall, The End of the Tour), Jesse Plemons (The Irishman, The Power of the Dog) and Lily Collins (To the Bone, Emily in Paris). 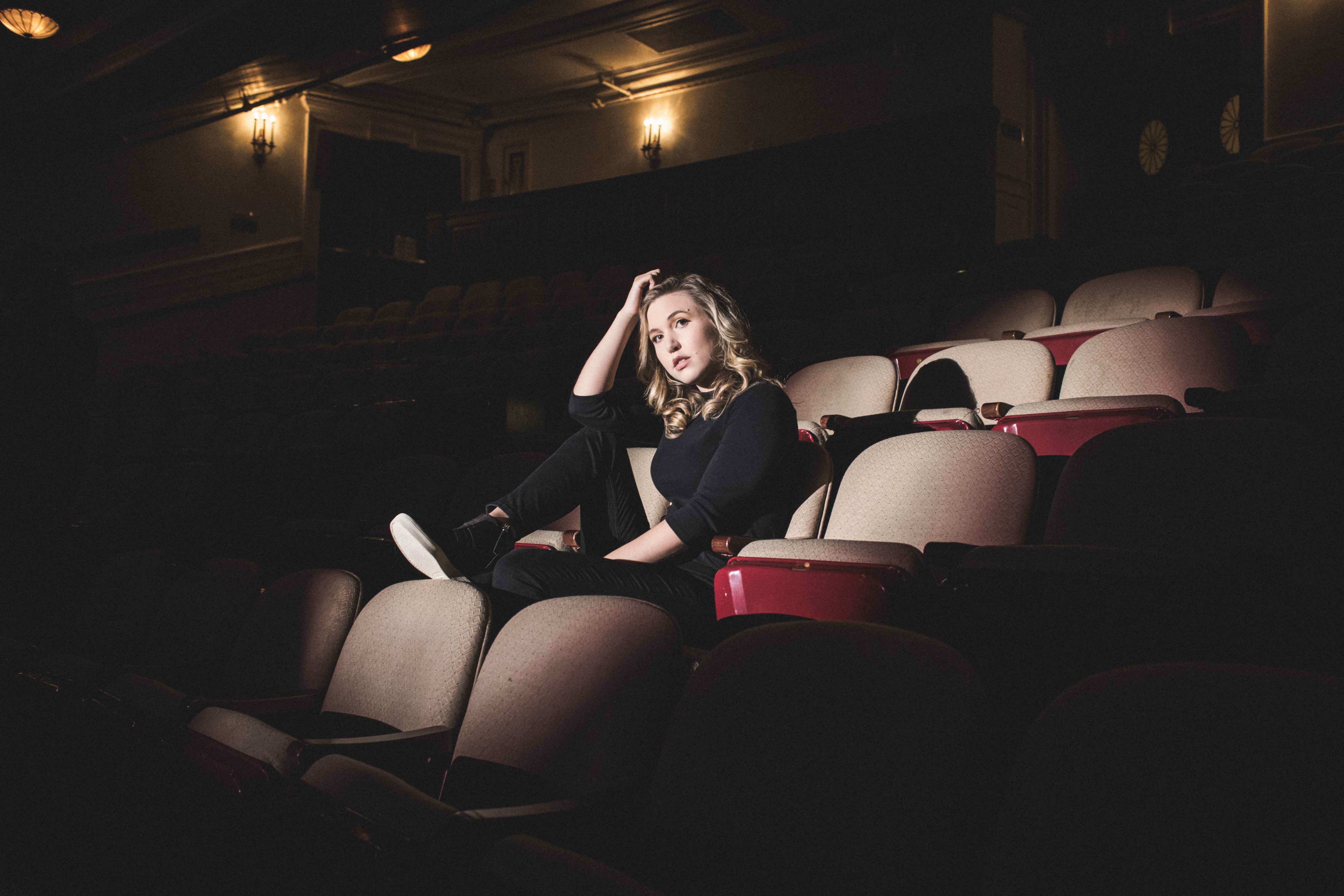 Taylor Tomlinson: Look At You