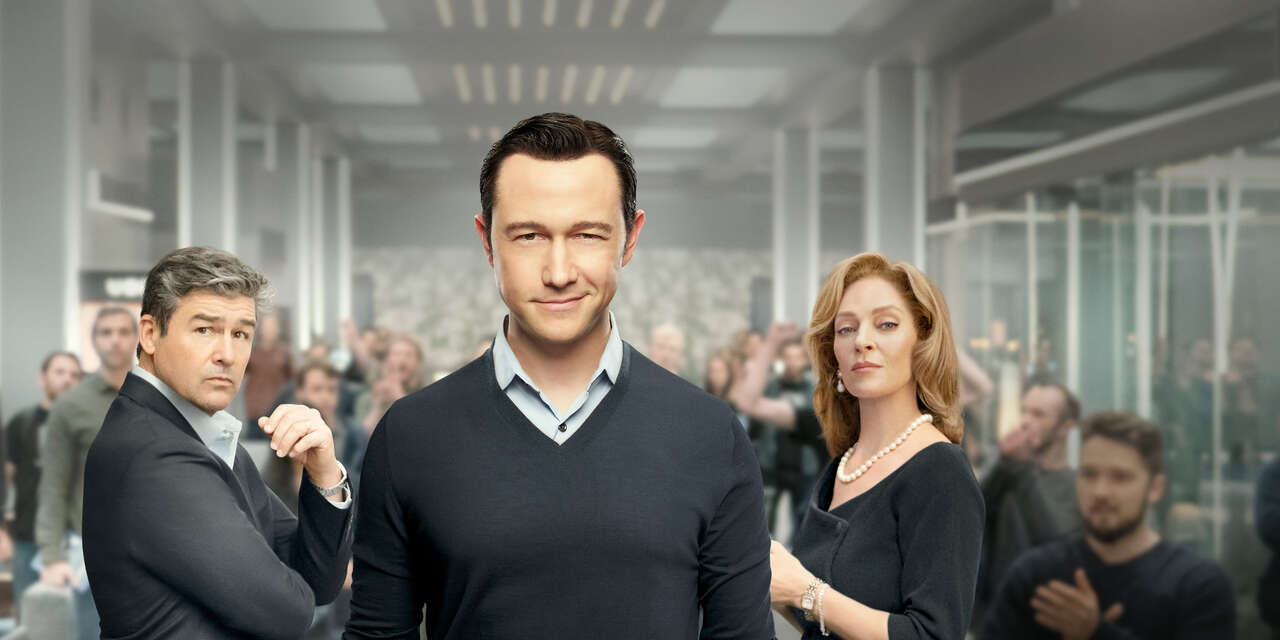 Super Pumped season 1 follows Travis Kalanick, an American entrepreneur who co-founded Uber in 2009. The pilot episode explores the subject’s attempts to secure funding while dealing with a “burn rate” problem that could destroy his immediate goals. The first batch of episodes focus specifically on Uber; however, future seasons will explore other Silicon Valley businesses. Here’s every main player in Super Pumped, an adaption of Mike Isaac’s 2019 book.

Character Profile: The co-founder of Uber. He presents himself as the singular visionary of the company and secures funding from venture capitalist Bill Gurley. Travis tries to inspire his employees while learning more about his flaws as a business leader.

Character Profile: A partner at a venture capital firm called Benchmark. He meets with Travis and weighs the pros and cons of a potential business collaboration. Bill hopes that an aggressive marketing campaign will secure lifelong Uber riders.

Character Profile: Travis’ business partner, “the best dealmaker in the valley.” He is recruited via Gurley and works as a “new raise wingman.” Emil helps Travis solve a legal issue with the city of San Francisco.

Character Profile: Travis’ mother. She is an easygoing woman who raised sons with differing personalities. Bonnie urges Travis to gain the trust of his employees and investors. 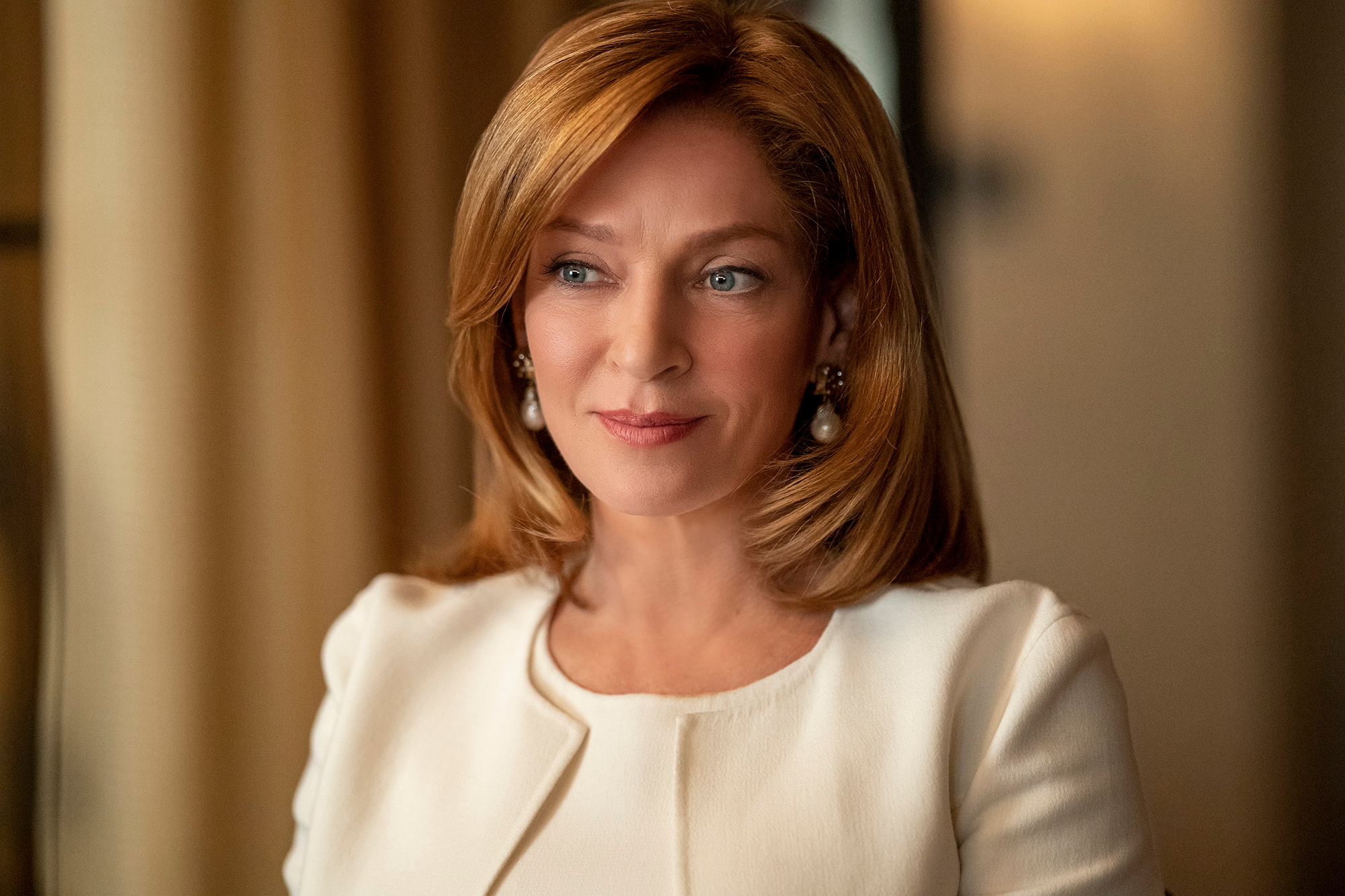 Character Profile: A Greek-American author. She serves on the board of directors for Uber. Huffington founded The Huffington Post in 2005.