Review: Joachim Trier’s ‘The Worst Person in the World’ 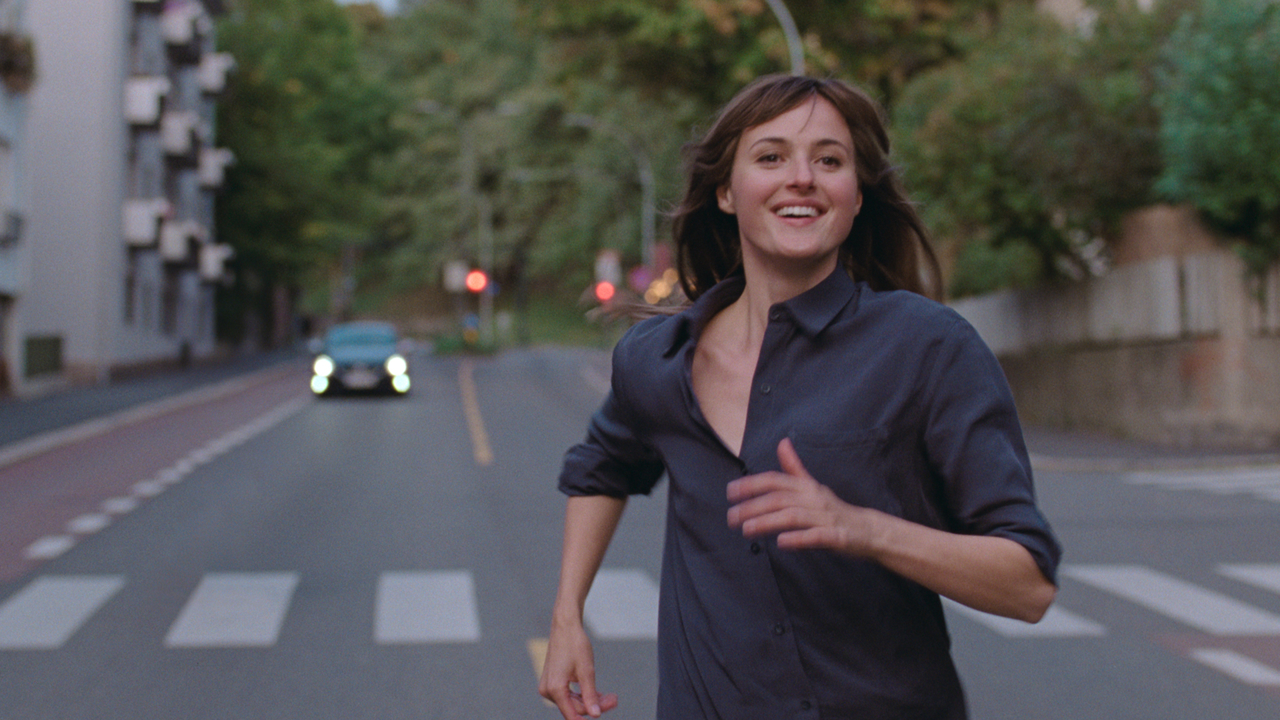 The final installment of Joachim Trier’s Oslo Trilogy, The Worst Person in the World is one of the best films of 2021. Despite several erroneous descriptions from critics tagging the movie as a romantic comedy, the 127-minute production most assuredly belongs in the more temperamental sibling genre of romantic drama. Trier’s latest is not without humor, warmth and wit, but its concerns stretch toward darkness, transience and melancholia. Told in a dozen chapters bookended by a prologue and epilogue, The Worst Person in the World is anchored by Renate Reinsve’s sensational central performance. It’s a long shot that Reinsve’s Best Actress honor at Cannes will translate to an Oscar nomination, but she would have my vote.

Reinsve plays Julie, a restless young medical student who impulsively switches to psychology before abandoning that subject for photography (much to her mother’s pursed-lip chagrin). Julie’s youth, beauty and intelligence, Trier illustrates, place her in the catbird seat; her indecision operates as the central feature of The Worst Person in the World’s early sections. IndieWire’s David Ehrlich puts it perfectly: “If Julie is less of a character than a vividly realized archetype, Reinsve didn’t get the message.” In other words, the star infuses this protagonist that could so easily stumble into cliche with a livewire imagination and a massive heart, even when her egocentrism draws the audience’s attention back to the potential meanings of the title in all of its self-deprecating Norwegian pride. 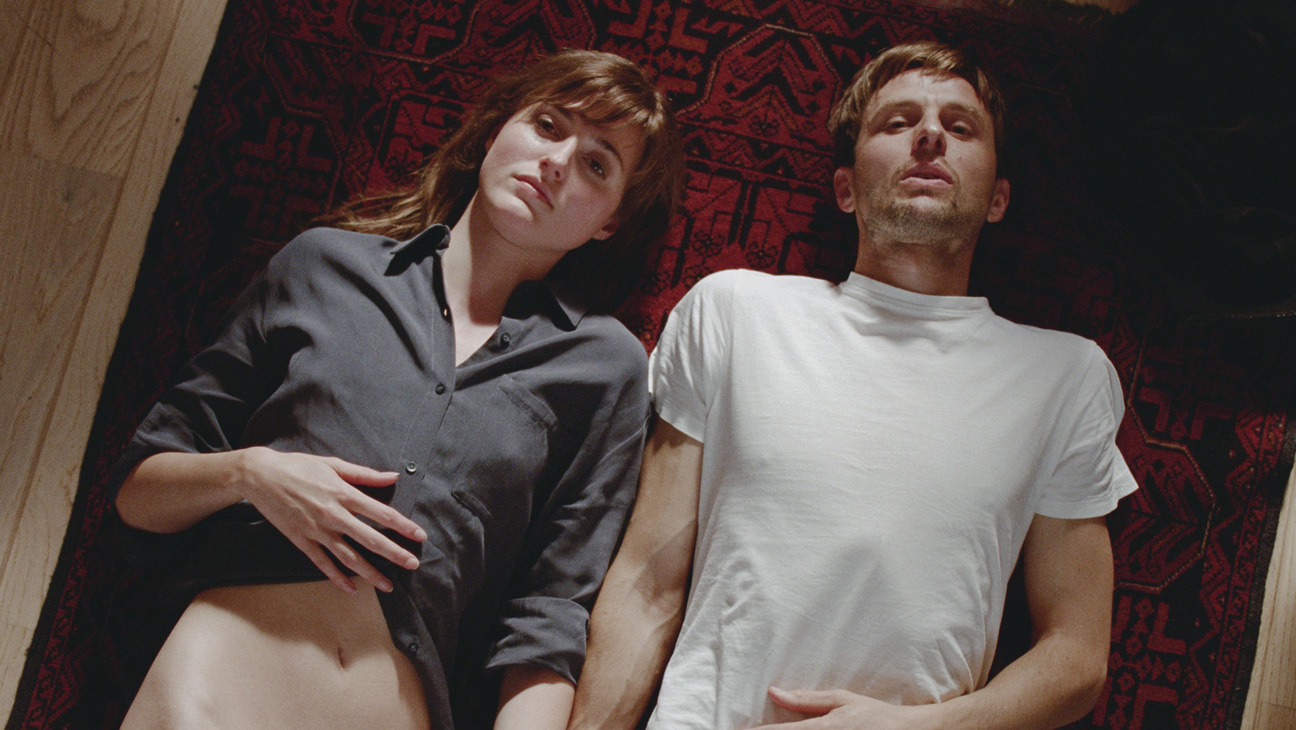 To a certain extent, Trier would have us believe that Julie doesn’t know what she wants, but it is more accurate to say that she does know what she wants but can’t for the life of her figure out the way to put that elusive package together. This point of view depends on an embrace of the abstract: thrills, excitement, adoration, attention and respect are the concepts that would show up on the lists of many no matter what age, although Trier’s world will especially resonate with thirty-somethings.

Sex and romance pinball and ricochet right along with Julie’s capricious career trajectories in The Worst Person in the World. The initial seriousness of her commitment to and cohabitation with older cartoonist Aksel (Trier regular Anders Danielsen Lie, who is also great in Bergman Island, another of 2021’s finest) forms the spine of the movie’s examination of intimate relationships, but a chance encounter with barista Eivind (Herbert Nordrum) sets up a triangle that, like many familiar tropes depicted throughout The Worst Person in the World, subtly defies convention. In “Cheating,” one of the most erotically-charged of the chapters, Julie and Eivind test the limits of fidelity without “crossing the line.” 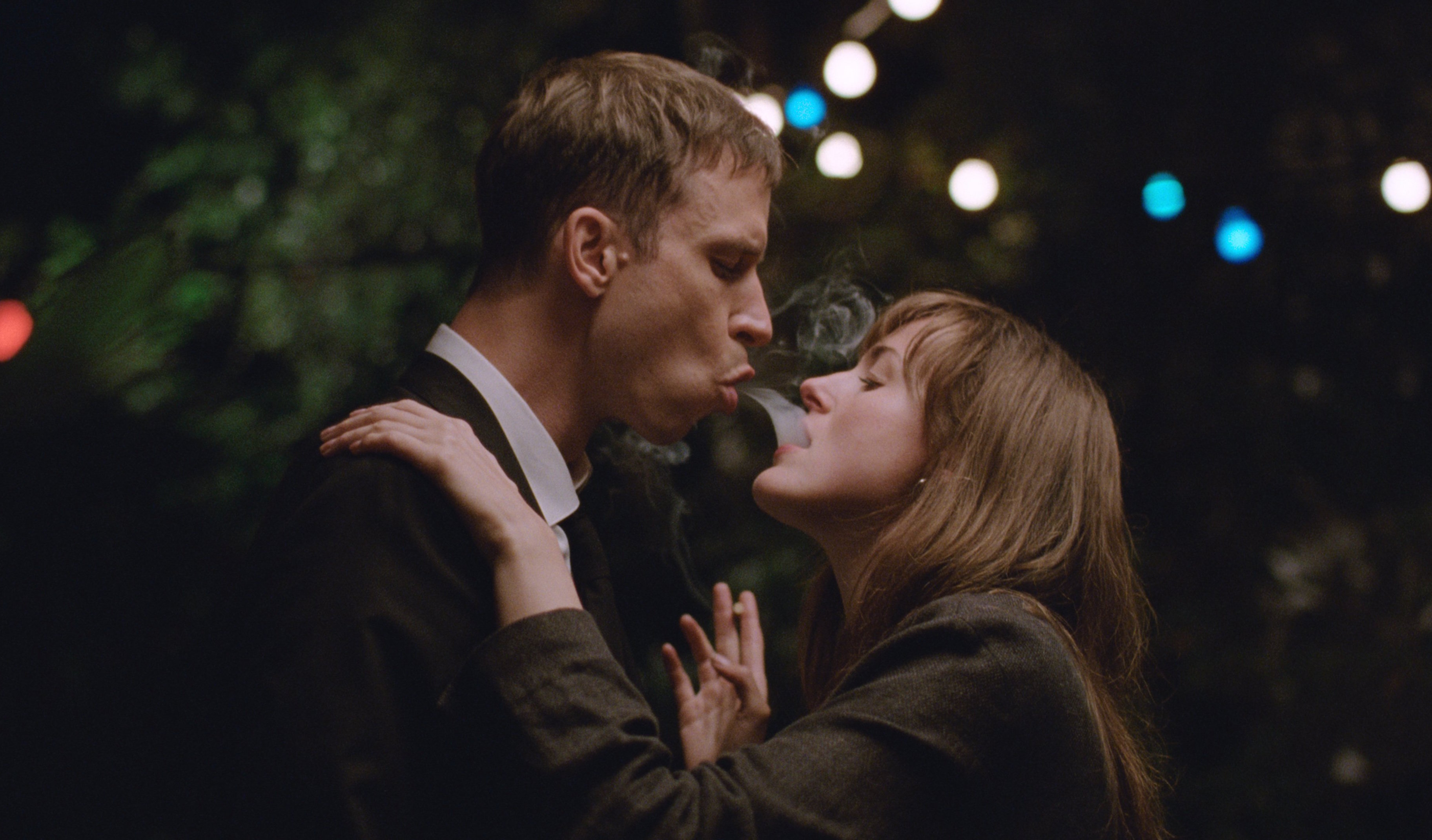 Trier is a gifted storyteller. The Worst Person in the World shows off the filmmaker’s command of rhythm and his affinity for the perfectly placed pop song. Cinematic flourishes, including a wonderful sequence of walk-between-the-raindrops-style magical realism, align with soundtrack gems by Todd Rundgren, Cymande, Glamour Hammer, Cobra Man, Harry Nilsson, Chassol, Prins Thomas, Christopher Cross and others. Art Garfunkel’s “Waters of March” ideally parallels Trier’s feel for micro/macro variations explored in chapters like “Bad Timing,” “Julie’s Narcissistic Circus” and “Everything Comes to an End”:

“A sliver of glass, a life, the sun

A knife, a death, the end of the run

And the river bank talks of the waters of March

It’s the end of all strain, it’s the joy in your heart”