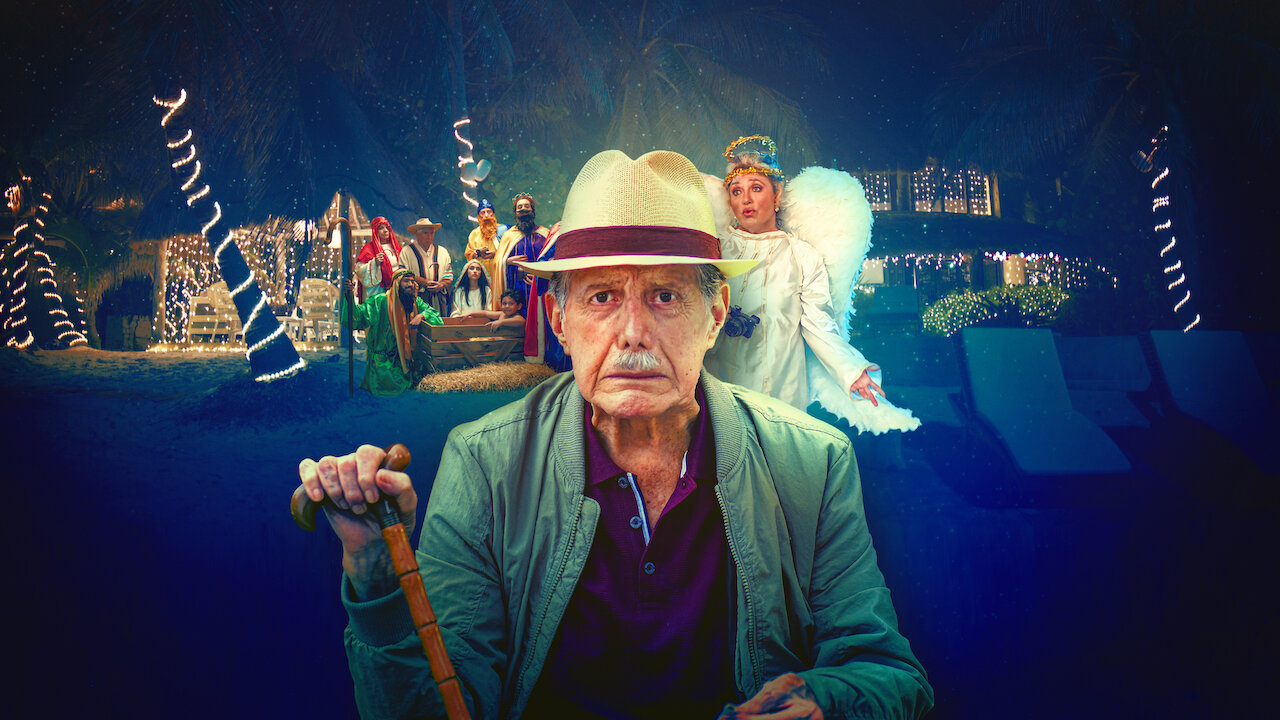 Grumpy Christmas follows the protagonist of the 2016 film The Patriarch. Five years after being kicked out of a retirement community, Servando continues to live with his son, Fran, and spends the Christmas season at a beach home. When the family patriarch clashes with his daughter-in-law’s mother, Alicia, he’s forced to grapple with unresolved issues from the past. Here’s every main performer and character in Grumpy Christmas. 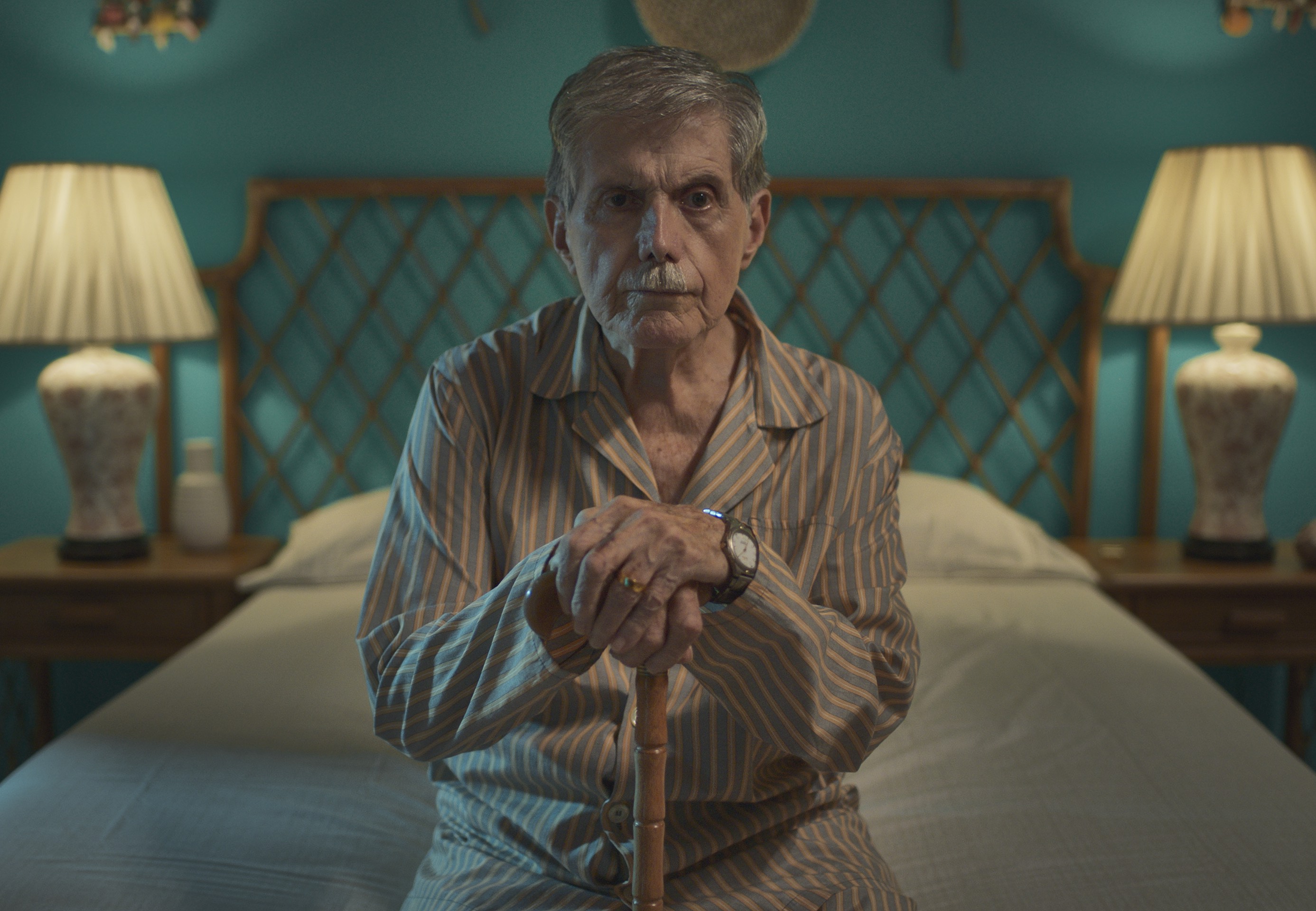 Character Profile: The family patriarch who lives with his son. He steadily complains during the Christmas season. Servando reflects about past holidays with his late wife while developing a romance with a woman named Alicia. 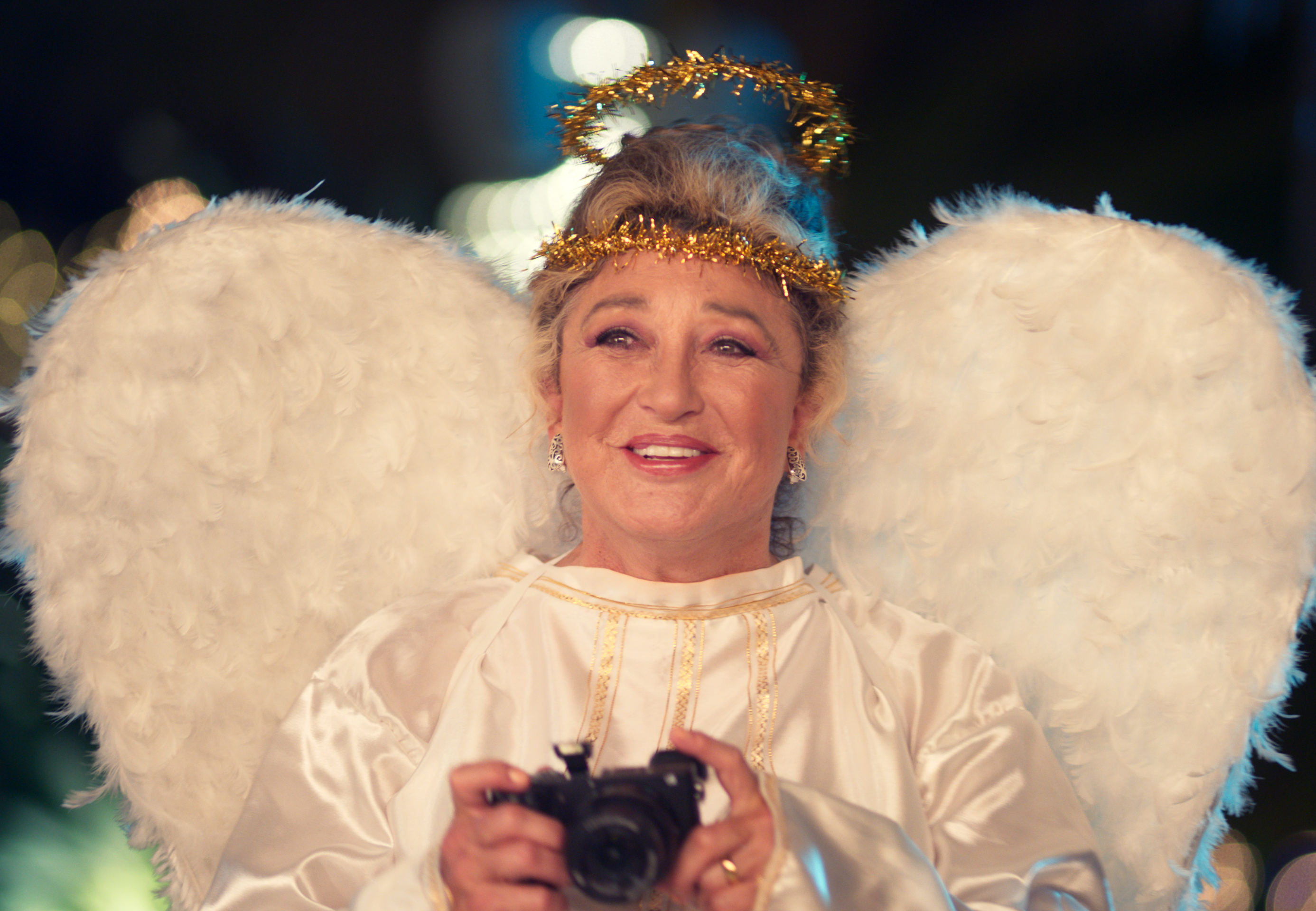 Character Profile: Alma’s aunt who hosts a Christmas gathering at the beach. She has an aneurysm and seemingly doesn’t enjoy the holiday season. Alicia initially clashes with Servando but then forms a bond with him. 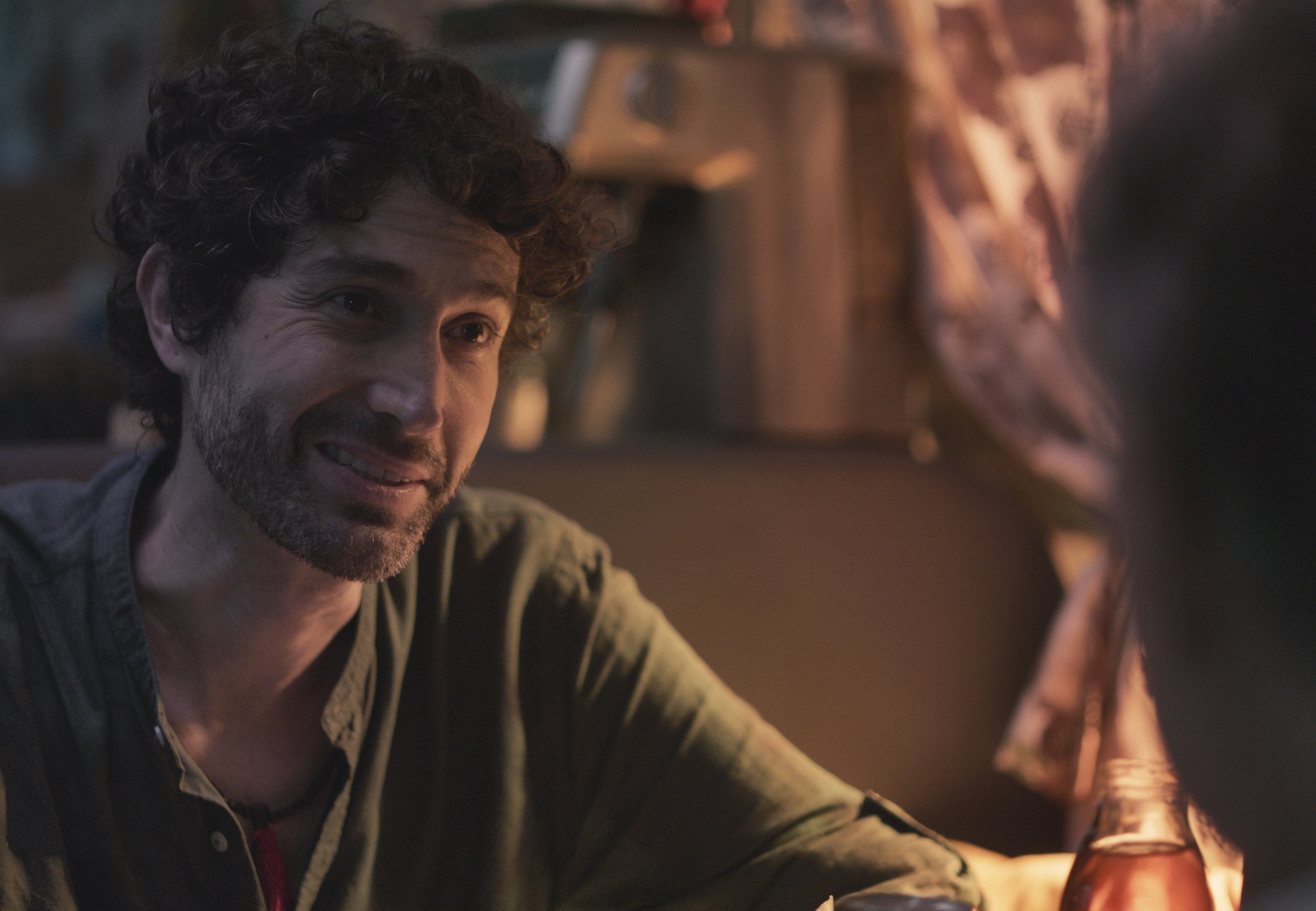 Character Profile: Servando’s son. He’s a plant specialist who hopes to “disconnect” while spending time with his wife. Fran takes a road trip with his disgruntled father. 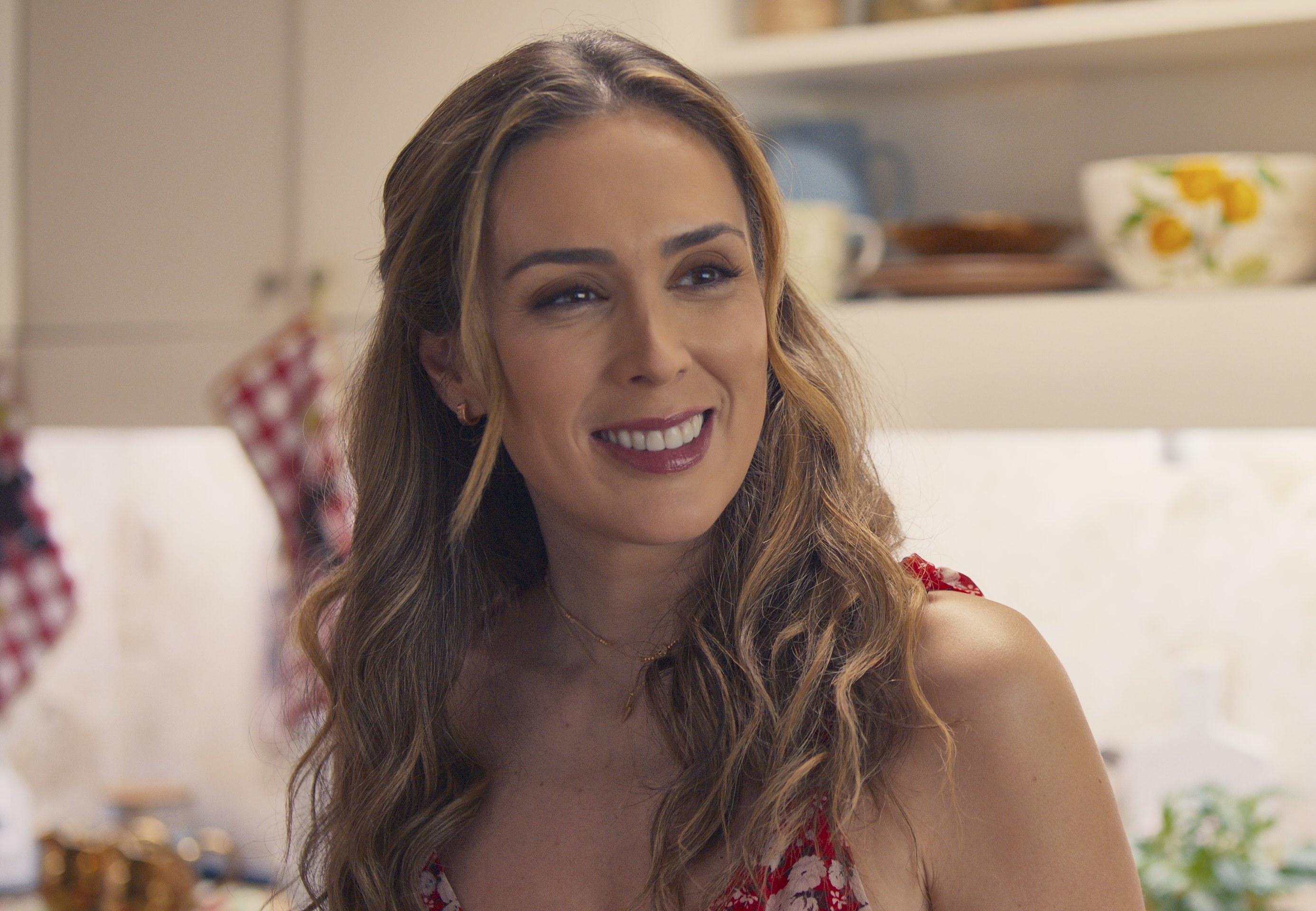 Character Profile: Fran’s wife and Alicia’s niece. She urges her husband to forget about work for a few days. Alma gets upset when Fran takes off and seemingly doesn’t understand the importance of bonding with his extended family during Christmas. 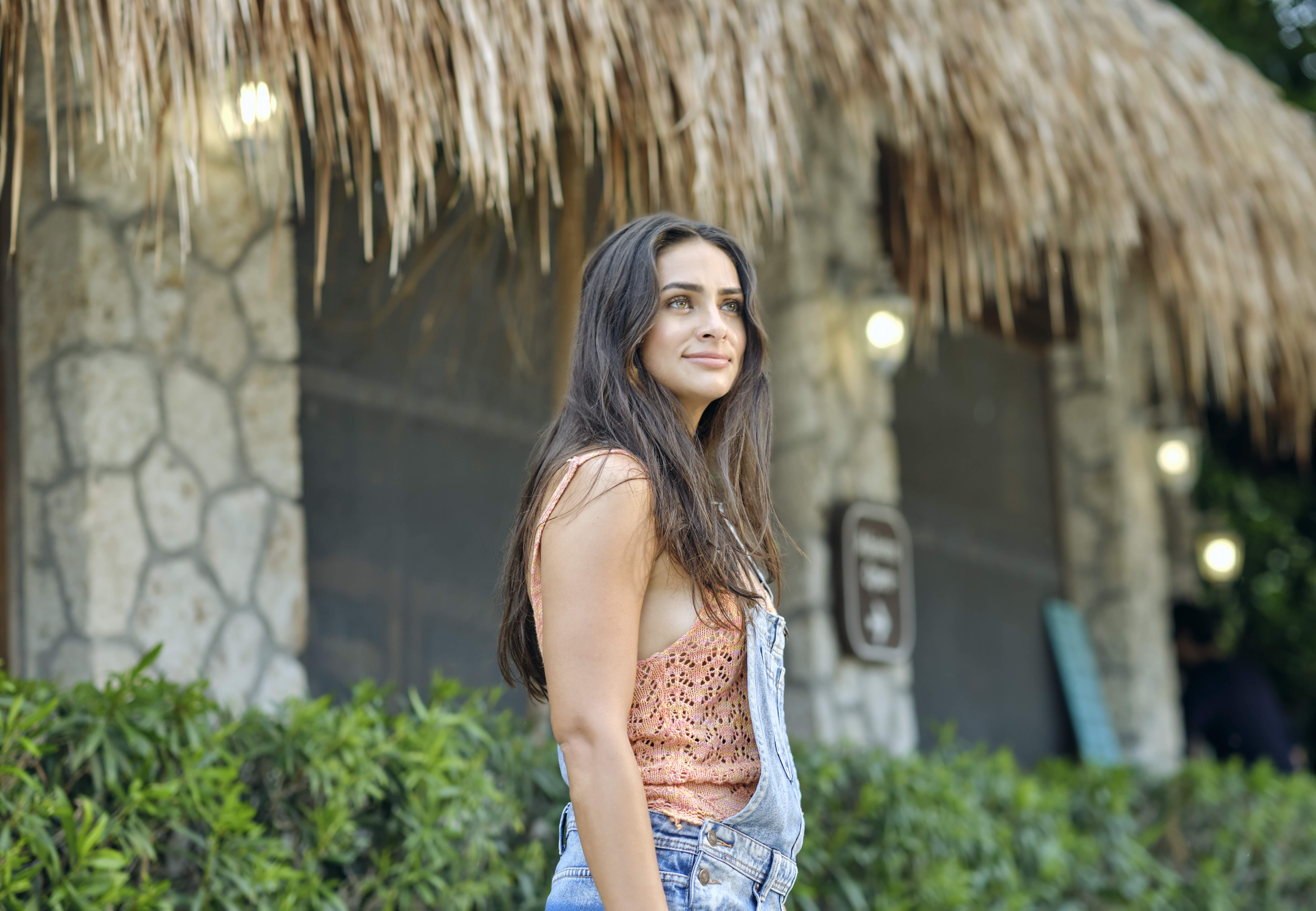 Character Profile: A permaculture student. She’s a hippie-type character who forms a relationship with a male guest.