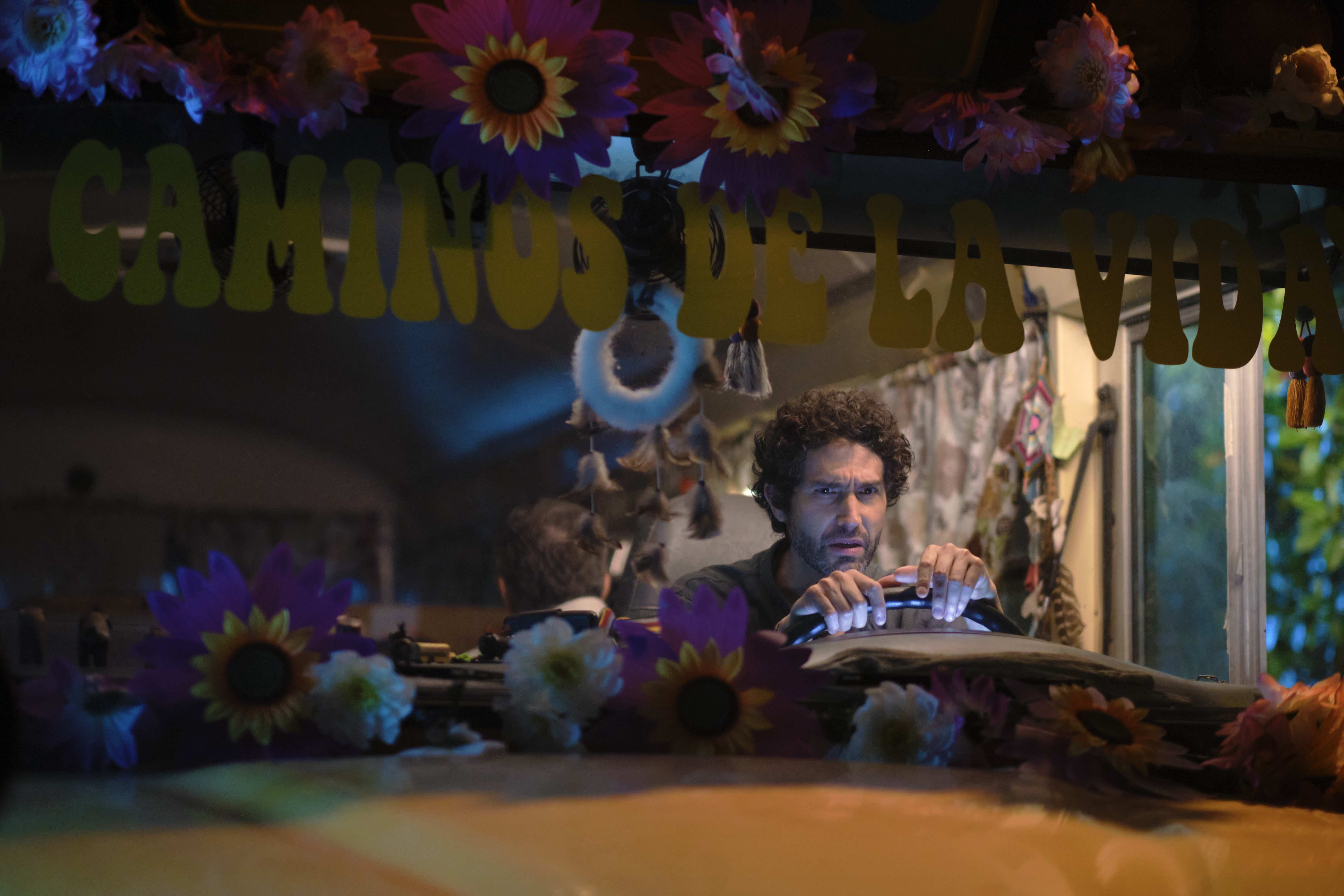 Grumpy Christmas stars Héctor Bonilla, the main character from the 2016 film The Patriarch. Angélica María co-stars as Alicia, the host of a beach gathering that causes friction between members of an extended family during the holiday season. Musically, the movie incorporates 10 needle-drop tracks throughout the 87-minute runtime. Here’s every song in Grumpy Christmas.

Grumpy Christmas Soundtrack: Every Song in the 2021 Netflix Movie 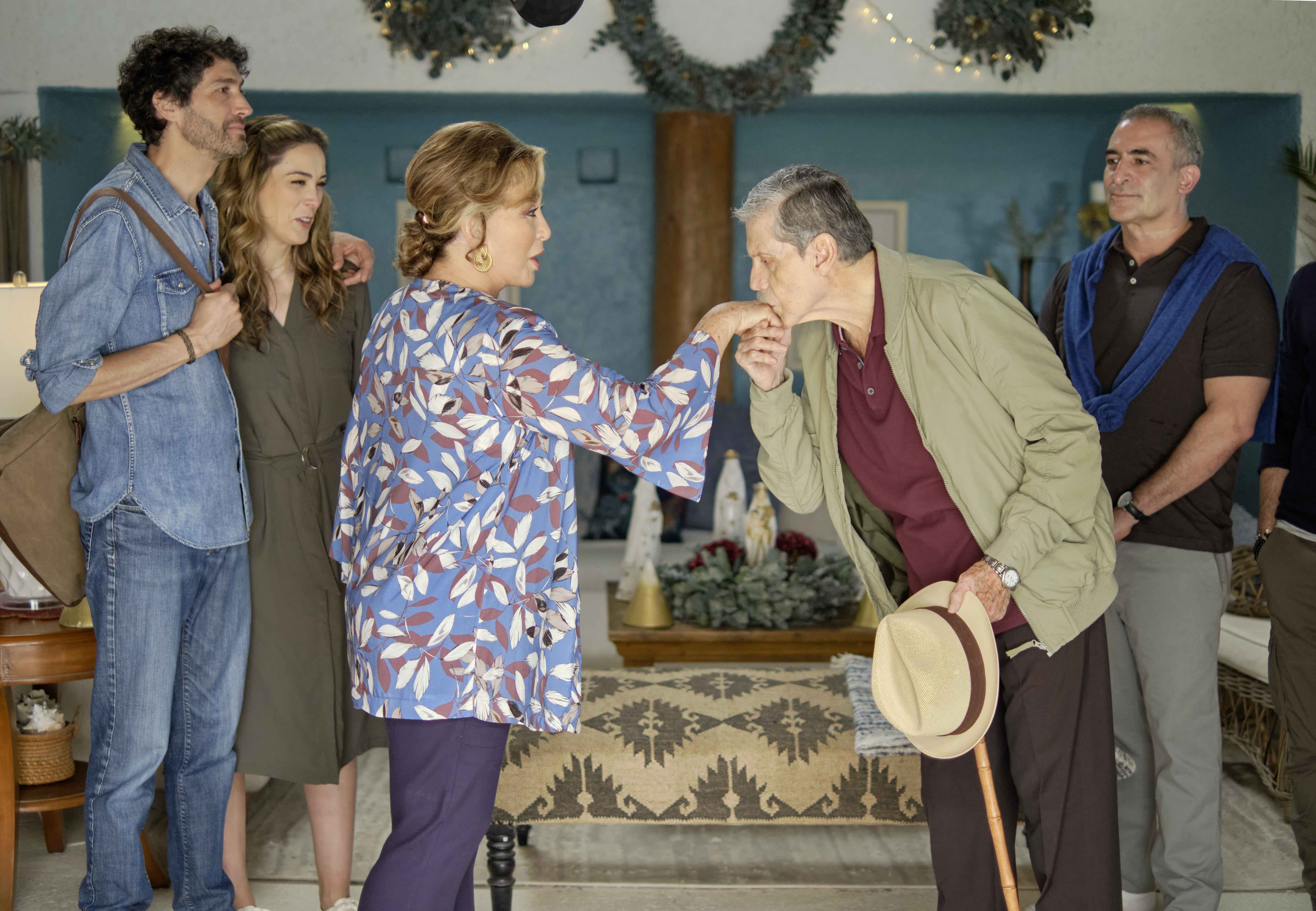