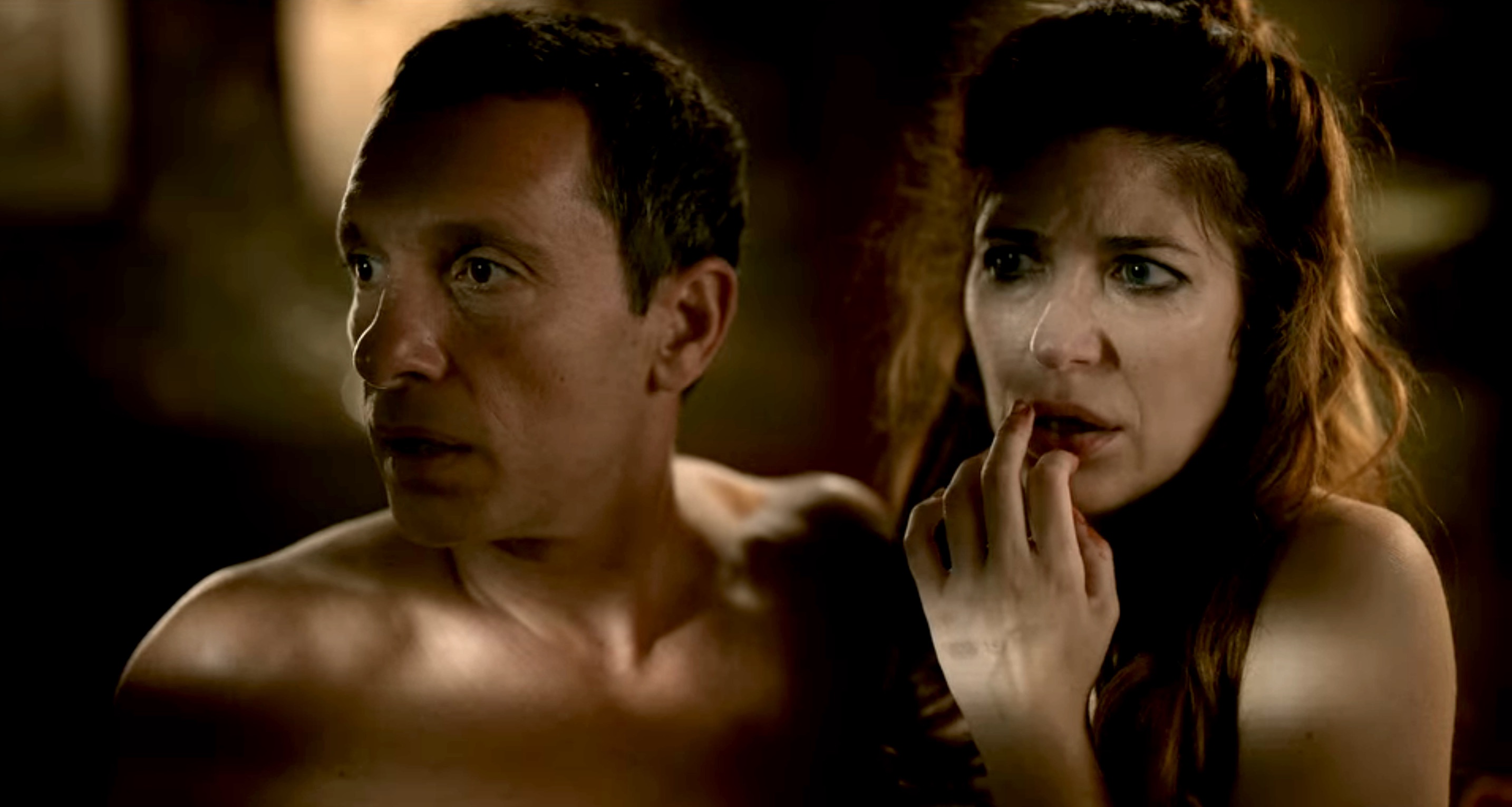 Two follows a man and woman who wake up next to each other in a hotel room. The protagonists quickly realize that they’ve been sewn together and subsequently theorize about whom could be responsible. As Sara and David open up about their personal lives, they identify a logical suspect. Here’s every main performer and character in Two, otherwise known as Dos.

Read More at VV — Know the Cast: ‘Lies and Deceit’ 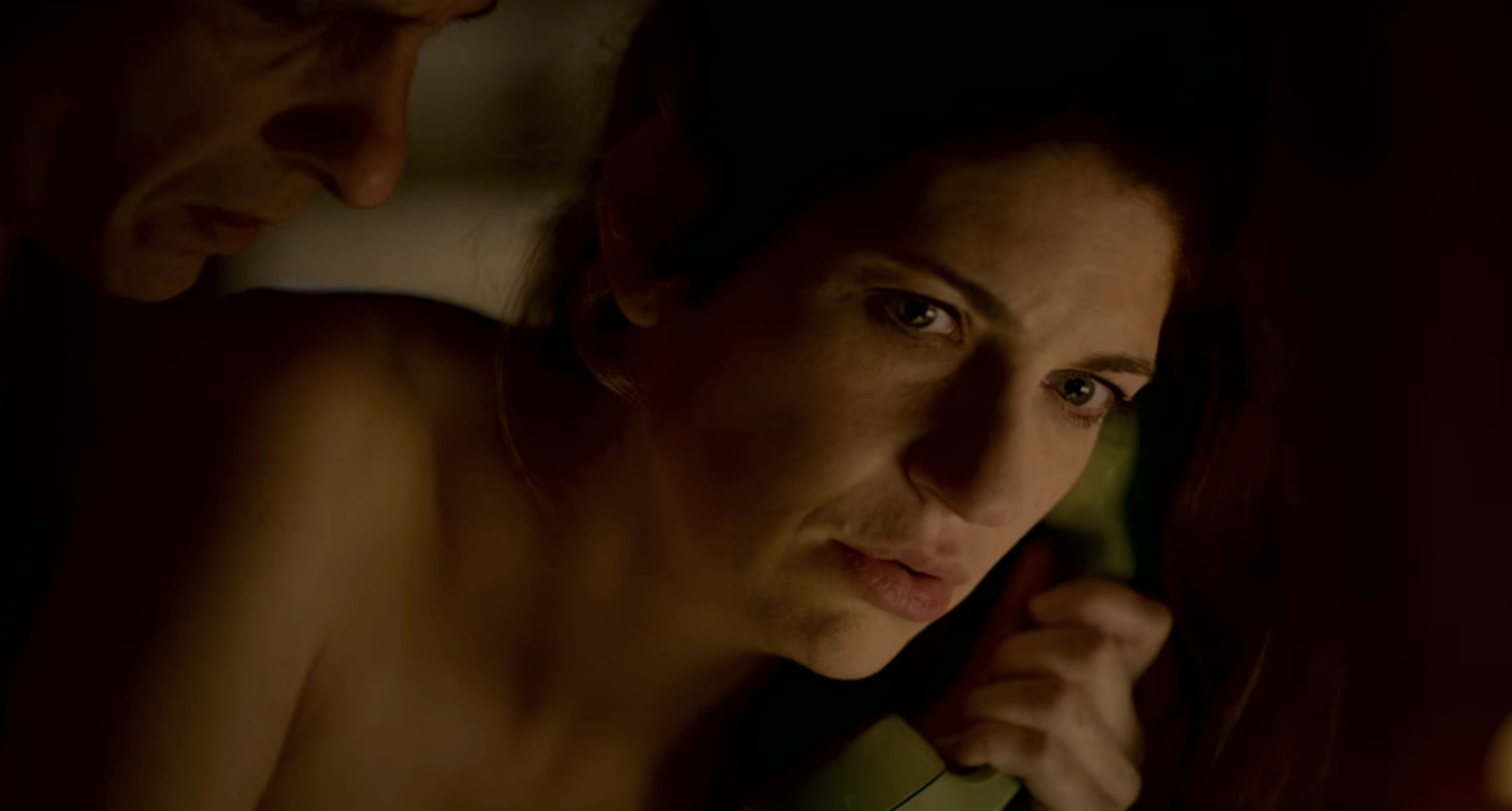 Character Profile: A married woman who works at a clothing store. She believes that her jealous husband suspects her of cheating. More specifically, Sara is concerned about her partner’s obsession with the number two.

Read More at VV — Know the Cast: ‘The Bombardment’ 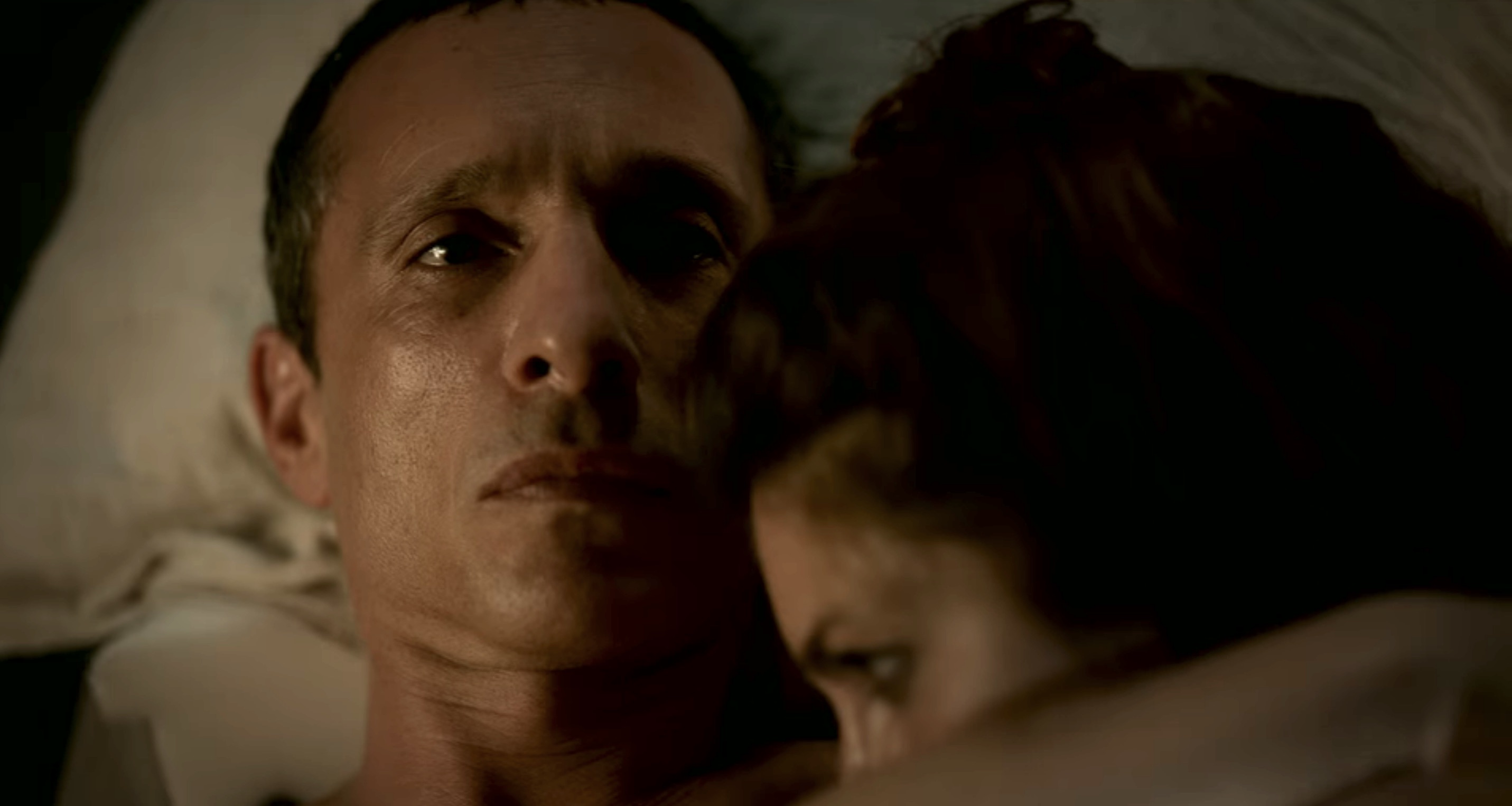 Character Profile: The male protagonist who is stitched to Sara. He claims to be a port worker but then states that he’s a male escort. David admits that he installs cameras in hotel rooms to blackmail his clients. Along with Sara, he tries to understand the significance of wall paintings and a photograph of a woman named Rita posing near the Eiffel Tower in Paris, France. 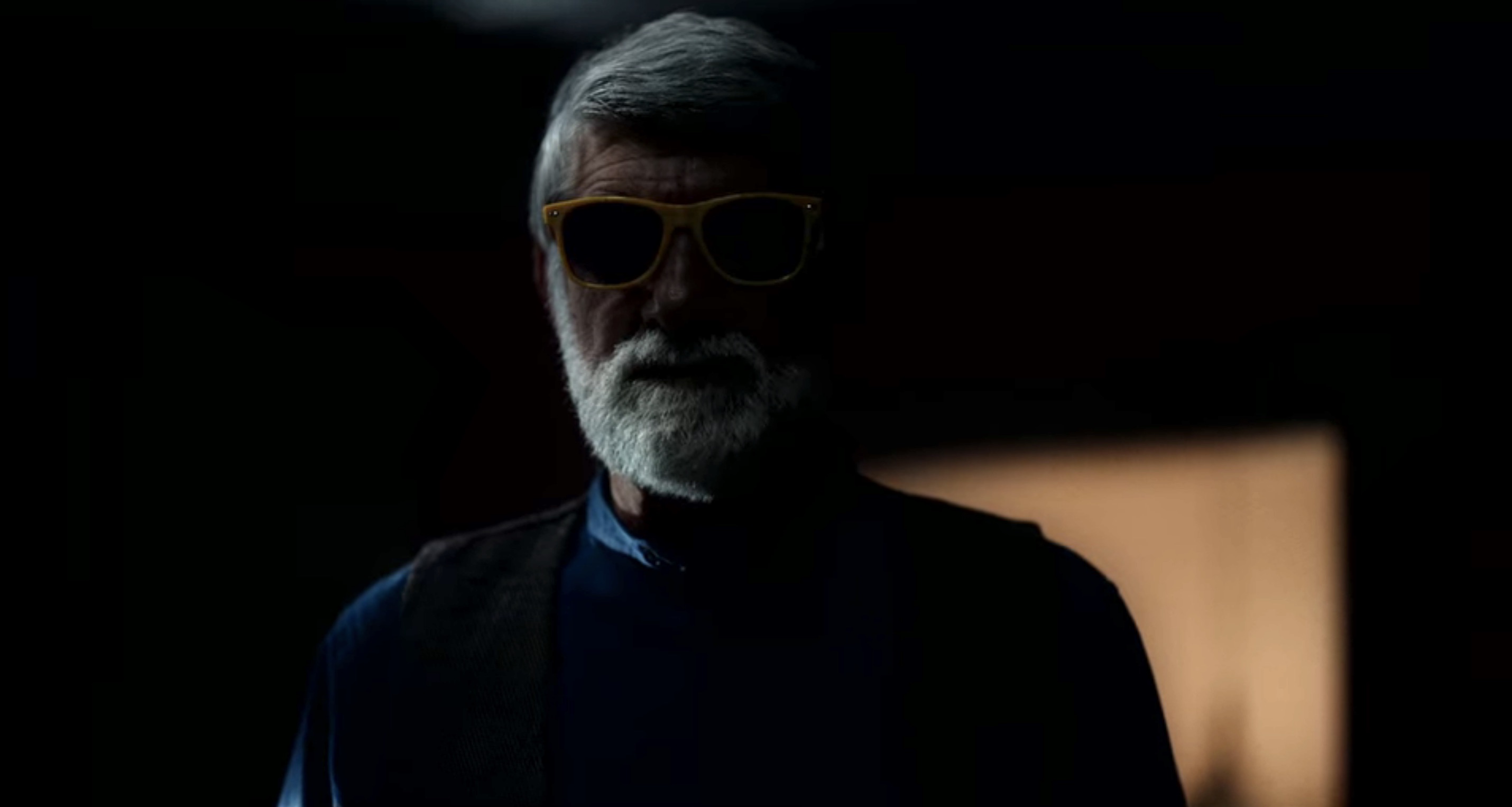 Character Profile: A man who impersonates Sara’s husband. He enters the focal hotel room after the protagonists begin kissing. Óscar is attacked by Sara and David. 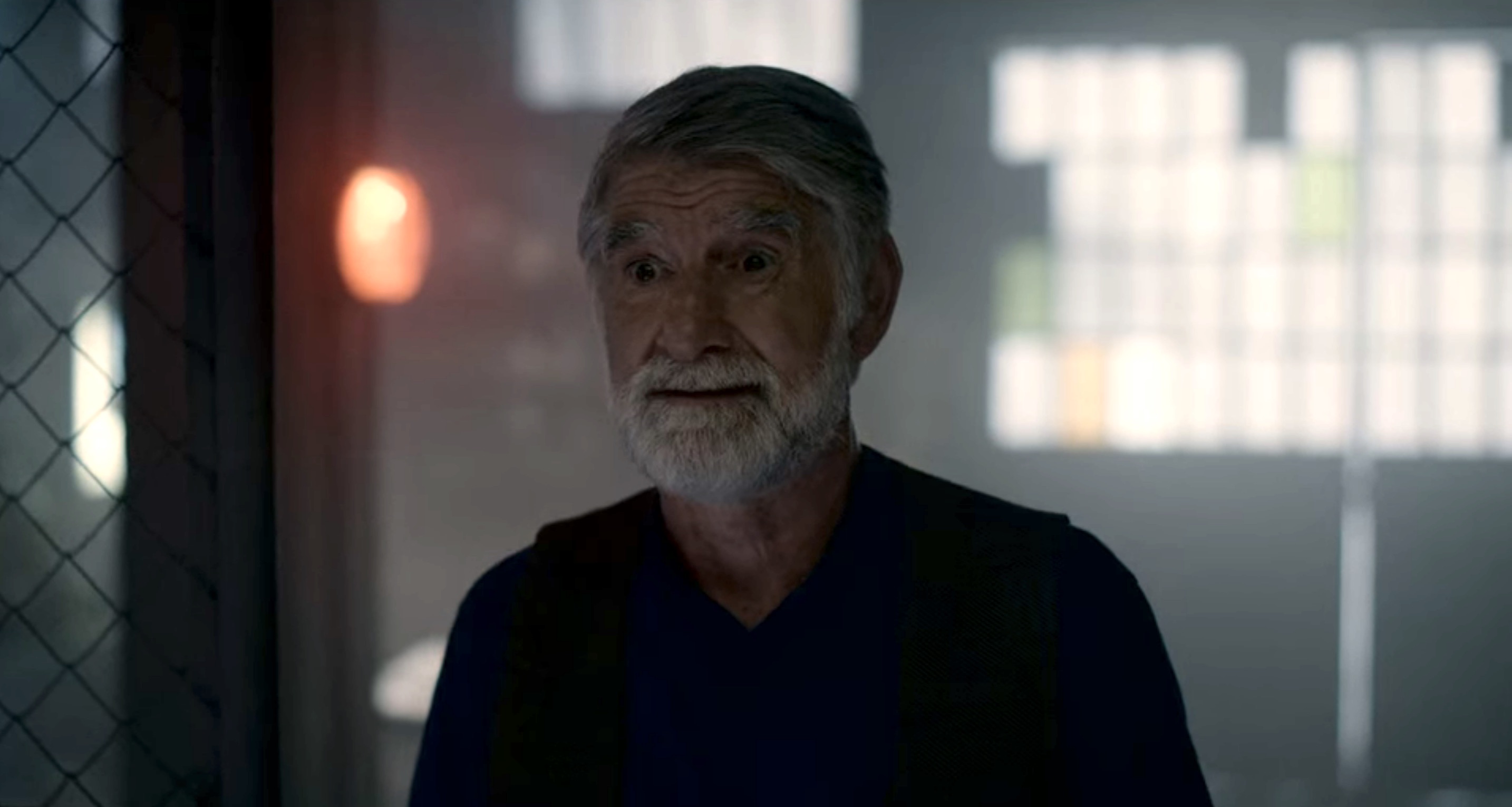 Character Profile: Sara’s husband. He’s a well-known academic who specializes in exact sciences and philosophy. Mario is schizophrenic and obsesses about the number two.