Know the Cast: ‘Anonymously Yours’ 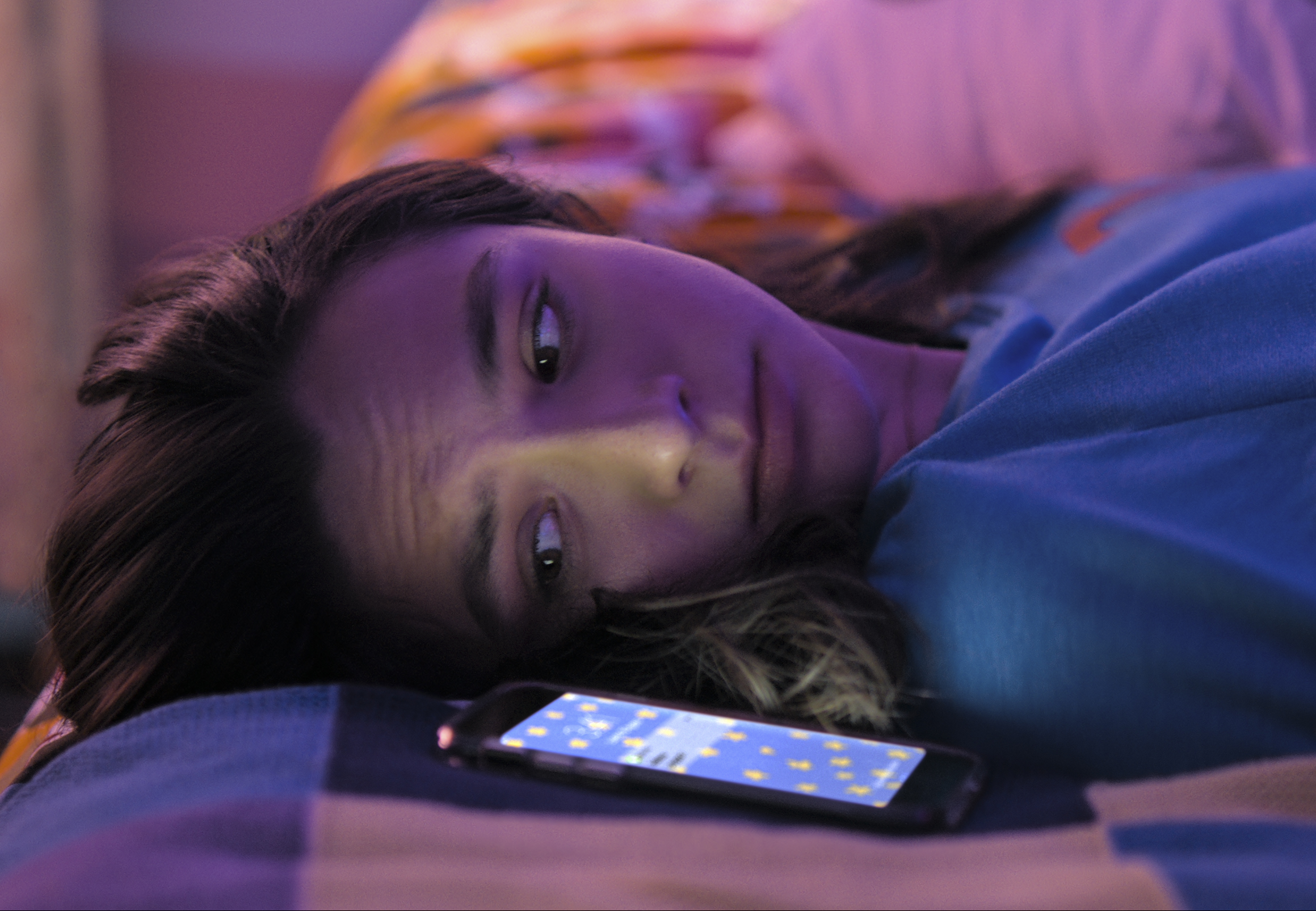 Anonymously Yours follows the unique romance between two Mexican teenagers. Shortly before graduation, a high school senior named Annie develops an online friendship with an unidentified person. Meanwhile, she hangs out with a male classmate who shares her interest in cinema. As Annie prepares for a future in the movie industry, she realizes that it’s time to meet her anonymous friend. Here’s every main performer and character in Anonymously Yours.

Character Profile: A high school senior in Mexico. She feels in control when making movies. Vale builds a friendship with a male classmate while sorting through her feelings for an anonymous online friend. 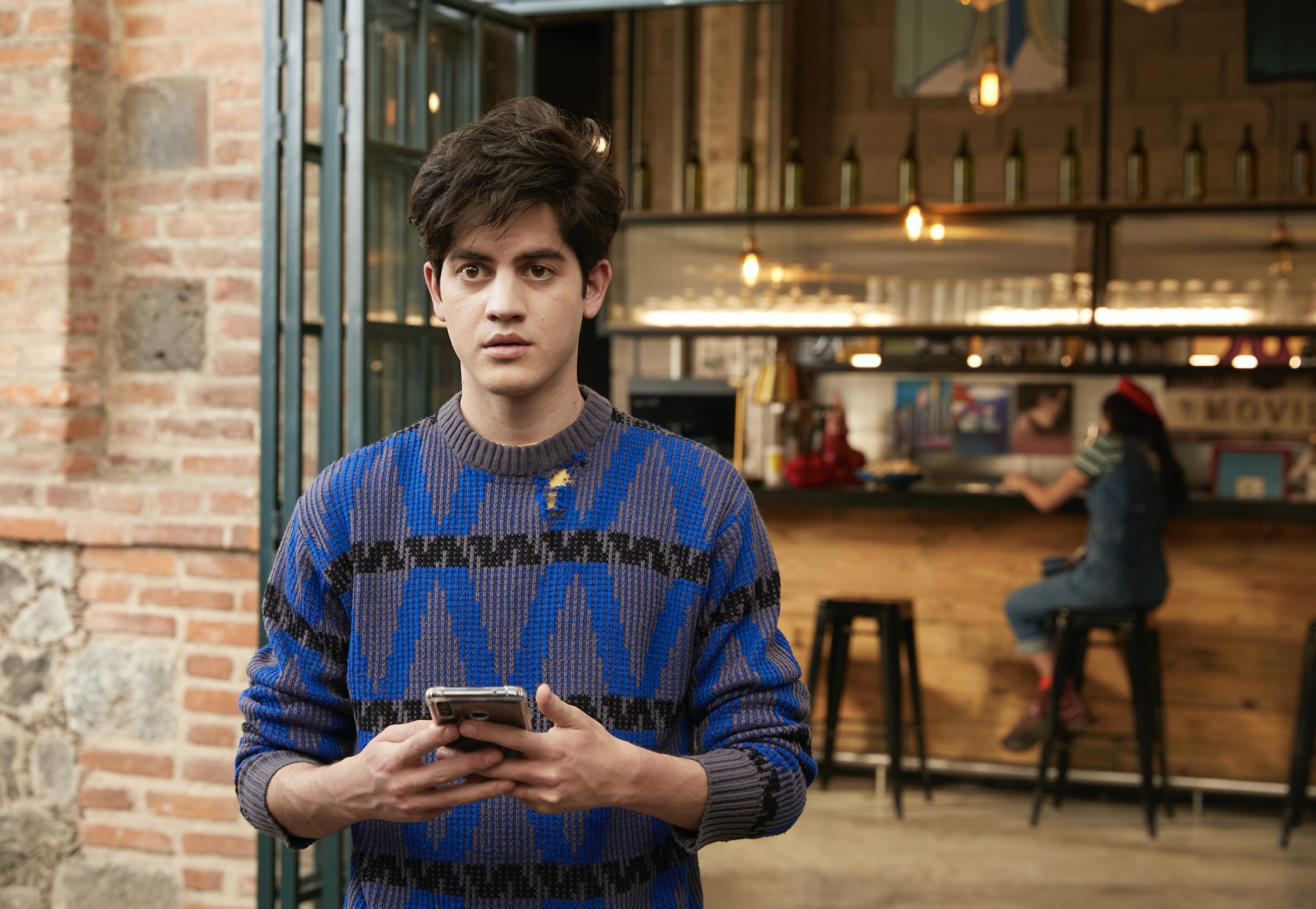 Character Profile: Vale’s classmate, a technology expert. He lives with his mother, Vero, and gets free WiFi for the residents of his building. Alex enjoys spending time with Vale but struggles to communicate his true feelings.

Read More at VV — Know the Cast: ‘Against the Ice’ 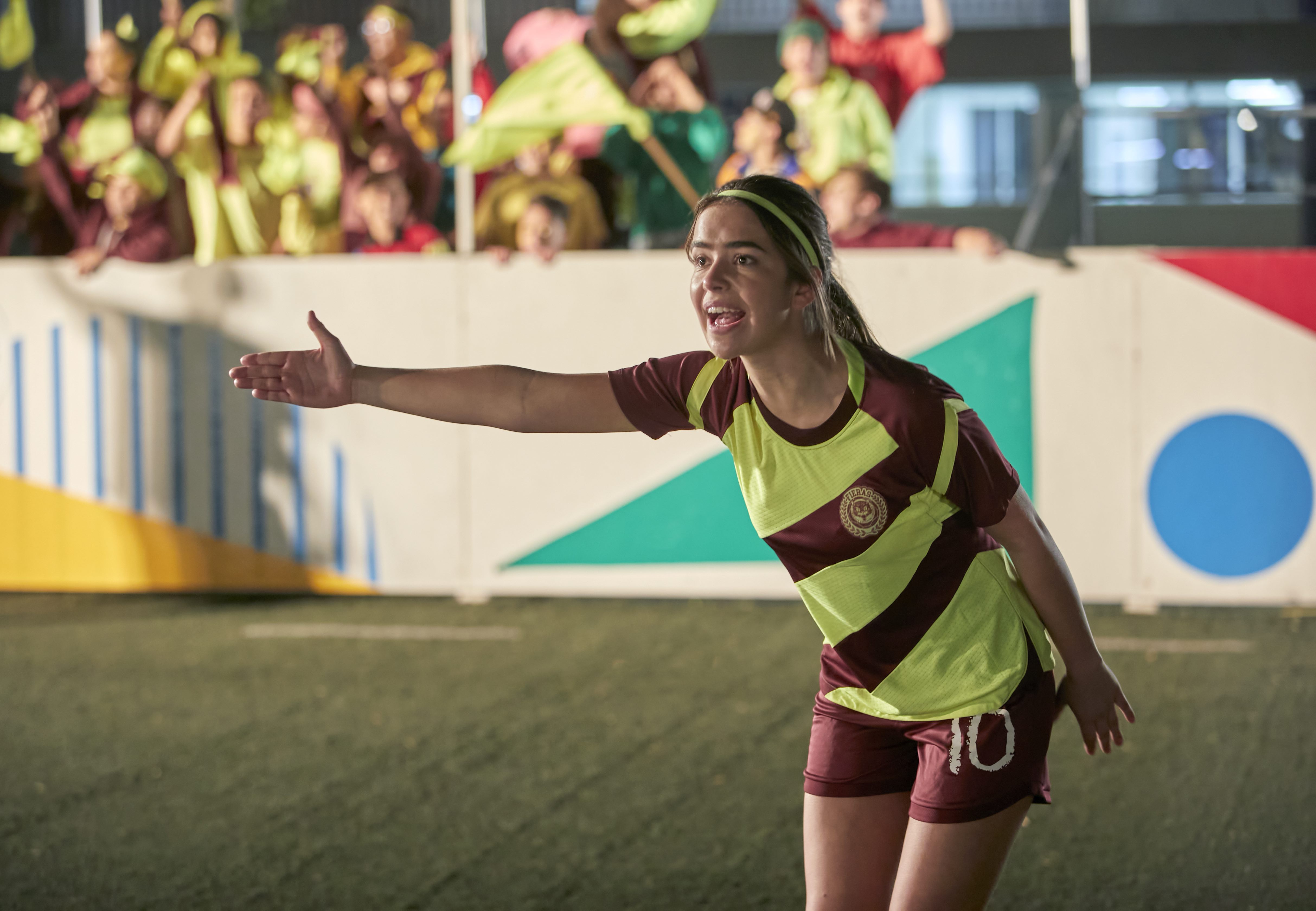 Character Profile: Vale’s long-time friend. She’s an intense soccer player who begins a romantic relationship with a female classmate. Regina believes that Vale and Alex (“Valex”) should be together.

Character Profile: Regina’s girlfriend. She’s an upfront person who doesn’t hide her feelings. Lina worries about Vale communicating with a stranger from the internet.