Know the Cast: ‘The Unforgivable’ 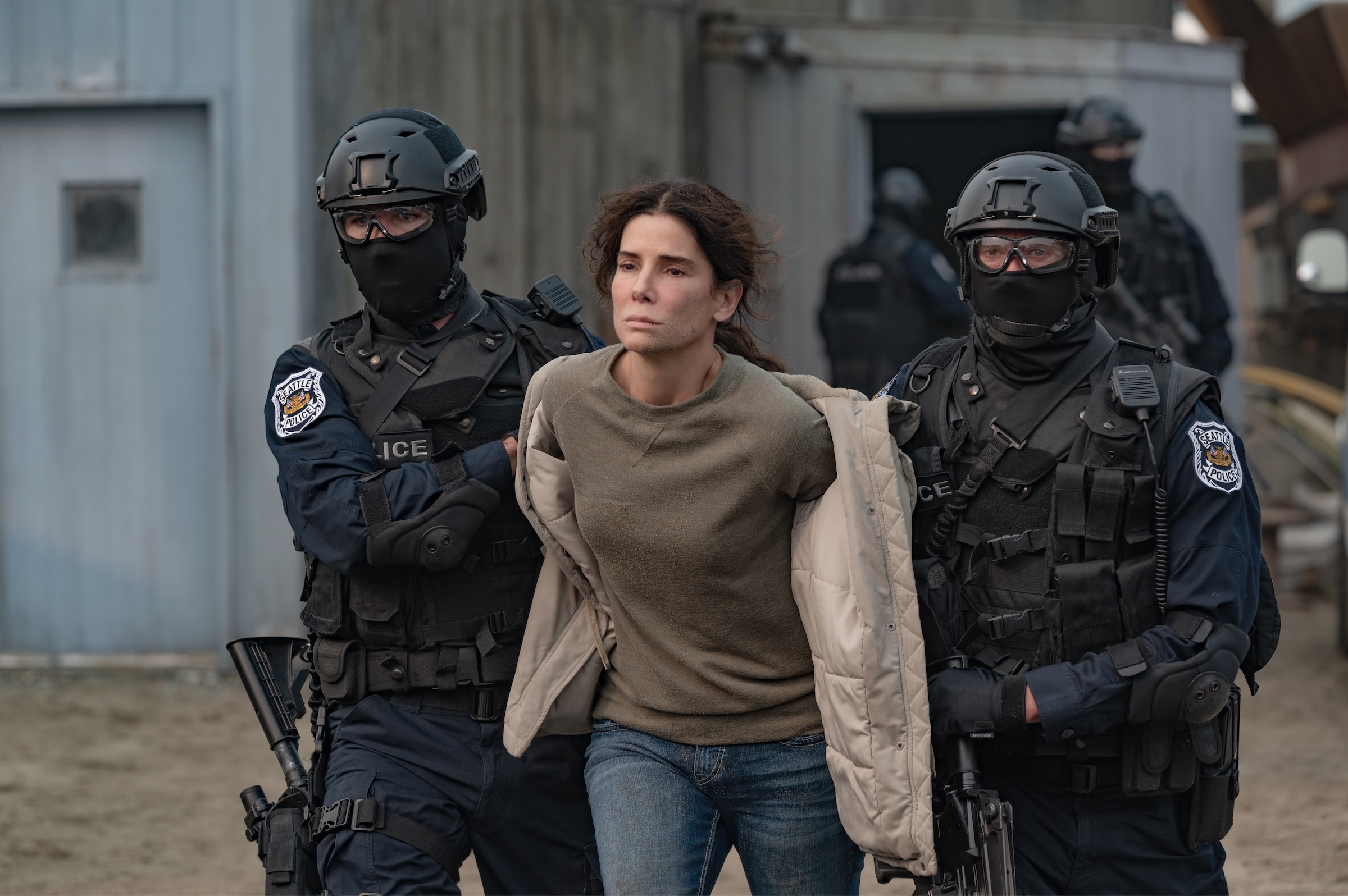 Based on Sally Wainwright’s TV series, The Unforgiven follows a woman who serves 20 years in prison for murdering a police officer. When Ruth Slater begins a new life in Seattle, she experiences conflict with co-workers while trying to locate her sister. Meanwhile, two brothers seek revenge for the death of their father. Here’s every main player in The Unforgivable. 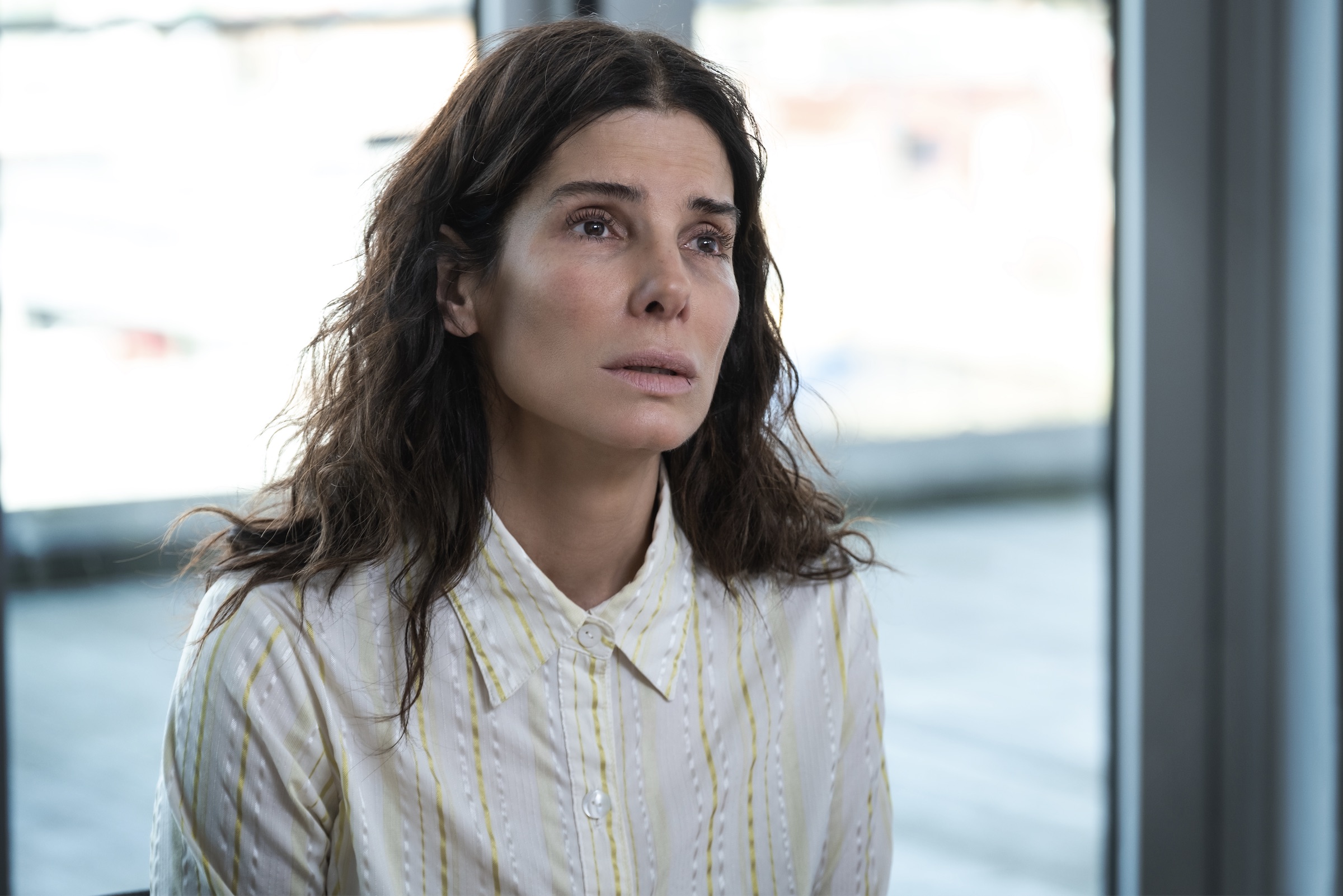 Character Profile: A Seattle woman who tries to rebuild her life after 20 years in prison. She struggles at work because of her reputation as a cop killer. Ruth hopes to reunite with her sister who has seemingly blocked her childhood memories of a “murder house” in Snohomish, Washington.

Character Profile: The wife of a Seattle lawyer and a mother of two children. She lives in Ruth’s former home. Liz confronts Bullock’s character and learns crucial information about her backstory. 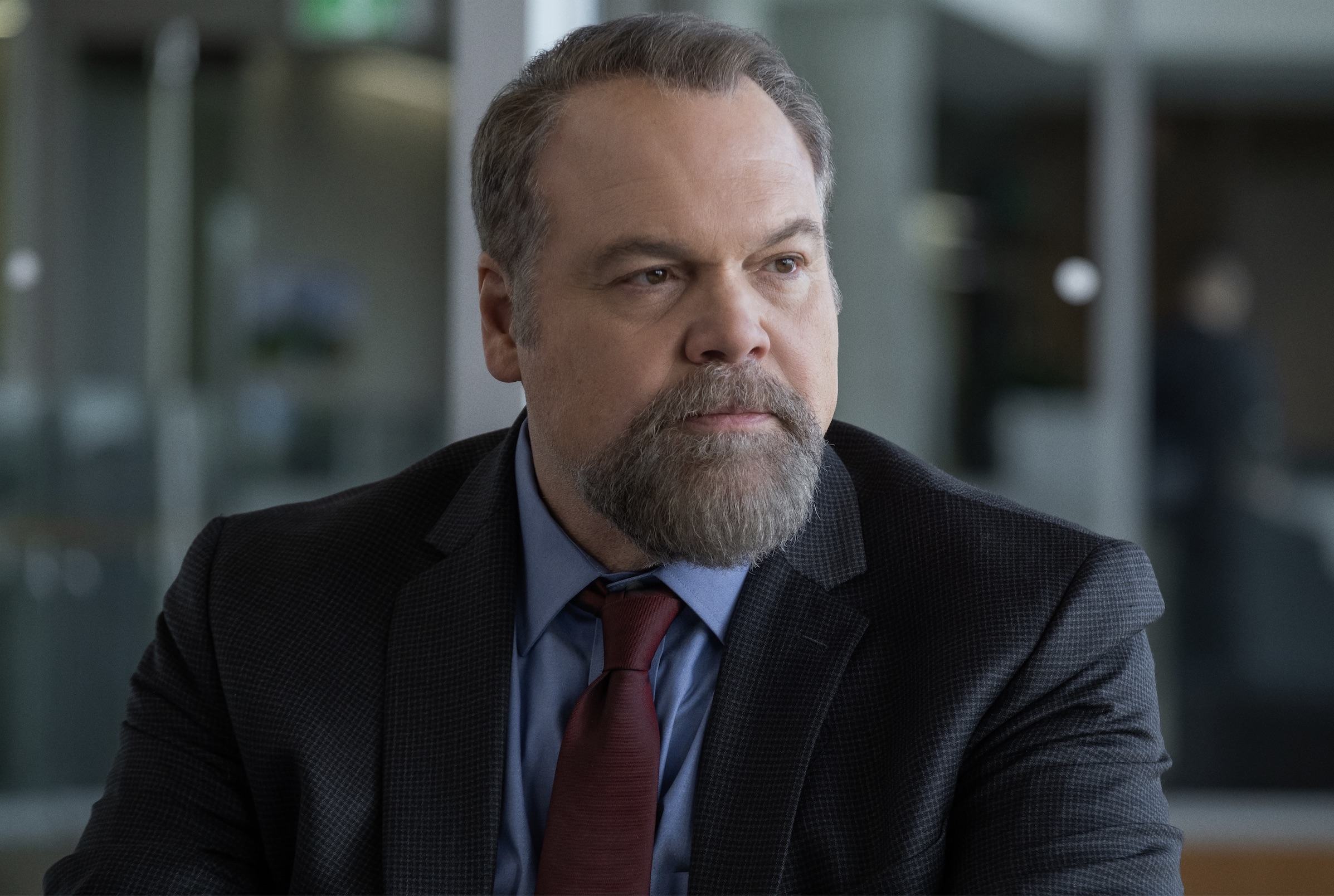 Character Profile: Liz’s husband. He befriends Ruth and agrees to help her reunite with her sister. John worries about his client’s volatile personality. 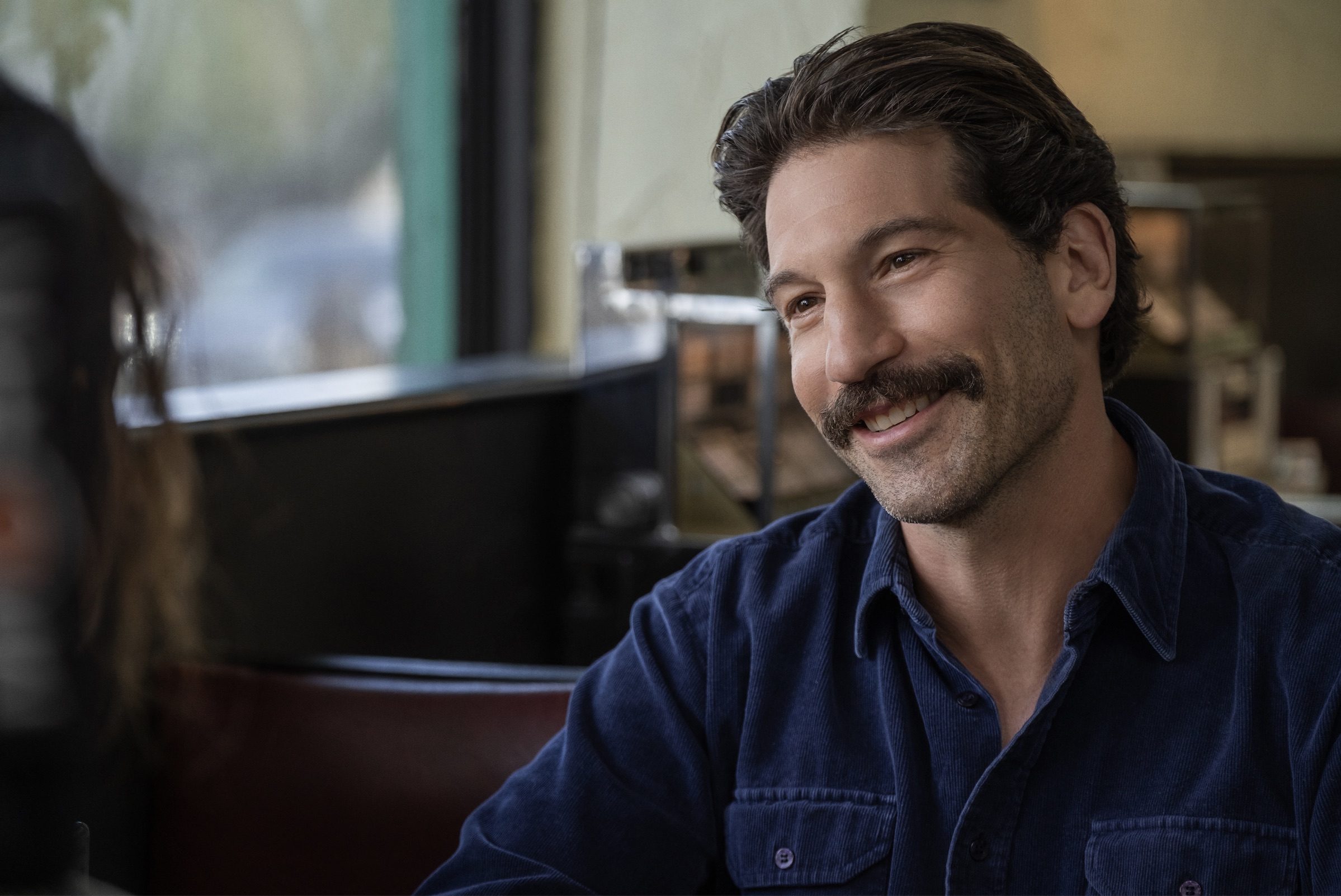 Character Profile: Ruth’s co-worker and love interest. He’s an ex-convict who plays in a band and offers help. Blake informs co-workers about Ruth’s past. 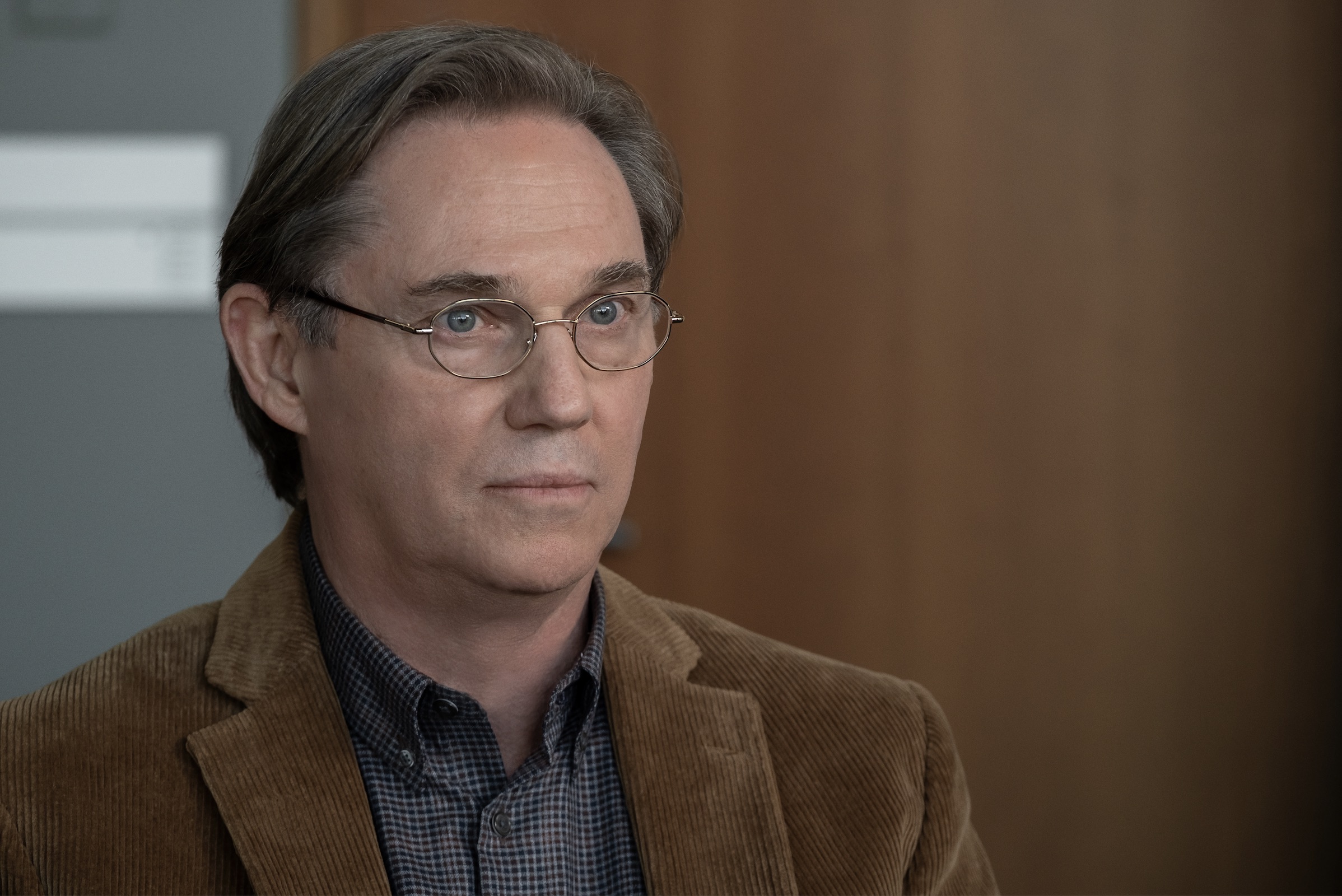 Character Profile: The adoptive father of Ruth’s sister. He agrees to meet Bullock’s character but doesn’t understand her intentions. Michael threatens Ruth with legal action after an upsetting conversation. 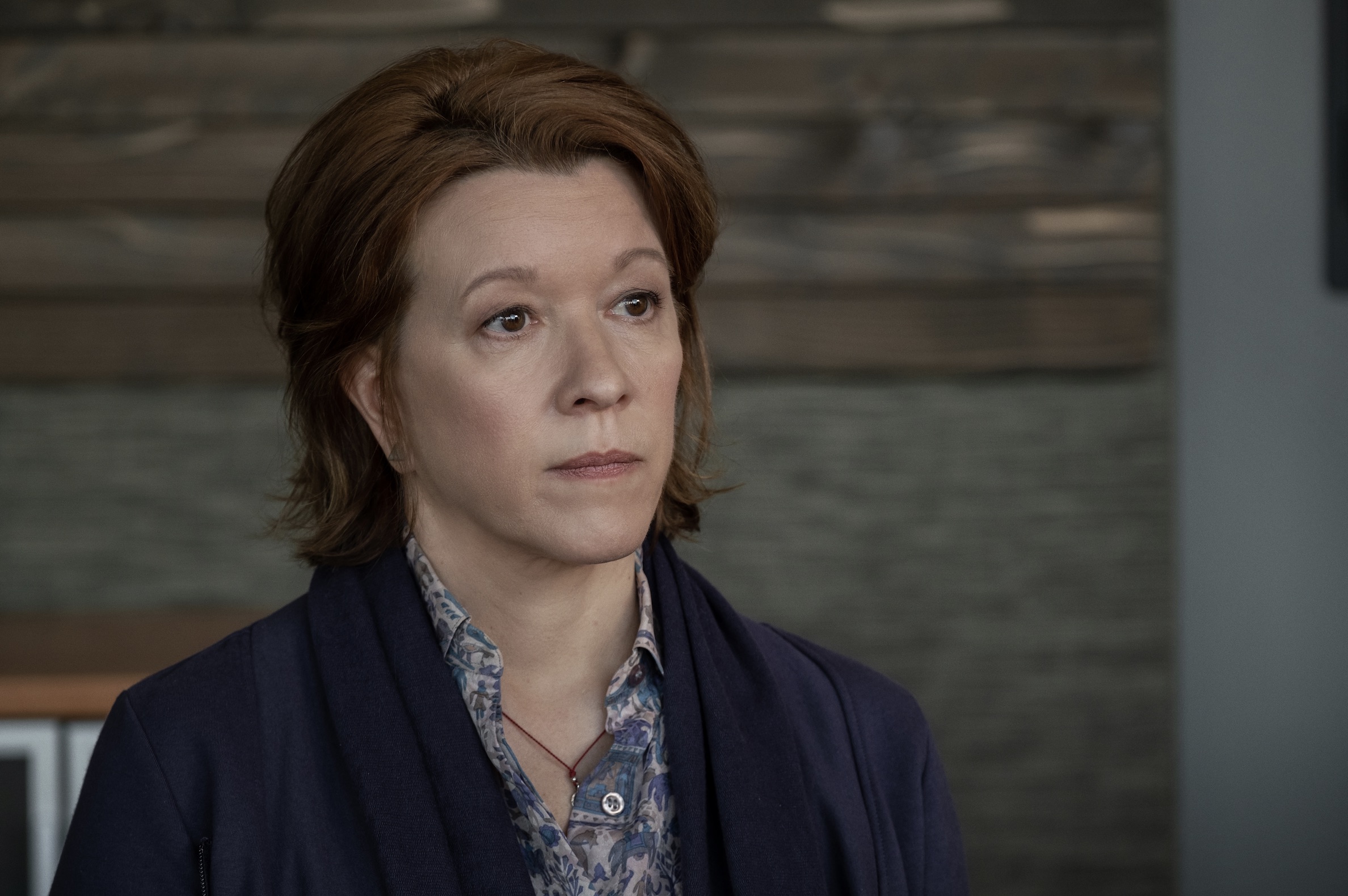 Character Profile: Michael’s wife. She doesn’t believe that her adopted daughter, Katie, should learn about Ruth. Rachel hides letters that were written from Bullock’s character to her sister over the course of 20 years. 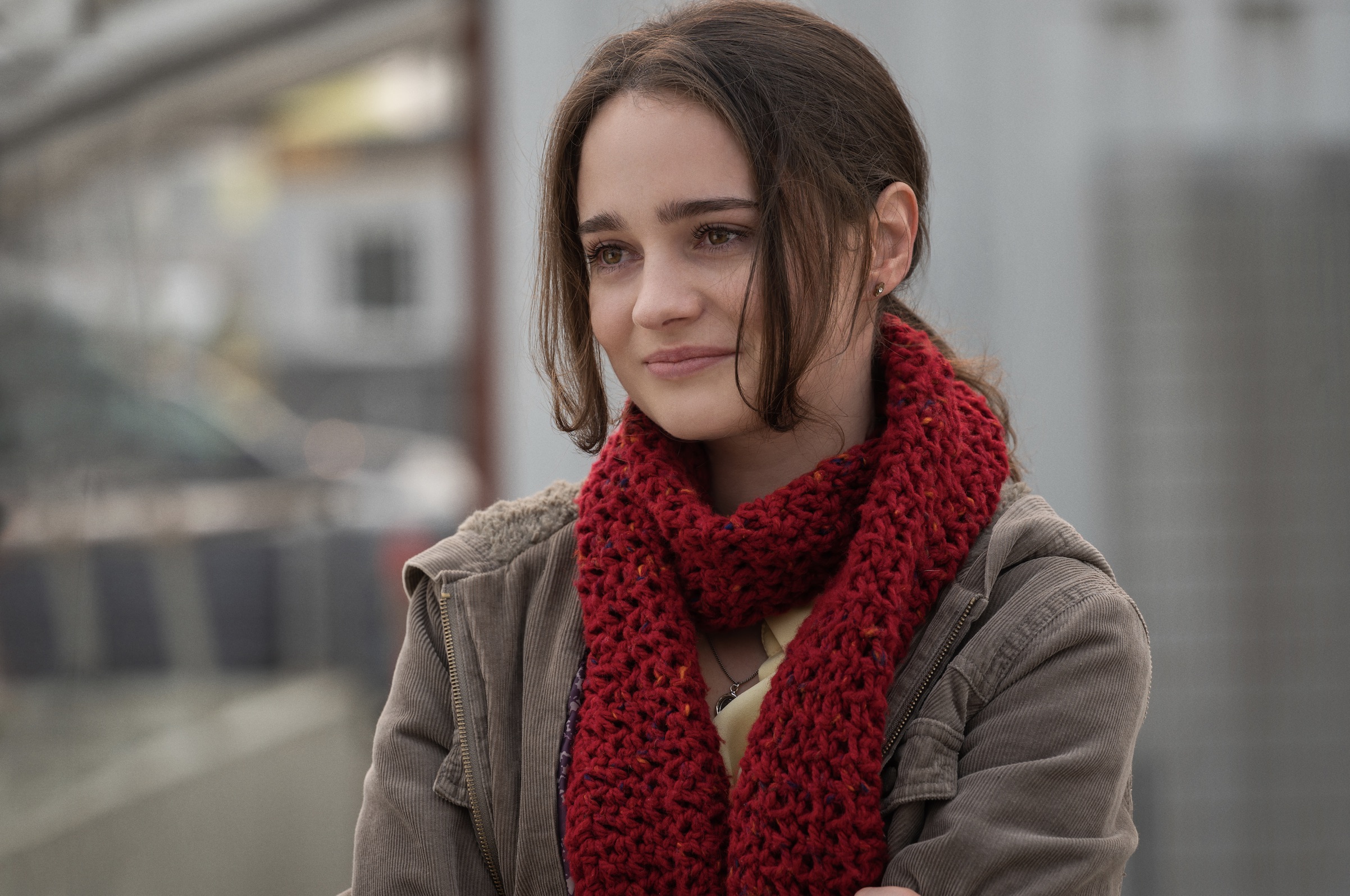 Character Profile: Ruth’s sister; Michael and Rachel’s daughter. She’s a pianist who remembers a traumatic incident from her childhood. Katherine’s climactic piano performance links to a subplot involving Ruth and the son of her alleged victim.

The Unforgivable cast also includes Emma Nelson (Where’d You Go, Bernadette), Will Pullen (The Americans, Dickinson), Tom Guiry (The Sandlot, Mystic River), Jessica McLeod (You Me Her, One of Us Is Lying), Rob Morgan (Stranger Things, Mudbound), Andrew Francis (Final Destination 3, The Invisible) and W. Earl Brown (There’s Something About Mary, Deadwood).