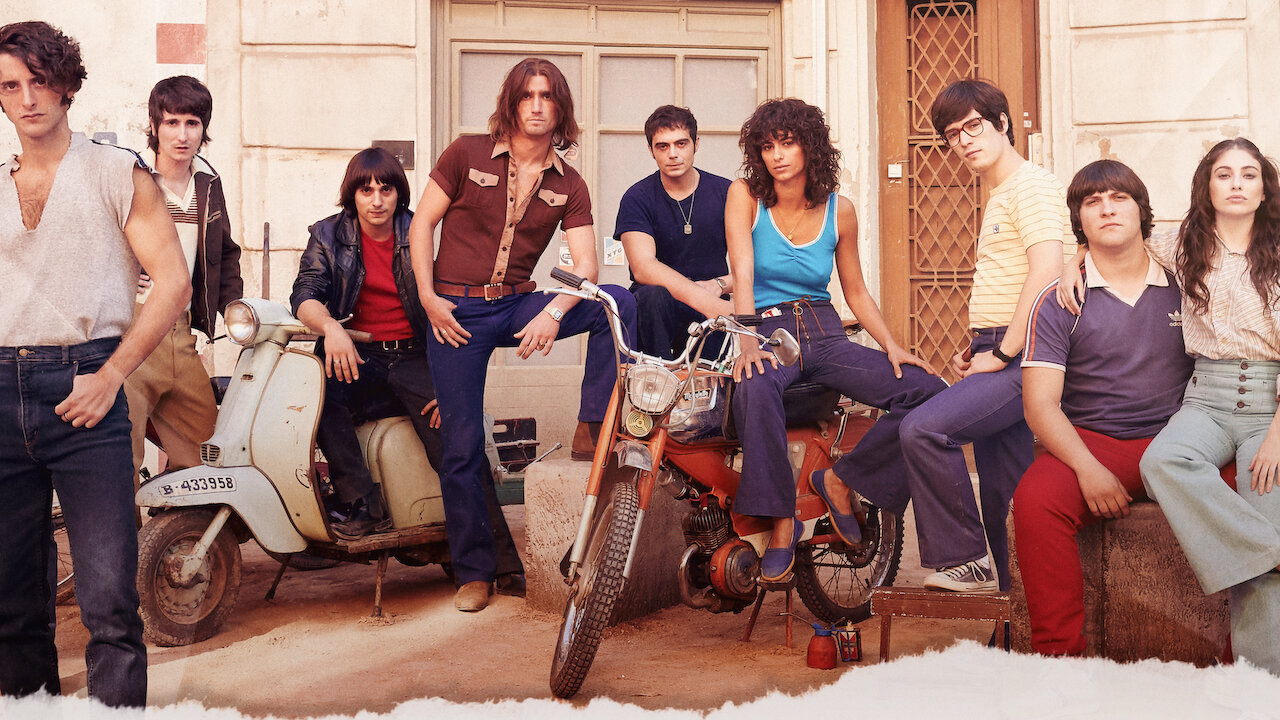 Outlaws follows a group of young criminals in 1978 Girona, Spain. Seventeen-year-old Nacho works at a local arcade and piques the interest of Tere, a charismatic woman who may or may not be dating a gruff gentleman named Zarco. When the teenage protagonist clashes with family members, he moves out and hangs with his new friends. Nacho’s crew robs various pharmacies and thus alarms the police, which leads to chaos, betrayals and death. Here’s every main player in Outlaws, otherwise known as The Laws of the Border (Las leyes de la frontera).

Character Profile: A 17-year-old Girona native. He works at an arcade and worries that local youths intend to rob the establishment. Nacho develops a new inner circle of friends and quickly becomes part of a heist crew.

Character Profile: A Girona local who befriends Nacho. She invites him to hang out at La Font in Chinatown. Tere seemingly has a boyfriend named Zarco but actively pursues a sexual relationship with Nacho.

Character Profile: Tere’s boyfriend. He’s the leader of a robbery crew who urges Nacho to consider a different way of life. Zarco hides a crucial part of information about his family.

Character Profile: An aloof member of Zarco’s crew. He has a girlfriend named Lina. Gordo enjoys the perks of his criminal lifestyle.

Character Profile: An easy-going member of Zarco’s crew. He gets arrested by the cops and communicates with a police inspector. Chino isn’t trusted to carry a gun so he serves as a getaway driver.

Character Profile: A charismatic member of Zarco’s crew. He is the focus of an early-movie dance sequence and later sells drugs to Germans at the beach. Piernas is targeted and tortured by the Girona police.