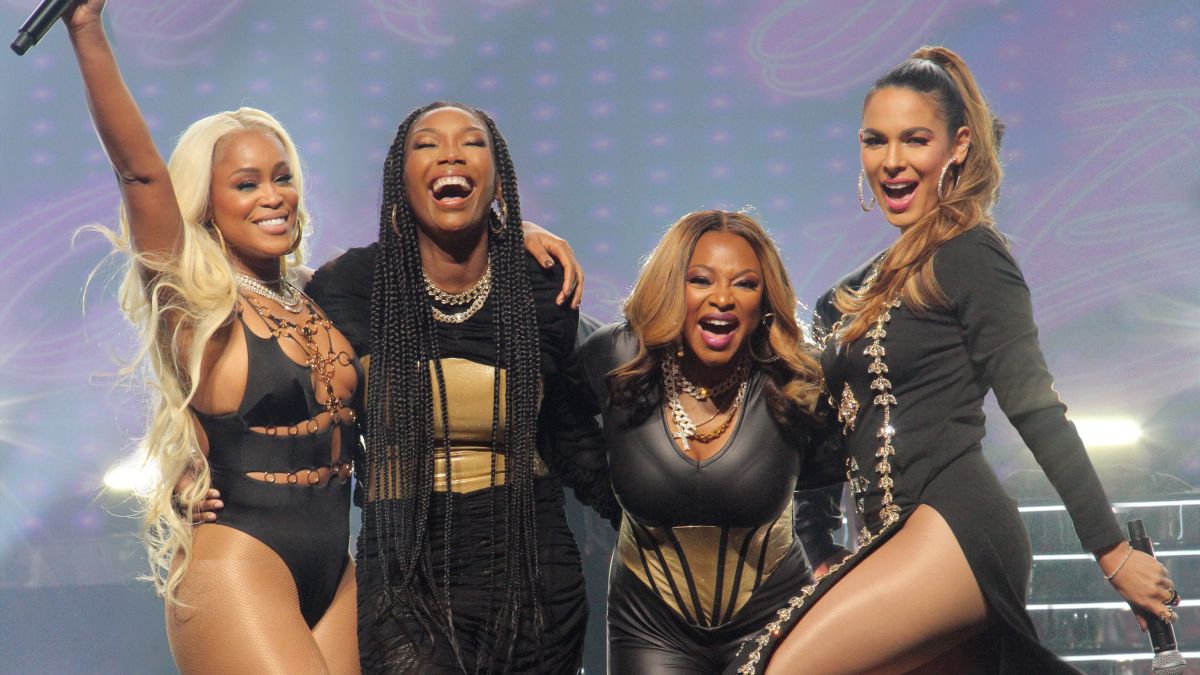 Queens follows the members of a late 90s hip-hop group. In the present, the “Nasty Bitches” reunite and contemplate professional opportunities while reflecting about the past. Two of the protagonists remain relatively humble and secure, while the other two struggle with their identities. Here’s a breakdown of the main players in Queens. 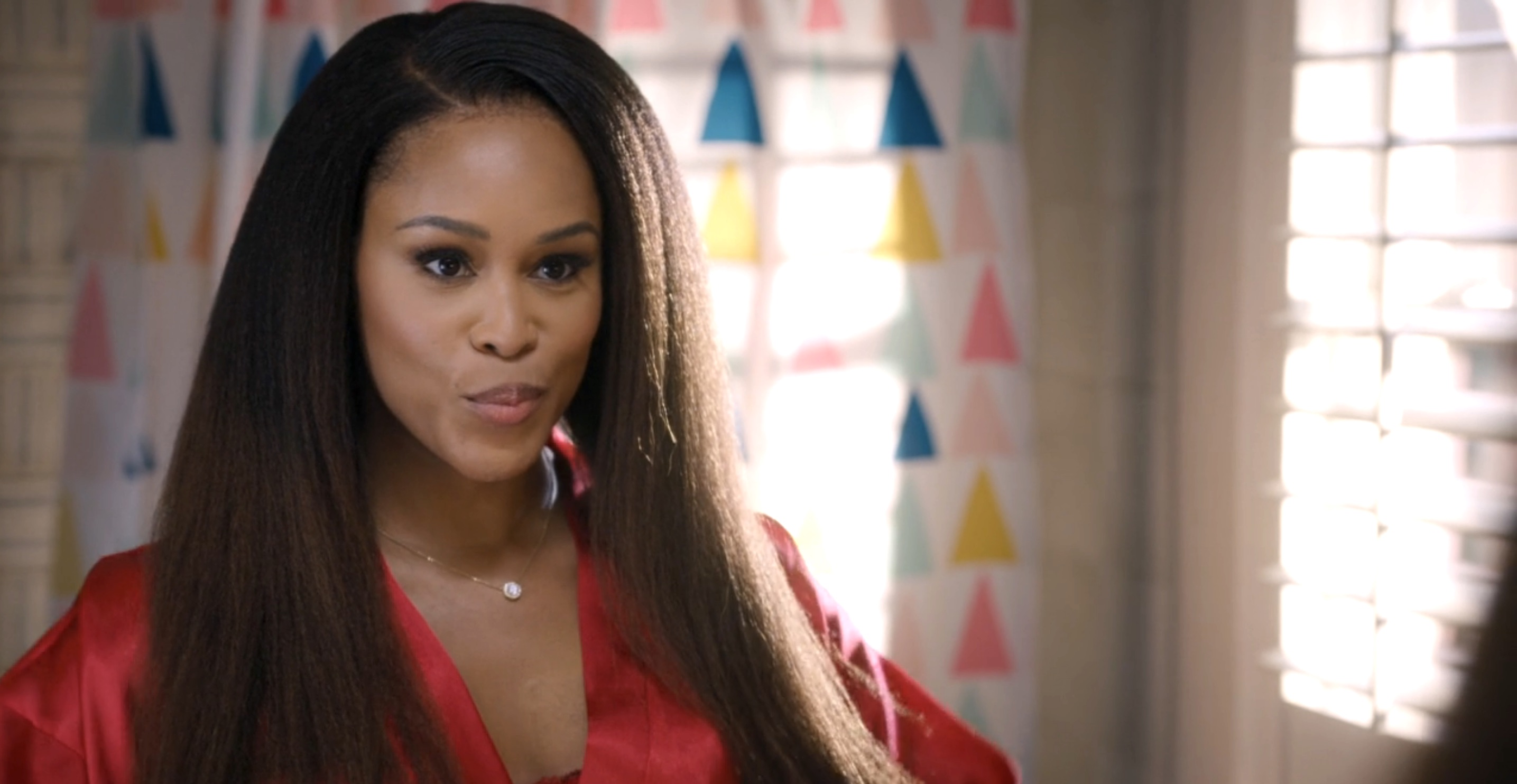 Character Profile: A Woodland Hills native and mother of five kids. In 1999, she was known as “Professor Sex.” Brianna’s humble lifestyle contrasts with her former pop culture persona. 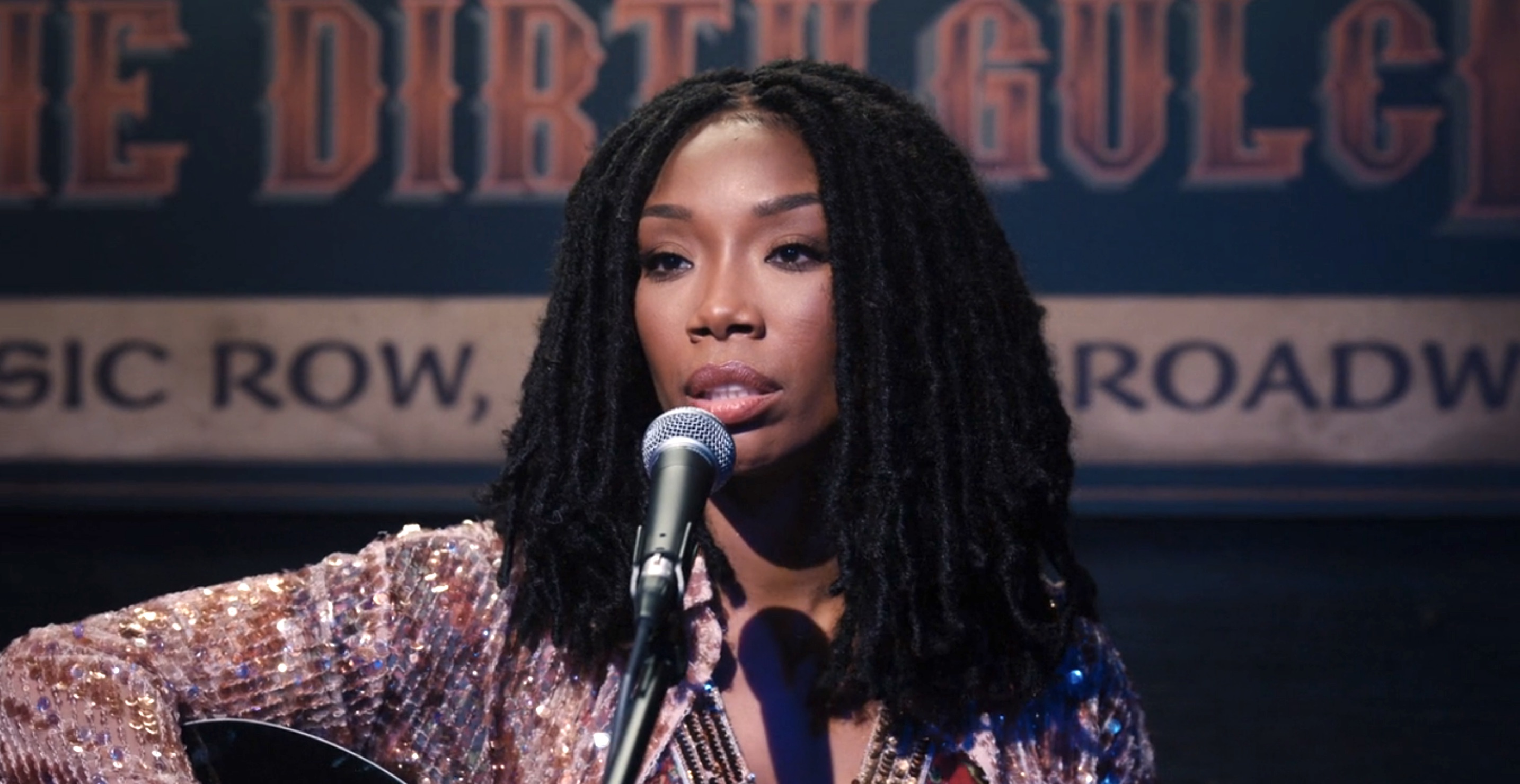 Character Profile: A Nashville native. She has an estranged daughter named Jojo. Naomi, aka “Xplicit Lyrics,” contemplates a relationship with her former manager. 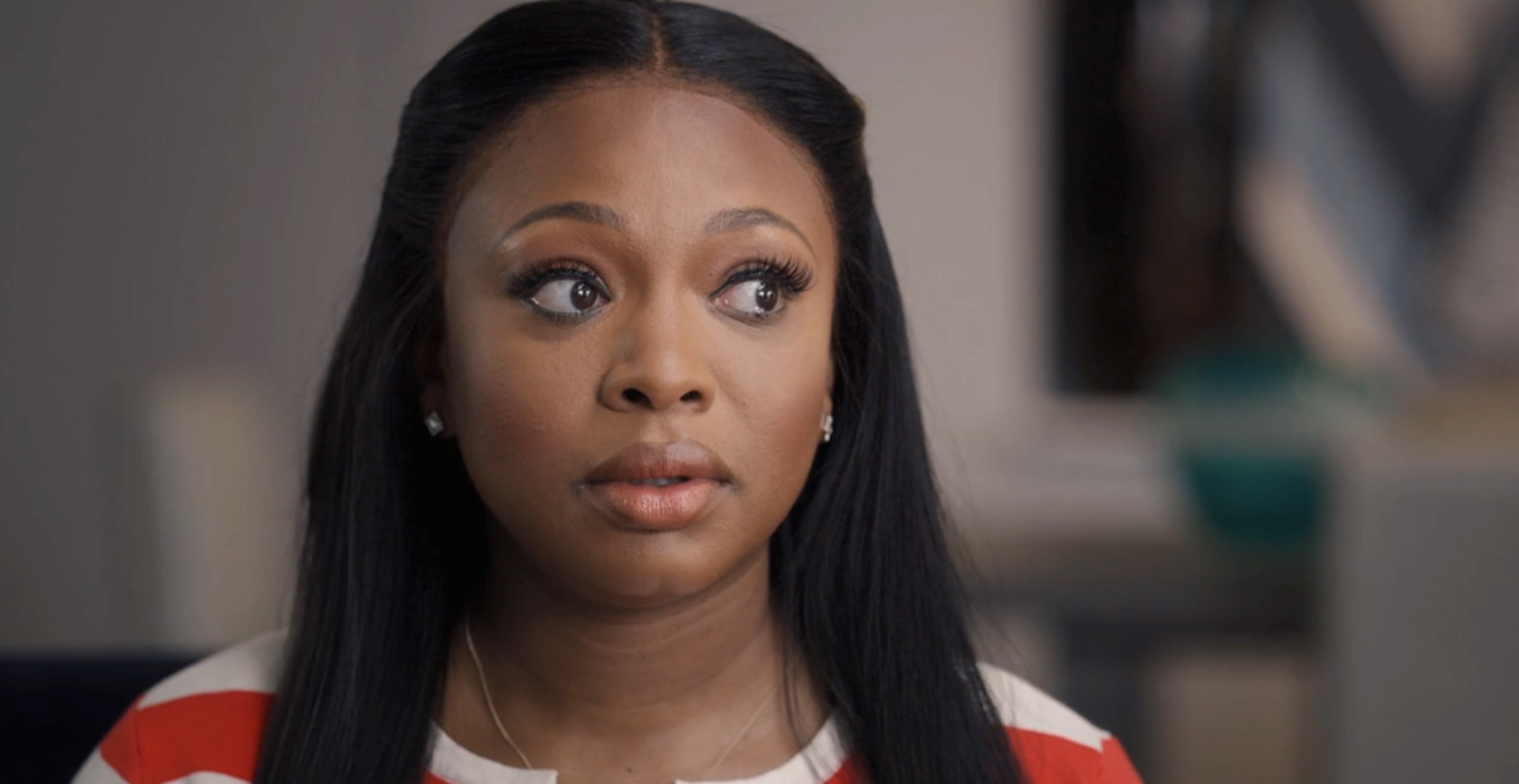 Character Profile: A Billings, Montana native. She is married to a man named Darren but carries on a relationship with a woman named Tina. Jill comes out to her Nasty Bitches bandmates. 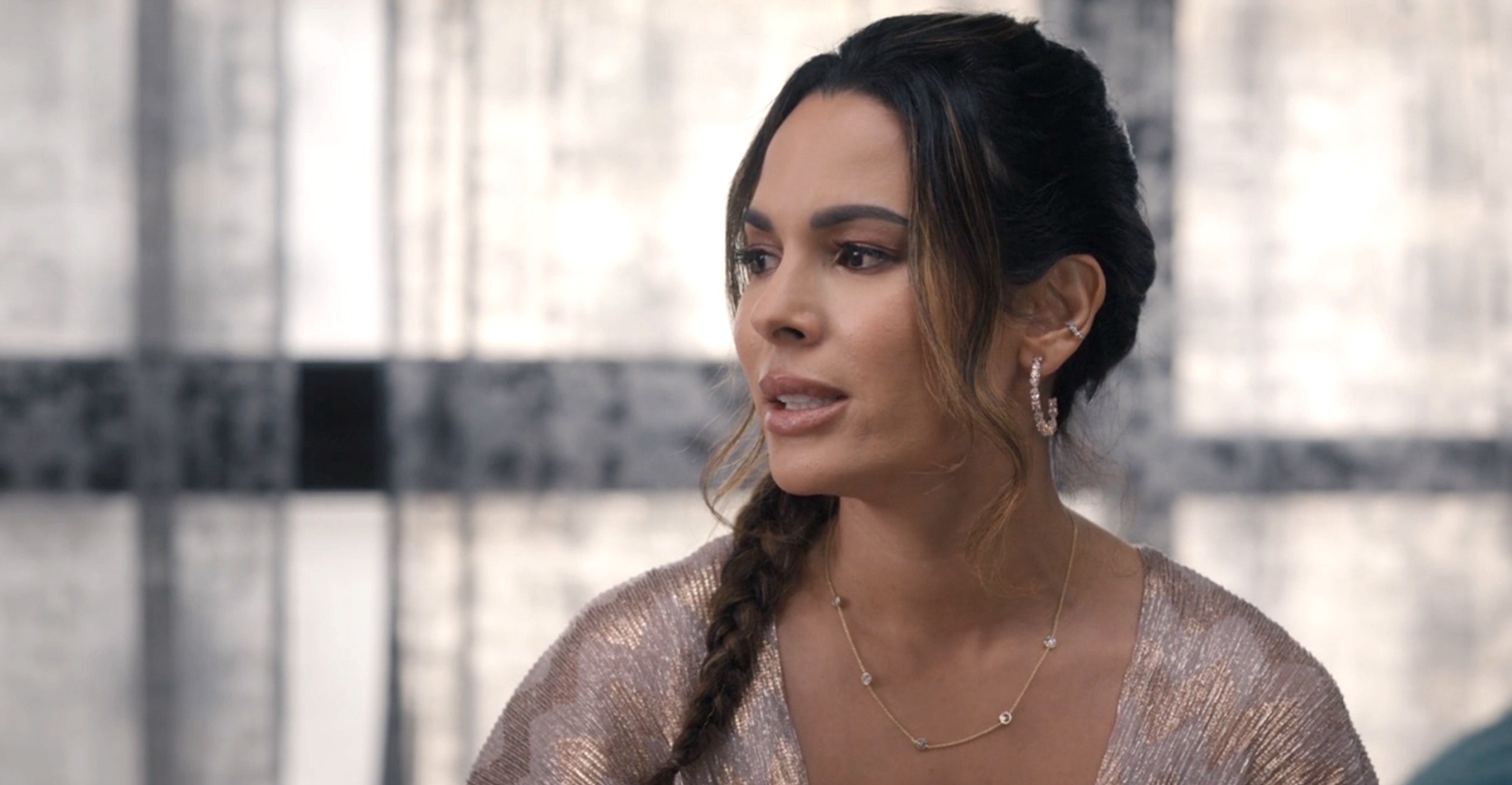 Character Profile: An original member of the Nasty Bitches. She loses her hosting gig at the TV show “Shade.” Valeria was abandoned by her father as a child. 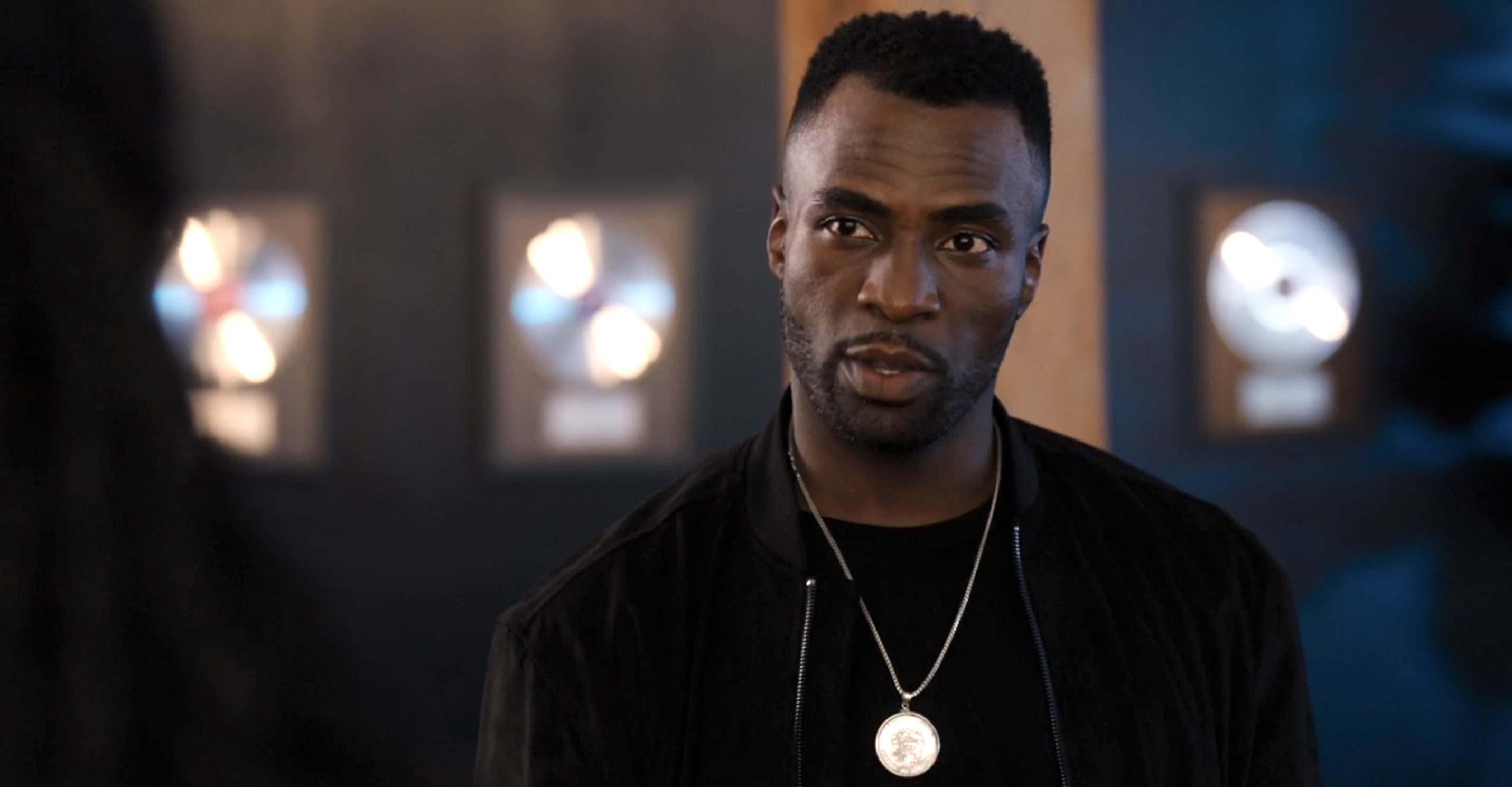 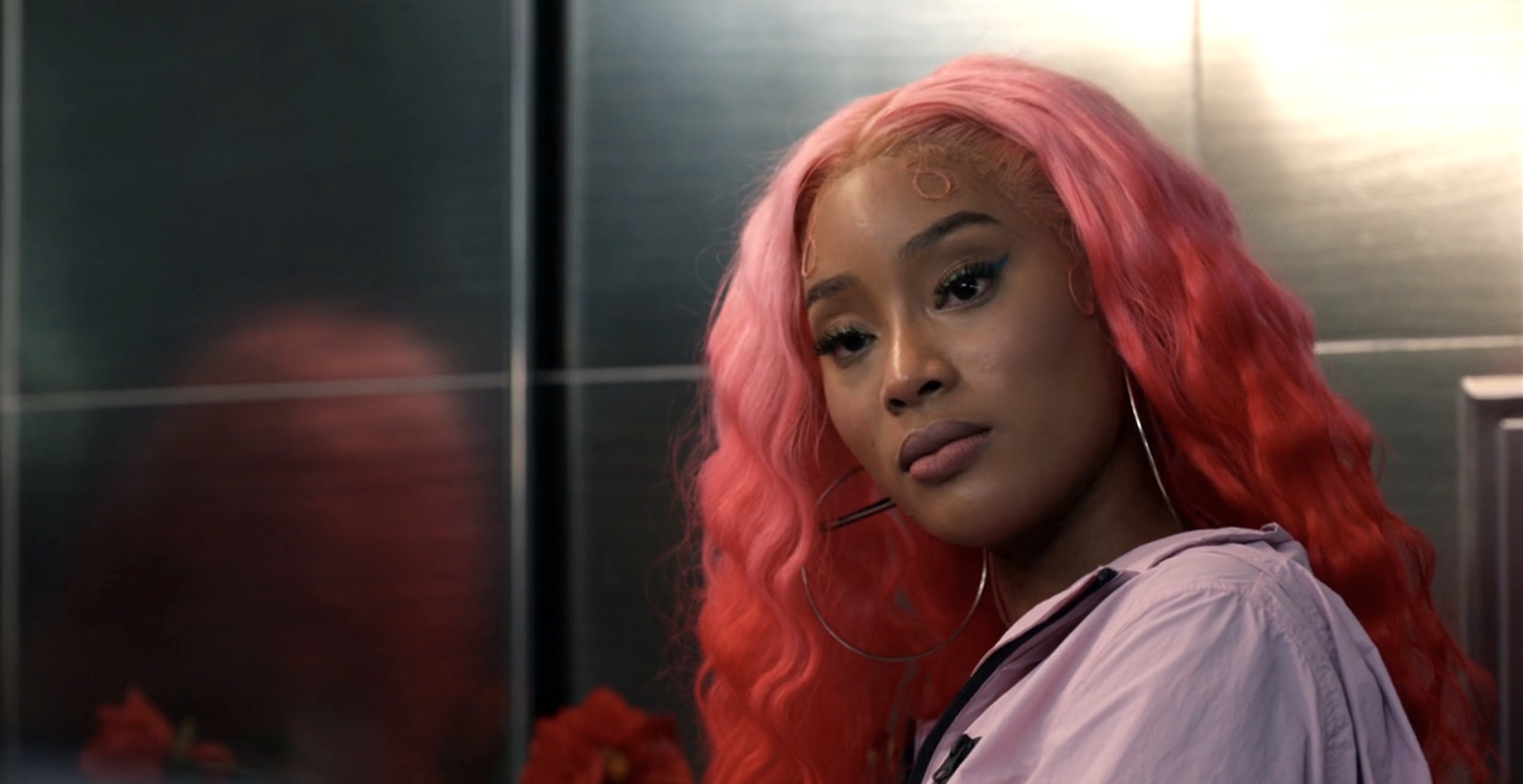 Character Profile: A pop star known as Lil Muffin. In the pilot episode, she joins the Nasty Bitches for a world tour.

The Queens cast also includes Precious Way (Days of Our Lives), Emerson Brooks (All My Children, The Last Ship) and Felisha Terrell (Tell Me a Story, The Tomorrow War).