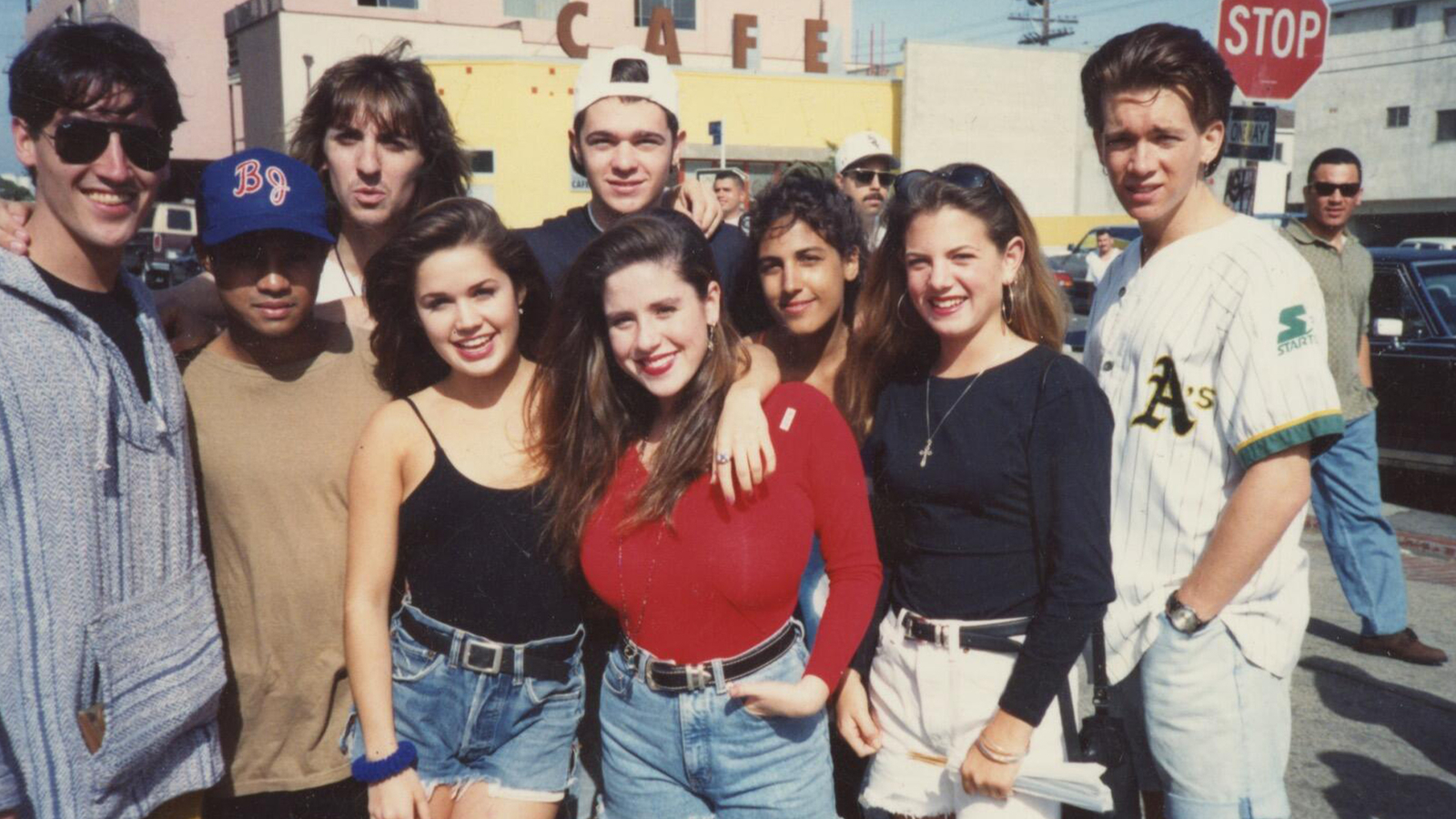 Equally frustrating and fascinating, Soleil Moon Frye’s quasi-confessional nostalgia documentary Kid 90 will attract pop culture consumers of a certain age lured by the promise of pre-internet home movies and video diaries capturing an astonishing number of young performers before, during and, in some cases, at the peaks of their fame. Frye is still best known for headlining the NBC sitcom Punky Brewster, which debuted in 1984 when she was just eight years old. By the time she was a teen, Frye was shooting footage of her life and her interactions with an array of fellow dream factory aspirants.

As the director, compiler and star of Kid 90, Frye is careful to withhold any clips that could potentially damage her own brand or the images of her fellow Hollywood peers. One of the film’s executive producers is Leonardo DiCaprio, whose own fleeting presence in the documentary is limited to the period of time before he embarked on the decidedly politically incorrect, pre-Me Too shenanigans that saw his circle of pals coarsely dubbed the “Pussy Posse.” Frye makes no mention of that specific pack of brats, even though a number of “Don’s Plum” alumni, including Kevin Connolly, Jenny Lewis and Heather McComb are among those in Frye’s orbit. 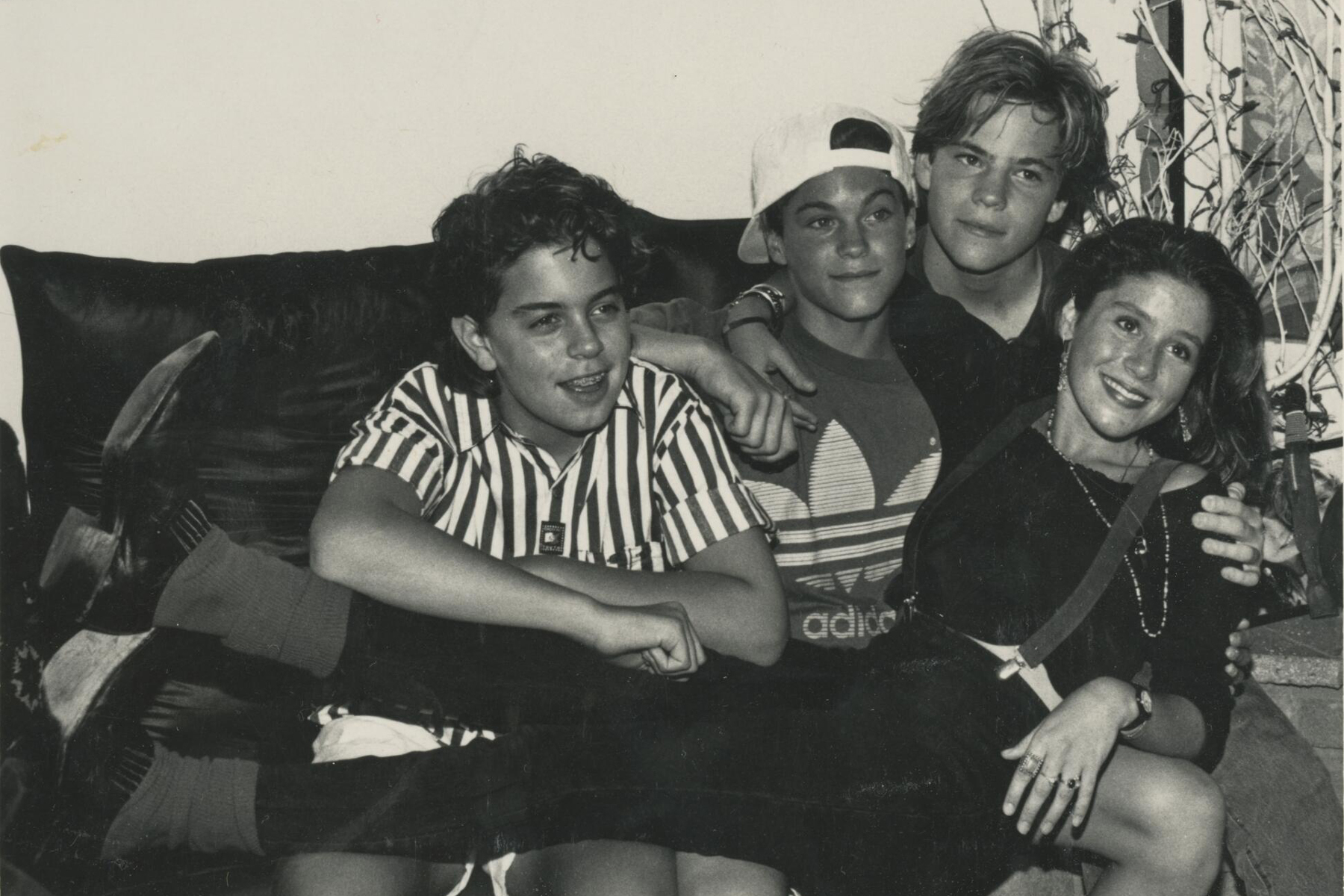 There is some level at which Kid 90 circles the ethical dilemmas faced for decades by professional child actors, their youth exploited and their innocence shredded in the teeth of the entertainment industry that has elevated profit above welfare since Jackie Coogan became a poster boy for mistreated minors. By all accounts, Frye’s own mother was perceived by her daughter and her daughter’s friends as a nurturing, supportive presence. Frye’s father, the actor Virgil Frye, is the subject of her 2004 documentary Sonny Boy and was not always around (something Kid 90 mentions more than once).

Kid 90 includes as one major thread the unacceptable number of young lives cut short in Frye’s community of friends and acquaintances, but as The Hollywood Reporter’s Inkoo Kang so astutely put it, the movie “is conspicuously incurious about the systemic factors that may have contributed to their deaths, such as financial and familial pressure, addiction, sexual trauma and other mental health struggles” — or, for that matter, the nature of the industry in which they labored. Instead, there is a small measure of Frye’s own perspective as a grown-up, many years later. 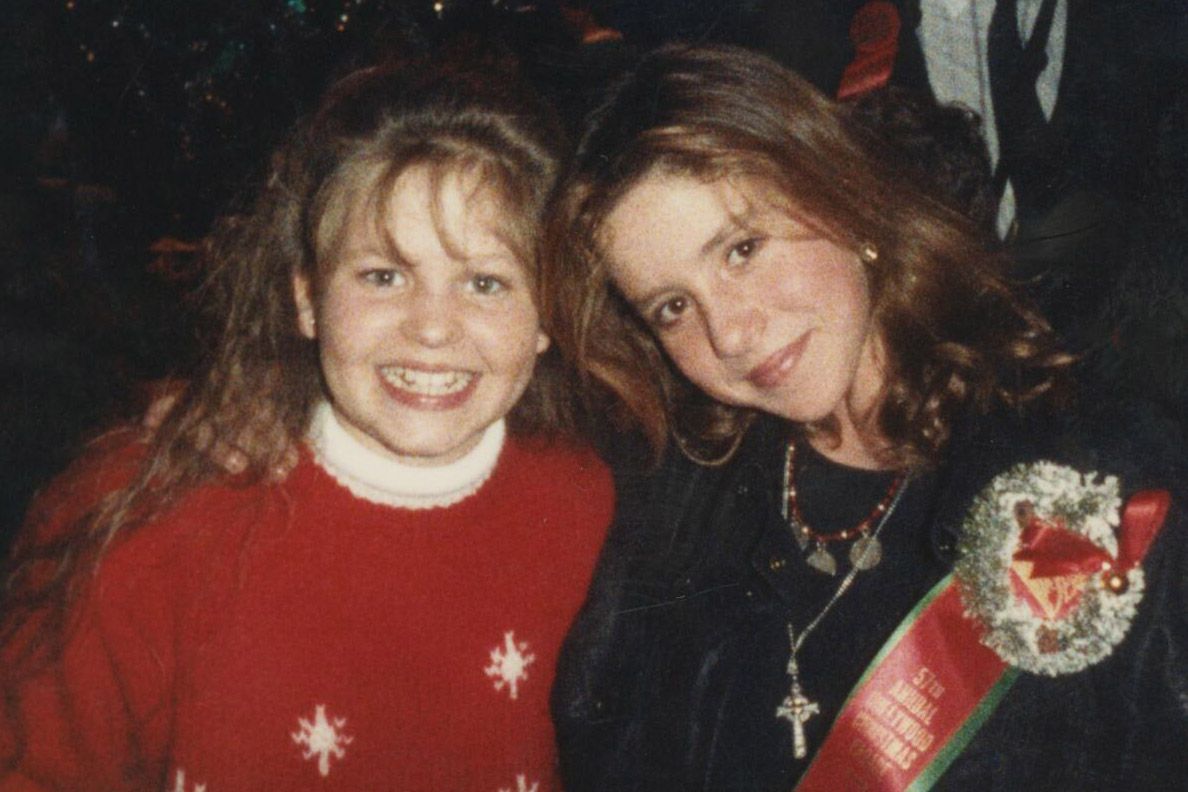 Frye speaks about her personal experience with sexual assault in Kid 90, but as director also makes it clear that the movie’s “dark side” material will avoid any investigation of predatory practices or men who coerced vulnerable girls and women. And even though Frye’s aim is to find some kind of balance between the draw of fans getting glimpses of their favorite stars and a kind of public processing of her own grief and loss, the new interviews skew almost entirely male — Brian Austin Green, Balthazar Getty, David Arquette, Mark-Paul Gosselaar, Daniel “Danny Boy” O’Connor, Perry Farrell and Stephen Dorff all get more time than McComb.

In Singin’ in the Rain, Jean Hagen’s Lina Lamont famously notes, “If we bring a little joy into your humdrum lives, it makes us feel as though our hard work ain’t been in vain for nothin’.” The comment continues to speak volumes about the gulf between wealthy celebrities and us common folk. Frye, who has continued to thrive as a performer, voice actor, entrepreneur, filmmaker, author, web series host and parent, is savvy enough to recognize her position of privilege. Even so, Kid 90 is a story that could have used more unguarded introspection.