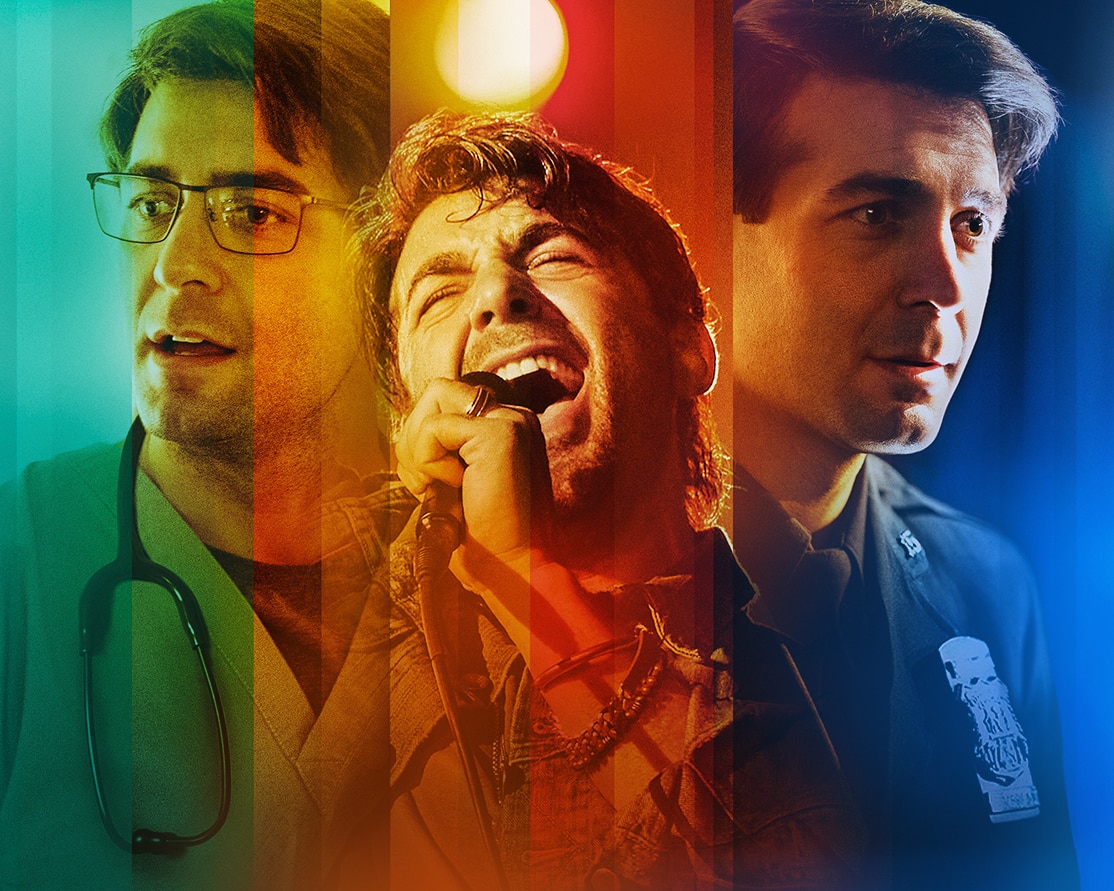 Ordinary Joe follows a Syracuse University graduate in three different timelines. One story explores his failed marriage to a college sweetheart, while another examines his life as a rock star who desperately wants to be a father. In the third tale, James Wolk’s protagonist looks for love as an NYPD bachelor. Overall, the predominate theme in the NBC series is “What If?” Here’s every main performer and character in Ordinary Joe. 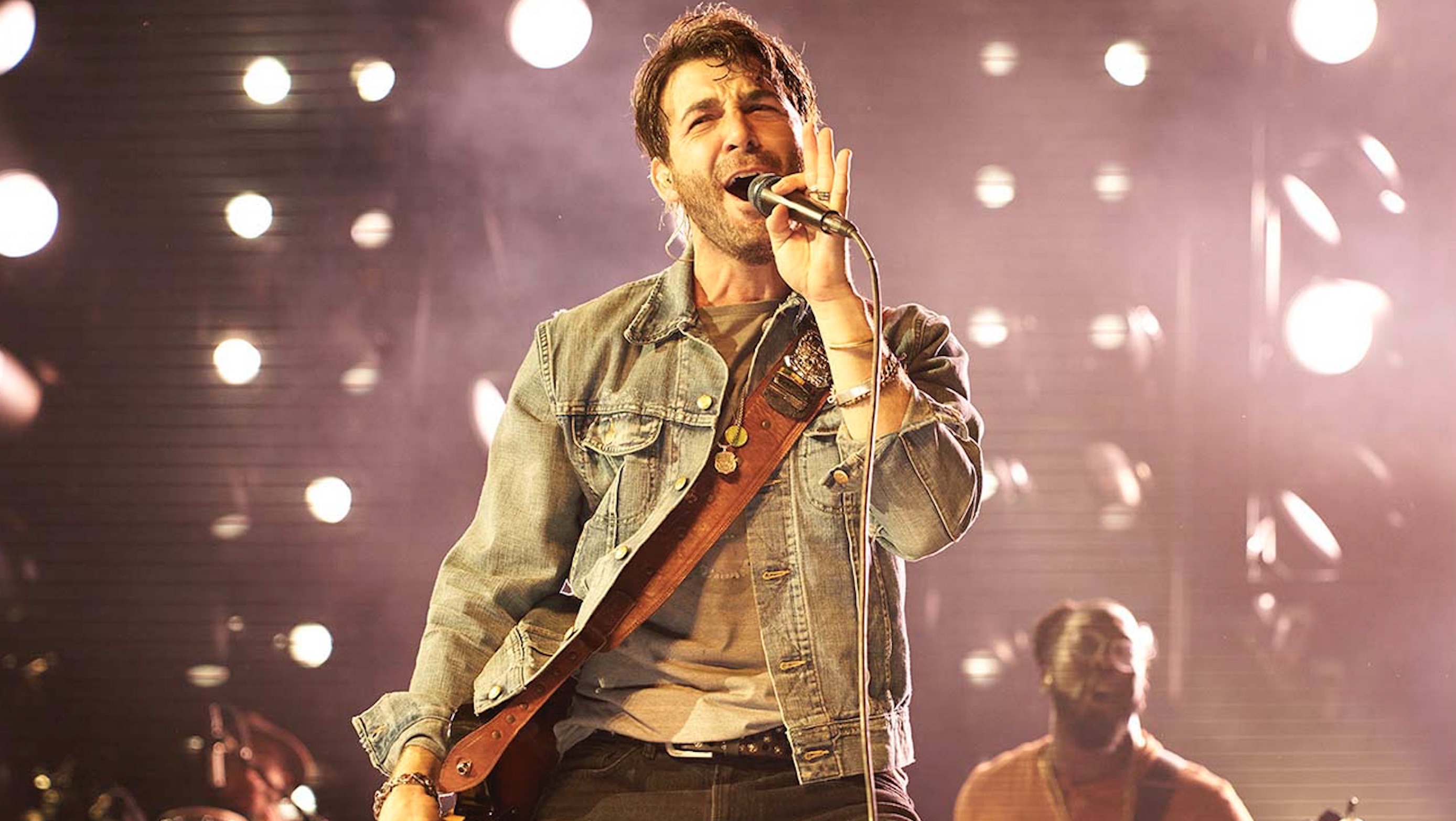 Character Profile: A music major who graduates from Syracuse University. The present timeline follows three different versions of the character. Rock star Joe wants to be a father, Dr. Joe wants to reunite with his collegiate girlfriend, and NYPD Cop Joe hopes to develop a romance with a woman he briefly met on graduation day 10 years prior. 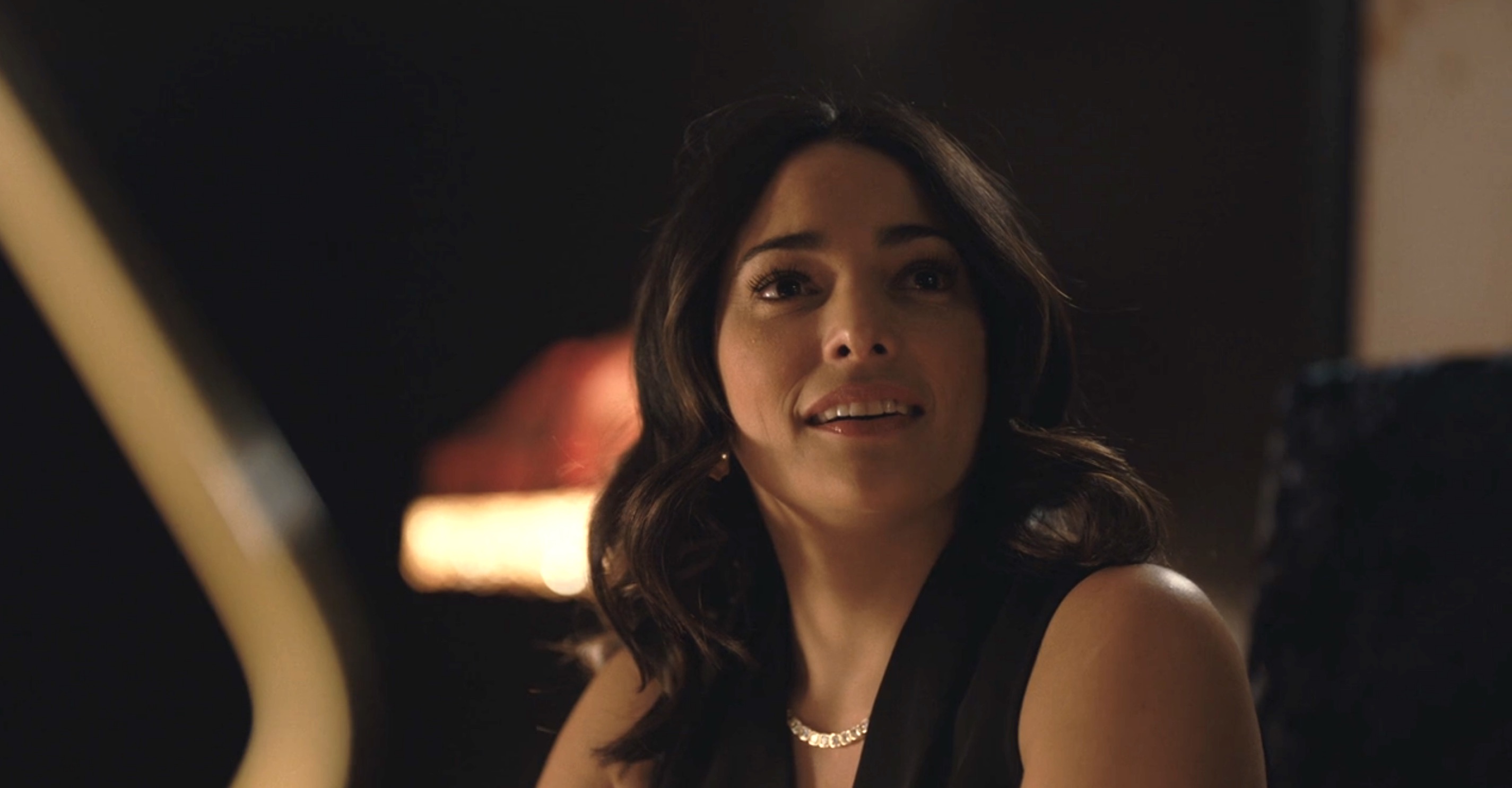 Character Profile: Joe’s love interest in the NYPD timeline, a politician’s aide. She’s also Eric’s wife in the doctor narrative. In the rock star timeline, Amy is Joe’s wife and worries that she won’t be able to have children. 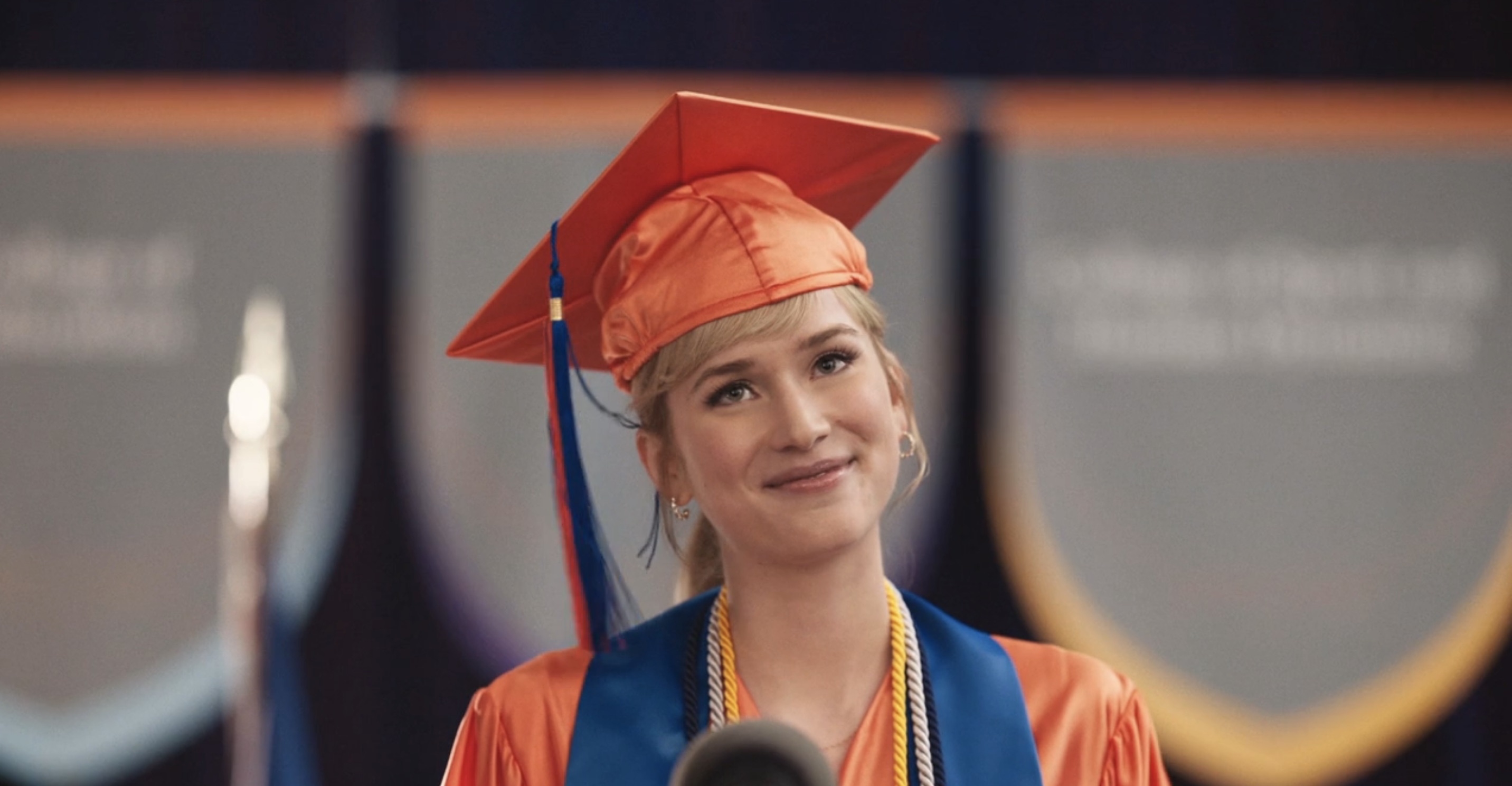 Character Profile: Joe’s best friend/girlfriend in college. As the main protagonist’s wife in the doctor timeline, she believes that her marriage is “irretrievably broken.” In the rock star story, Jenny reveals that she had Joe’s child and gave the boy up for adoption before becoming a lawyer. Jenny also reunites with Wolk’s character in the NYPD tale. 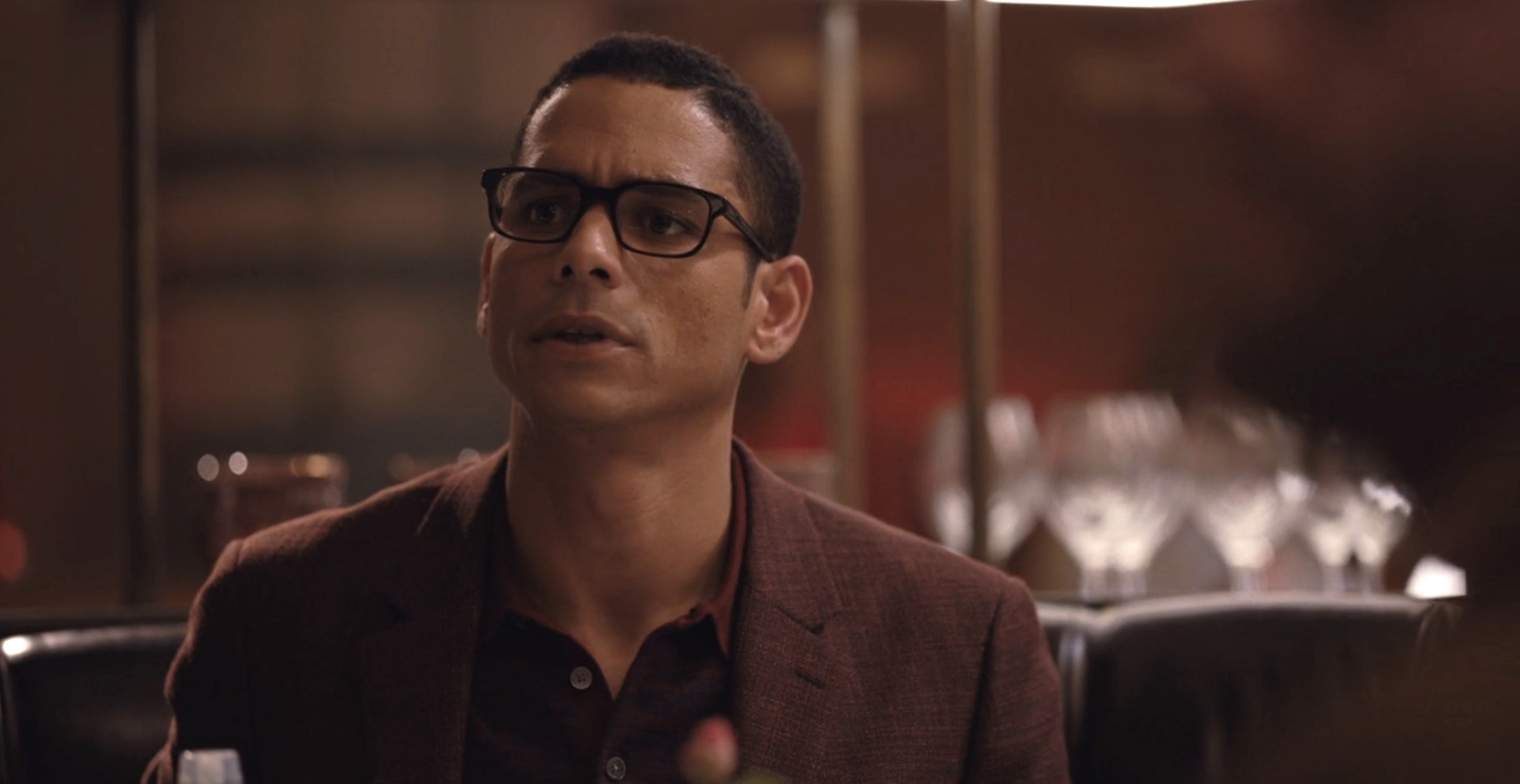 Character Profile: Joe’s best friend since kindergarten. He’s an artisanal pizza shop owner in the NYPD timeline and married to Amy in the doctor narrative. Eric works for Joe in the rock star story. 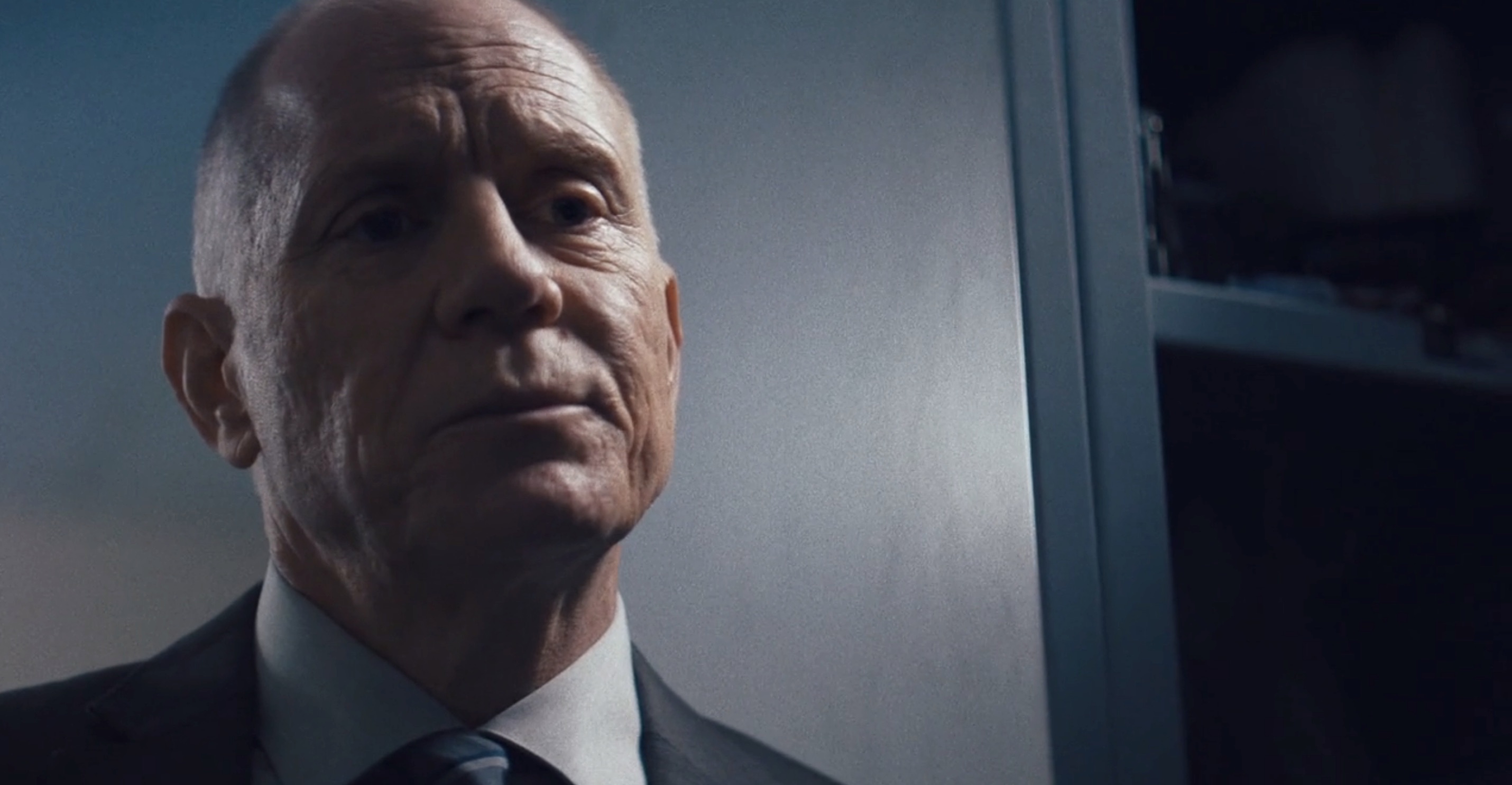 Character Profile: Joe’s uncle, the major male figure in his life. Frank primarily appears in the NYPD narrative. His brother died on 9/11. 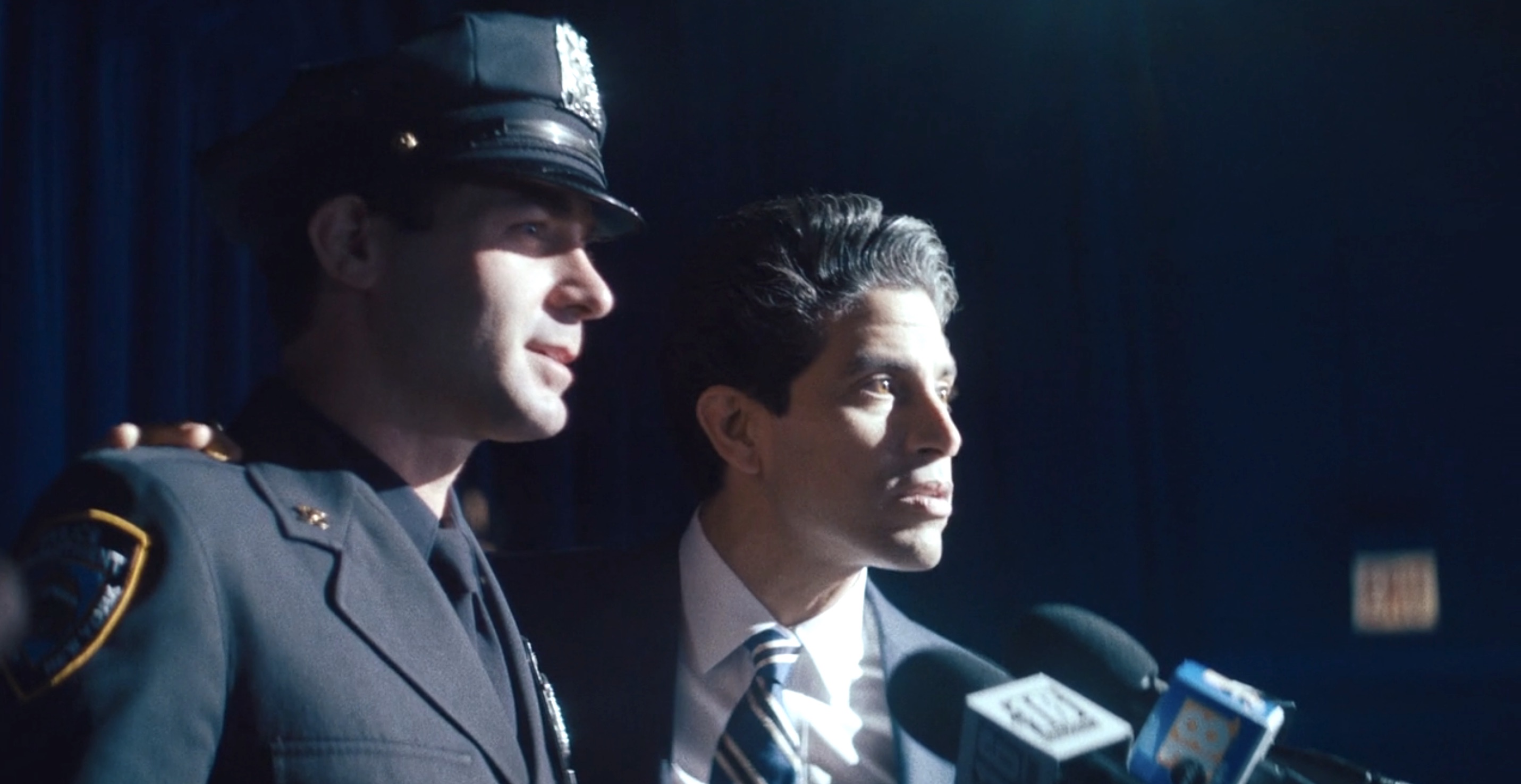 Character Profile: A politician in the NYPD timeline. He is rescued by Joe during an assassination attempt. Bobby Diaz employs Amy in the NYPD narrative.