Know the Cast: ‘The Wonder Years’ 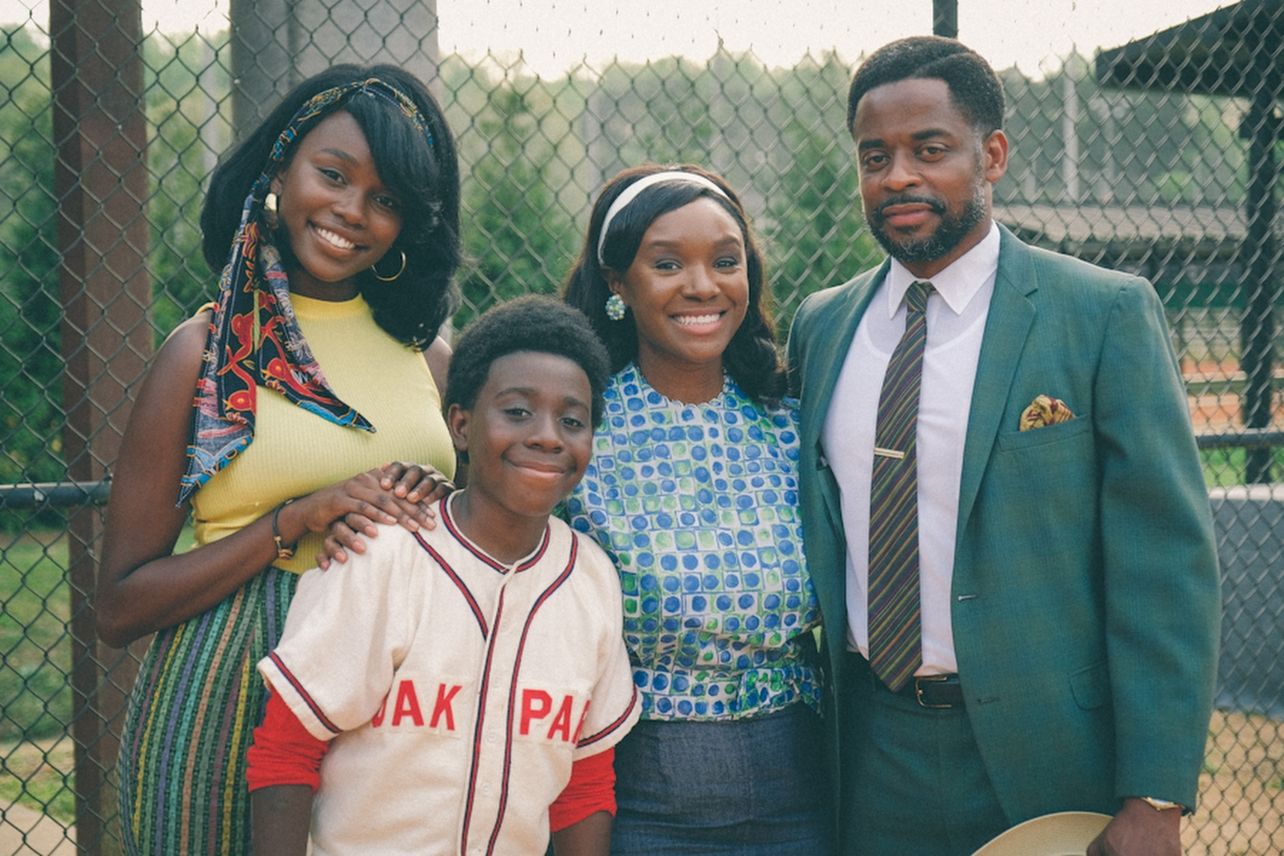 Set in late 60s Alabama, The Wonder Years follows the Williams family as they navigate a turbulent time in American history. Twelve-year-old Dean experiences heartbreak in the pilot episode, and tries to process the assassination of Martin Luther King Jr. He aspires to be “Be Cool” like his father Bill, all the while learning about inner strength from his mother Lillian and sister Kim. Here’s a full rundown of the main players in the 21st century edition of The Wonder Years. 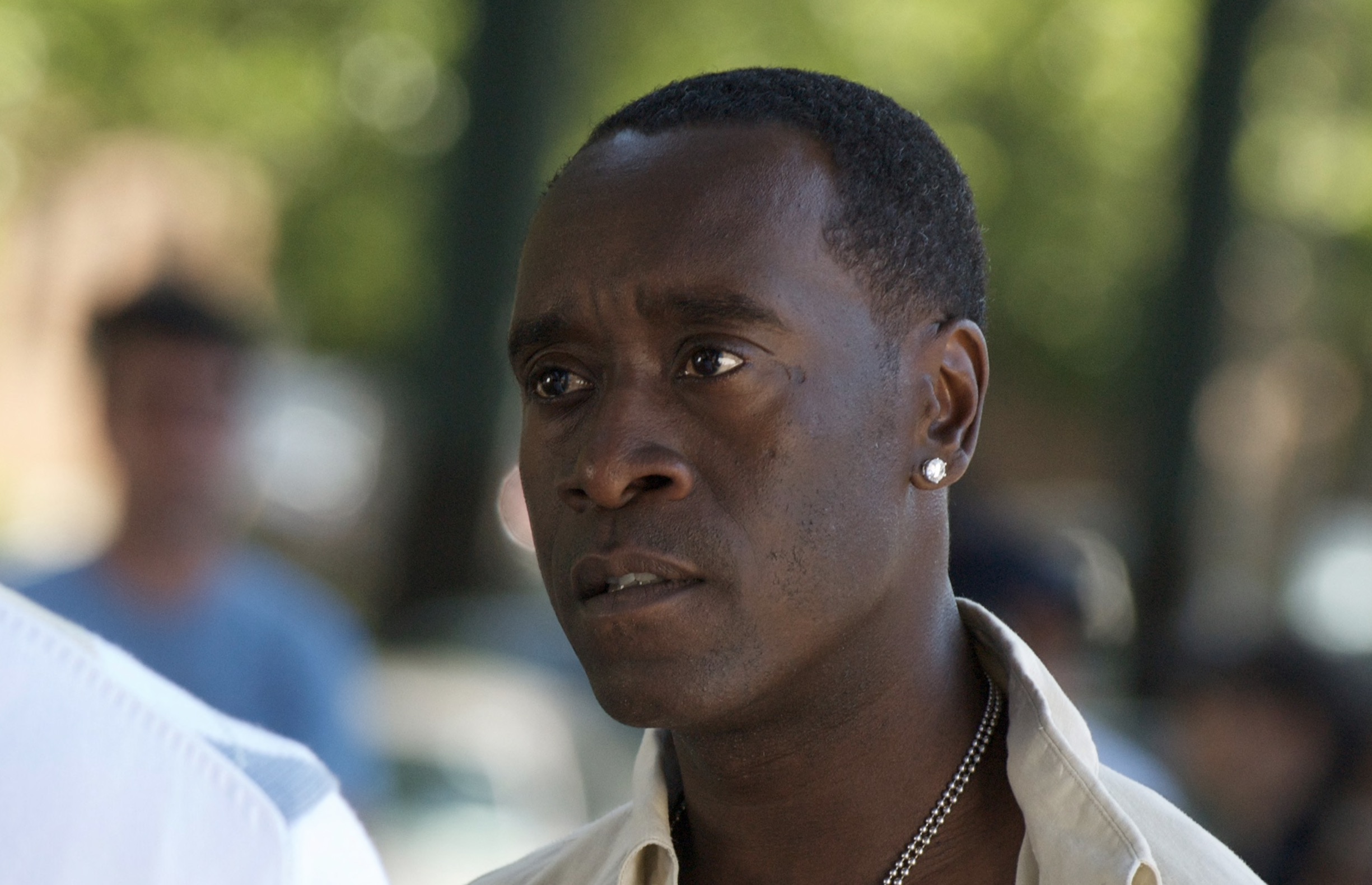 Character Profile: An older version of the main series protagonist. He establishes context for the focal events, and recalls how various experiences impacted his life. The narrator helps the audience understand his perspective as an adolescent in the American South during the late 60s. 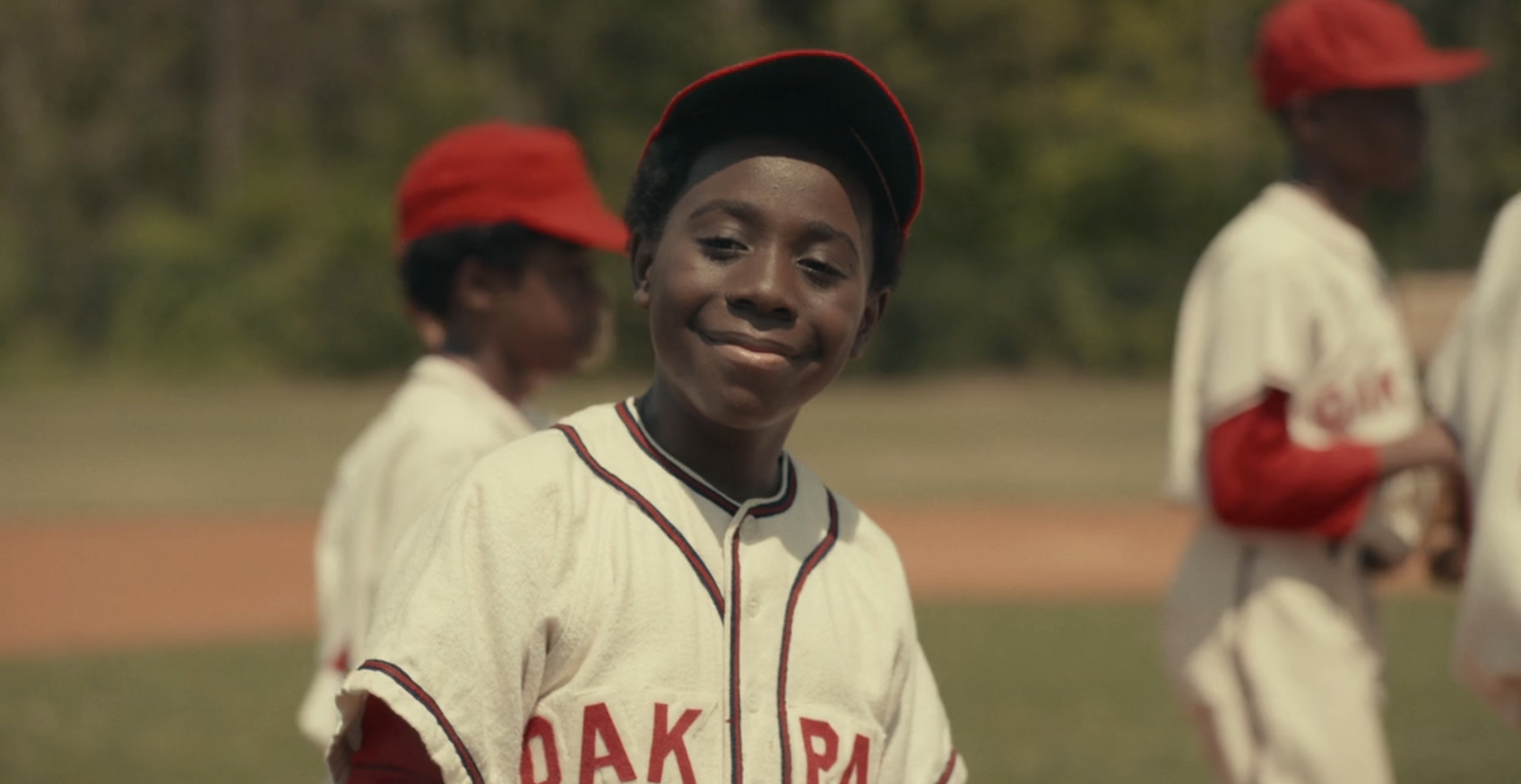 Character Profile: The 12-year-old protagonist. He learns valuable life lessons at home from his parents, and then applies that information to real-world experiences at school (and in society as a whole). Dean experiences romantic heartbreak but knows that he’s not the only one suffering in his community. 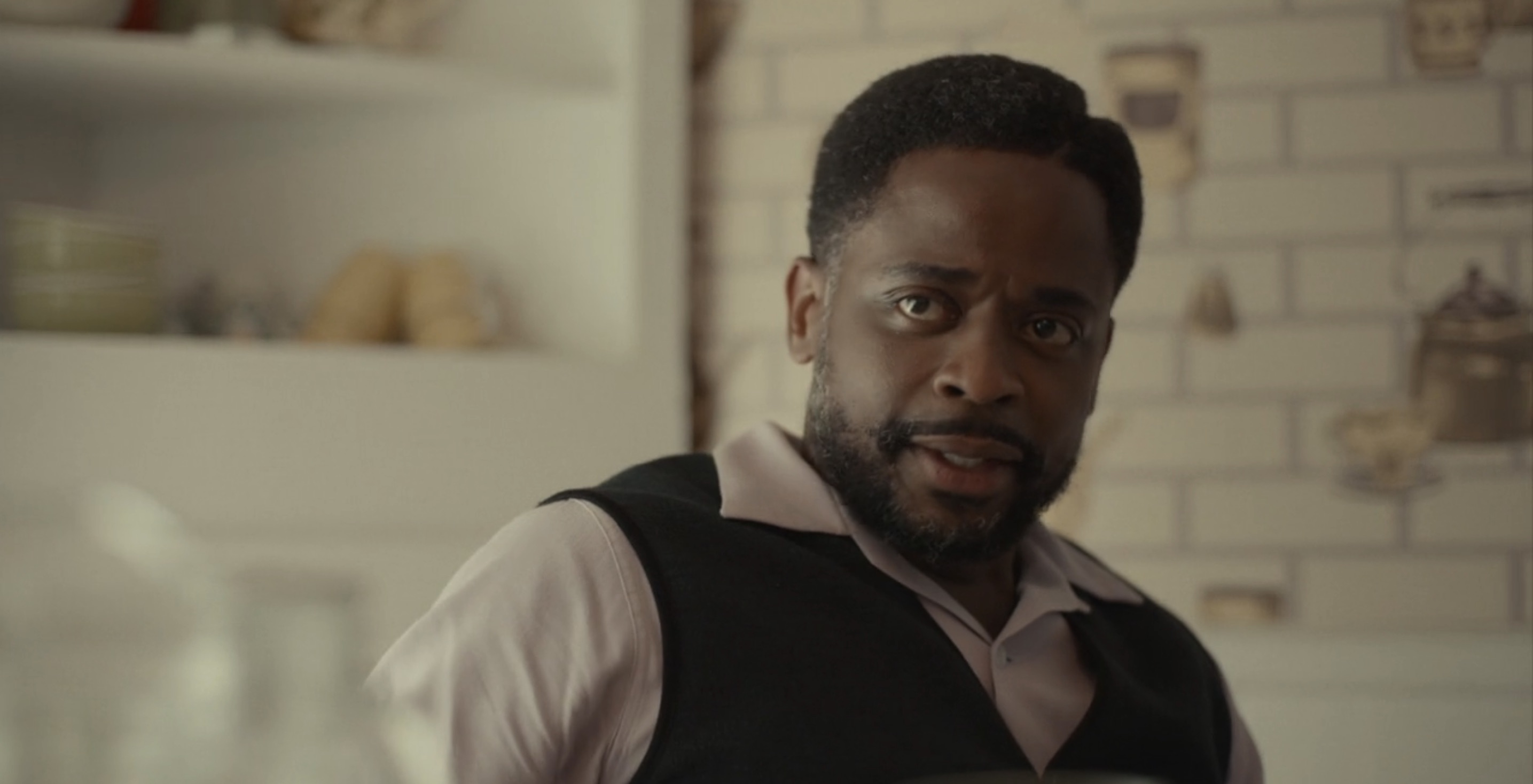 Character Profile: Dean’s father. He’s a music professor by day and funk musician at night. Bill lives by the mantra “Be Cool,” and he’s known for supporting Black people in the community. 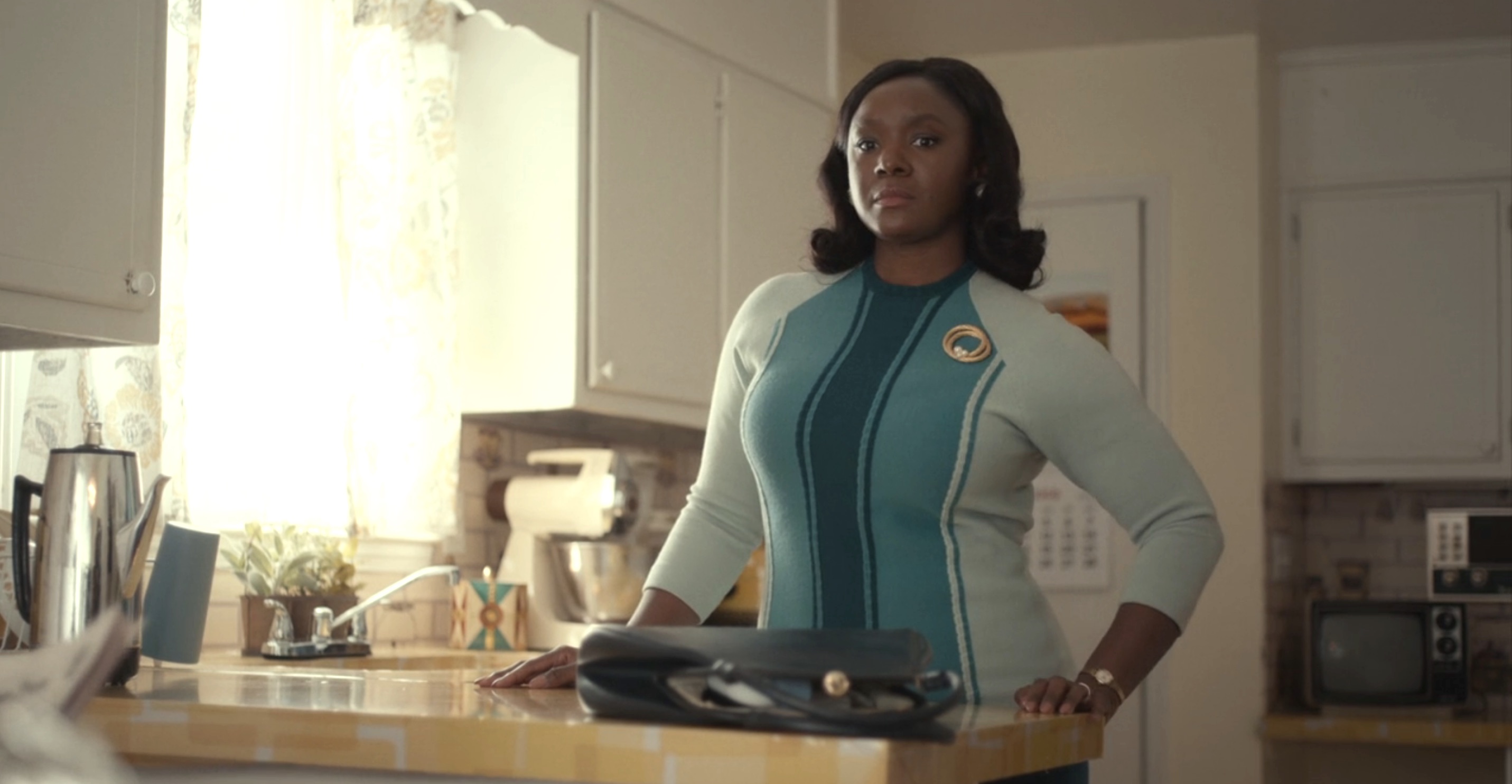 Character Profile: Dean’s mother. Like Bill, she’s a graduate of Tuskegee A&M. Lillian worries about her son Bruce — who is fighting in the Vietnam War — while raising a 12-year-old boy and a teenage daughter. 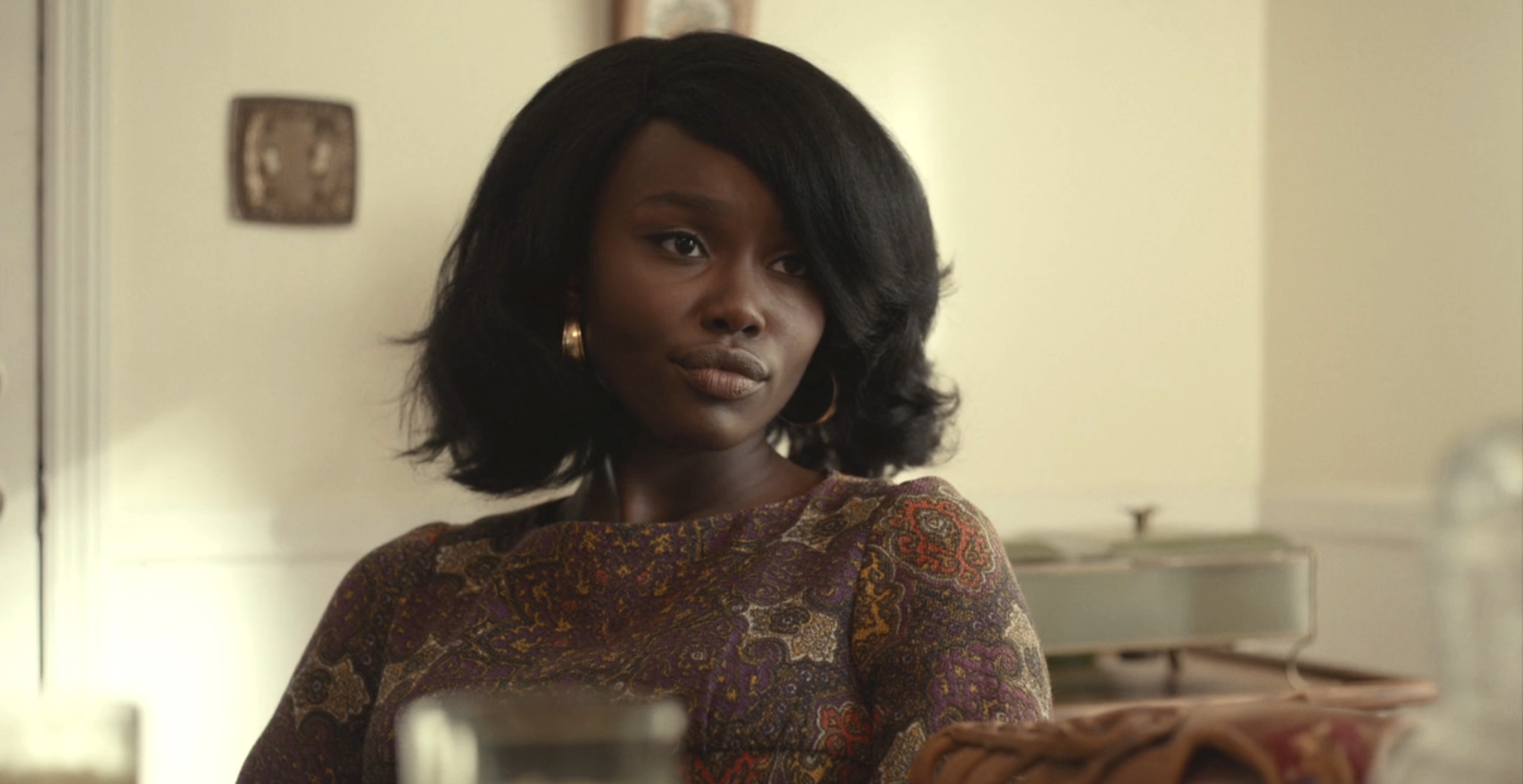 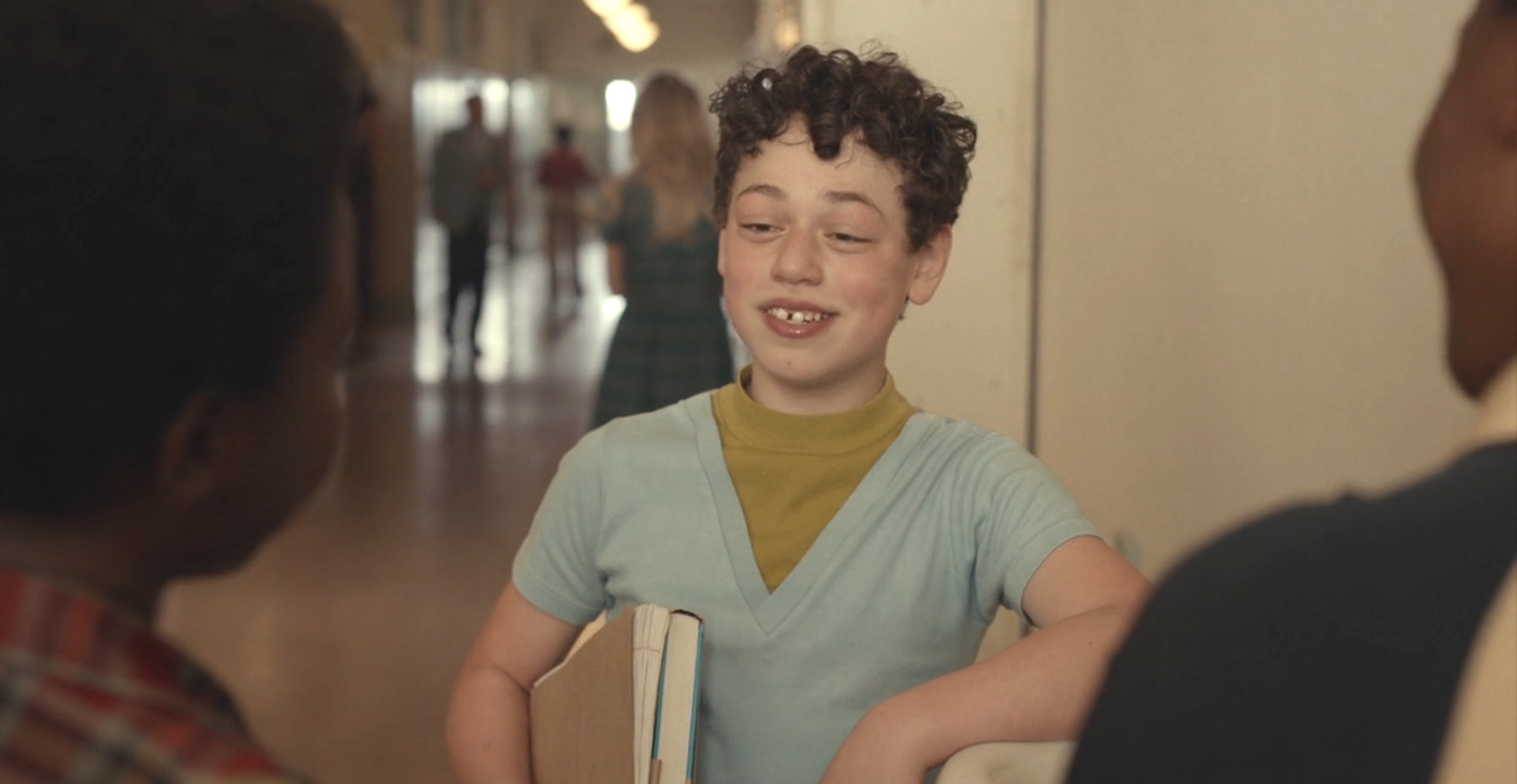 Character Profile: Dean’s classmate. He’s often referenced by Cheadle’s narrator. Brad is a Jewish character who contributes to Dean’s education about race and identity in America. 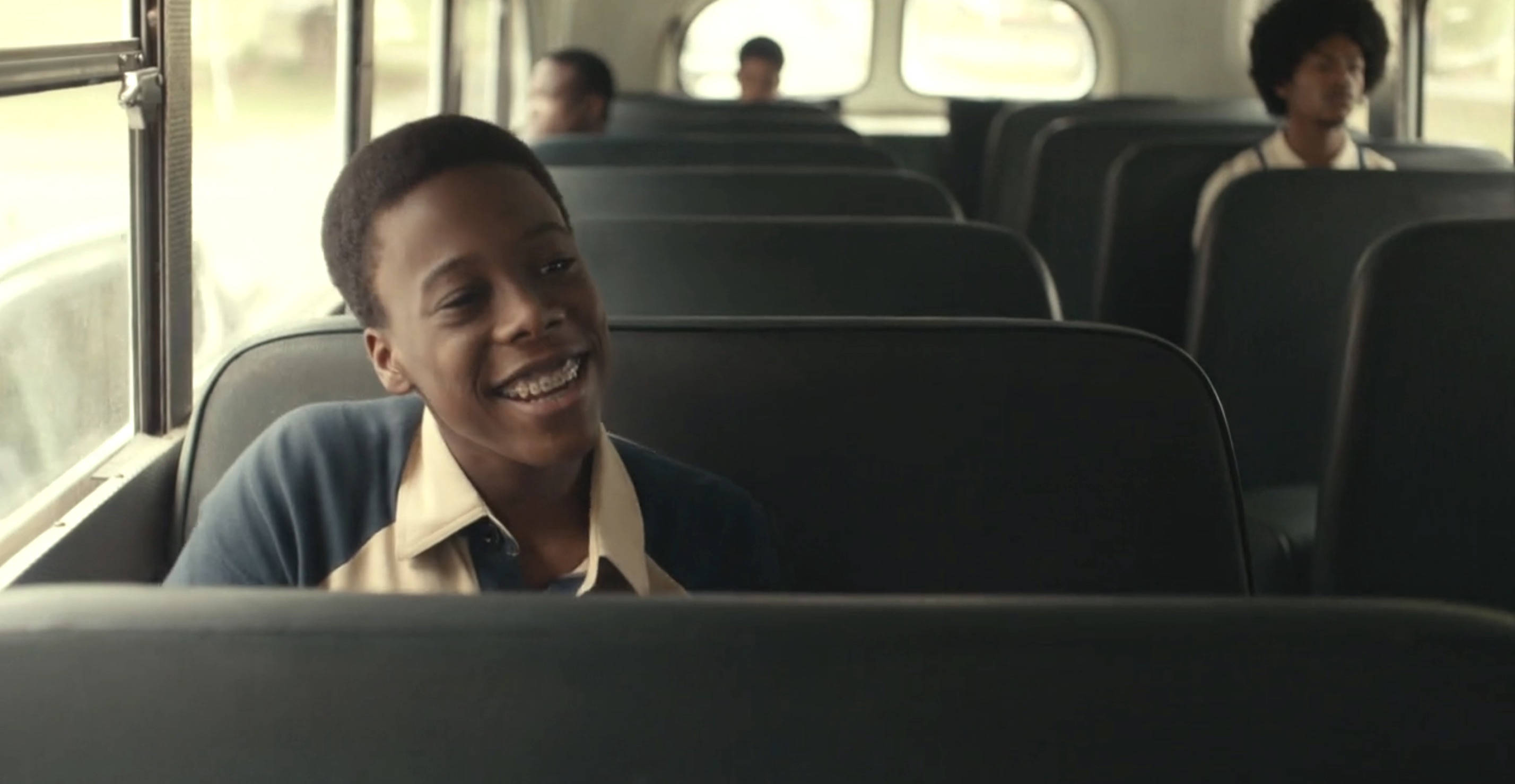 Character Profile: Dean’s best friend. He’s the son of a baseball coach. Cory is an easy-going character who symbolizes the person that Dean aspires to be, at least as a 12-year-old at a Montgomery, Alabama school. 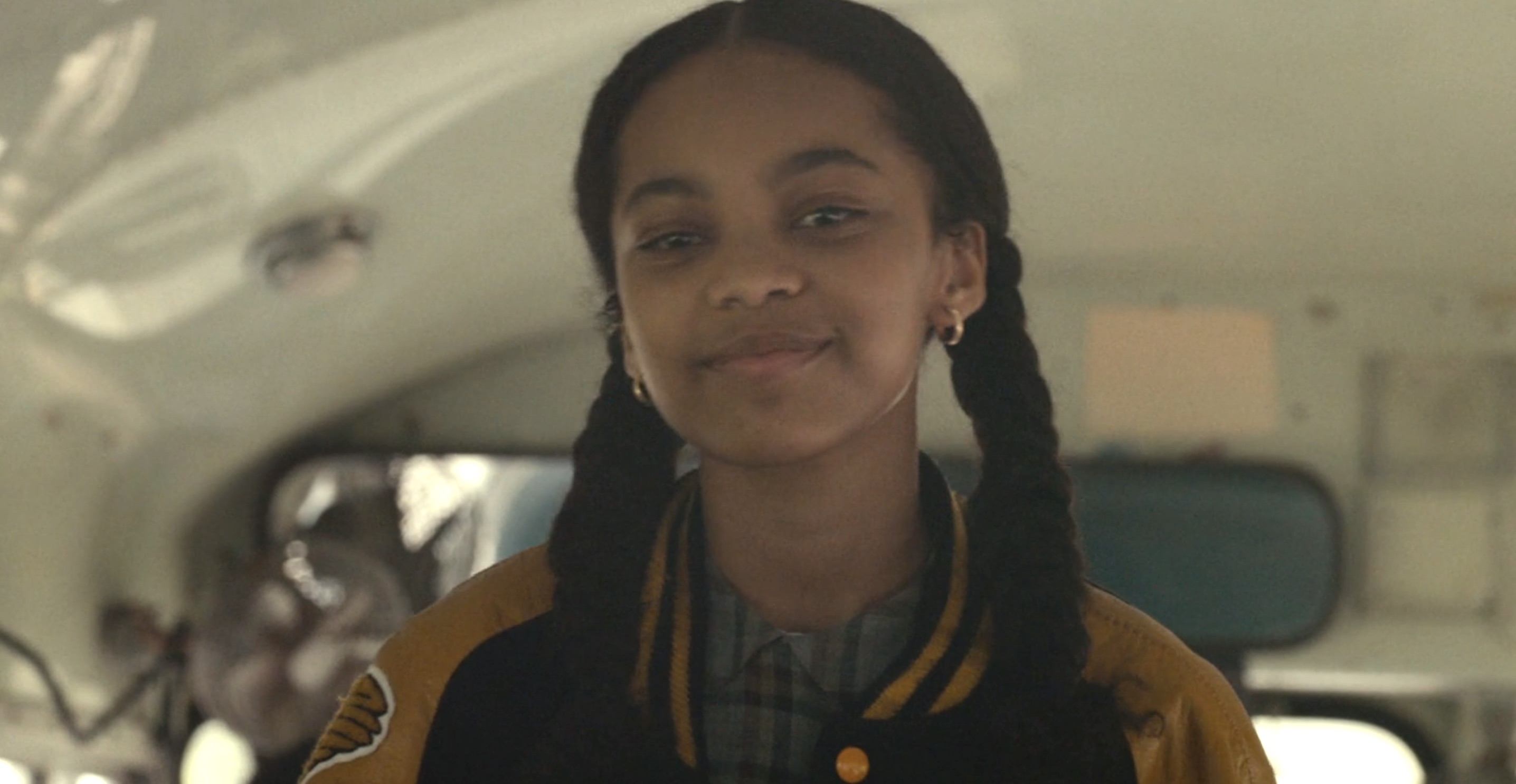 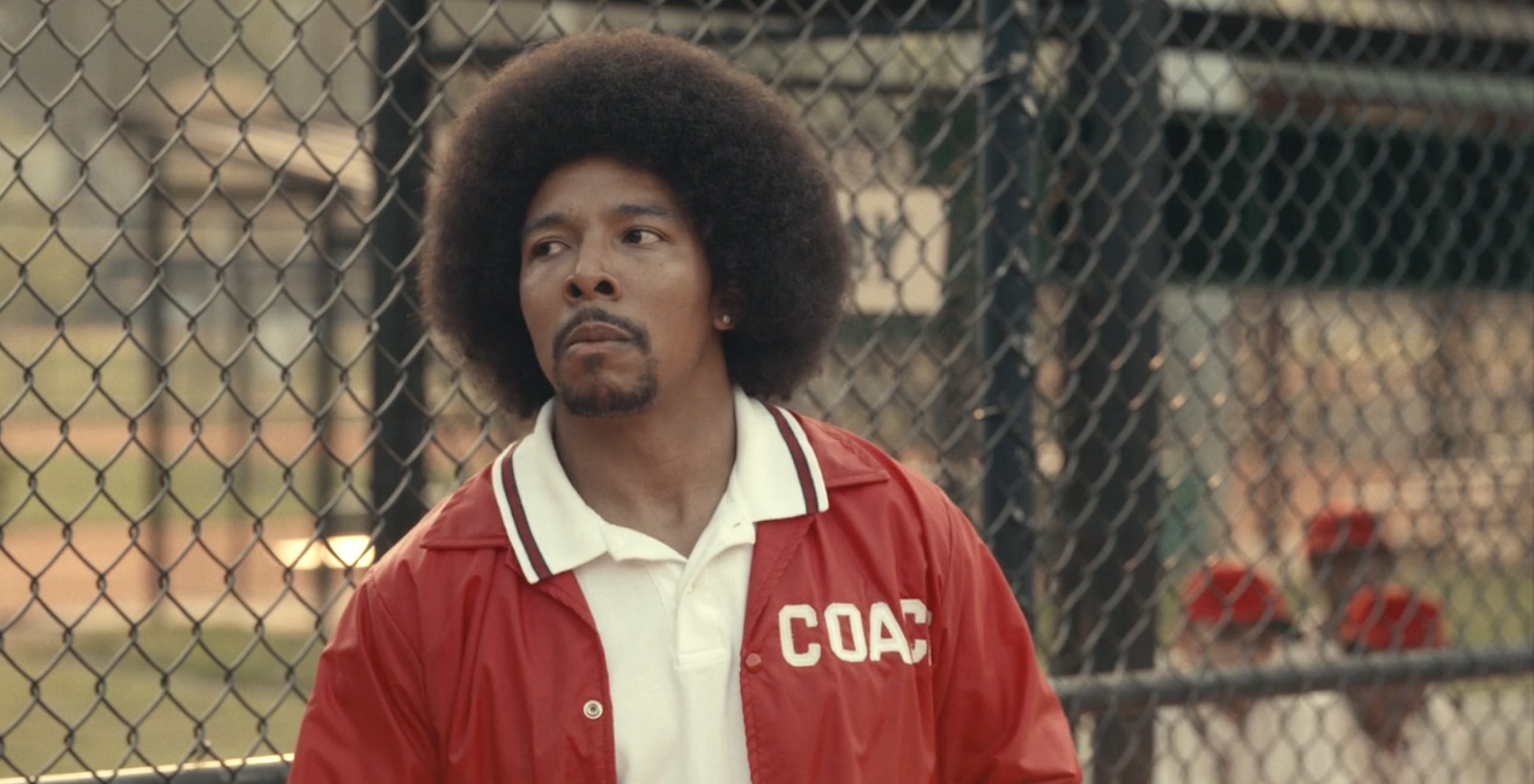