Know the Cast: ‘Worth’ 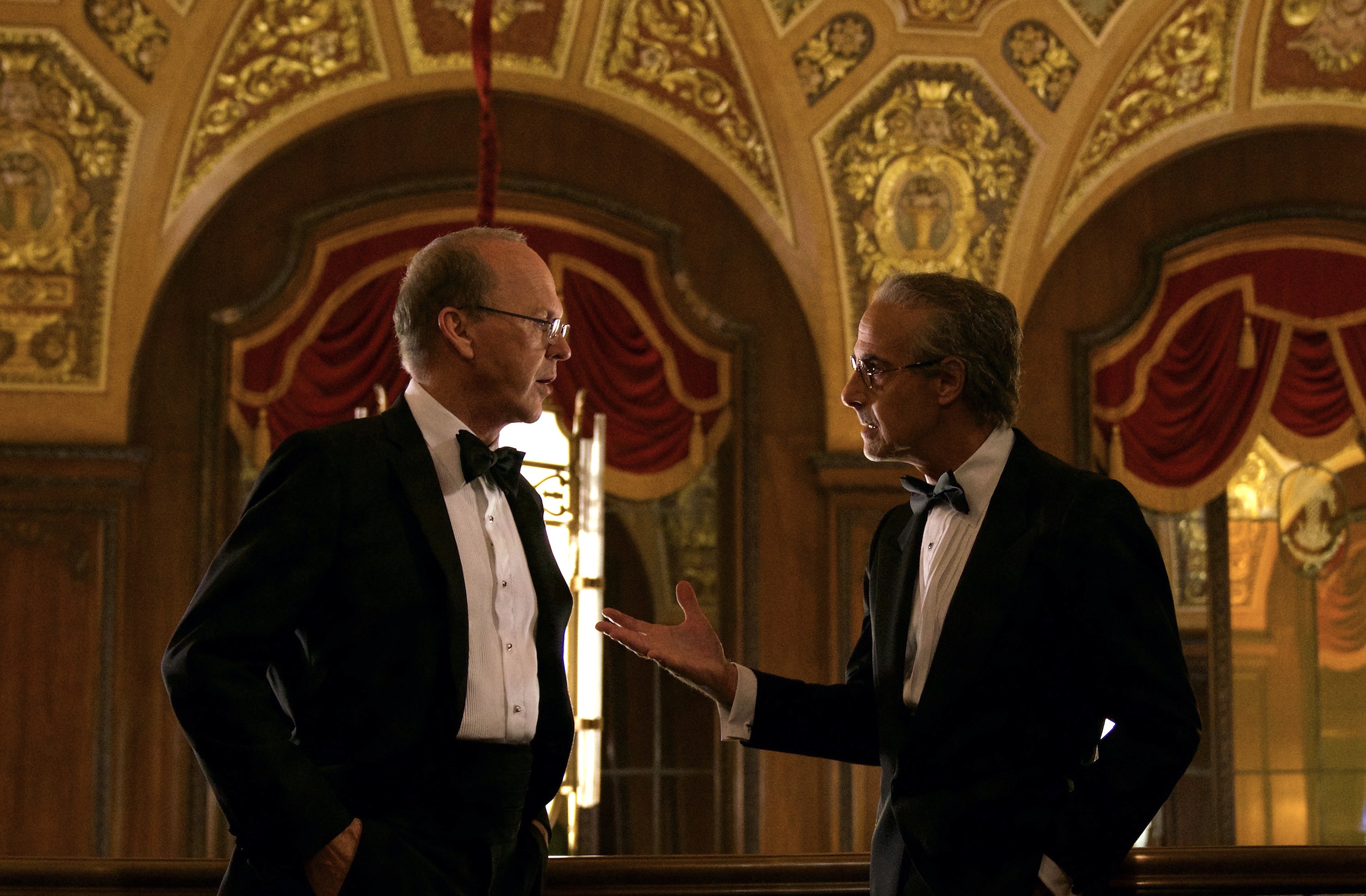 Worth examines the logistics of the September 11th Victim Compensation Fund. Michael Keaton stars as Kenneth Feinberg, a real-life lawyer who creates an analytical formula that will financially benefit 9/11 families. But as the character states at the beginning of the film, what’s the monetary value of a human life? Here’s every main performer in Worth, a September 2021 Netflix release.

Character Profile: The Special Master of the September 11th Victim Compensation Fund. He develops a formula that does’t necessary factor in the specifics of each case. After receiving advice from one of his primary critics, Kenneth takes a more a nuanced approach and gains the trust of the people he’s trying to protect.

Character Profile: A New Yorker whose wife passed away on 9/11. He defends Kenneth at a public meeting but then challenges him about the formula specifics. Charles earns the support of Kenneth’s college, Priya, who was supposed to work with the man’s late wife at Kyle and MacAllan.

Character Profile: Kenneth’s business partner. She pays close attention to the personal stories of 9/11 families. Camille understands the importance of the task at hand, but also realizes how crucial it is to assess the specifics of each case. Incidentally, she’s overjoyed when Kenneth changes his approach.

Character Profile: A lawyer who wants to organize a class action lawsuit with family members of 9/11 victims. He suggests that Kenneth’s plan will fail, and pressures him into giving up. Lee says too much, however, which prompts Keaton’s character to reassess his goals.

Character Profile: Kenneth’s recruit for the the September 11th Victim Compensation Fund. She turned down a job offer from him in the past, and was supposed to begin a new position at the World Trade Center shortly after September 11. Priya attends a meeting for Charles’ group, and admits to herself that the work has become personal.

Character Profile: The widow of a 9/11 victim. She stuns Kenneth with a recollection of the day she lost her partner. Karen later discovers that her husband fathered two girls with another woman.

Character Profile: Laura’s brother-in-law. He urges her to consider a lawsuit, and knows that his brother fathered other children before his death. Frank feels guilty about the past, and wants all of his family members to be taken care of financially.