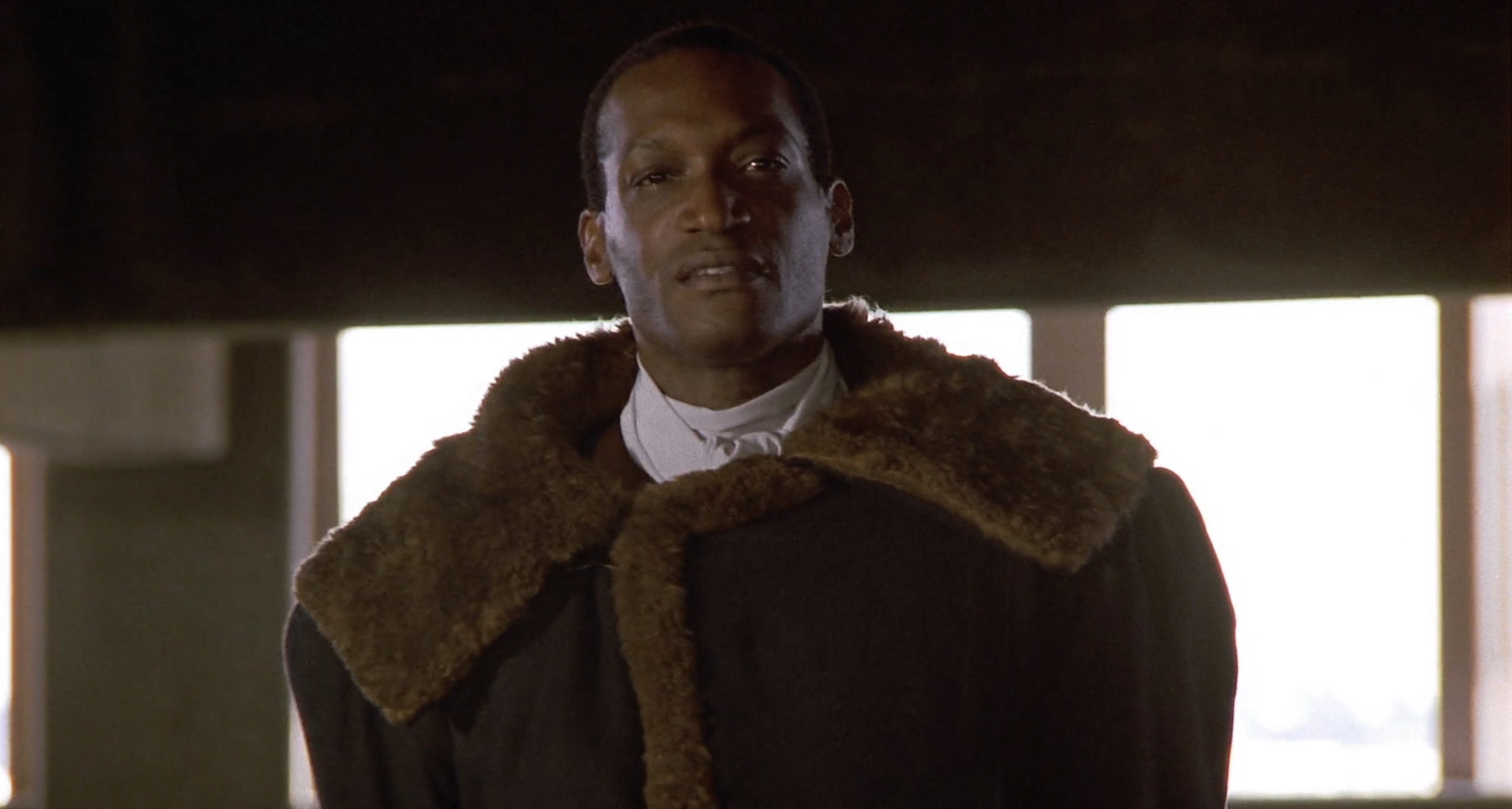 Based on Clive Barker’s short story “The Forbidden,” Candyman features one of the most iconic villains of 90s horror. American actor Tony Todd stars as the eponymous character, a supernatural killer who terrorizes a Chicago housing project. Bernard Rose’s film works as a traditional genre film, but its subtext about Black emotional trauma makes it a timeless classic. Here’s every main performer and character in Candyman. 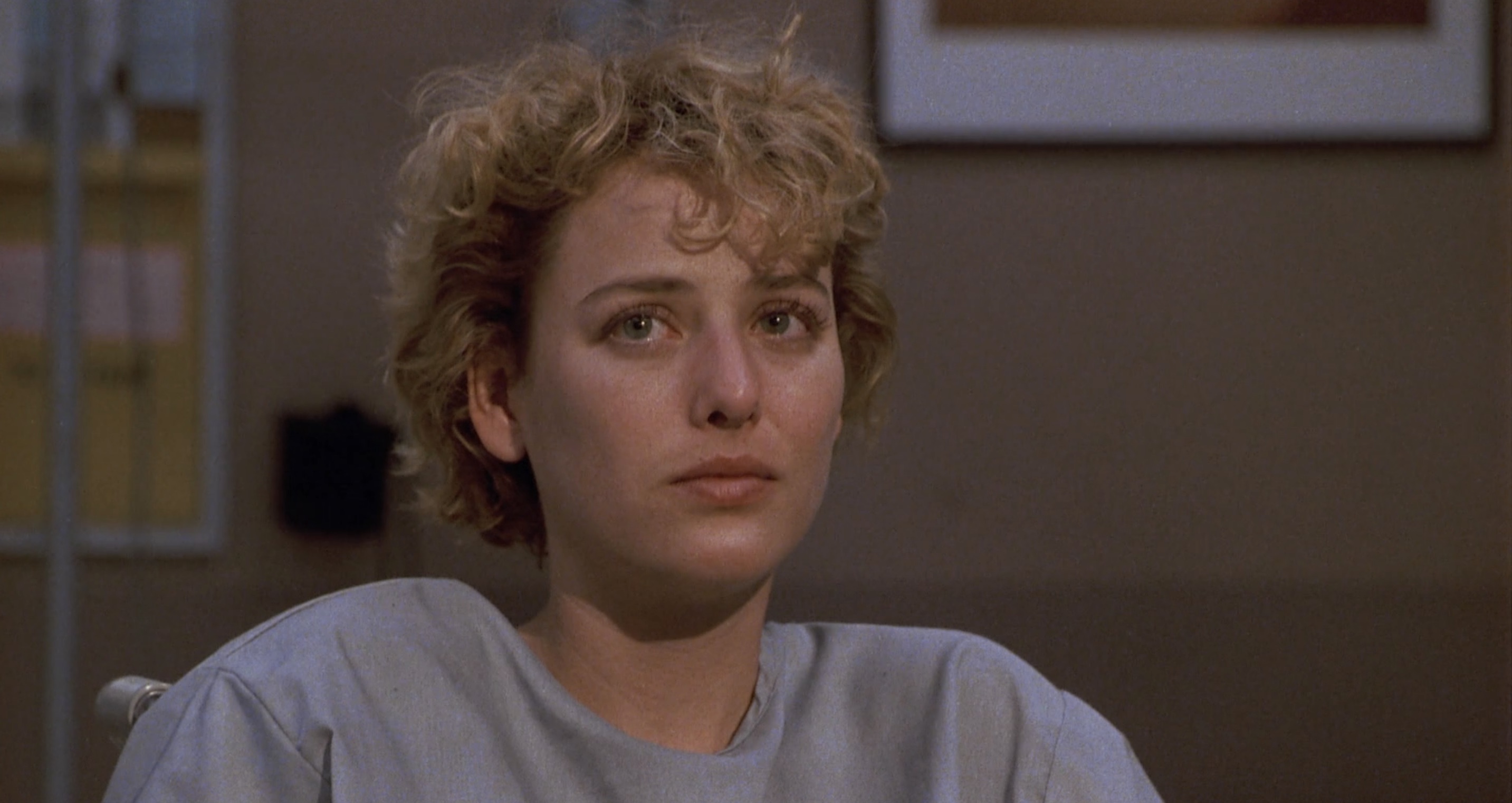 Character Profile: A Chicago graduate student who learns about the Candyman urban legend. She investigates sightings at the Cabrini-Green housing project, and learns about various crimes associated with the local lore. Helen gets hypnotized and framed by the Candyman for the murder of her research partner. 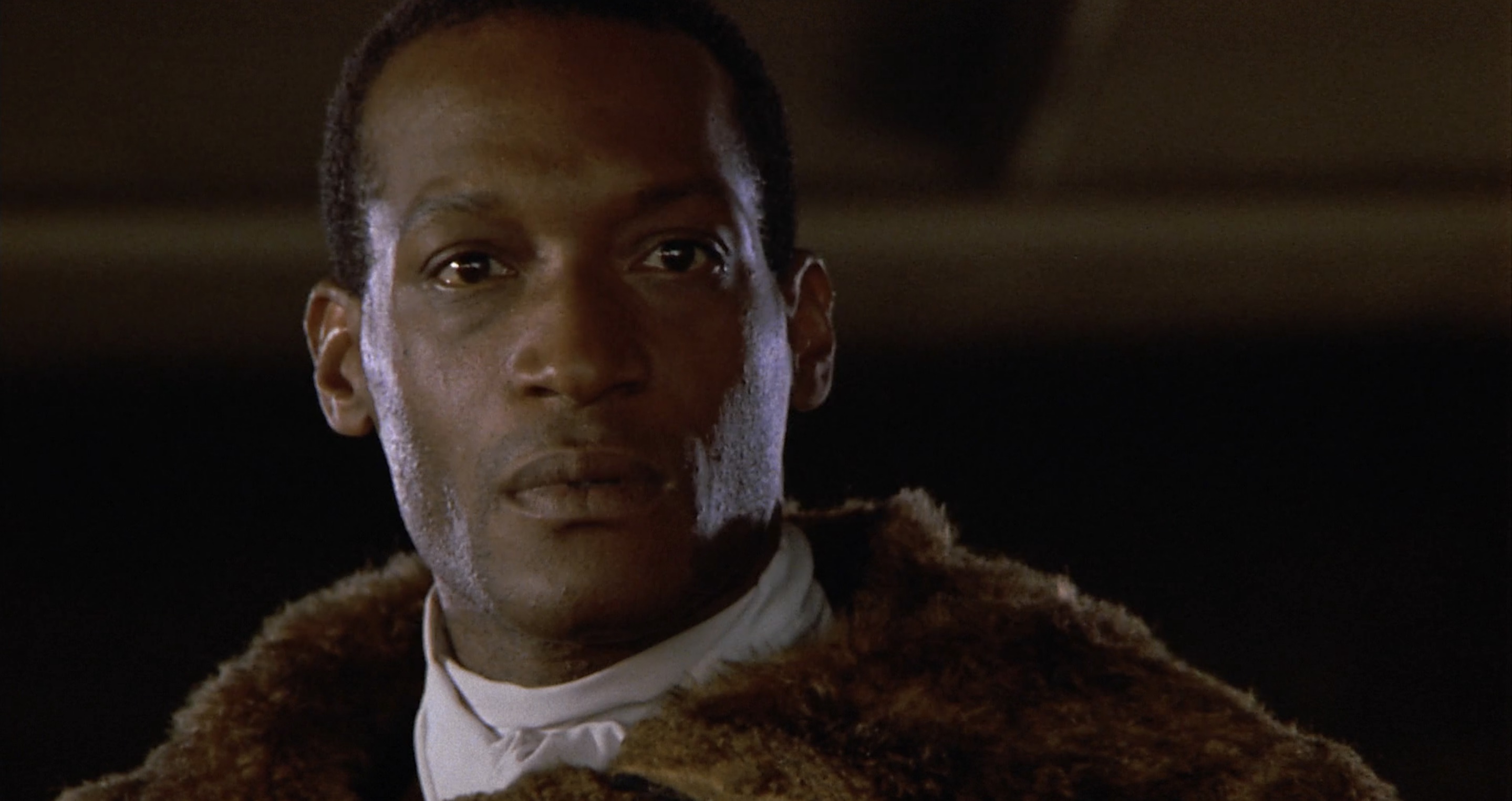 Character Profile: The focal villain who appears at the Cabrini-Green housing project, the site of his murder a century prior. In real life, Candyman was an artist named Daniel Robitaille who was attacked for having a sexual relationship with a white woman. Candyman wears a hook because Daniel’s hand was severed; he’s also associated with bees because Daniel passed away after being tortured and stung. 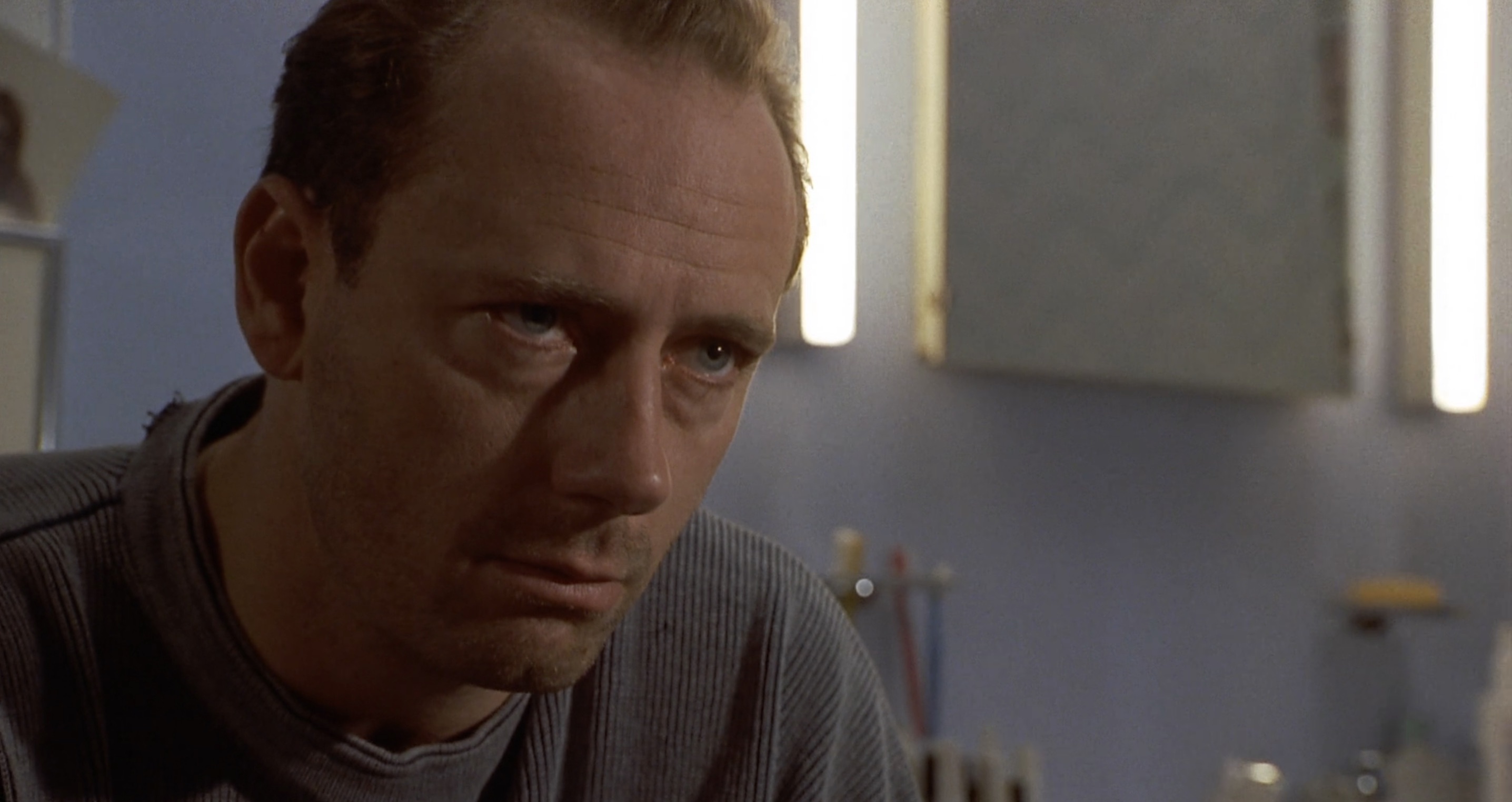 Character Profile: Helen’s husband, a fellow graduate student. He appears to be loyal and supportive throughout Candyman but eventually carries on an affair with a younger woman. Trevor is punished for betraying Helen. 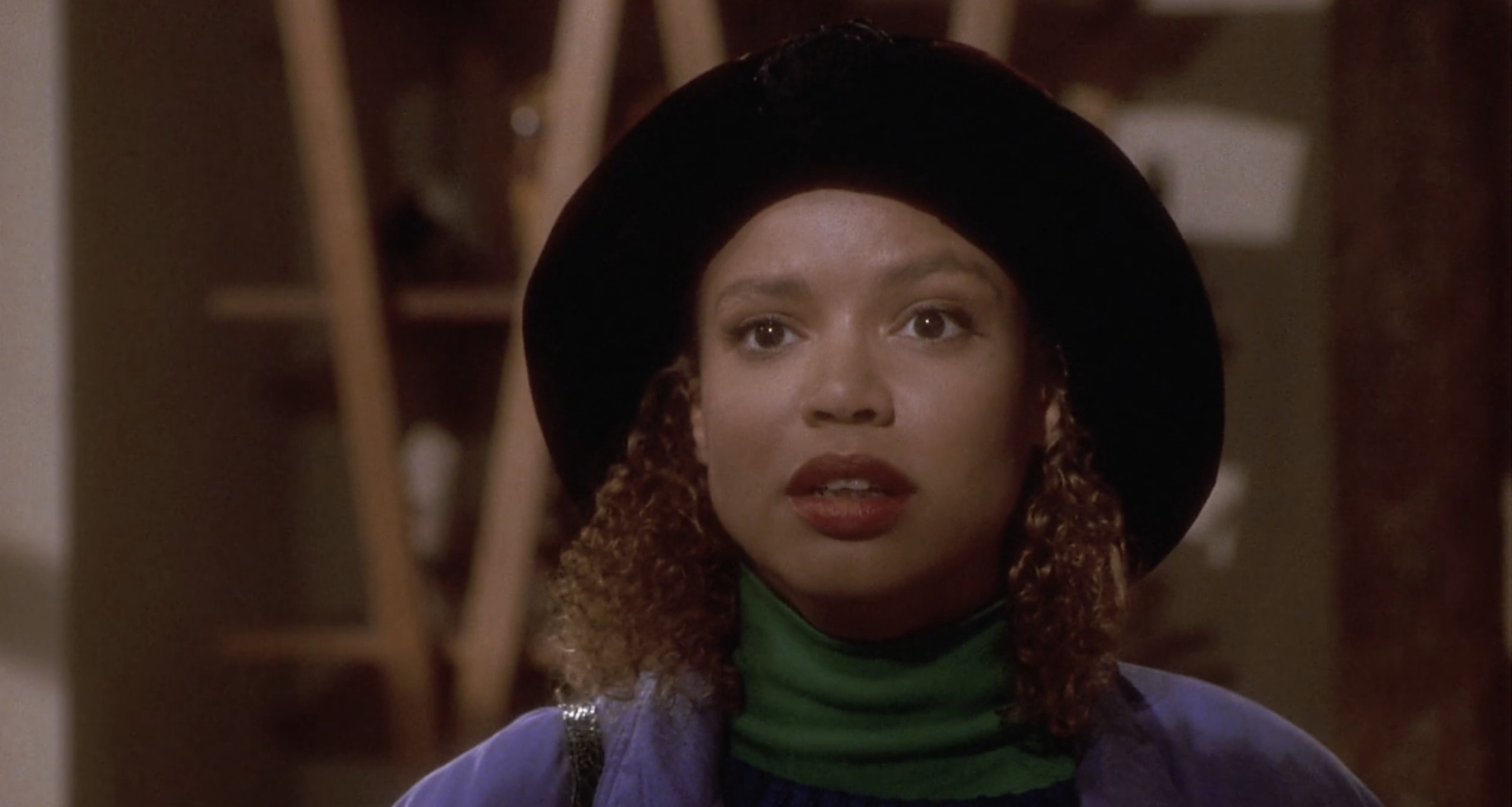 Character Profile: Helen’s collaborator on an academic paper about the Candyman legend. She specifically wants to know how the lore affects Cabrini-Green residents. Bernie is killed by the Candyman, who frames Helen for the crime. 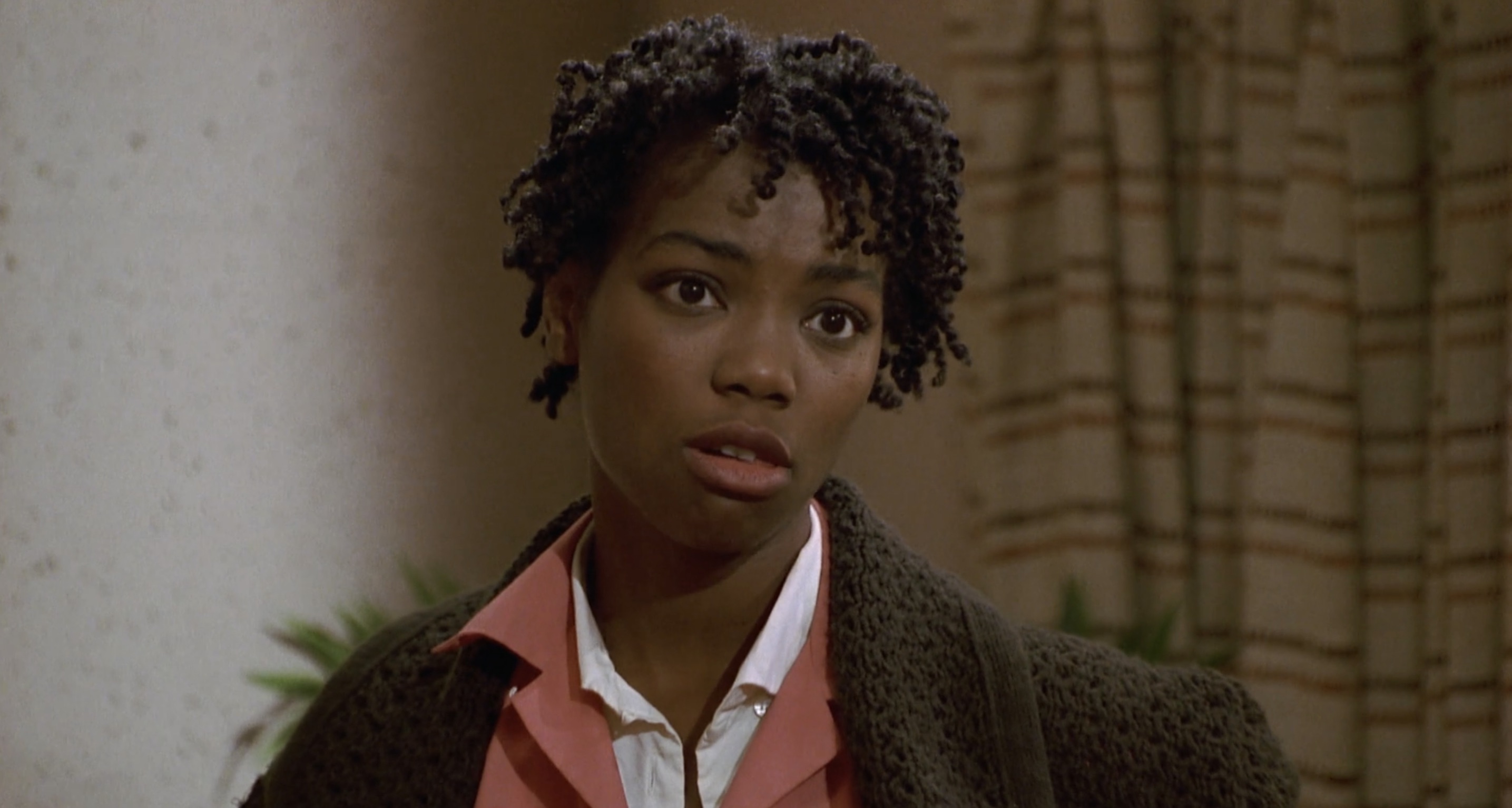 Character Profile: Helen’s neighbor. She fears the Candyman and gets into a physical confrontation with Madsen’s character. Anne-Marie’s son is the main protagonist in the 2021 franchise movie Candyman. 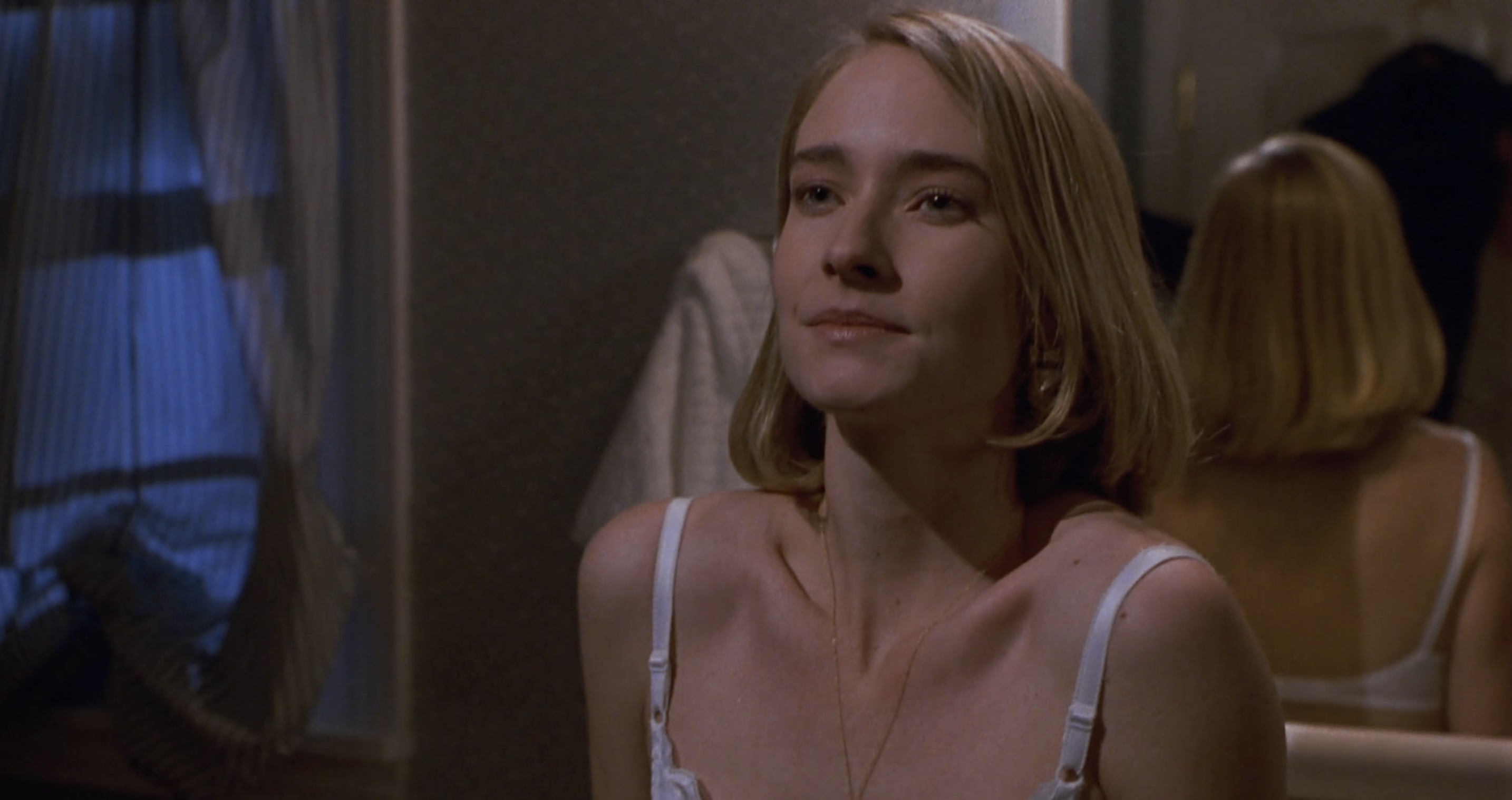 Character Profile: A Chicago woman who appears at the beginning of the movie. She intends to cheat on her partner with a man named Billy. Clara is killed after saying the villain’s name for a fifth time. 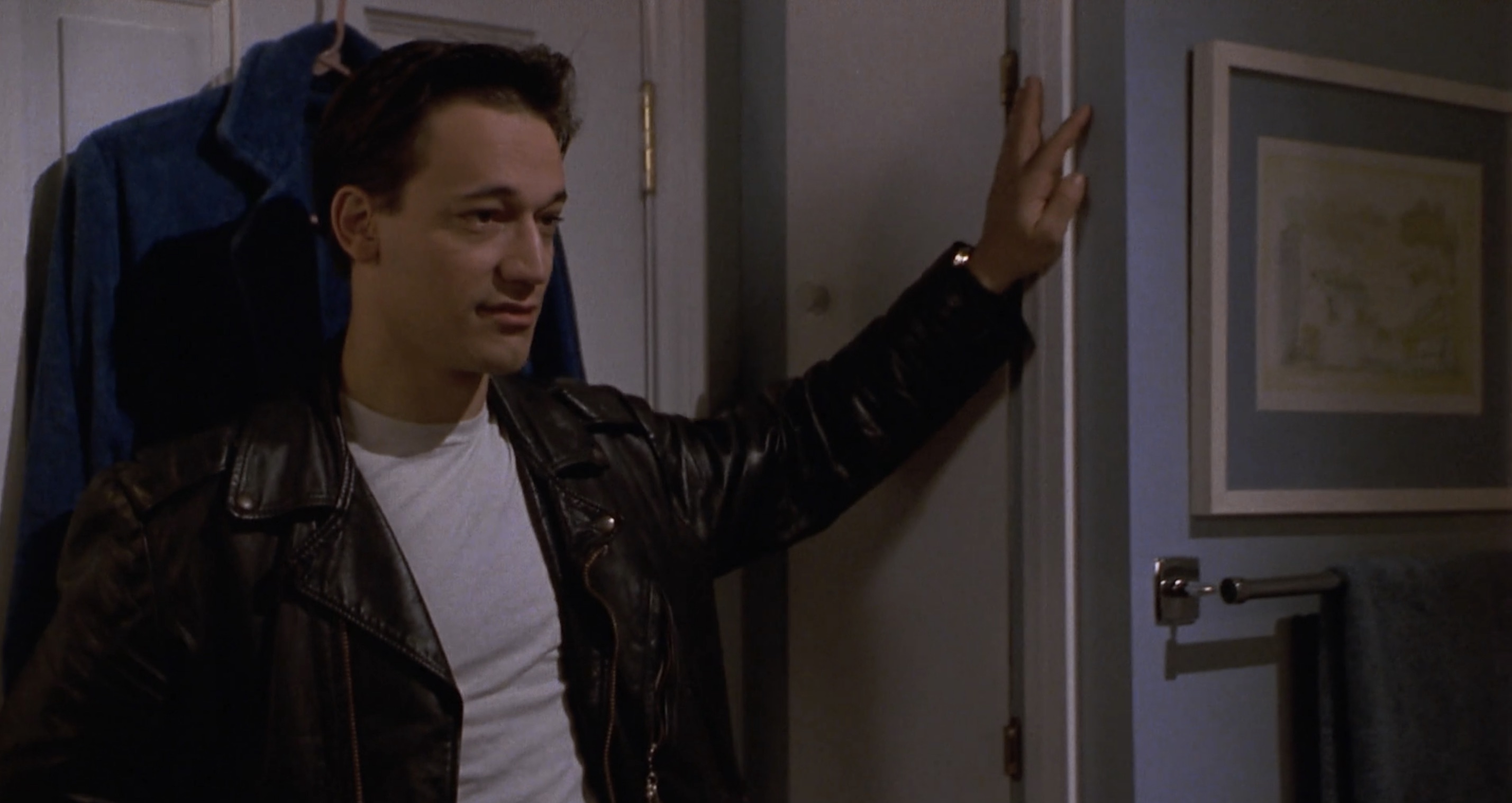 Character Profile: Clara’s love interest. He’s the person who actually says “Candyman” four times in the opening sequence. According to rumors, Billy’s hair turned white from shock after Candyman killed Clara and her baby. The character is portrayed by the brother of filmmaker Sam Raimi.