Know the Cast: ‘Open Your Eyes’ 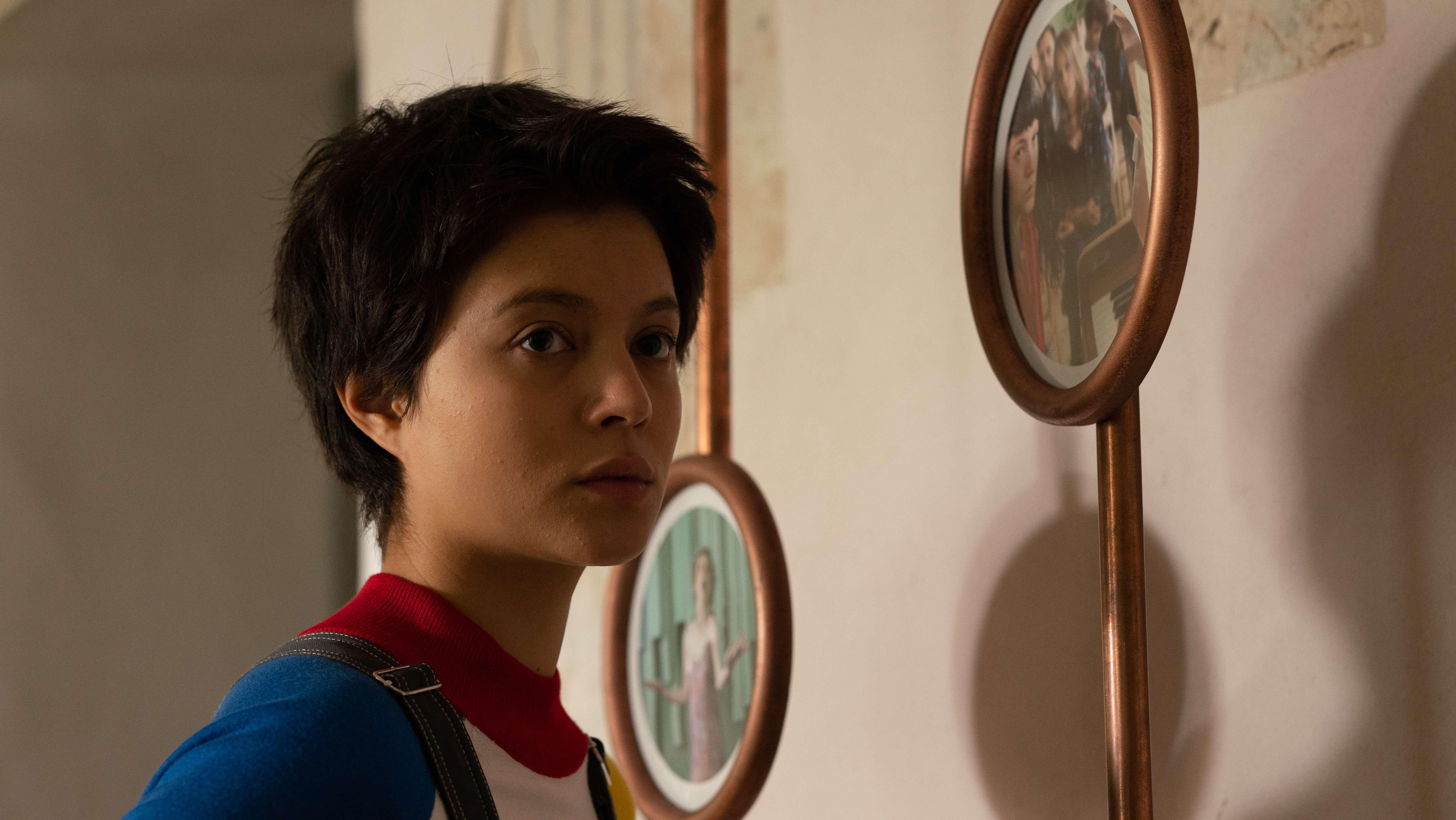 Open Your Eyes (Otwórz oczy) takes place at an amnesia treatment center in Poland. The teenage protagonist, Julia, tries to remember details about her past, and learns that she’s a piano prodigy. Meanwhile, other Second Chance guests reflect about past emotional traumas, and also theorize about the motivations of the main doctor, Zofia. The 2021 Netflix series takes a wild turn in the season finale, which teases the premise for new episodes. Here’s every main performer and character in Open Your Eyes. 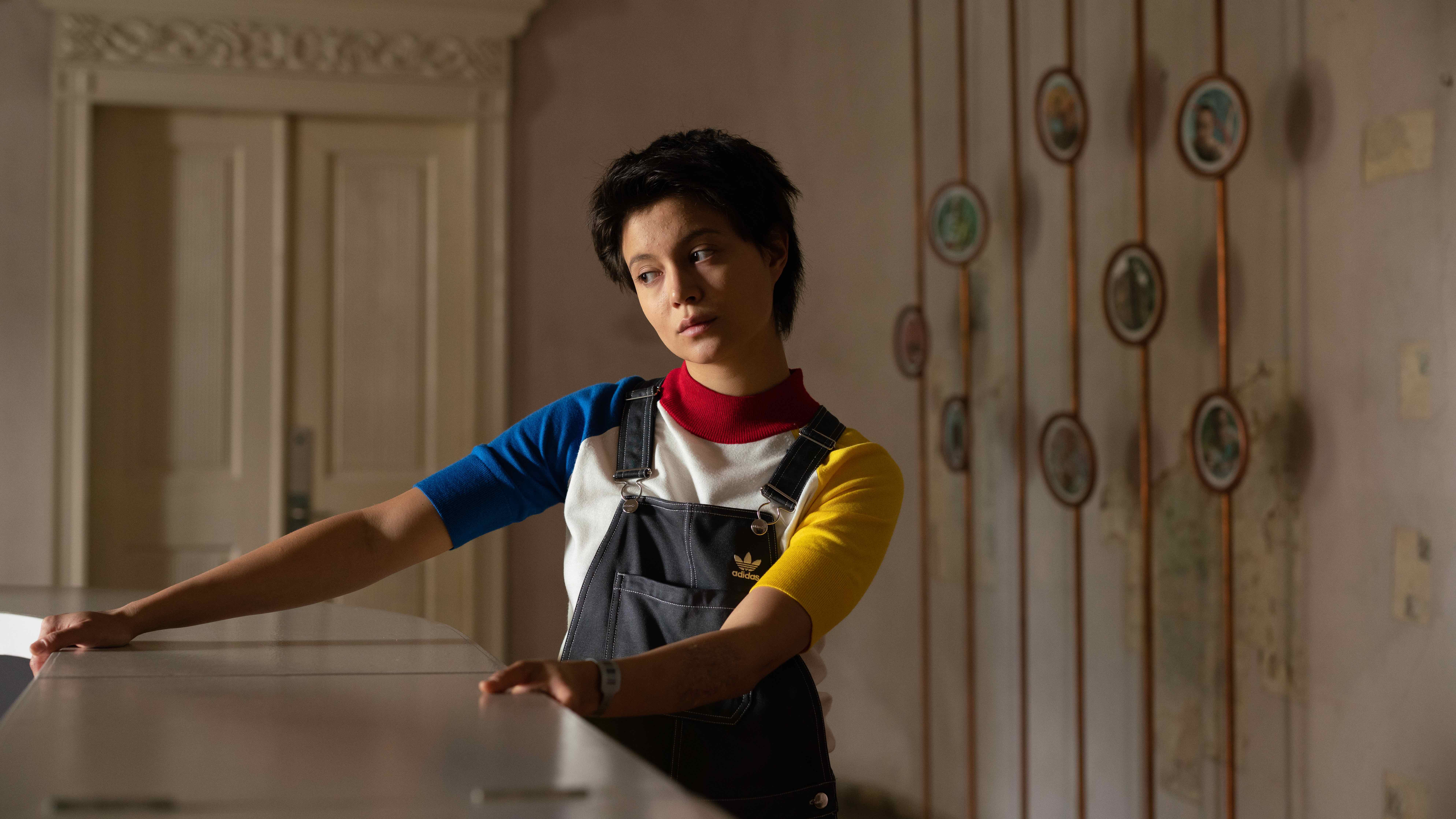 Character Profile: A 17-year-old who loses her memory after a familial tragedy. She wakes up in a facility called Second Chance and tries to remember her past. Julia excels at playing the piano, and realizes that perhaps she’s being exploited by therapists.

Character Profile: A Second Chance patient who runs away but then mysteriously returns. Adam forms a romance with Julia, and states that he lost his memory in a car crash. Unlike other Second Chance guests, he doesn’t appear to have any unique creative talents, which makes various characters suspicious.

Character Profile: Adam’s best friend who previously overdosed on speed at a gaming marathon. He’s content with his life at Second Chance. Pawel has a romantic relationship with Iza. 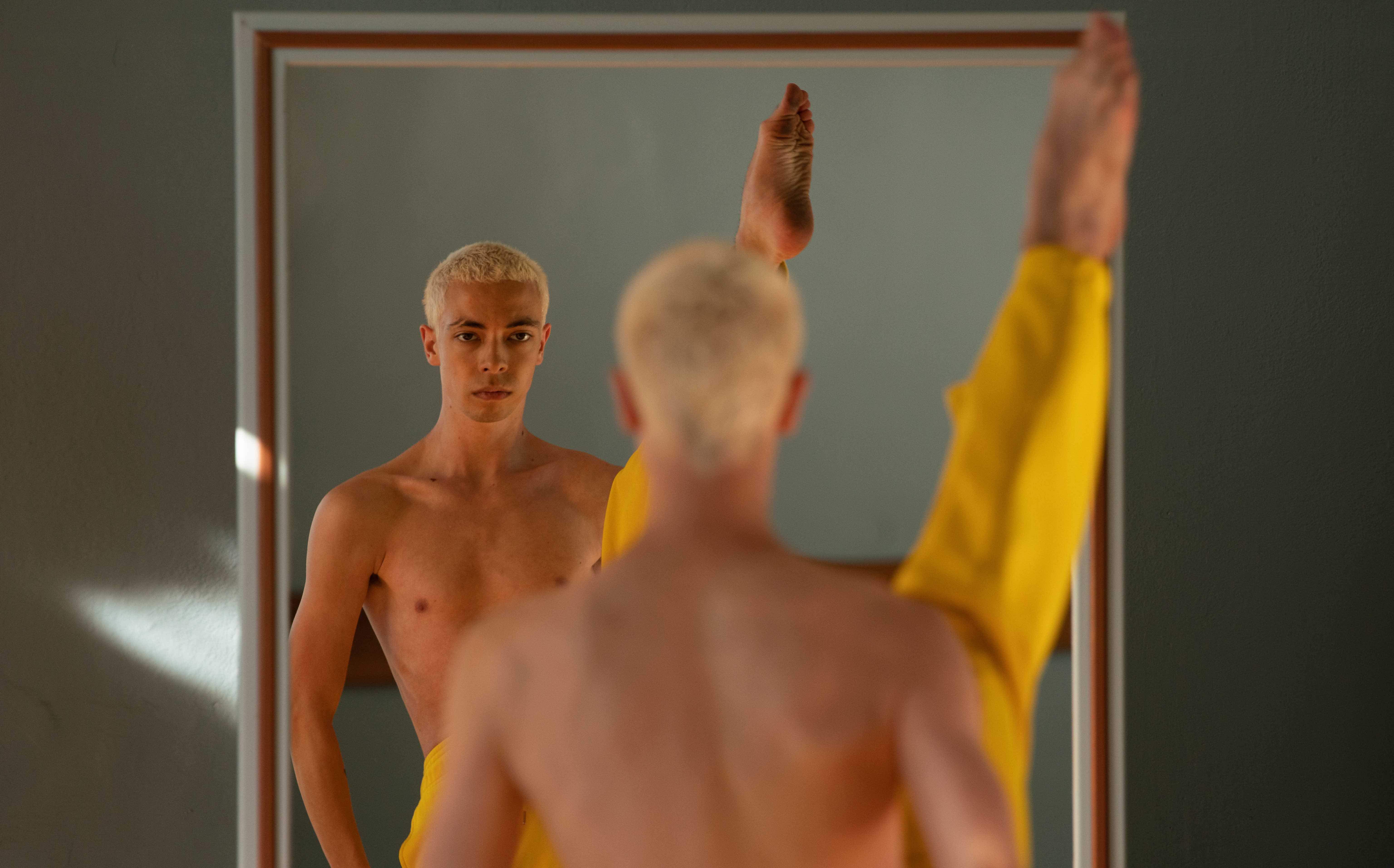 Character Profile: An aspiring professional dancer. Szymon seems destined for success but gets heavily medicated after a lackluster performance. The climactic episodes reveal crucial details about his backstory. 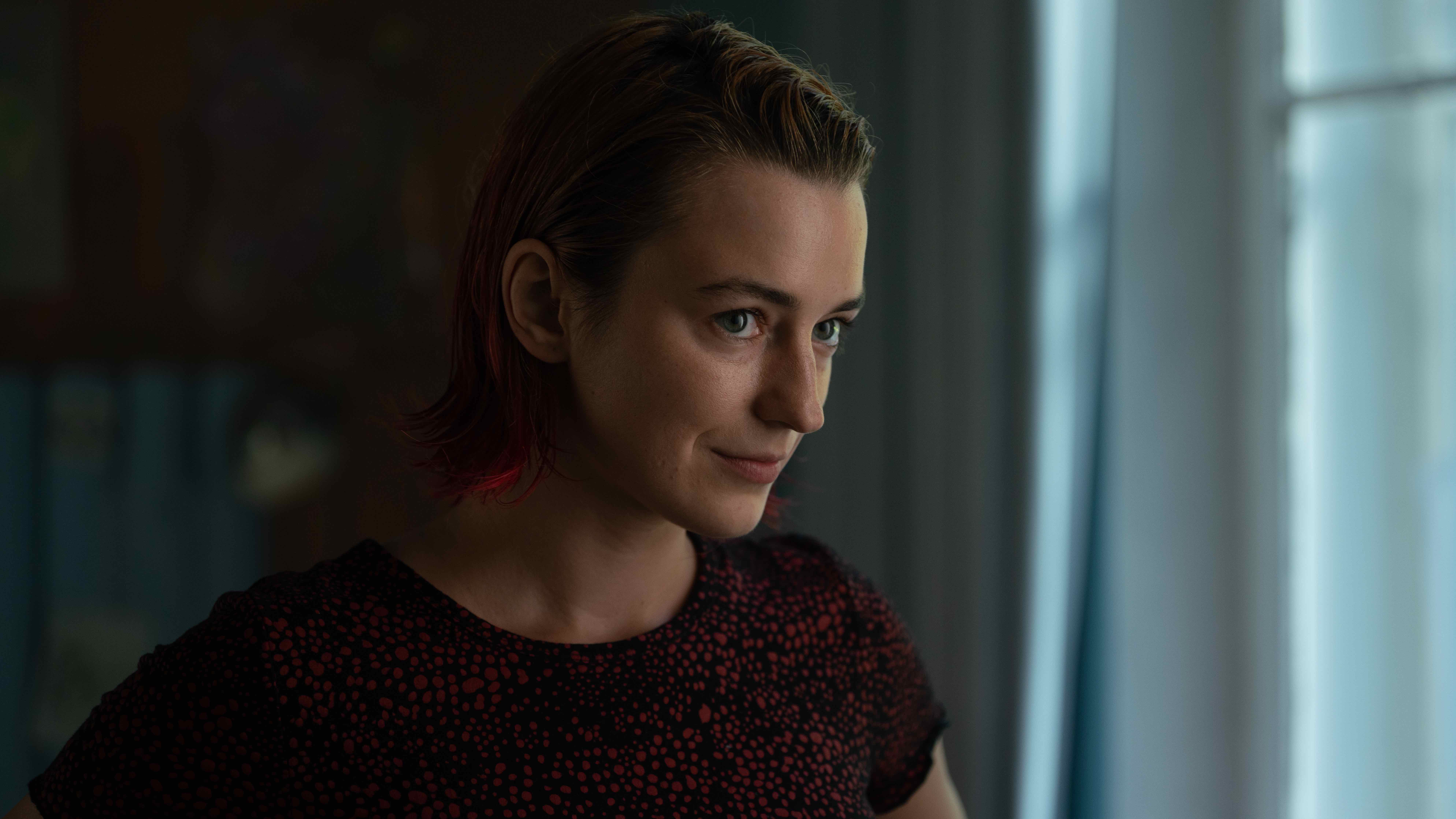 Character Profile: An artist who wants to develop her skills at a local school. In the past, she lost her memory while horseback riding. Iza creates a profile sketch of the red-headed woman that Julia sees in her dreams.

Character Profile: A Second Chance resident who lost her memory after cutting her wrists. She’s a chess player, and has been institutionalized for at least two years. Milena participates in group discussions but little is known about her backstory. 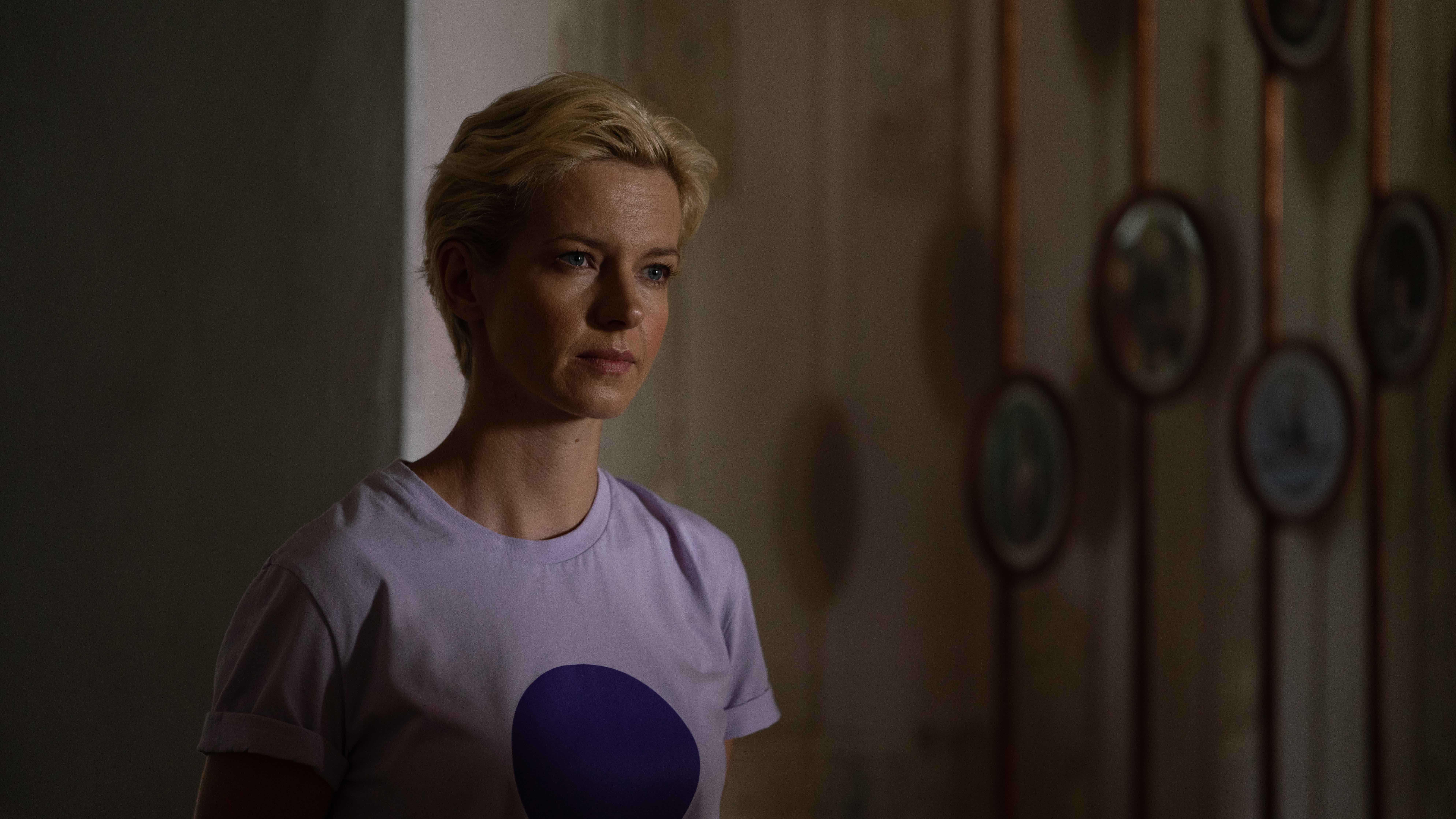 Character Profile: The primary Second Chance doctor. She medicates guests with a drug they call “amnesiol.” It’s revealed early on that Dr. Zofia has an agenda to protect. 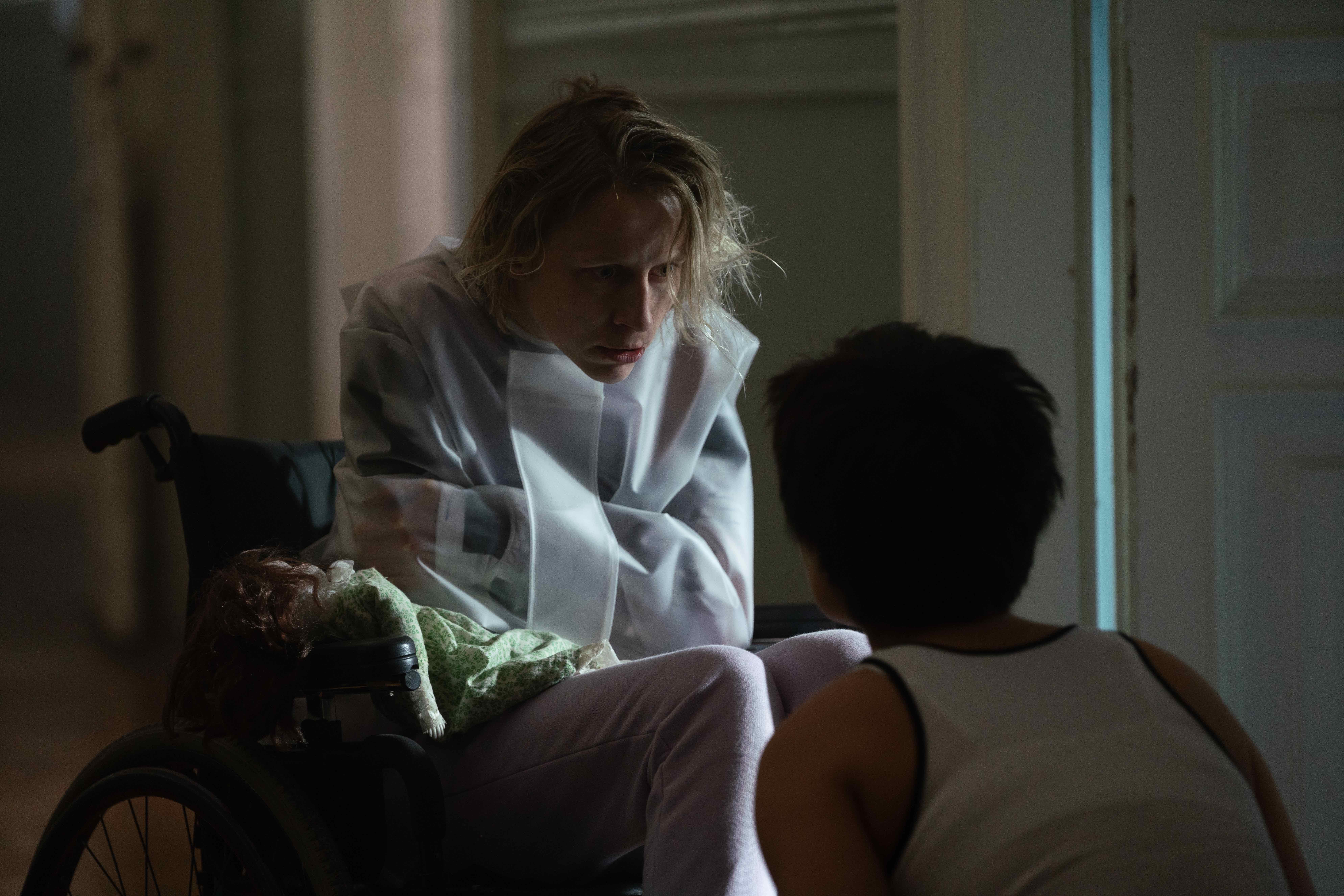 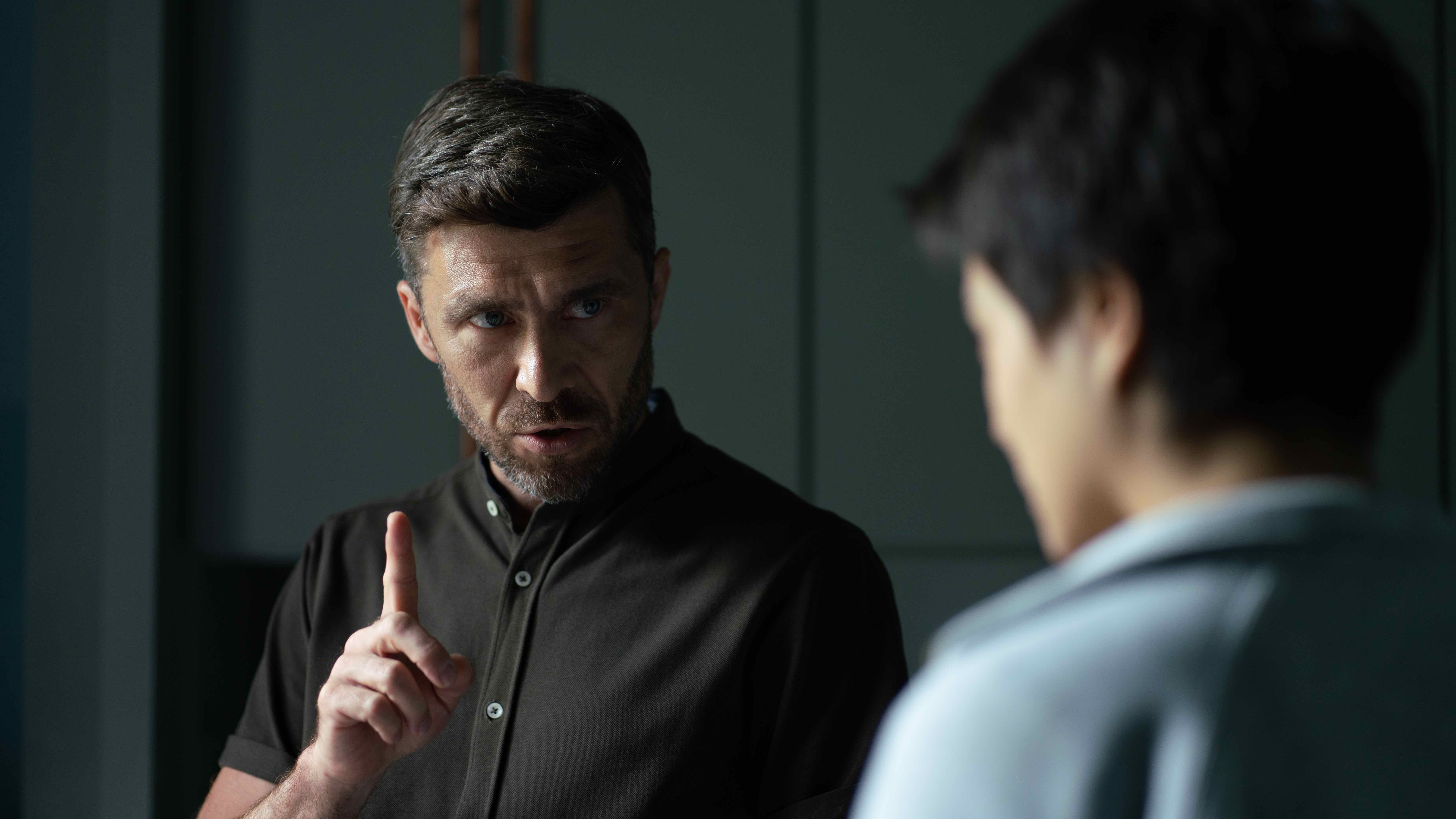