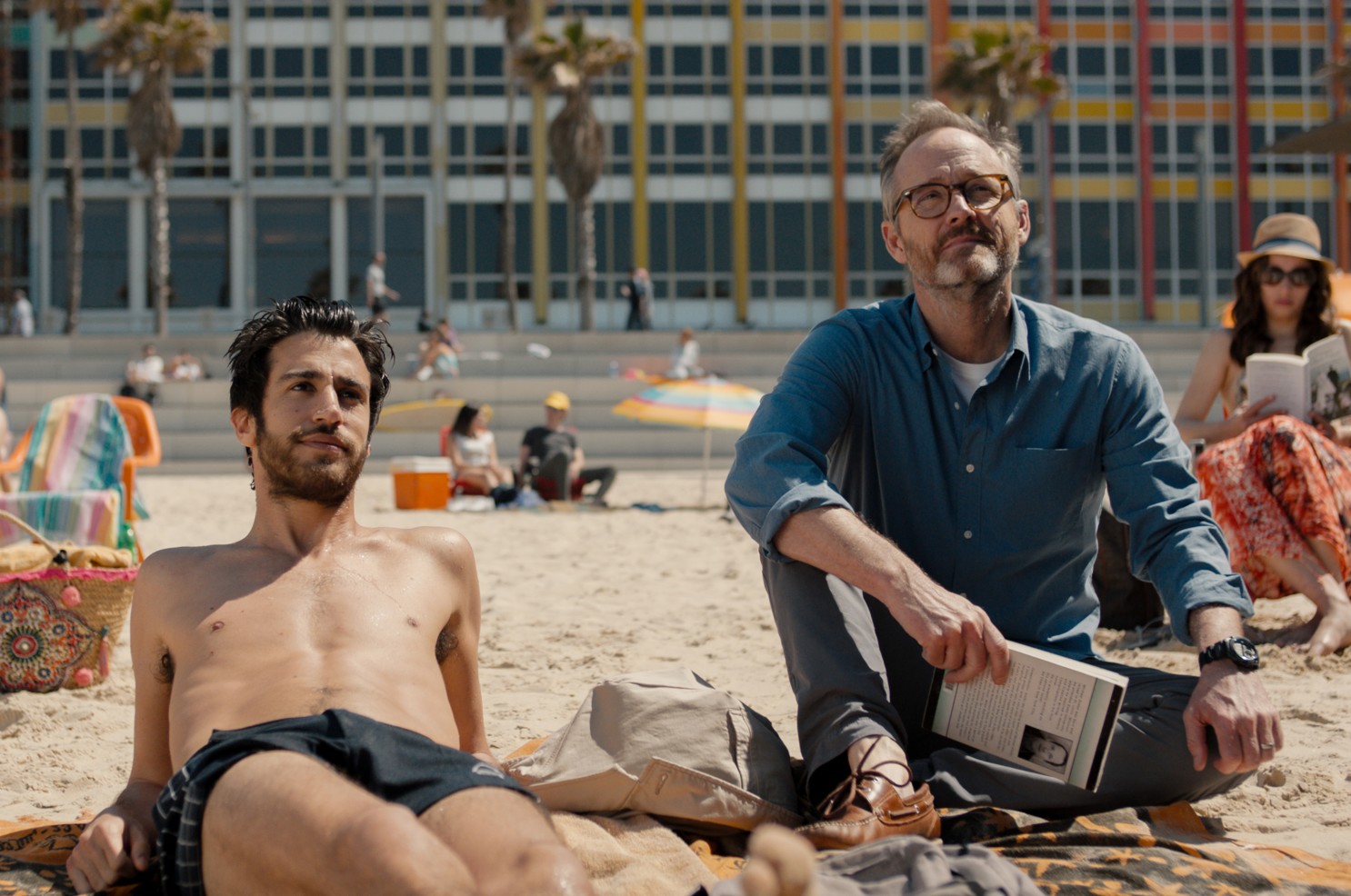 Eytan Fox’s Sublet features a shot where a dance between an Israeli woman and Palestinian man proceeds to the woman holding her counterpart’s body tightly as spectators watch the dexterous performers. In the crowd sit the interested, absorbed tourist Michael (a lonely John Benjamin Hickey) and the cool, stylish local Tomer (a brazen Niv Nissim), who each thoughtfully gaze at the strong, powerful embrace of the female dancer. Such a shot, with its depiction of togetherness across cultural lines, emphasizes one of the central themes of the film — how the meeting of people is expressed in fleeting and intimate moments, leading to a fusion of disparate cultures and identities.

The fusion in Sublet is between the mild mannered and highly organized American, Michael, a travel writer for The New York Times — who rents an apartment in Tel Aviv while he conducts research — and the sloppy and brash Tomar, a young college student who likes to make horror movies and sublets his untidy apartment to Michael. 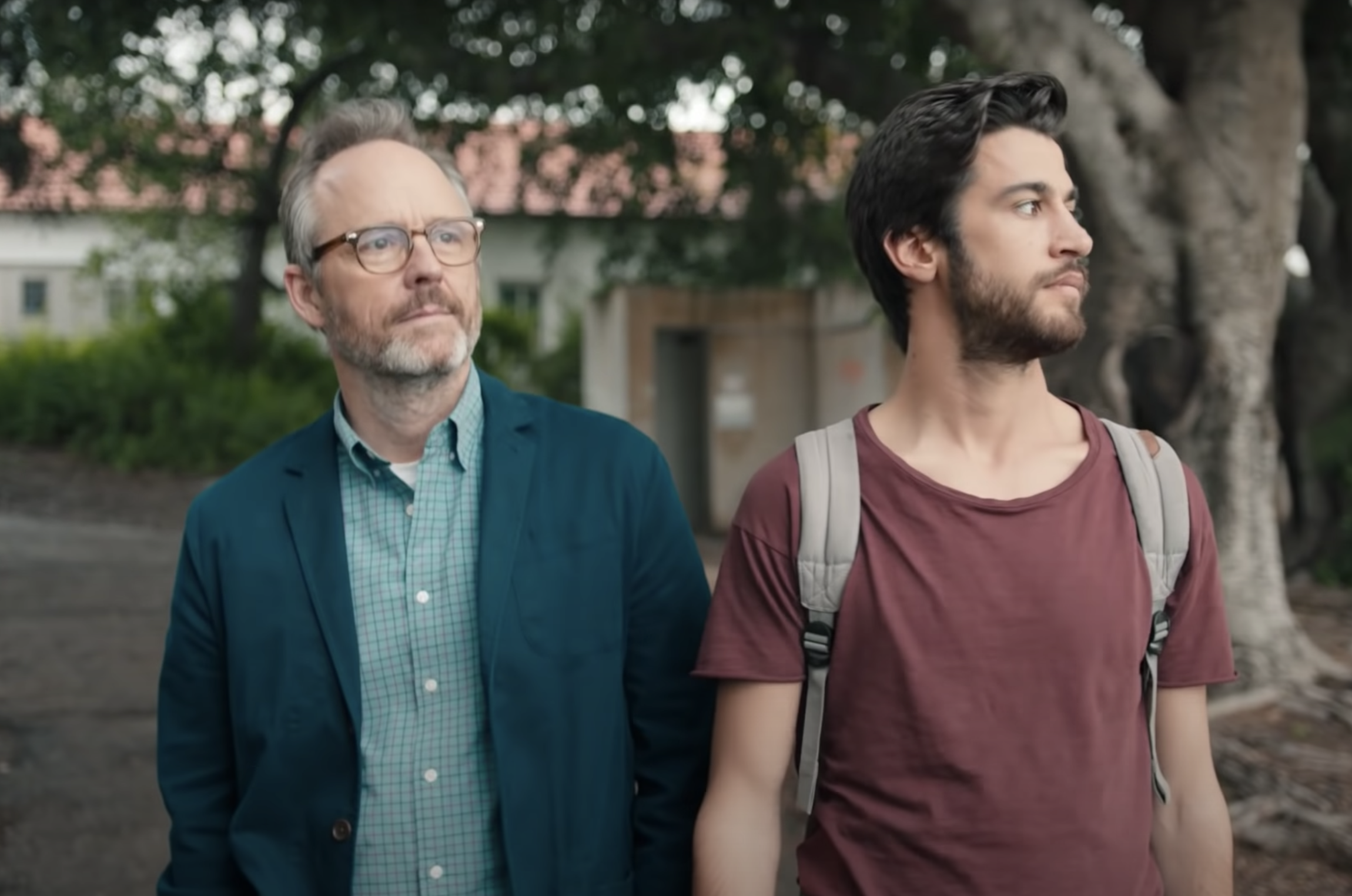 The watchability of Fox’s film emanates from the connection between its two leads. While the veteran Hickey plays Michael as a type of nomad whose aimlessness is captured by his travel writing career, Nissim offers a remarkable debut performance as Tomar, whose lack of a defined path stems from daily financial pressures, as well as a penchant for spontaneity. Tomar gets his bike stolen frequently and barters cheaply with the perpetrating bike shop to retrieve it, and his subletting business is not so much supplemental income as it is his main source for money. Tomar’s care for his friends, as well as a close bond with his mother, paint a complicated portrait of a character in his 20s that compares to a young Michael, who, having lost his first boyfriend to AIDS during the 1980s crisis, wrote a book aptly titled “Complications” (which Tomar kindly buys and reads). 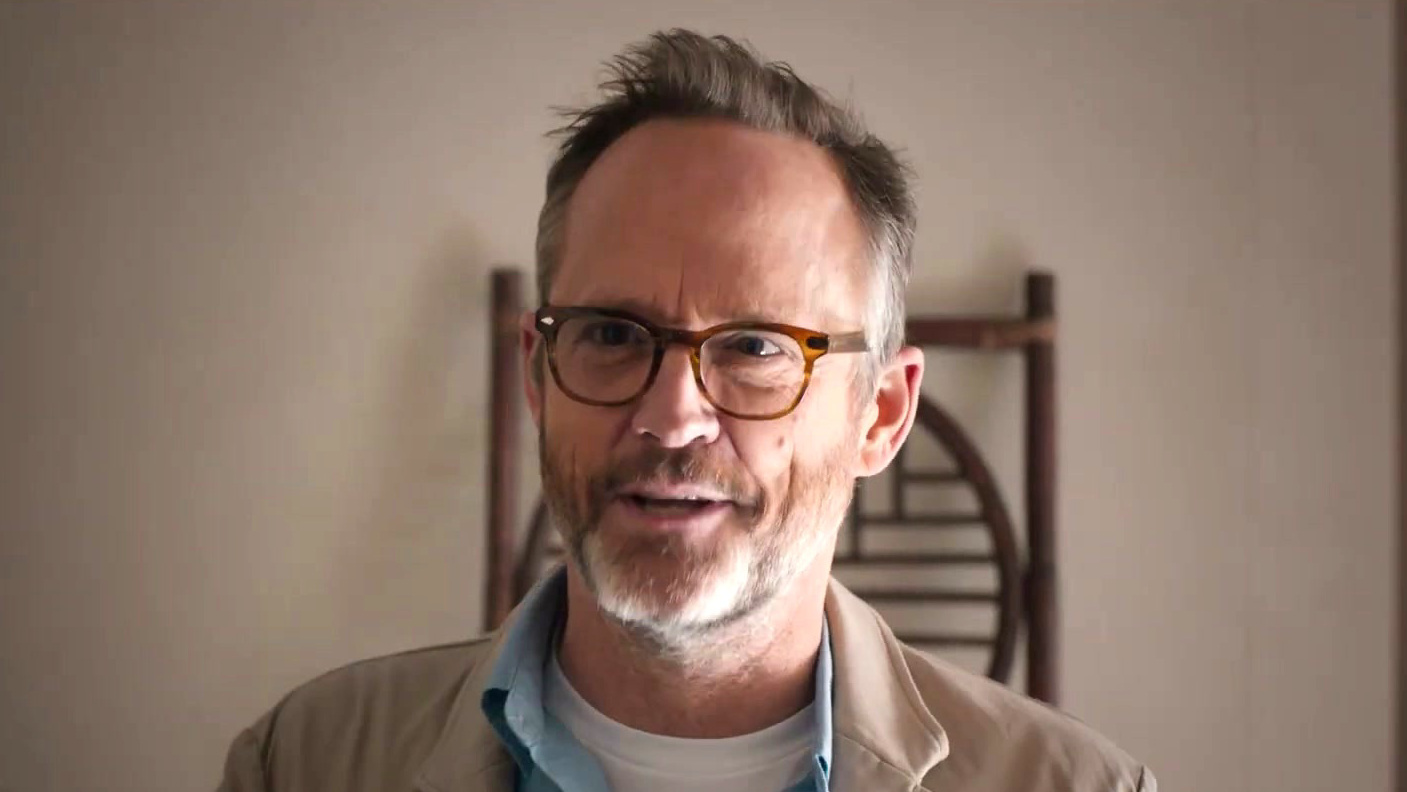 While Tomar acts as Michael’s unofficial tour guide — helping him navigate not only Tel Aviv but life in general by showing him a freer, less restrictive lifestyle — the older protagonist acts as a sage to Nissim’s fatherless character, born to his mother through a sperm donor. In the final act, Tomar’s fatherless upbringing is contextualized around his fling with the older Michael, and though such a linkage could be cliche and insulting, it is handled in Sublet in heartbreaking, moving fashion.

Unlike its intense focus on Michael and Tomer, Sublet is uninterested in its everyday surroundings, presenting Tel Aviv as not a specific city and instead a kind of large sublet, a temporary, interim space that could be anywhere. As a result, images of Michael and Tomar dominate the story, pushing the rich landscapes and details of Tel Aviv in the background, and making the city less of a character and more of a screensaver. 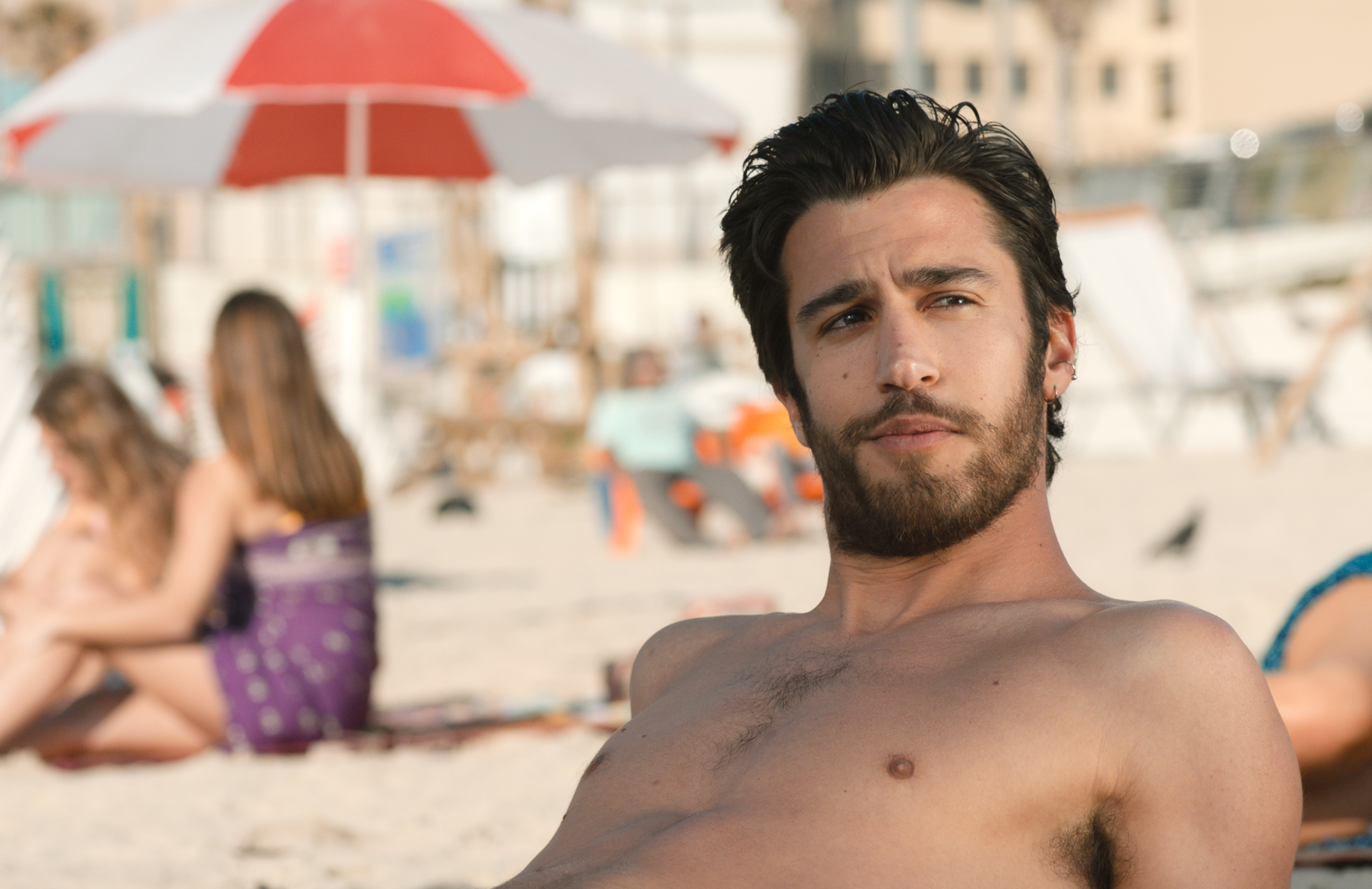 Fox has directed films about Israeli male soldiers entering risqué relationships with other men (The Bubble, Yossi & Jogger, Yossi), however he is less controversial in Sublet, choosing to borrow and combine autobiographical details to formulate Michael and Tomer (Fox is gay, New York City-born and was raised in Israel), and the results are satisfying. Sublet is a well-done film that manages to fuse different cultures and stories through its central romantic fling, renting its short running time for a meaningful, if imperfect experience.