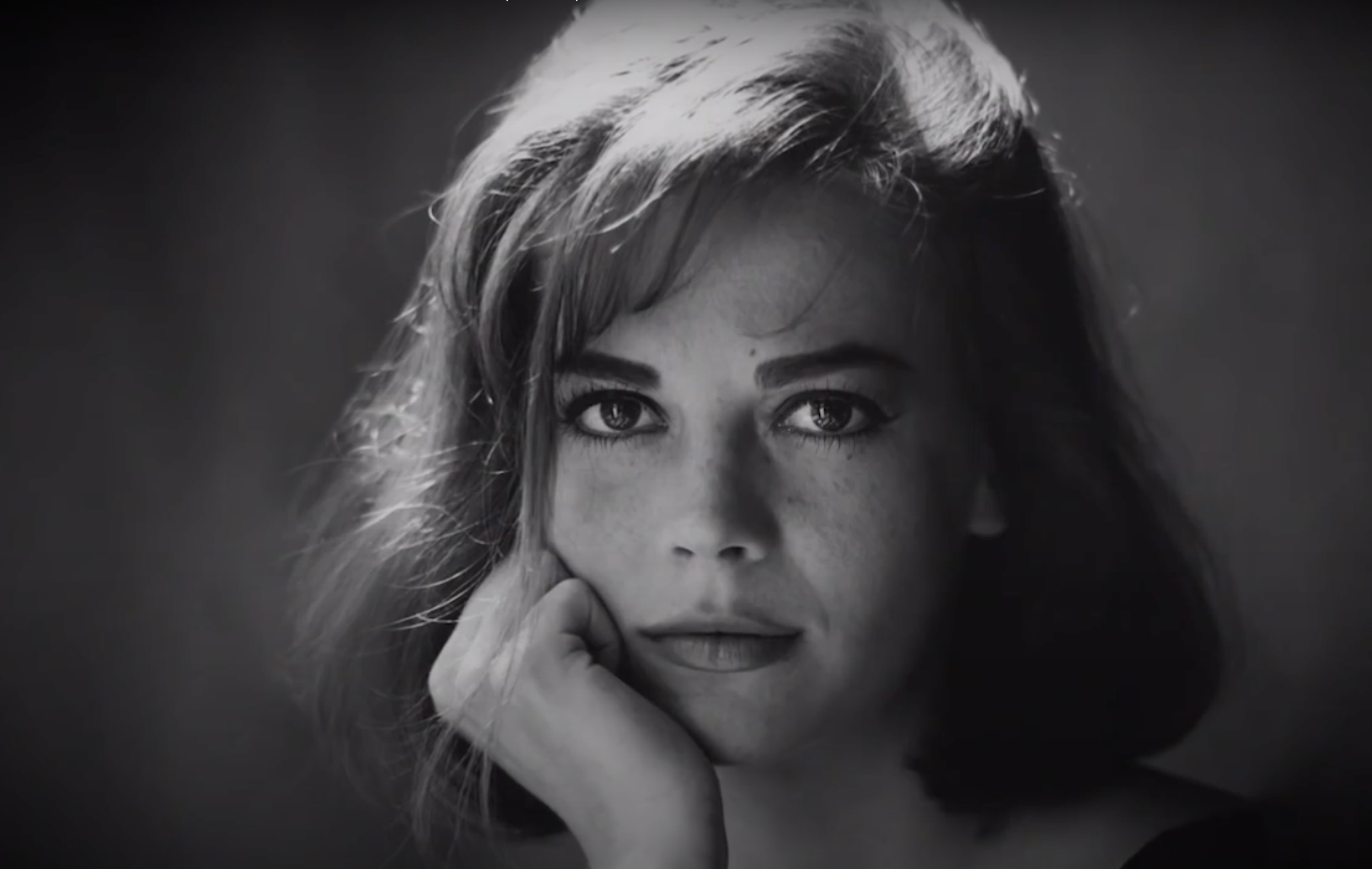 Natasha Gregson Wagner, known to David Lynch fans for her performance in Lost Highway, guides viewers through an intimate but tightly controlled portrait of her iconic mother in Natalie Wood: What Remains Behind. Available on HBO following a Sundance premiere in January, the biographical documentary is directed by veteran “making of” maestro Laurent Bouzereau, frequent chronicler of Steven Spielberg projects and architect of dozens of other behind-the-scenes shorts. Joined by producer Manoah Bowman, with whom Gregson Wagner co-wrote Natalie Wood: Reflections on a Legendary Life, Bouzereau accesses a huge trove of archival material, some of it never before seen publicly.

In part a response to the lurid gossip contained in books like Suzanne Finstad’s 2001 release Natasha — reissued recently as Natalie Wood: The Complete Biography, with even more alleged revelations about the star’s untimely demise — Gregson Wagner’s account of her mom’s legacy is deeply sympathetic. So too is the film’s treatment of Robert Wagner, the man who raised her after reuniting with Wood for the couple’s second marriage to one another. Wagner, who turned 90 in February, has long faced scrutiny for what he did or did not do the night Wood left their yacht during a Thanksgiving weekend getaway in 1981. On-camera conversations between Gregson Wagner and her “Daddy Wagner,” or R.J., as he is known to friends and family, forms the spine of the chronicle in Natalie Wood: What Remains Behind. 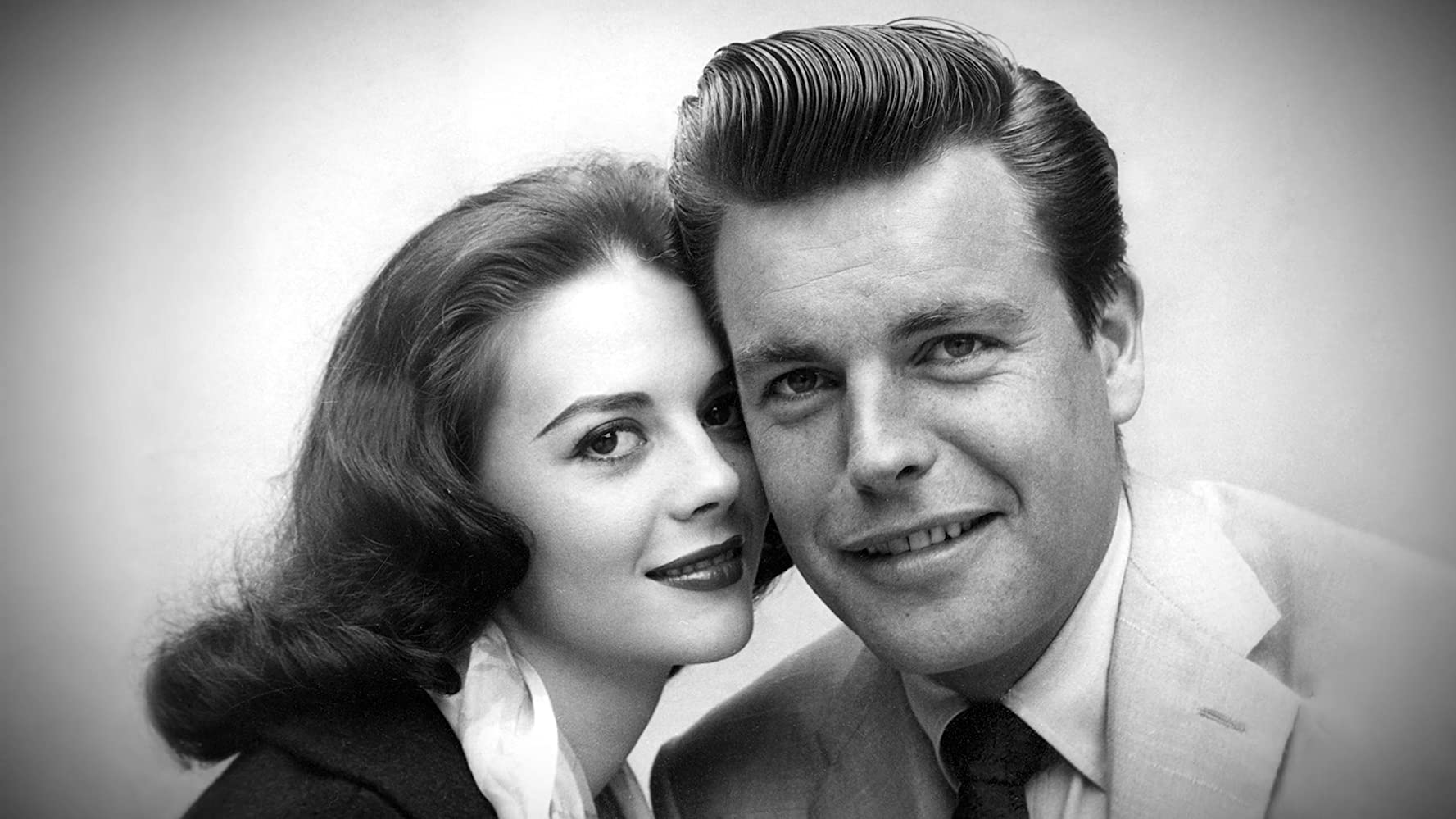 In addition to framing Wagner’s role as the love of Wood’s life, the filmmakers capitalize on their expansive library of content and the colorful headlines ignited by Wood’s contributions to Hollywood history. As a child performer, Wood became the primary breadwinner for her family. Bouzereau and Gregson Wagner show a fair bit of restraint, but it is not difficult to get a sense of the latter’s strong disapproval of Wood’s mother (as well as sister Lana). Fans able to watch Wood grow up onscreen — from The Ghost and Mrs. Muir and Miracle on 34th Street to Rebel Without a Cause and The Searchers to Splendor in the Grass and West Side Story — already know the star’s extensive filmography.

Interviews with several high profile friends — including Mia Farrow, Robert Redford and Elliott Gould — are sandwiched among a handful of curious contributions by people like Natalie’s personal assistant Liz Applegate, who explains that she often worked from a desk in the corner of the master bedroom, with Wood and Wagner between the sheets just behind her. 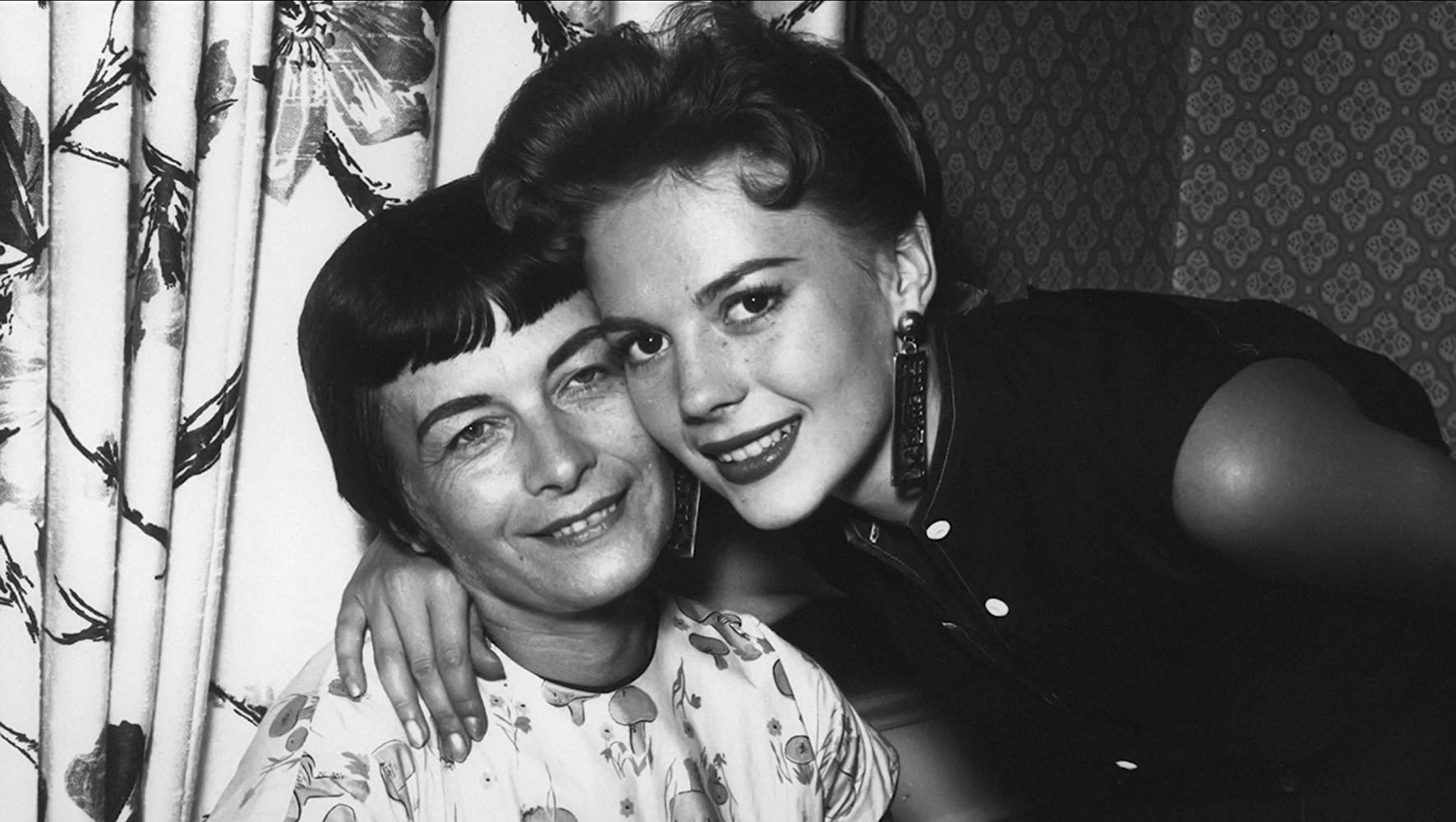 An even more peculiar inclusion is Brainstorm director Douglas Trumbull, who more or less condemns his own skills by insisting that Wood and Christopher Walken, a guest on the boat the night of Natalie’s death, had zero romantic chemistry. The idea, of course, is to pour cold water on the rumor that the co-stars were sleeping with one another. Not surprisingly, Walken was not interviewed for Natalie Wood: What Remains Behind, but does appear in a few old clips. Wagner goes out of his way to acknowledge the elephant in the room, saying, “Chris was there. He, by the way, is a very stand-up guy. A true gentleman.”

Trying to free Wood from the enormous shadow cast by her death is no small feat. Natalie Wood: What Remains Behind doesn’t quite manage the task, but the documentary brightens up in sections focused on the subject’s devotion as a loving and involved parent and her efforts to combat the patriarchal inequities of the historically sexist motion picture industry. Even so, the complexities of Wood’s relationships with figures like Warren Beatty, Frank Sinatra, Michael Caine and Nicholas Ray are downplayed in favor of a shinier and more polished version than one confronting the dark side of the routine exploitation of young women that pervaded, and continues to pervade, the movie business.