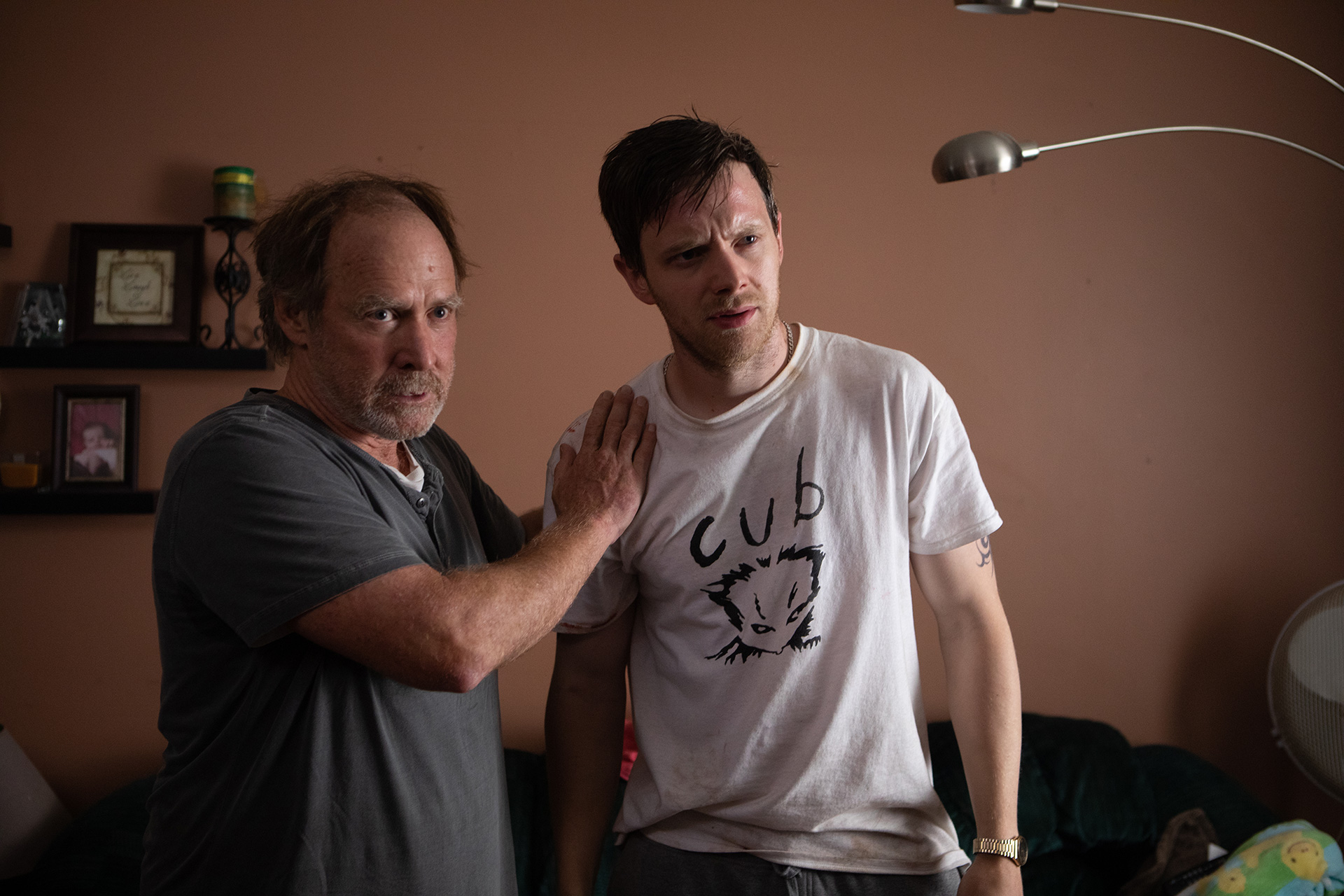 There is a collective desire to treat criminals as aberrations, anomalies that us civilized people bear no relation to and do not claim. Career criminals are even further looked down upon, and are almost always explained away as a product of their nurturing and environment. Yet that easy categorization fails to reckon with the fact that, in many cases, such people come from good homes, are well educated and had loving parents. For those parents, the idea that their child could be steeped in a life of crime is just as alien as admitting that their neighbor or schoolteacher could be one, too, and just as the criminal creates a series of justifications for their own actions, the parent lies to themselves about what their child has become until it’s too late. The even deeper (and tougher) truth that they must face is seeing how much of themselves is still in their child, and vice versa.

Writer-director Christian Sparkes explores these hereditary issues in Hammer through a genre lens, making a harrowing crime film that focuses as much on the character dynamics as it does the tense developments of the plot. In a modest Canadian border town, semi-reformed ex-con Chris (Mark O’Brien) returns from America to seemingly commit a drug deal with longtime friend Adams (Ben Cotton) and Adams’ girlfriend, Lori (Dayle McLeod). When the deal goes south, thanks to a botched rip-off co-staged by Chris and Lori, the two flee from Adams just as he shoots Lori, forcing a now manic Chris to stash her body and the bags filled with drugs and money in a remote cornfield. By happenstance (thanks to the relative small size of the town), Chris crosses paths with his estranged father, Stephen (Will Patton), who gives chase and finds out that his son is in deep trouble yet again. Rather than alerting the authorities or shunning his son a second time, Stephen decides to help Chris, sending the two on a long day of facing complication after complication, while Stephen’s worried wife, Karen (Vickie Papavs) searches for her mysteriously missing other son, Jeremy (Connor Price). 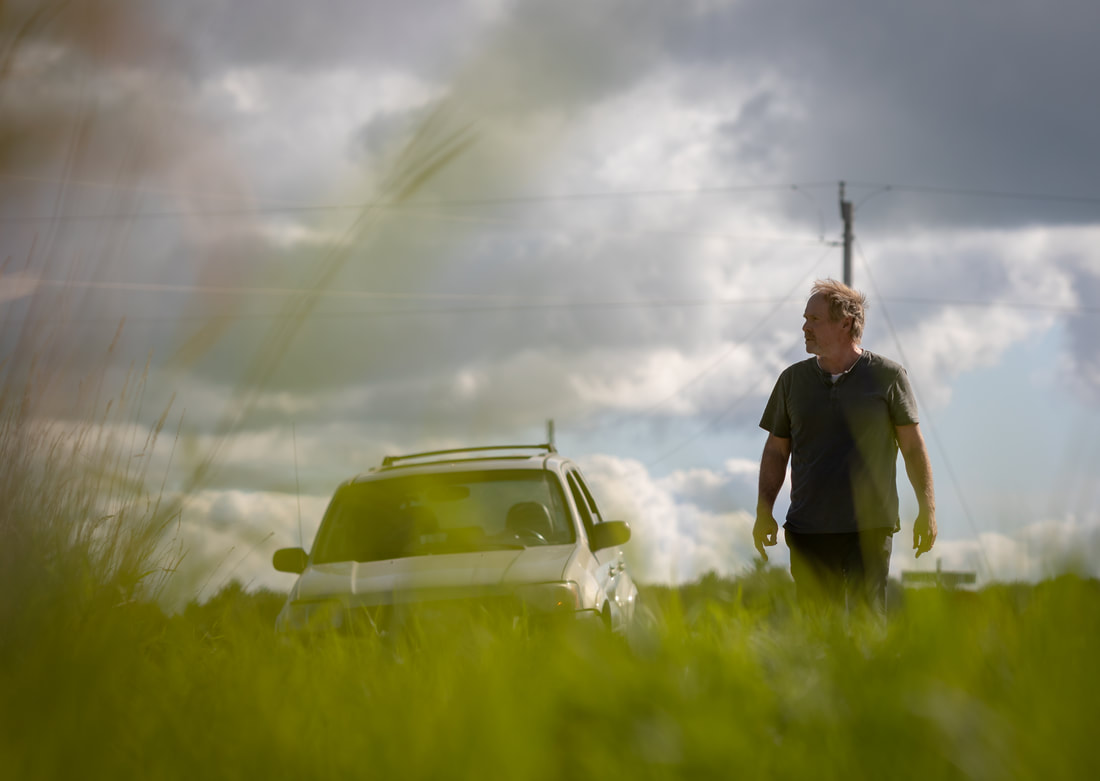 Hammer is a tense 81-minute ride that never slows down for too long. Sparkes and cinematographer Mike McLaughlin keep the camera wavering when it isn’t flying, while composer Jeffrey Morrow provides a series of ominous echoes and pulses that bubble over into propulsive beats. Throughout, the relationship between the family members, especially Chris and Stephen, are emphasized, as Sparkes structures the increasingly dangerous events in much the same way Chris’ parents deal with their son, as one lie or compromise leads directly to the next one until there’s a huge pile of them. Each action the characters take leads to an inevitable end result, a person either pointing a gun in their face or lying bleeding in a cornfield. Though the ensemble is mostly confined to the family and Adams, a few peripheral characters show up to continue to highlight the theme of family ties, of relatives being involved in crime, be it white collar or street level. Hammer also captures the disconnect between the world of relatively innocent childhood and corrupt yet more honest adulthood, as characters fondly recall Stephen as their old schoolteacher, while Karen tries her hardest to deny the reality of her sons’ world, instead focusing on her own elderly father.

While Hammer is eventually thematically rich, it initially stumbles at the start, hobbled in part due to its sparse runtime. Sparkes introduces most of the characters during in media res conversations, keeping the audience in the dark just long enough to frustrate rather than intrigue. These introductory scenes feel less like moments laden with importance and more like improv sketches where no one, including the actors, quite knows what issue they’re discussing. Eventually, this approach is revealed as a choice to make Hammer as objective and honest as possible. Fortunately, Sparkes puts together a solid ensemble of actors who can carry his script through its rougher spots, especially O’Brien and Patton, who are believable throughout. O’Brien makes Chris a chip-on-his-shoulder young man who doesn’t seem alienating or obnoxious, allowing for his increasingly wild requests for help to seem feasible rather than absurd. Patton is all repressed emotion — a mixture of love, disappointment and frustration directed at his son that slides into coiled anger the more he sees the dregs of the criminal world mistreat his boy. While Patton’s is the best performance in the movie, Papavs’ is the most interesting, playing the mother with both a sense of detached ignorance and a deep-down knowledge of what’s going on, a mixture that’s off-putting at first but ends up working very well. 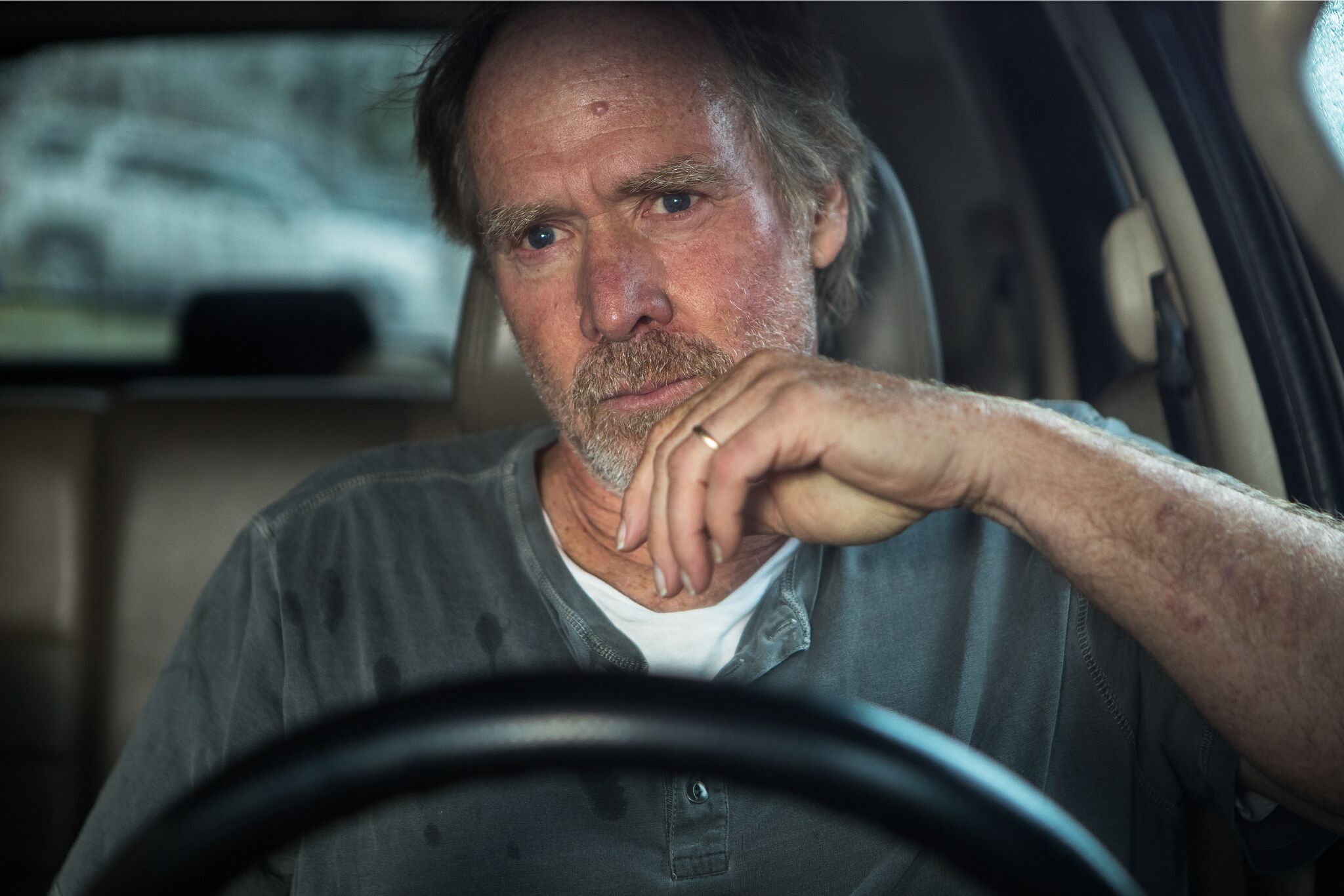 Hammer’s short length may feel like a detriment to some and seem too sparse, with its brevity making for some awkward moments. That said, it’s a refreshing change from the sprawling crime sagas of late, telling a story in a minimal amount of time without sacrificing richness, nuance or emotion. Even the film’s mysterious title carries resonance by the end, evidenced by a final reveal that connects to the reliable force of family: tough, sometimes destructive, sometimes constructive, but always resilient. Hammer’s definitive victory is that each family member sees each other for who they really are, and realize they are not as alien to each other as they might have thought.