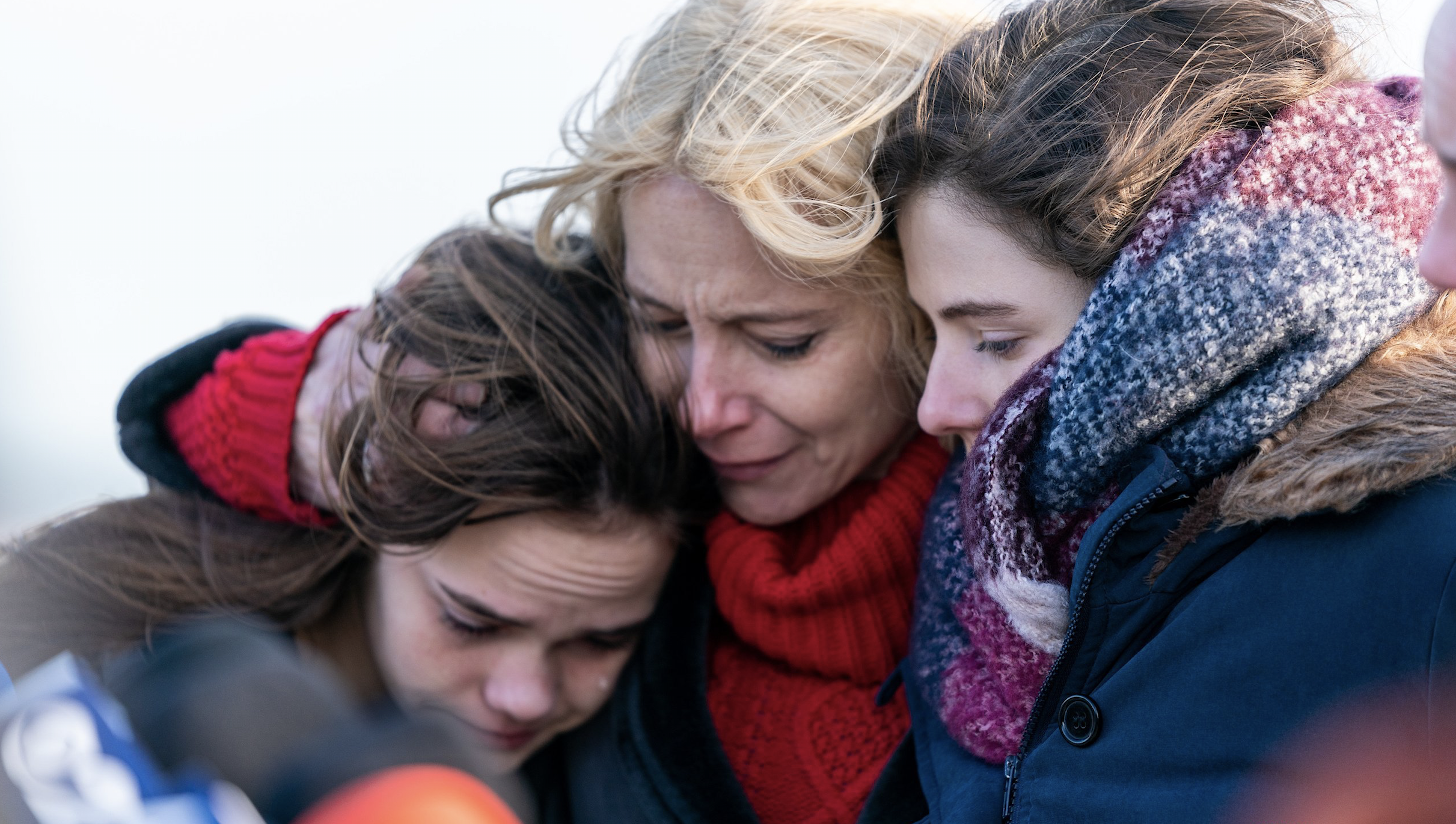 Documentary filmmaker Liz Garbus visited the Fargo Film Festival in 2002 — the second year of the event — to introduce a screening of her Emmy and Sundance Grand Jury Prize-winning, Oscar-nominated The Farm: Angola, USA. The supremely talented artist would go on to make many other nonfiction films of note before Lost Girls, her fiction debut, which premiered at the 2020 Sundance Film Festival before finding its current home on Netflix. Based on Robert Kolker’s book Lost Girls: An Unsolved American Mystery, the movie follows the painful odyssey of Mari Gilbert (Amy Ryan) as she doggedly pursues justice and closure in the case of her missing daughter Shannan, a likely victim of the so-called Long Island serial killer, who operated from 1996 to 2010.

Plenty of liberties are taken in the screenplay by Michael Werwie, whose script for last year’s Extremely Wicked, Shockingly Evil and Vile represents another instance of collaboration with a social justice documentarian — Joe Berlinger in that example — who interprets the events described in a true-crime book. Of the two projects, Lost Girls is significantly more successful. Garbus emphasizes the female relationships in a loose network of victims’ family members over the more sensational tropes of the serial killer narrative. The result is a story that espouses a point of view focused as sharply on the experiences of women as Gilbert herself was focused on attaining answers from an unhelpful police department. 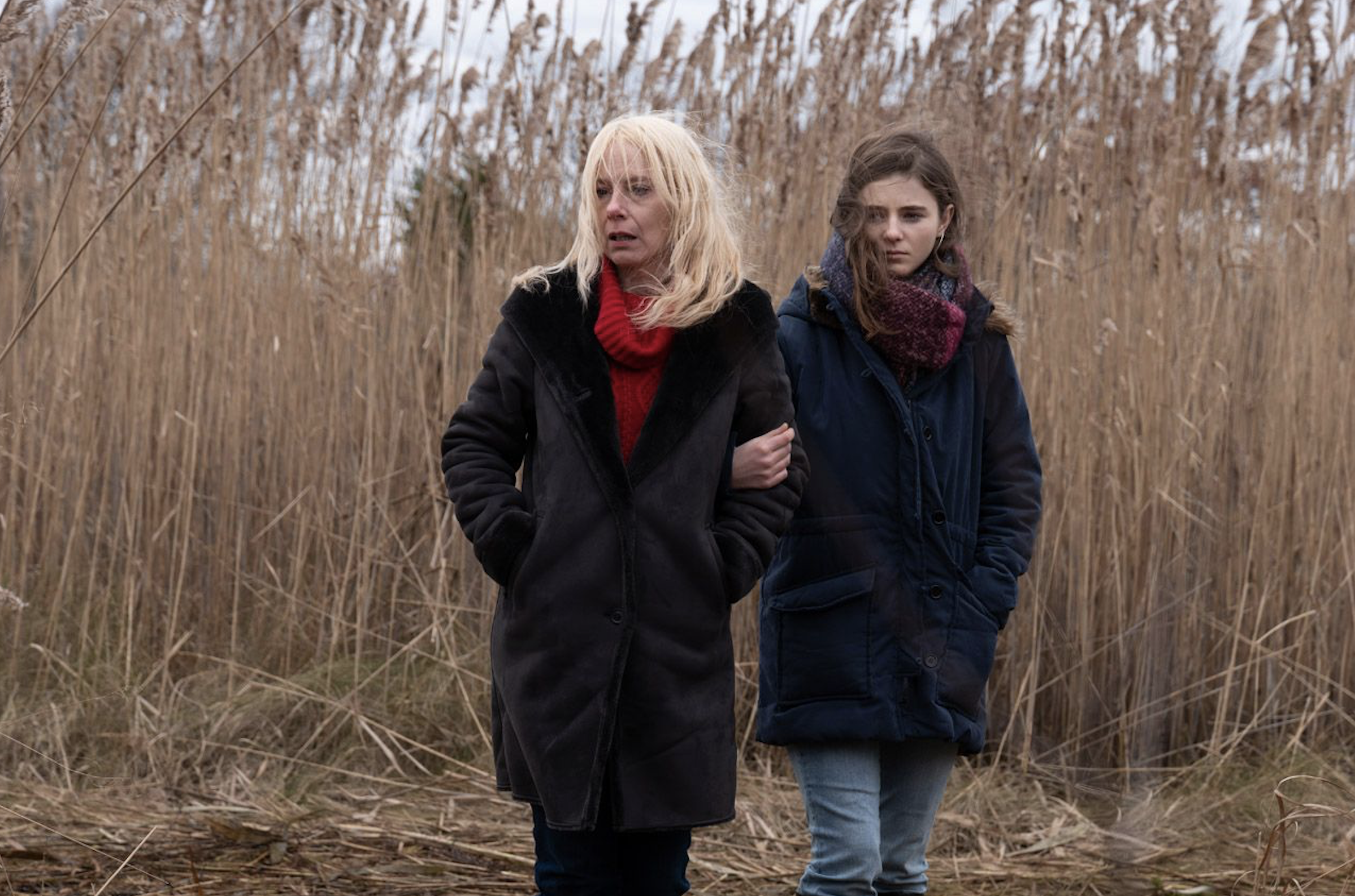 Lost Girls avoids some of the less effective cliches of the genre, but stumbles over others. Kevin Corrigan’s axe-grinding conspiracy theorist, for example, needed another short scene or two in order to fully make sense. The weary police commissioner, played sympathetically by Gabriel Byrne, offers little more than frustrating impotence and borderline ineptitude. In contrast and by design, the female characters own the narrative. Orbiting around Ryan’s indefatigable crusader are Thomasin McKenzie and Oona Laurence as daughters Sherre and Sarra. Lola Kirke makes a real impression as Kim, a sex worker whose proximity to the murders and similarity to Shannan initially put Mari on edge.

One of the most important messages Garbus communicates in Lost Girls is the idea that the victims are human beings deserving of a degree of dignity that is otherwise absent when media narratives and police frame them as “only” or “just” prostitutes. Unfortunately, Werwie’s script is never subtle enough to give the same treatment to the overarching systems and structures that fail women who are marginalized just for existing on the fringes and edges of society. 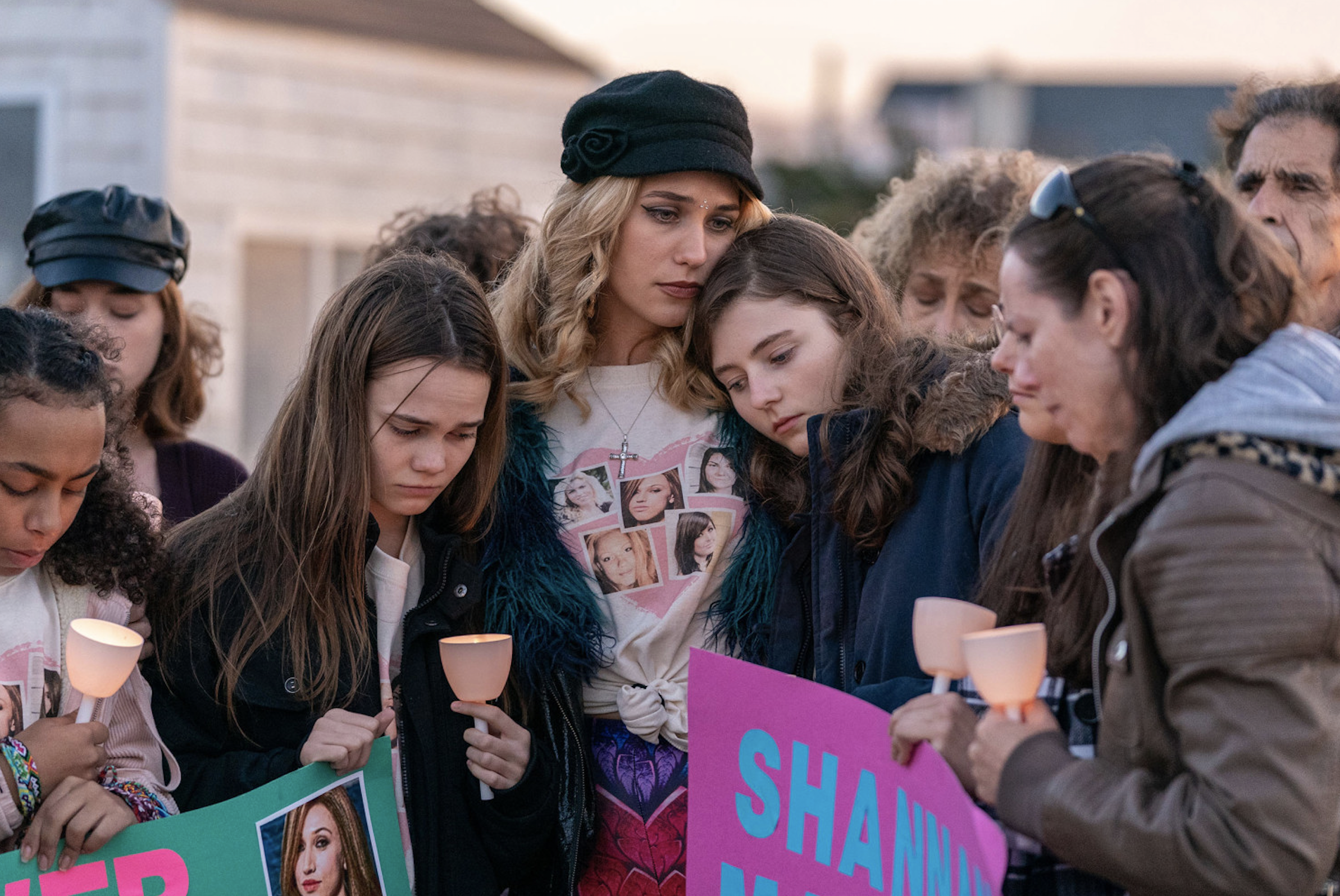 In contrast to the success Garbus enjoys in her collaboration with Ryan, whose edge remains sharp from beginning to end, the lack of resolution inherent in the source material sets up an insurmountable task: the solution to the central crime and mystery that puts this particular story in motion. Kolker’s book looks at the lives of five of the serial killer’s victims and considers the implications of Craigslist and online personal ad spaces used to sell sex; the movie selects one victim and opts to ignore any probing consideration of web-based sex work. Had Lost Girls scrutinized the latter, the film may have been able to stack up alongside the director’s more accomplished documentaries.