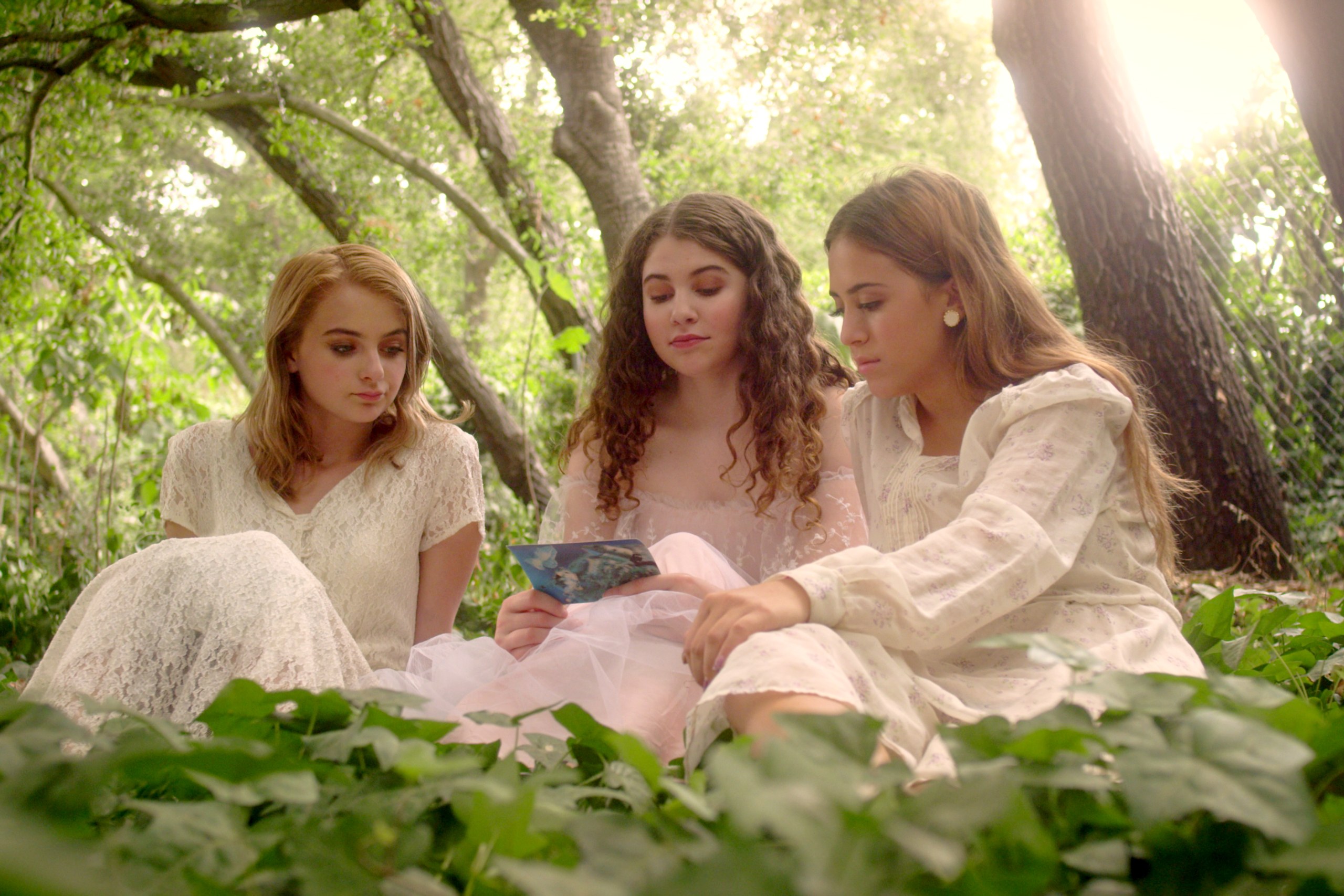 Ham on Rye, the feature directorial debut of Los Angeles-based filmmaker Tyler Taormina, has nothing to do with the Charles Bukowski novel of the same name — a shame, because if it did, maybe the film would have more to say. Purporting to be a study of a strange town where “A bizarre rite of passage at the local deli determines the fate of a generation of teenagers, leading some to escape their suburban town and dooming others to remain” Ham on Rye floats meaninglessly from one scene to the next with no real sense of urgency or anything resembling a plot to force it along.

The bulging ensemble cast, which takes in some 100-odd actors, is ostensibly led by Haley (Haley Bodell) and her glamorous friends. Dressed up like they’re in The Virgin Suicides, the trio of young women flits through picture-perfect suburban neighborhoods before settling into local eatery Monty’s, where the sandwich of the title is served and the rest of the unnamed town’s teens have gathered, also in their fusty finery. There, they engage in a mating ritual of sorts involving a Siskel and Ebert-esque ratings system. But Haley flees, leading her to be ostracized.

That’s pretty much it in terms of story, but even laying out everything that happens in its entirety wouldn’t necessarily spoil Ham on Rye. Reading the synopsis above, it seems a simple enough premise, but without that prior knowledge, there’s little more than a fleeting reference to the film’s broader narrative intentions (besides, having to read up on a movie after watching it is never a good sign). When it begins, there’s a great sense of impending doom, which builds and builds almost to breaking point as the meeting at Monty’s looms. However, once it actually happens, there’s nothing much to it. And the film just stalls, with nowhere else to go. 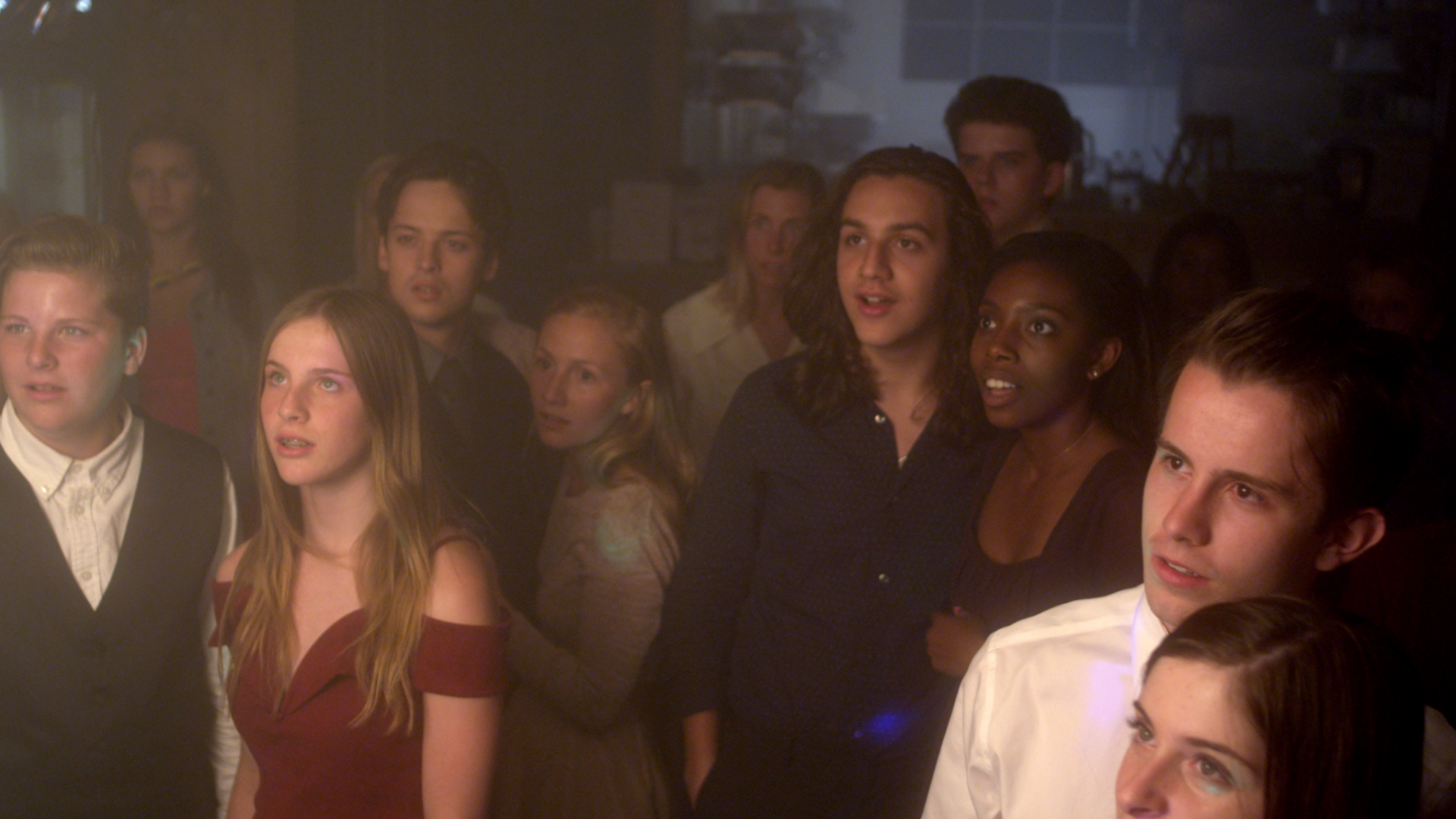 Ham on Rye could be seen as an allegory for being a teenager, but even that’s a stretch. It’s incredibly self conscious, as though the filmmakers were so terrified of not getting the coverage that they just filmed everything. As a result, certain shots drag on interminably while others cut off abruptly. There’s no consistency to anything here. There are at least a dozen music cues in the opening moments alone, all of them incredibly on the nose. Although the film does settle into itself somewhat, Ham on Rye never fully finds its groove. Languid and dream-like at first, the feeling soon mutates into dullness and irritation.

Taormina wanted to invoke the 60s and 70s, and the period stylings are strong. But the use of hover-boards, PCs and, in one case, a smart-phone places Ham on Rye in a timeless dimension that should add to its fantasy-like atmosphere but instead only serves to make it more impenetrable. Cinematographer Carson Lund ensures the film looks gorgeously sun-bleached and dreamlike throughout, but the performances are stiff (though the cast is refreshingly diverse) so they don’t connect. 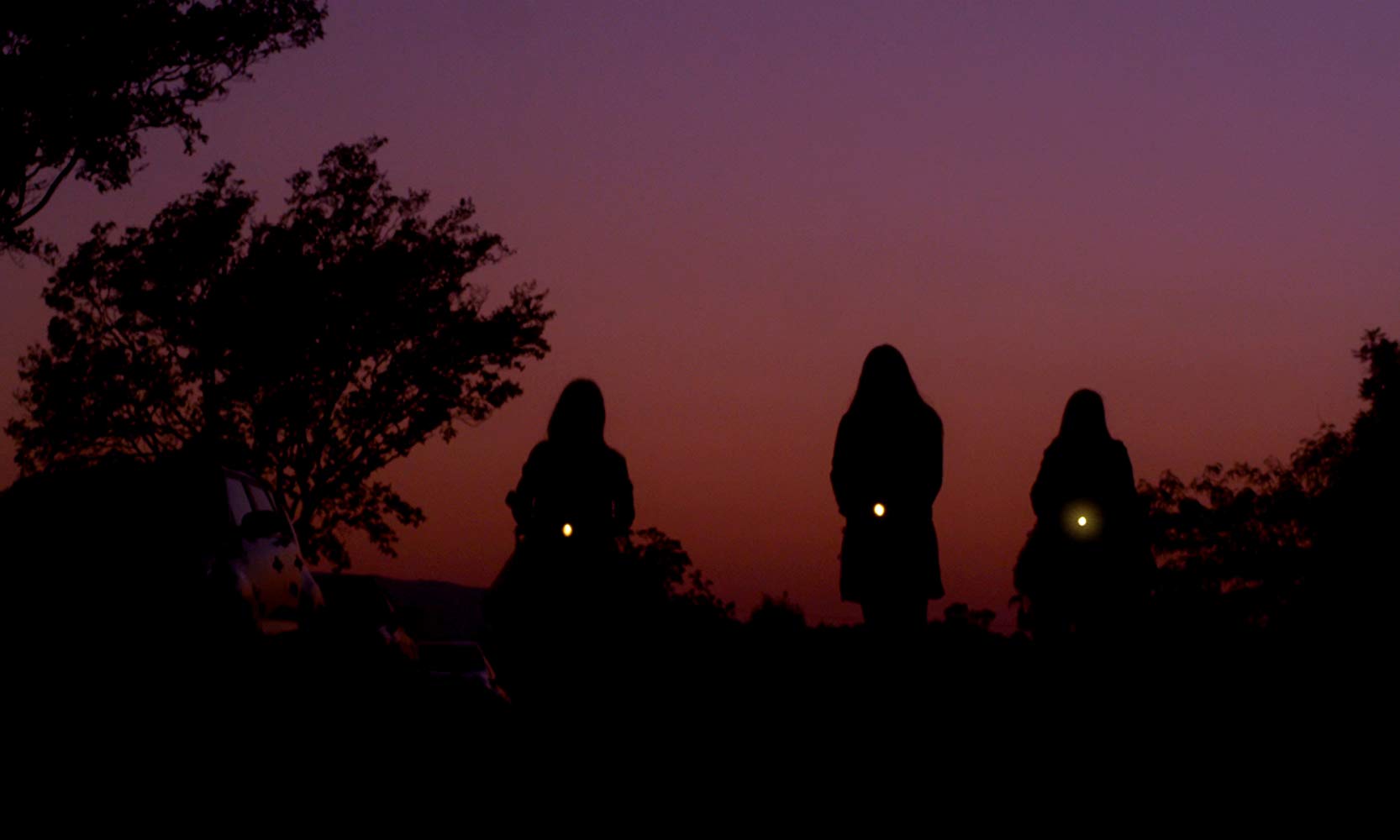 There are strange reference points, too, including a couple small religious details that suggest there’s a deeper meaning to the ritual at the movie’s heart, as well as the prevalence of sandwiches, and sandwich chatter. But, again, none of it pays off. None of it goes anywhere. None of it means anything. Hell, there’s a big, glowing orb that causes (very chaste!) make-out sessions, but even it just shows up and isn’t acknowledged by anybody. Then, it disappears again without so much as a word of explanation.

Ham on Rye has an inescapably student film-y vibe, a bit like a wannabe Richard Linklater joint but without any of the ambition, grit or intelligence. Taormina might have something to say with the film, but the means of communicating it are all wrong.