Choose Your Own Bleak Adventure in ‘Black Mirror: Bandersnatch’

“To use a gaming term, it’s got replay value, but it might leave those looking for a cohesive, more-traditional narrative choosing a different path.”

“Liminality is the coin of Martel’s realm in ‘Zama,’ and she manages to make the excruciating uncertainty of the long pause an engrossing experience for the audience…”

“‘For Some Inexplicable Reason’ strains for authenticity but only registers as a compendium of conventions familiar to the tired subgenre of the post-collegiate dramedy.”

A Whiplash of Multidimensional Creativity and Inspiration: ‘Spider-Man: Into the Spider-Verse’

“With all its supporting superheroes and hints of story threads, ‘Spider-Man: Into the Spider-Verse’ is bankable for sequels and spin-offs. As long as there’s creative juice for this world, any follow-up would feel inspired.”

‘The Mule’ – Not Enough to Be Clint Eastwood’s Last Stand

“‘The Mule’ will not be remembered as one of the Eastwood classics. In all likelihood, it will be boxed in with two superior Eastwood films as part of a collector’s pack.”

“With ‘The Tale,’ Jennifer Fox addresses a painful subject in a straightforward and clear-eyed manner.”

“What saves ‘Pity,’ and the ‘Greek Weird Wave’ as a whole, from tipping into nihilism is the humanism at its core; it is the pessimism of thwarted hopes rather than the negative drive of cynicism.”

Ballad of Lee Israel: Marielle Heller’s Excellent ‘Can You Ever Forgive Me?’

“‘Can You Ever Forgive Me?’ is simultaneously suspenseful and laidback.”

“Chriqui proves that she’s ready for the next phase in her career, whether it’s in westerns or thrillers. Take heed, Quentin Tarantino.”

ArteKino Festival 2018 Review: Cyril Schäublin’s ‘Those Who Are Fine’

“Over 71 neatly-distilled minutes in ‘Those Who Are Fine,’ Schäublin emerges as an artist with a keen analytical eye and a knack for mischief hidden beneath layers of despondency and detachment.”

Review: Rebekah and David Ian McKendry’s ‘All the Creatures Were Stirring’

“Whether ‘All the Creatures Were Stirring’ becomes a festive must-watch remains to be seen, but there’s enough to enjoy for it to be a part of horror fans’ yearly rotation.”

“If ‘Flemish Heaven’ isn’t exactly positive about sex work, the flick at least isn’t negative either or, crucially, judgmental about the reasons a woman might decide to sleep with men for money. It’s still a step in the right direction for representation.”

“‘24 Weeks’ is a woman’s film through and through, from the focus on Astrid’s inner struggle to the often stomach-churning realities of pregnancy and motherhood.”

‘Scotty and the Secret History of Hollywood’: A Legendary Hustler Shares His Stories

“‘Scotty and the Secret History of Hollywood’ presents Bowers as a credible authority, but the breadth and depth of the anecdotes leaves it all up to the viewer to accept or reject.”

“For many, McQueen’s stylishness will help excuse the rubbery plot holes, lapses in logic and farfetched surprises that might lead some to wonder how ‘Widows’ might have unfolded as a leaner, tighter operation.”

“Patient blood aficianados who stick with the filmmaker to the final reel will most certainly receive their crimson reward.”

“For my money, David Lowery has been as much fun to watch as any filmmaker of his generation.”

“Even when too much stuff is being thrown at the screen, it’s hard not to admire ‘Peripheral’ for trying.”

“If there’s a risk involved with watching ‘A Bread Factory’ — an honest and untarnished ode to the arts — it’s in thinking that its length could be a bad thing.” 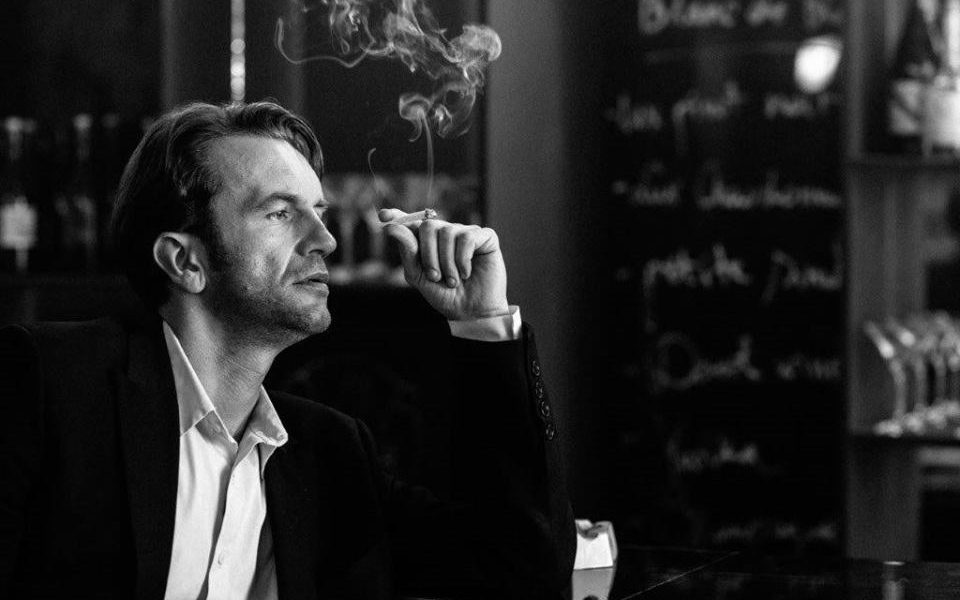 “As in ‘Ida,’ Pawlikowski offers little exposition, which leaves the audience to gather any and all clues.”