“For a play that is so much about macho-ness and the male code of honor, it is refreshing to watch Chatterjee give it a somewhat feminist tweak.” 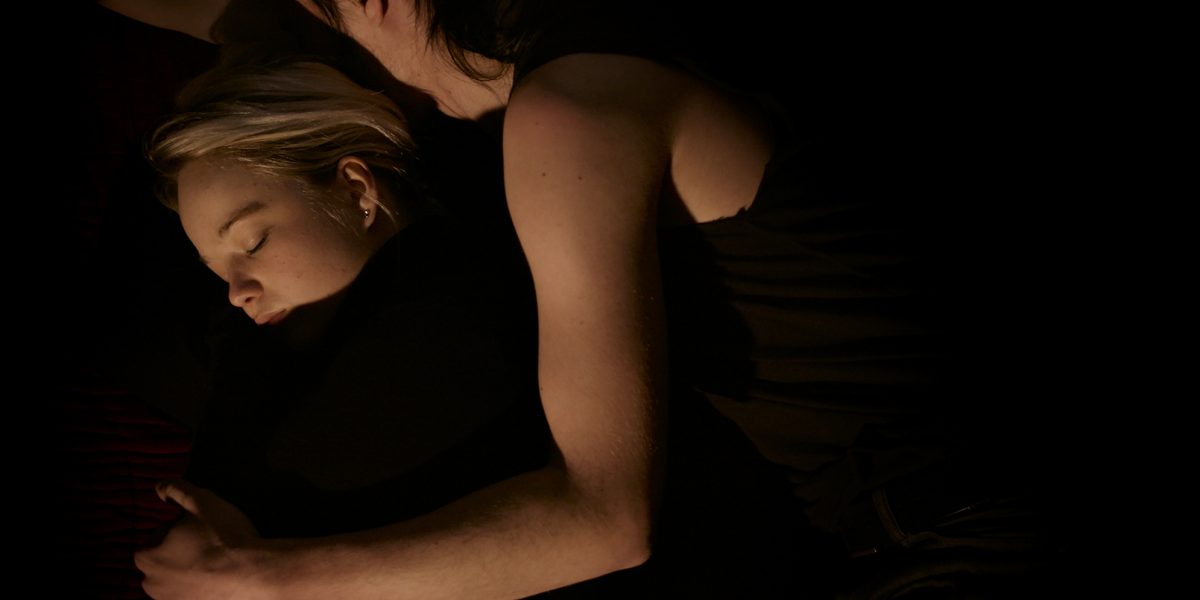 “Although the well worn label of ‘humanist’ may have lost its meaning by now, ‘Milla’ truly lives up to the mantle, as it is ultimately concerned with the fortitude and ability of a young woman to create a space of her own in the world.” 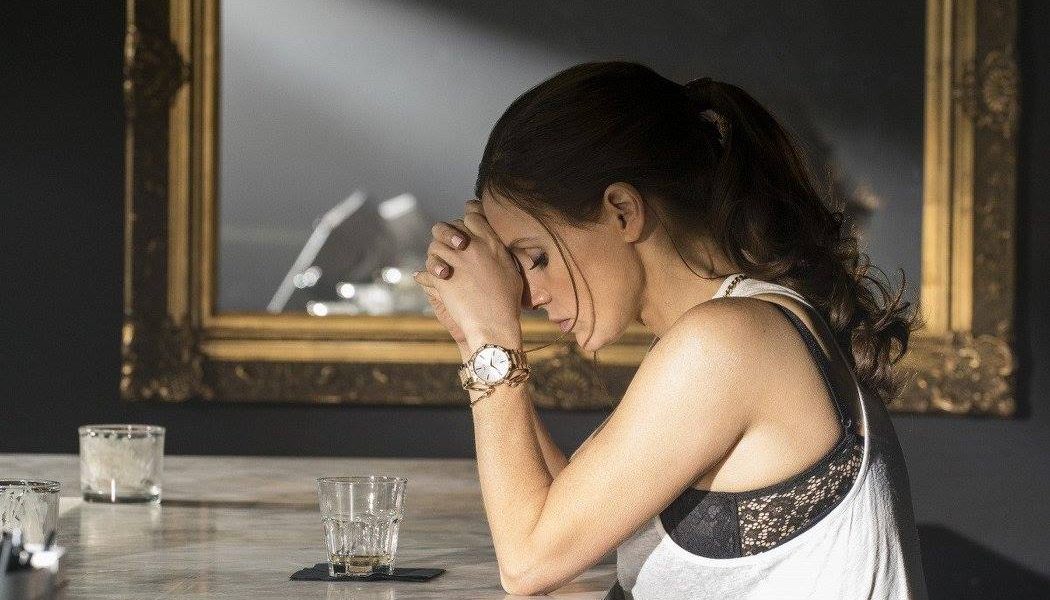 “For a film that prides itself on being ‘based on a true story,’ ‘Molly’s Game’ often relies on moments that are too coincidental, too easy. Yet, there’s nothing here to suggest that Sorkin won’t eventually figure things out behind the camera.” 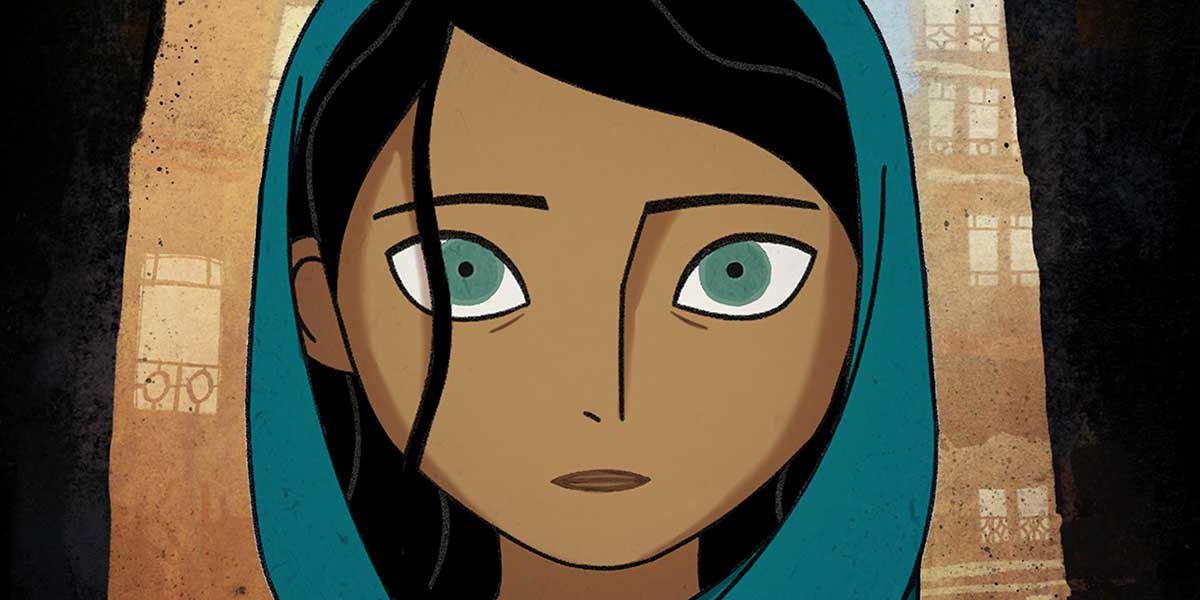 “‘The Breadwinner’ is a beautifully-constructed yet grueling story of female bravery that feels both timeless and timely.” 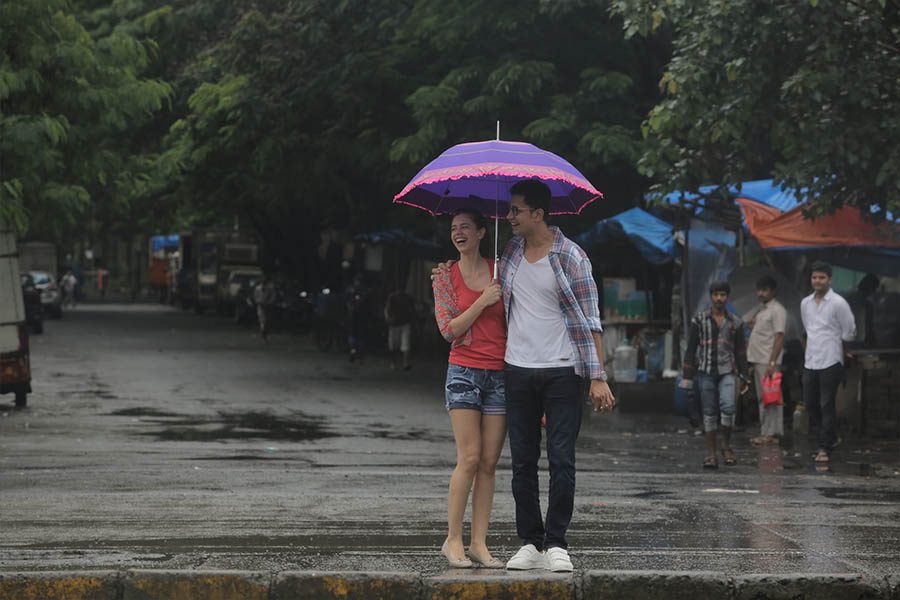 “The Hollywood dream lives on proudly in ‘The Disaster Artist.’” 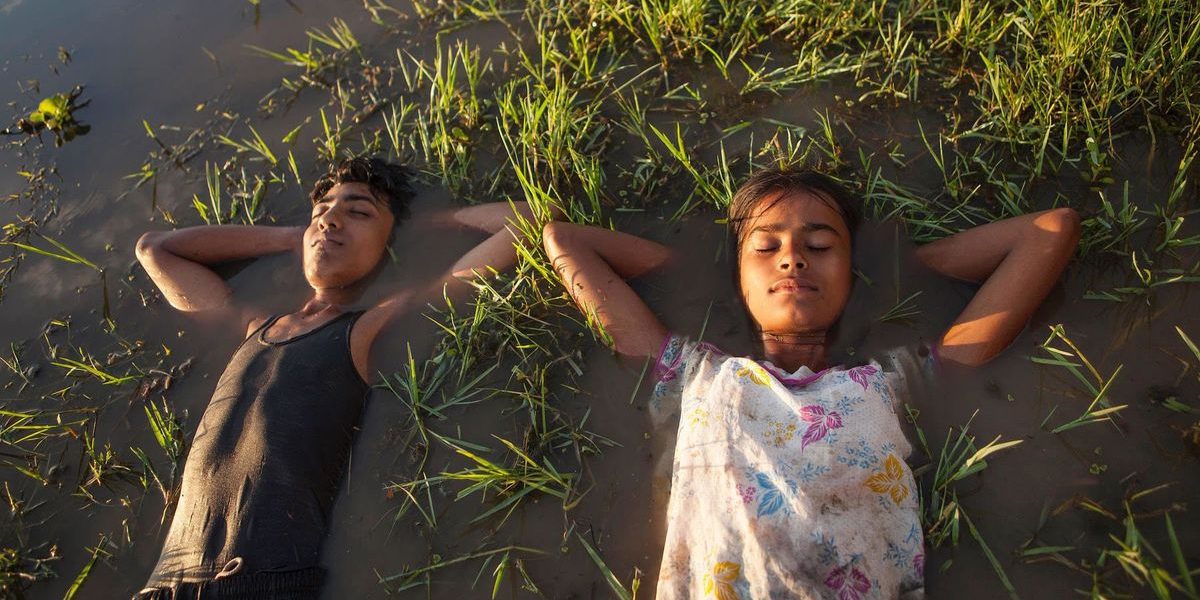 “‘Village Rockstars’ represents a cultural category that is largely ignored by mainstream cinema and heralds a new chapter in the contemporary practice of serious filmmaking in India.” 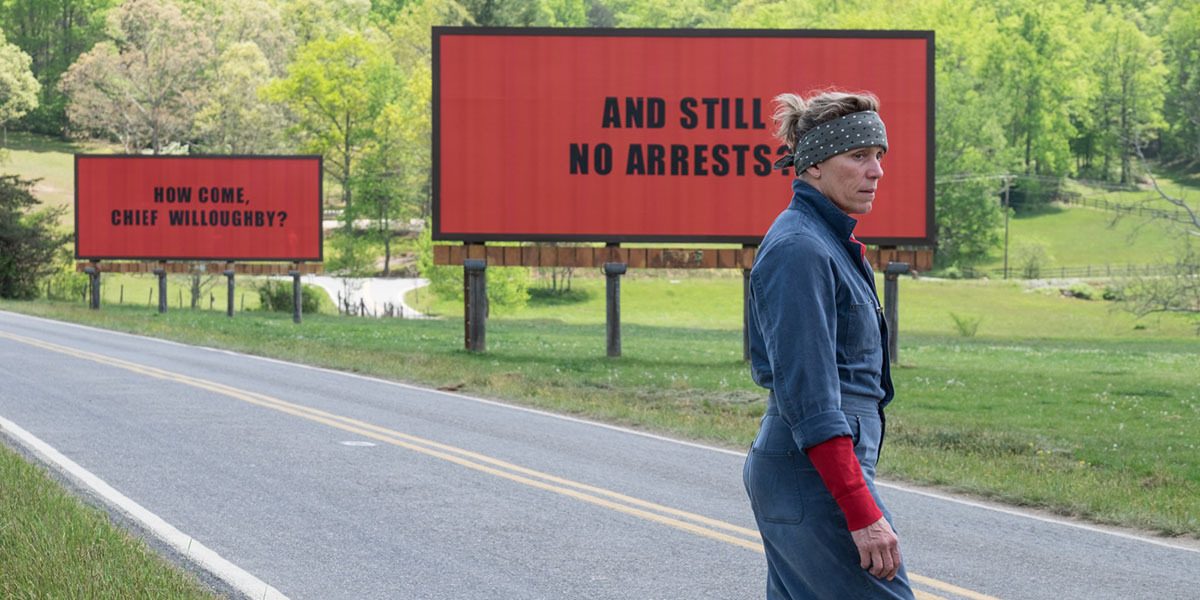 “McDonagh’s film is as much of a message movie as summiting Mount Kilimanjaro is a relaxing family-friendly vacation.” 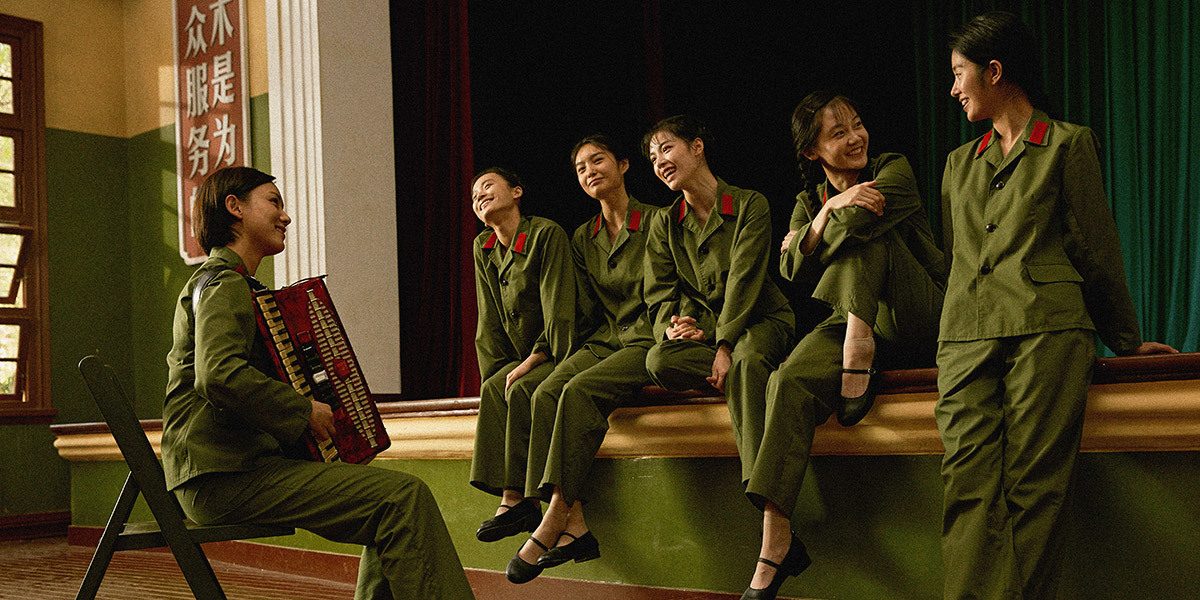 “Achieving a vibrant mix of swooning sincerity and bitter irony, Feng Xiaogang’s ‘Youth’ walks the tightrope of Chinese history with a showman’s flair and a subversive wit, channelling its conflicting perceptions of the past into a single cohesive, ultimately jaded vision.”

“It’s an odd little film, more melancholy and plaintive than outright scary or troubling, that slowly crawls under your skin.”

“The DC Extended Universe is not doomed, but it needs its own clear identity and purpose. Rebranding ‘The Avengers’ is not the answer.”

Review: Luca Guadagnino’s ‘Call Me by Your Name’

“‘Call Me by Your Name’ skips through time like a dream, or a calcified, powerful memory.”

By Bedatri Datta Choudhury on November 10, 2017

“In its thorough research and extensive reconstructing of the artist’s life, ‘Sonar Baran Pakhi’ is a document of celebration. Of the artist, the daughter, the mother. And the effortless rebel.”

“‘Porto’ aims for atmosphere but merely achieves it with convention.”

“‘Bar Bahar’ is an unmissable dramedy that puts women at the heart of a hypocritical world in flux.”

“Horror fans may need to adjust their expectations if they’re looking for more frights than laughs.”