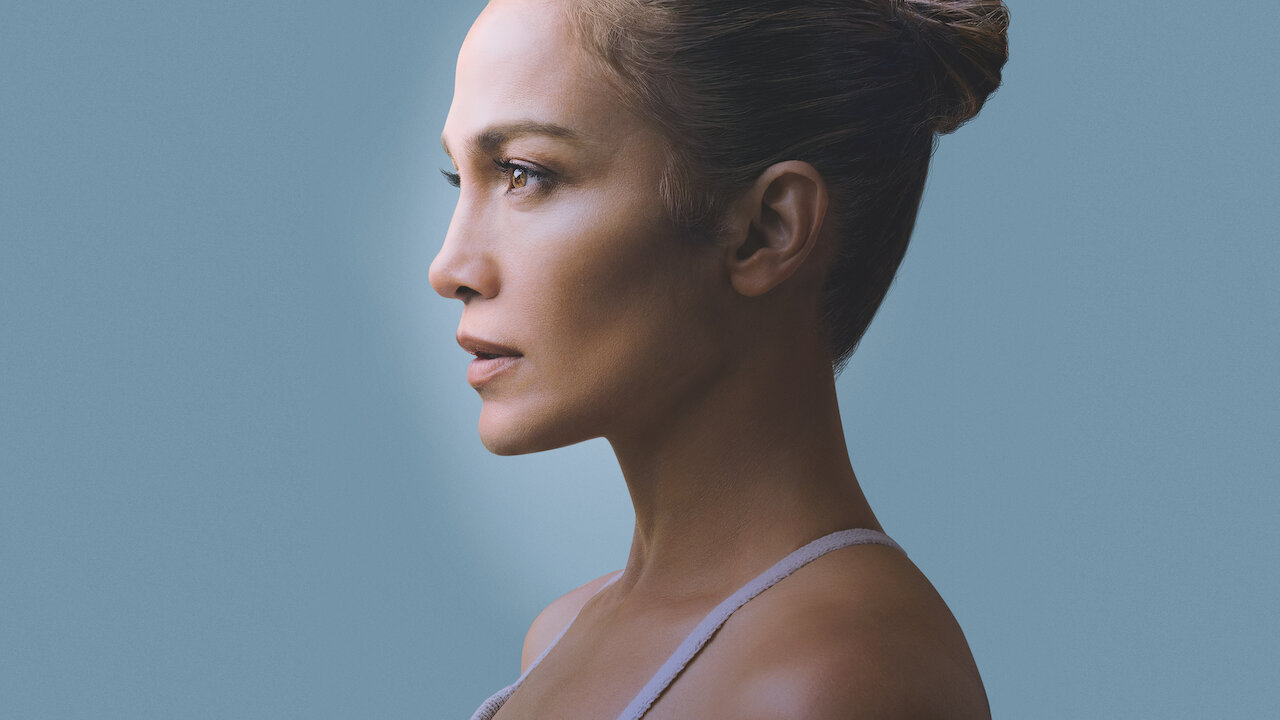 Halftime focuses on the career achievements of Jennifer Lopez. The American singer and actress prepares for a Super Bowl performance while anticipating an Oscar nomination for Hustlers. As Lopez talks about the past, she plans for the second half of her career. Composer Edwin Ospina (Maizidian) scored the 95-minute Netflix film; music supervisor Lauren Fay Levy (Messiah) selected the featured needle-drops. Here’s every song in Halftime.

Read More at VV — Soundtracks of Cinema: ‘Father of the Bride’

Halftime Soundtrack: Every Song in the 2022 Netflix Documentary 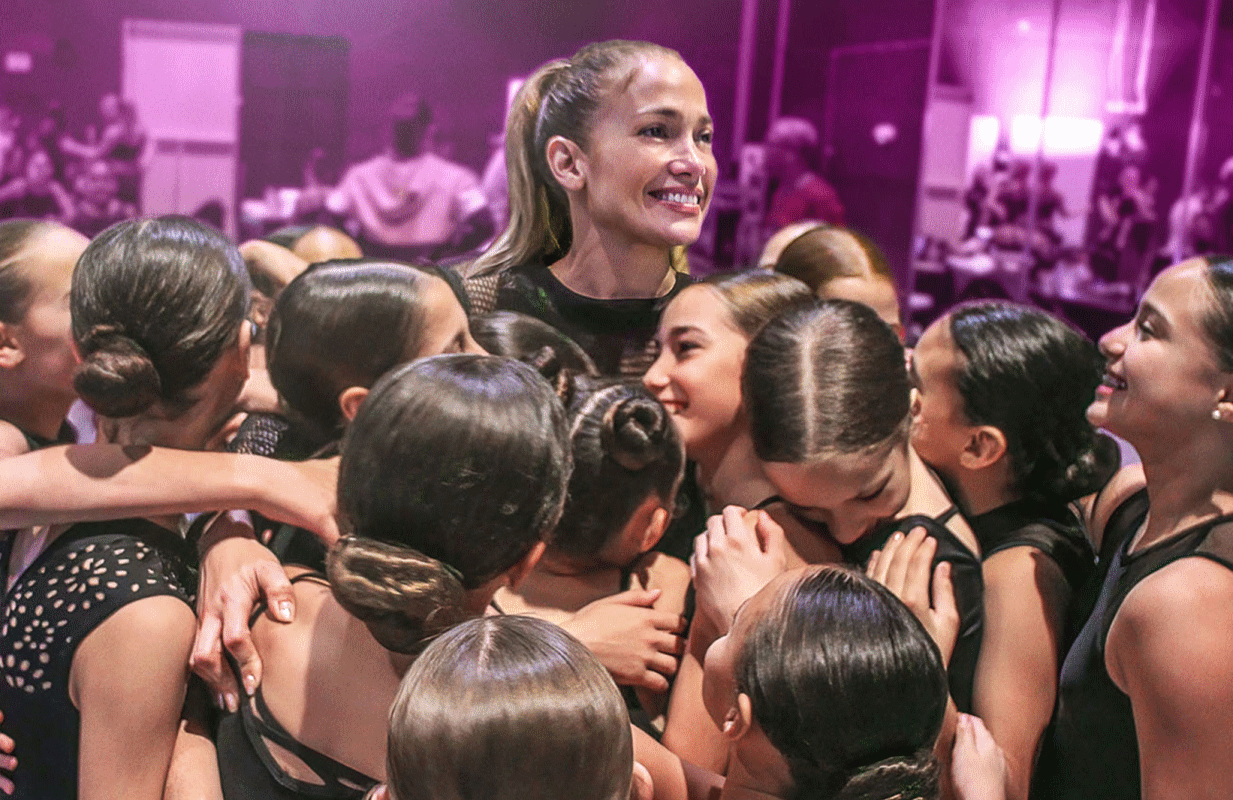