Soundtracks of Cinema: ‘The Batman’ 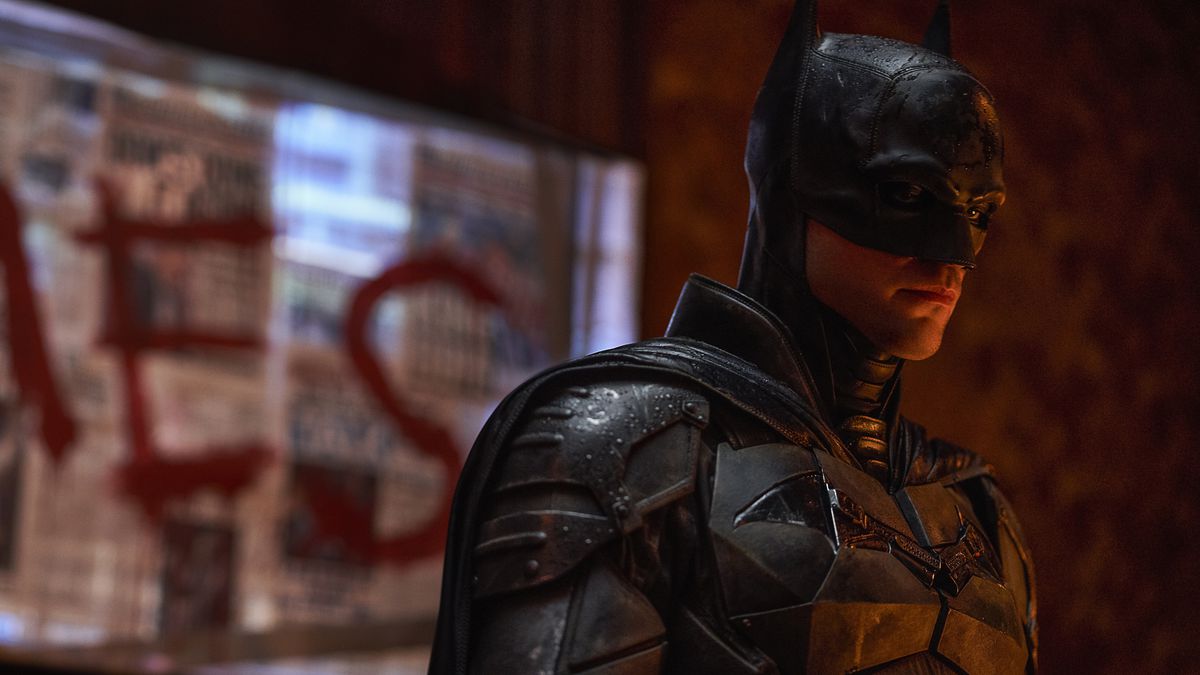 In The Batman, a young Bruce Wayne (Robert Pattinson) vows to protect Gotham City. Meanwhile, The Riddler (Paul Dano) terrorizes the community and targets the crime boss Carmine Falcone (John Turturro). The storyline follows the title character as he embraces the darkness and develops a friendship with Selina Kyle aka Catwoman (Zoë Kravitz). Composer Michael Giacchino (Up) scored the 176-minute film; music supervisor George Drakoulias (Severance) handled the featured needle-drops. Here’s every song in The Batman.

The Batman Soundtrack: Every Song in the 2022 Movie 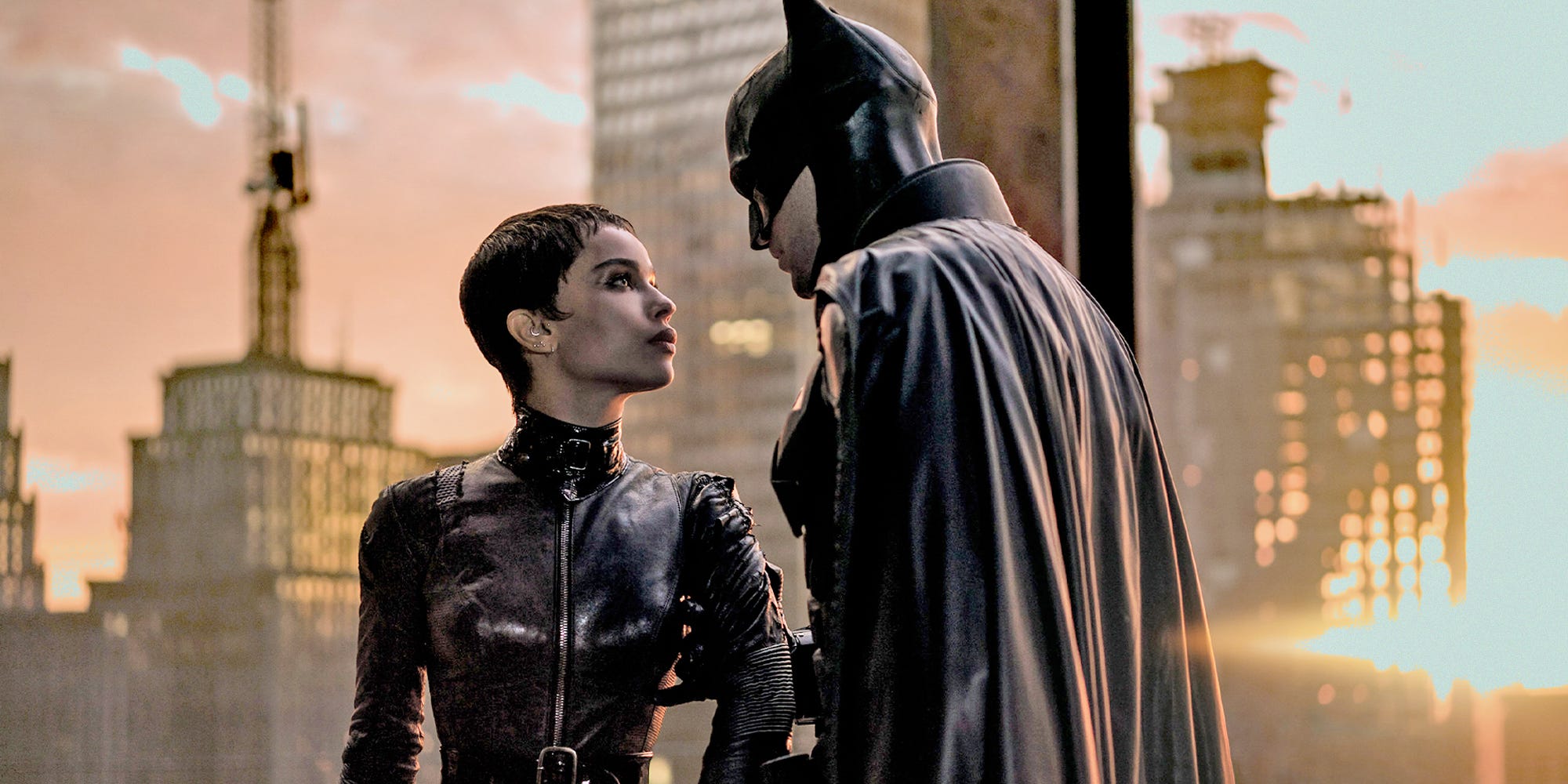