Soundtracks of Cinema: ‘The Fallout’ 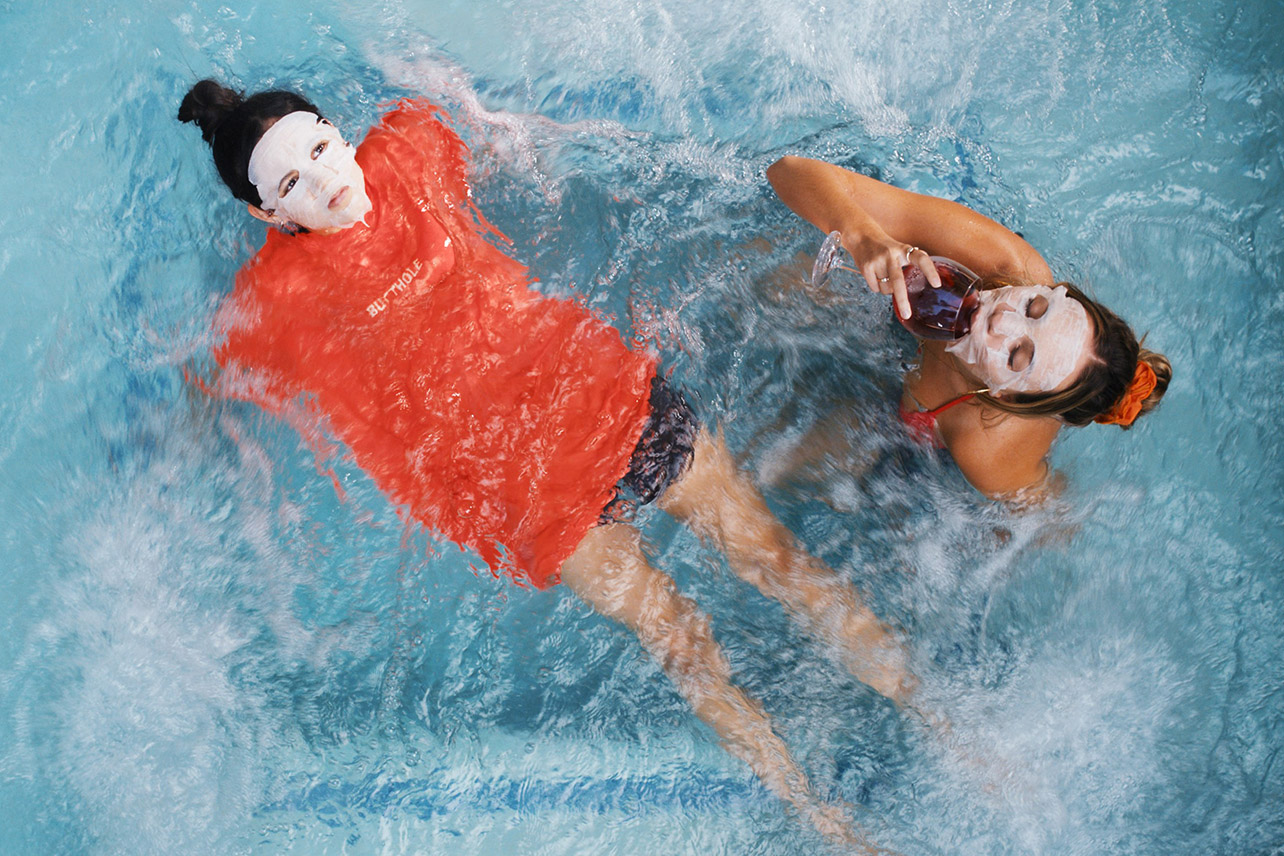 In The Fallout, Jenna Ortega stars as a teenager named Vada who survives a school shooting. Maddie Ziegler co-stars as Mia Reed, the protagonist’s close friend and potential love interest. The storyline follows Vada as she tries to cope with devastating emotional trauma. Composer Finneas O’Connell (Billie Eilish: Happier Than Ever) scored the 91-minute film; music supervisor Peymon Maskan (Loaded) organized the needle-drop tunes. Here’s every song in The Fallout.

The Fallout Soundtrack: Every Song in the 2022 HBO Max Movie 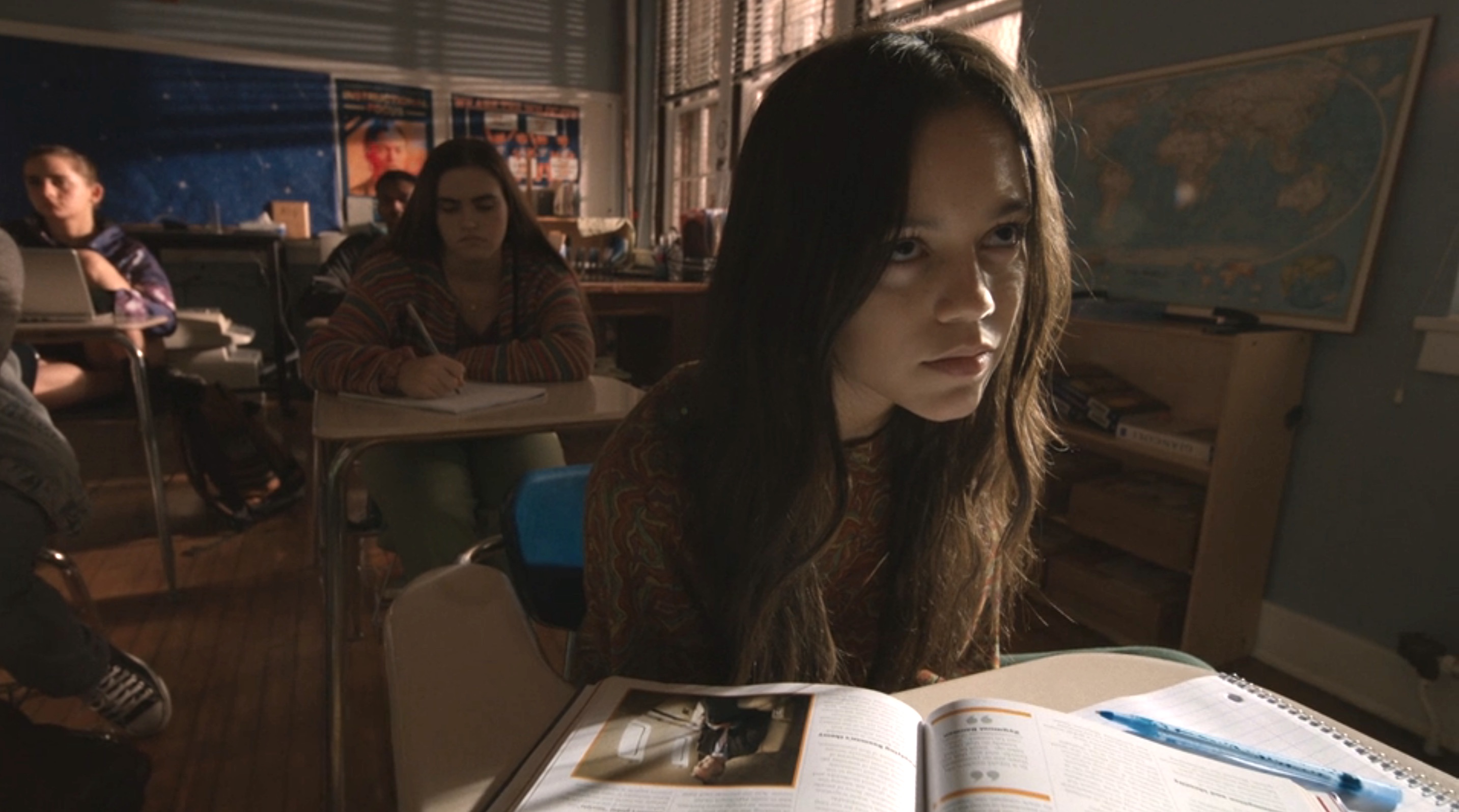