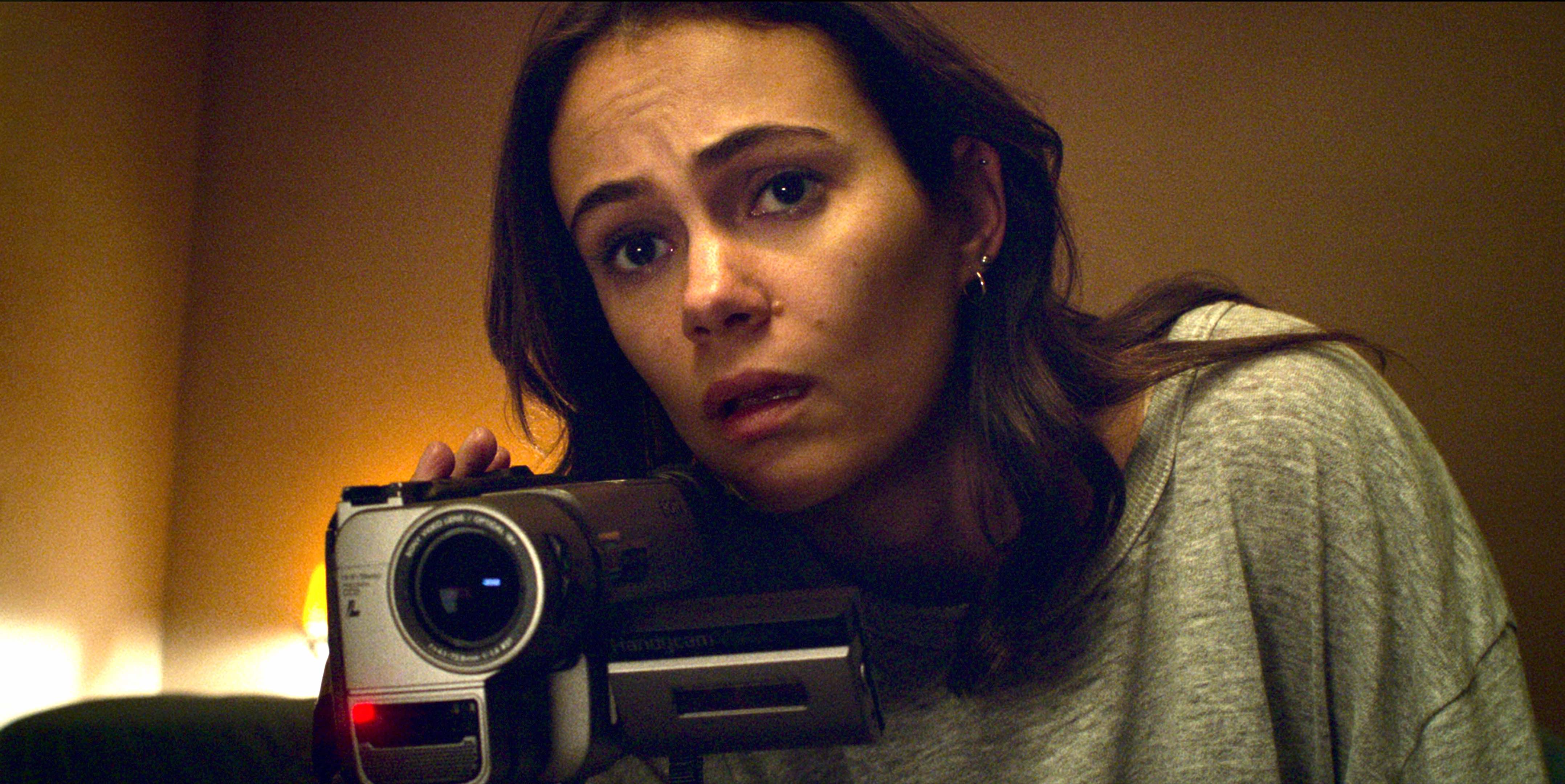 Archive 81 explores the disappearance of a New York City filmmaker. Archivist Dan Turner researches 90s documentary footage for a wealthy businessman and spots a family member in one of the tapes. When the missing filmmaker shows up in his dreams, friends and colleagues worry about a psychological breakdown. Here’s every main performer and character in Archive 81, a horror adaptation of Daniel Powell and Marc Sollinger’s podcast. 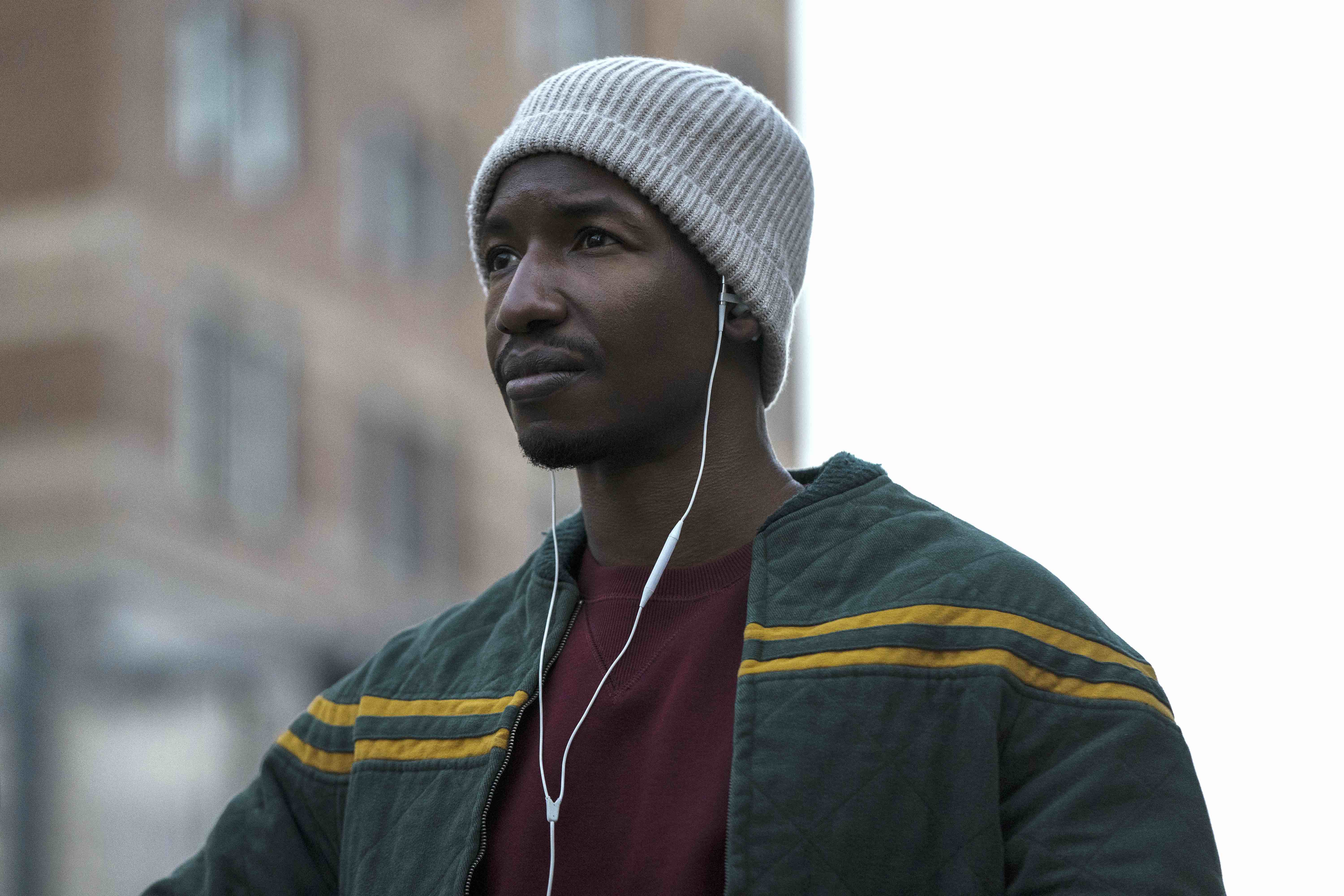 Character Profile: A Museum of the Moving Image employee. He researches mysterious documentary footage and makes a startling discovery. Dan reflects about past mental health issues while uncovering the truth about a witch cult. 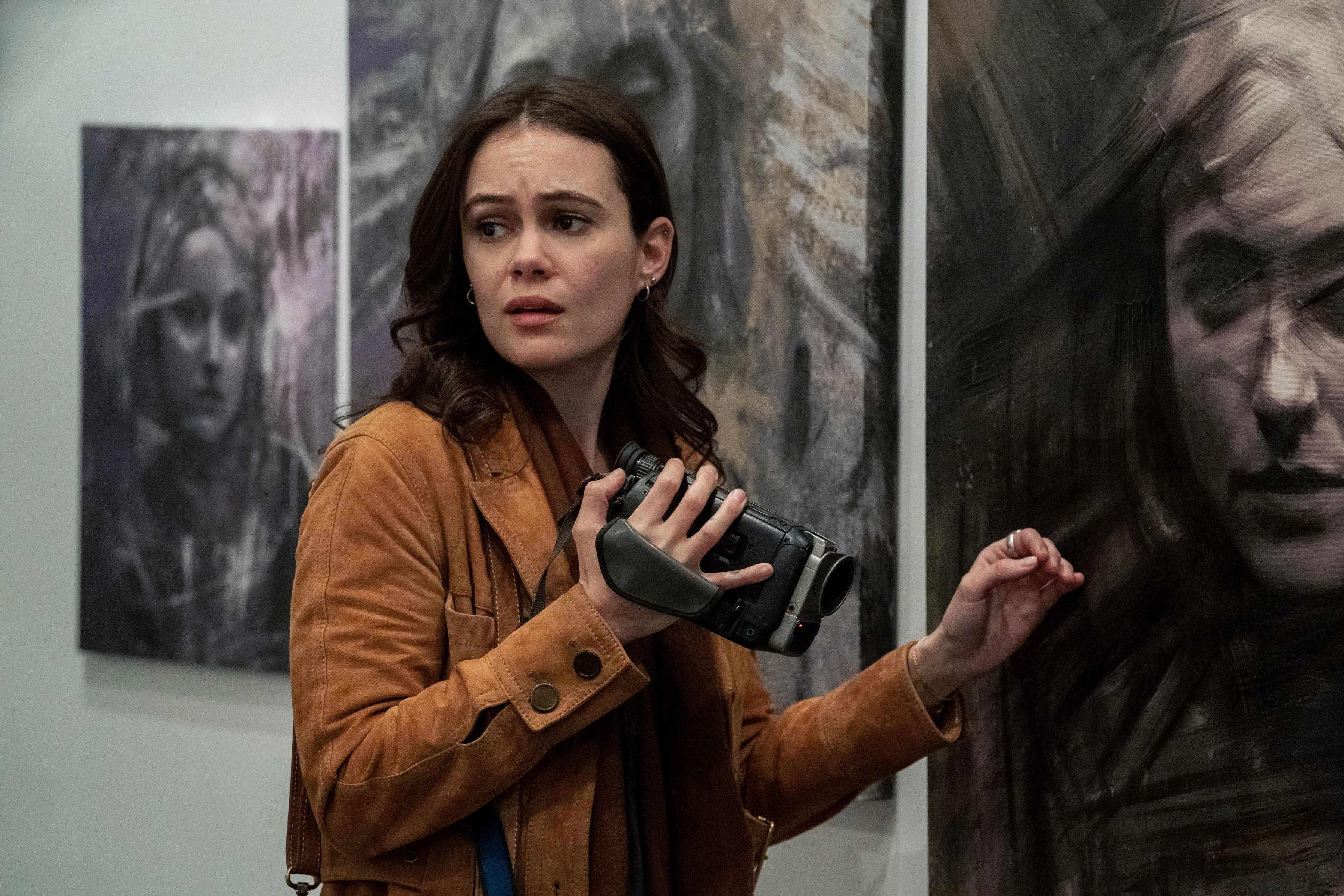 Character Profile: A doctoral candidate in sociocultural anthropology at New York University. She produces a documentary in the 90s about cultural shifts in the East Village. Melody investigates a conspiracy involving a cult that operates within a Manhattan building. 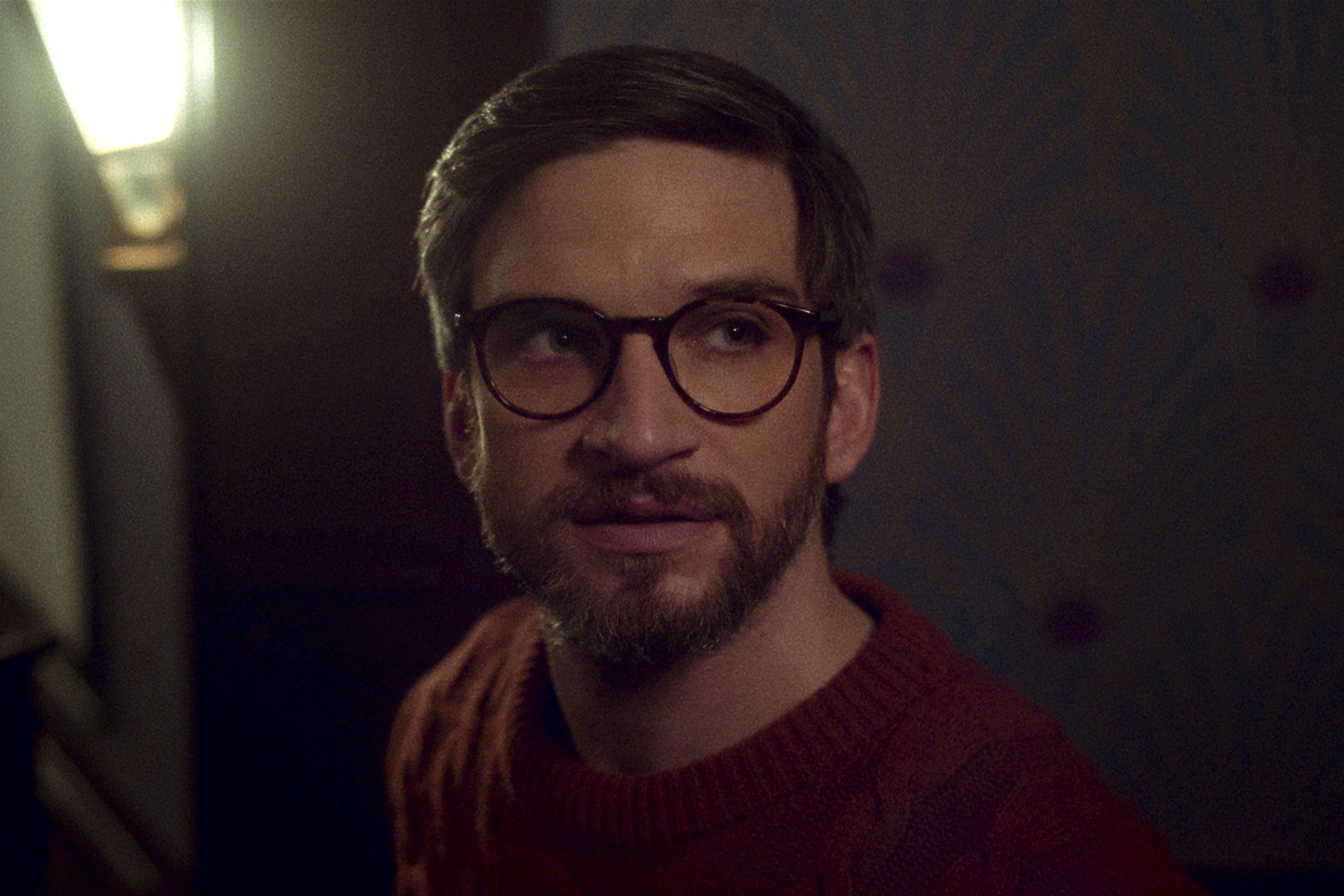 Character Profile: A Columbia professor and poetry translator in the 90s timeline. He befriends Melody and lives on the top floor of an East Village apartment. Samuel hides a secret about his connection to a witch coven. 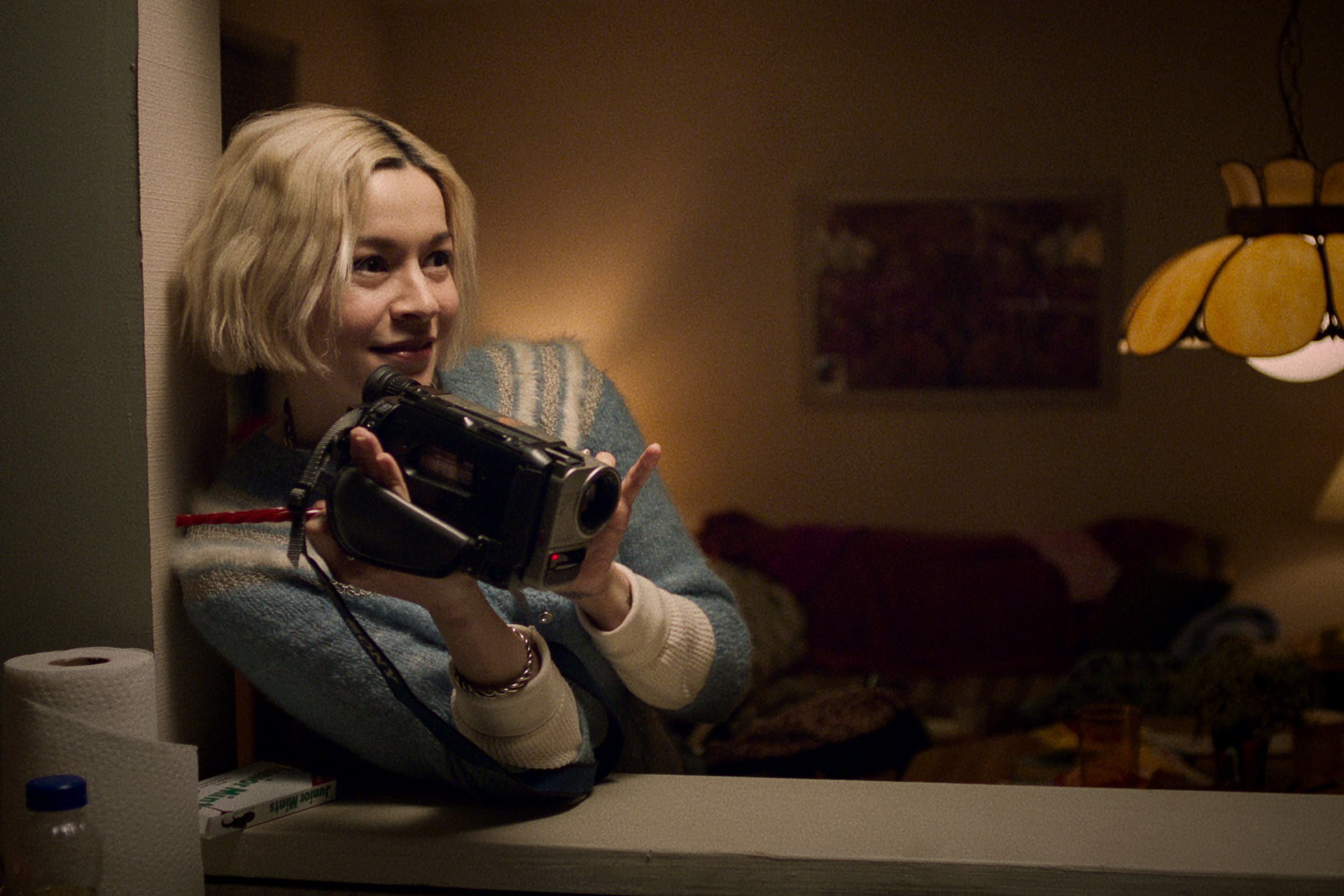 Character Profile: Melody’s friend in the 90s timeline. She’s an artist who begins painting a mysterious woman. Anabelle is given an apartment by an East Village local named Cassandra. 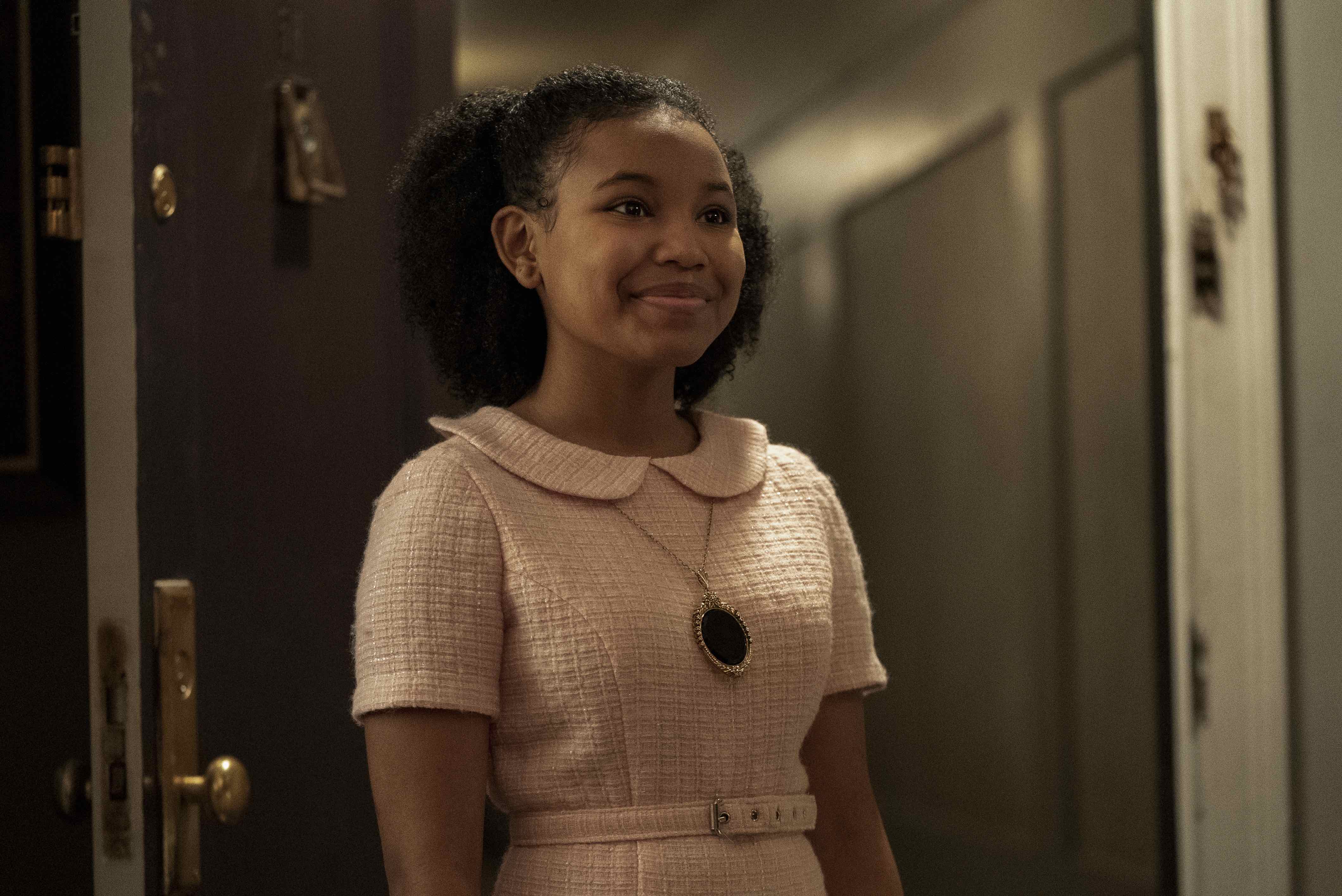 Character Profile: An assistant for apartment tenants in the 90s timeline. She befriends Melody and helps arrange interviews for a documentary. Jess makes cryptic statements about a supernatural presence in her building. 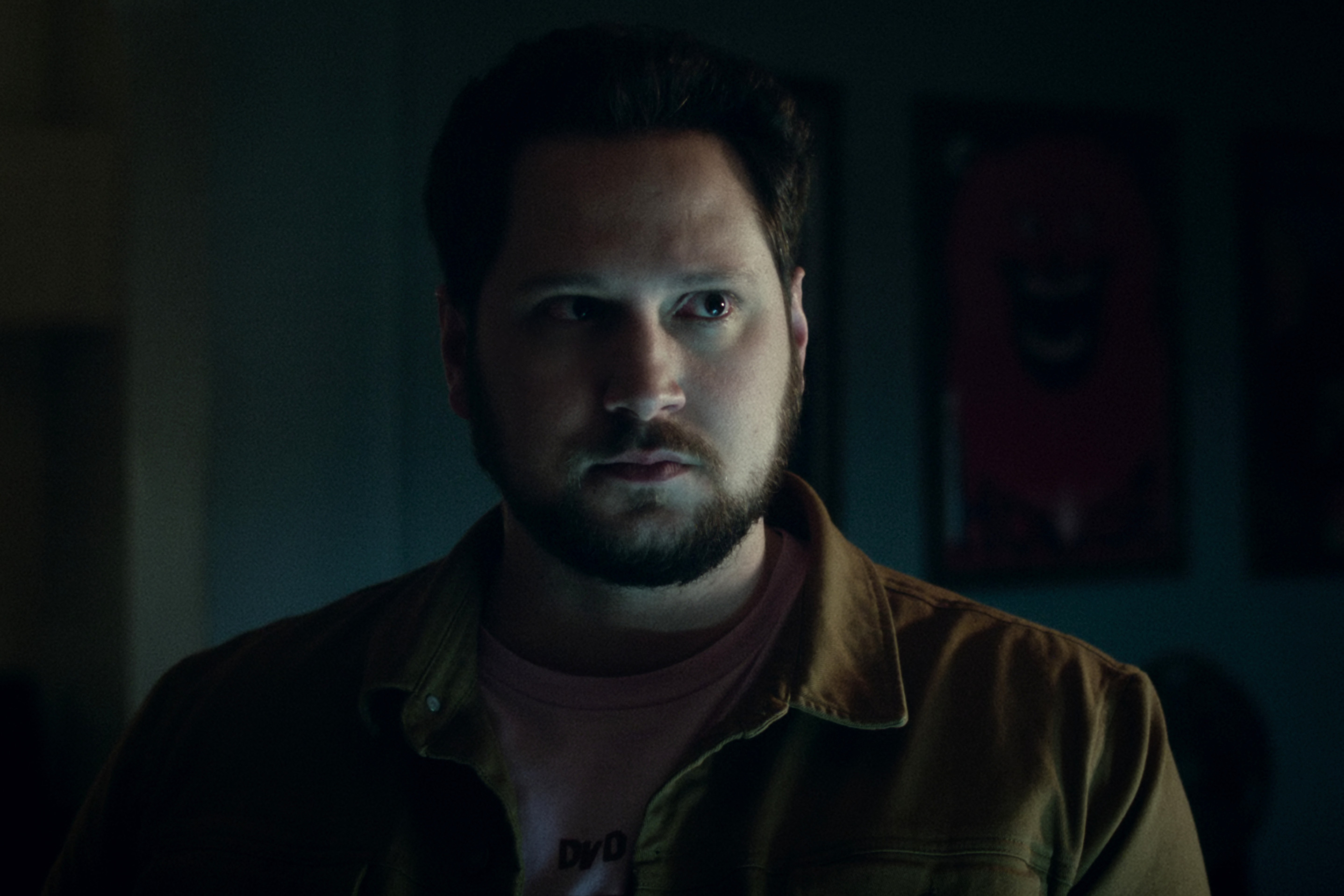 Character Profile: The host of the podcast “Mystery Signals: True Tales of the Secret City.” He assists Dan in the present timeline. Mark investigates the Vos Society and their connection to a “supreme being” called Kaelego. 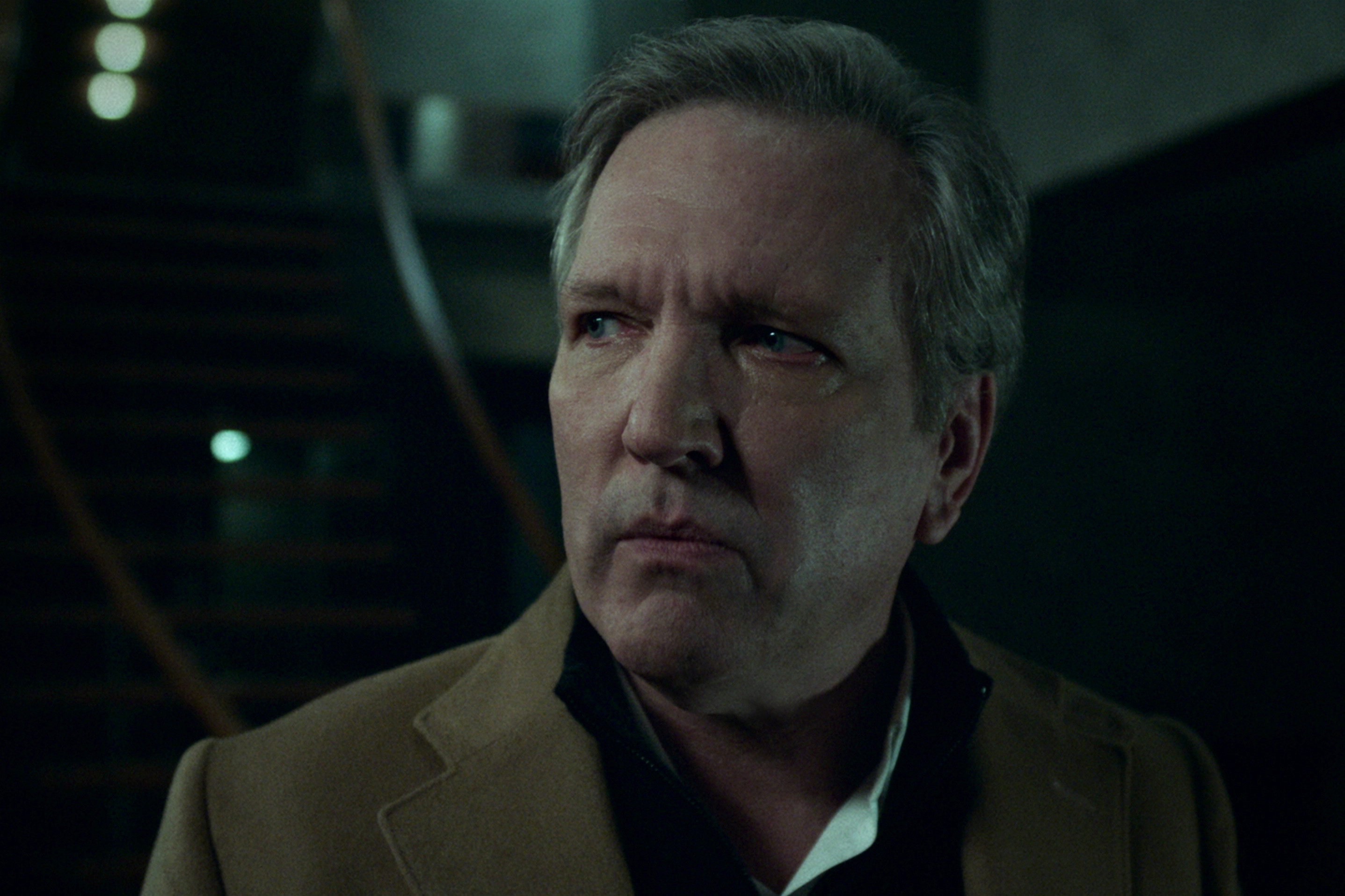 Character Profile: A Fortune 500 business owner who donates to the Museum of the Moving Image. He hires Dan to research documentary footage. Virgil is related to a main character in the 90s timeline.