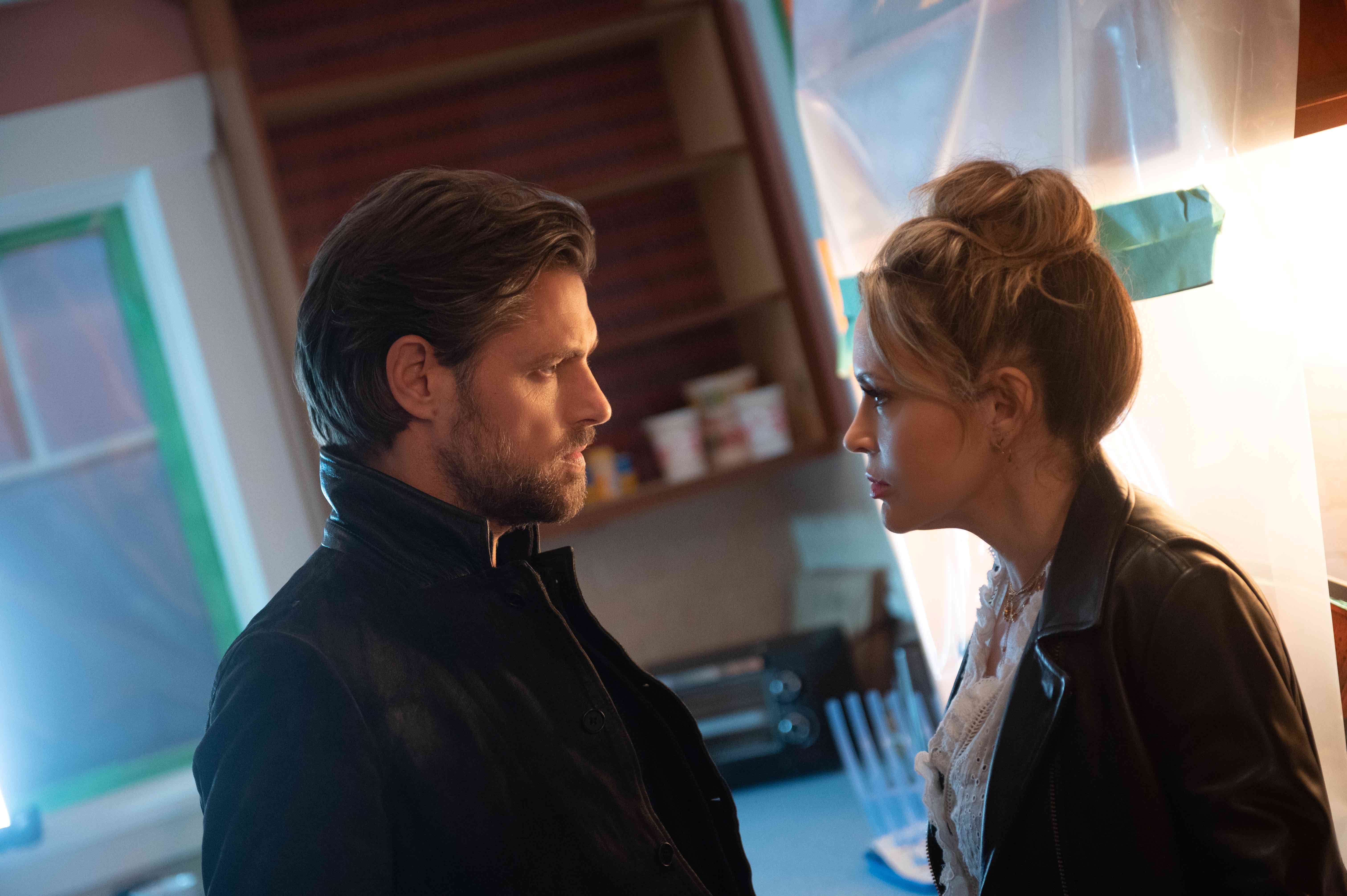 Brazen Soundtrack: Every Song in the 2022 Netflix Movie 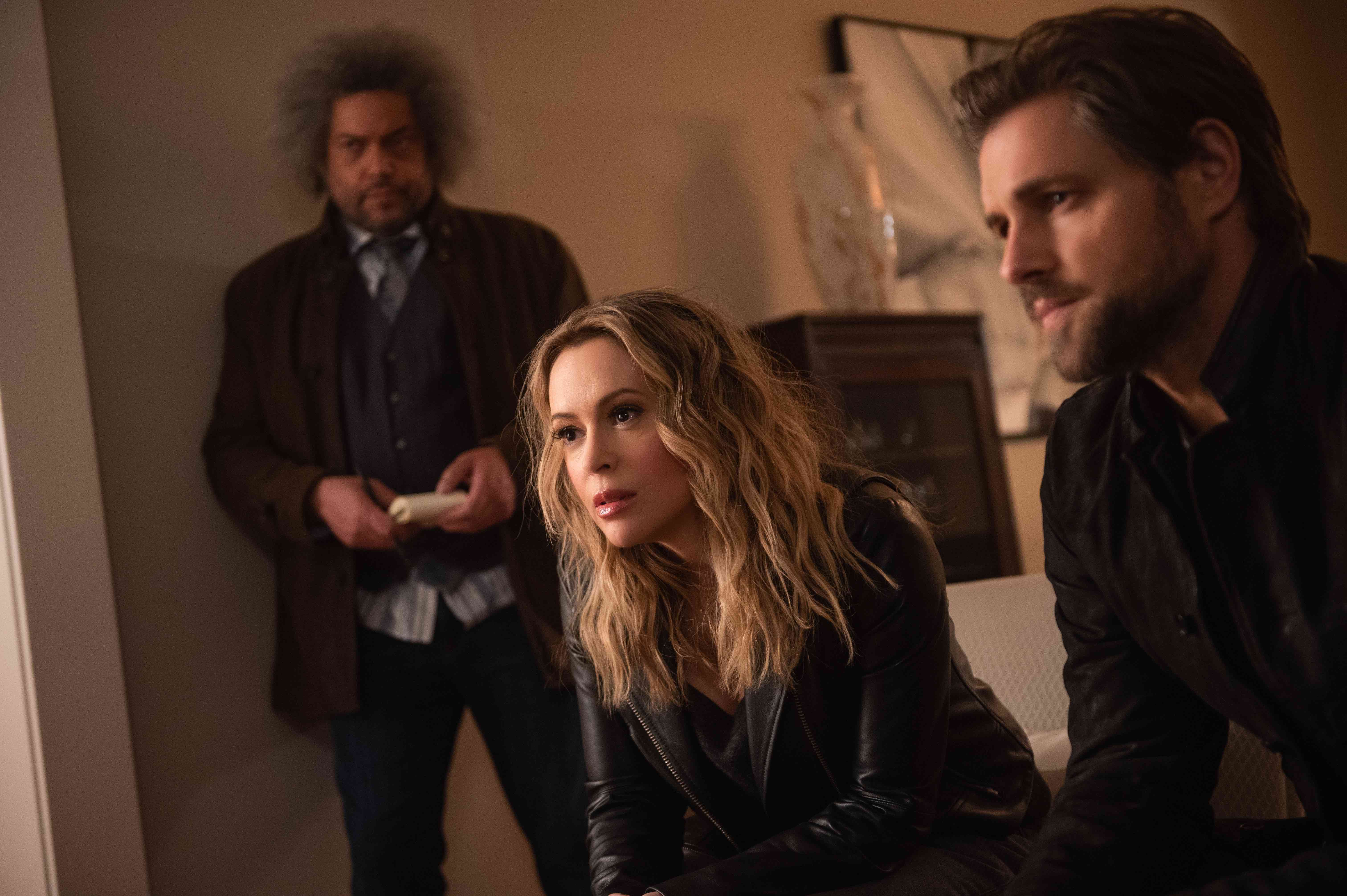