Know the Cast: ‘The Wastleland’ 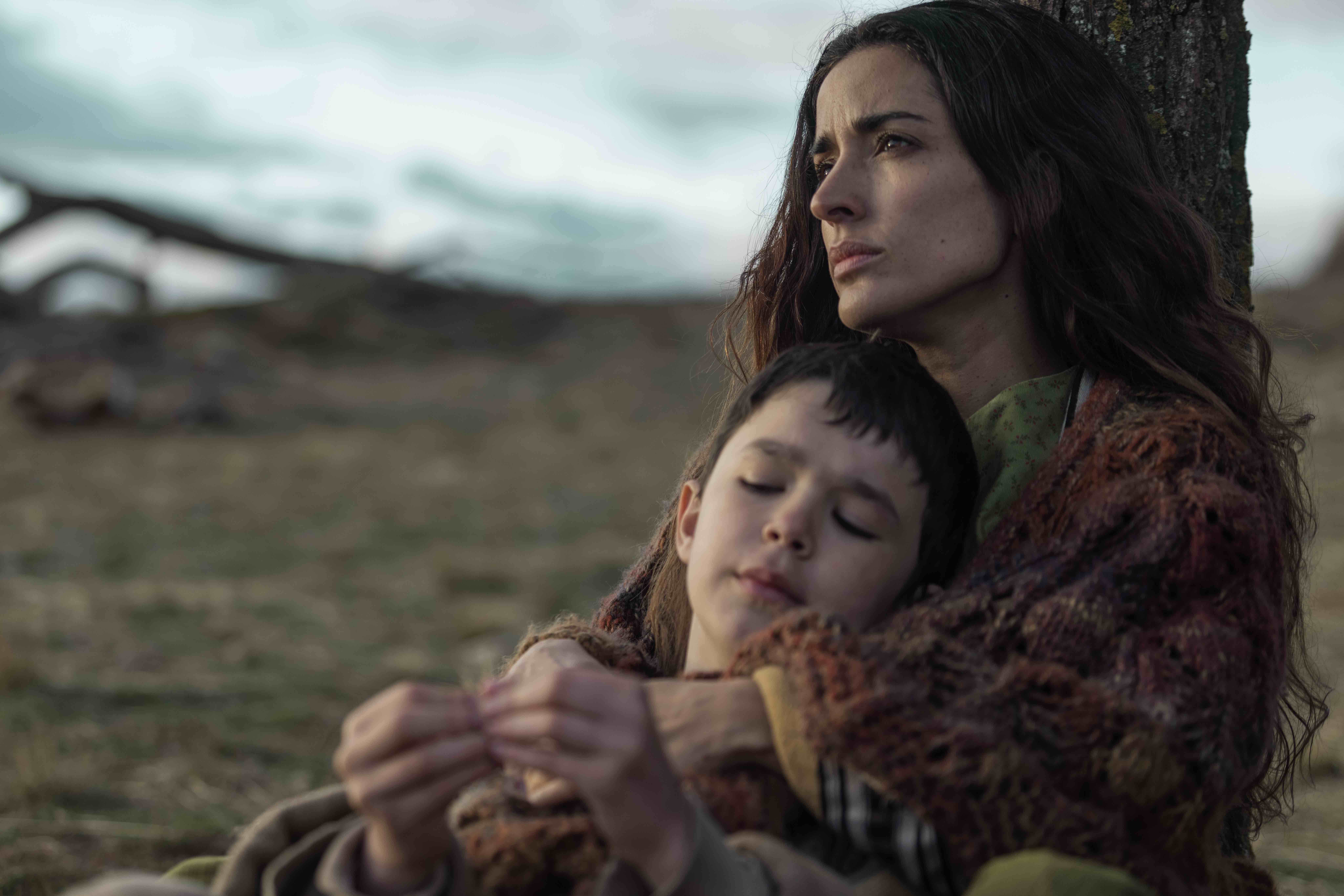 Set in rural Spain, The Wasteland follows a boy who learns about a mythological beast. When Diego’s father leaves home to investigate what lies beyond the family’s property, the young protagonist must protect his mother from her own mind. The psychological thriller tells a coming-of-age story that betrays traditional concepts of masculinity. Here’s every main player in The Wasteland, otherwise known as El páramo. 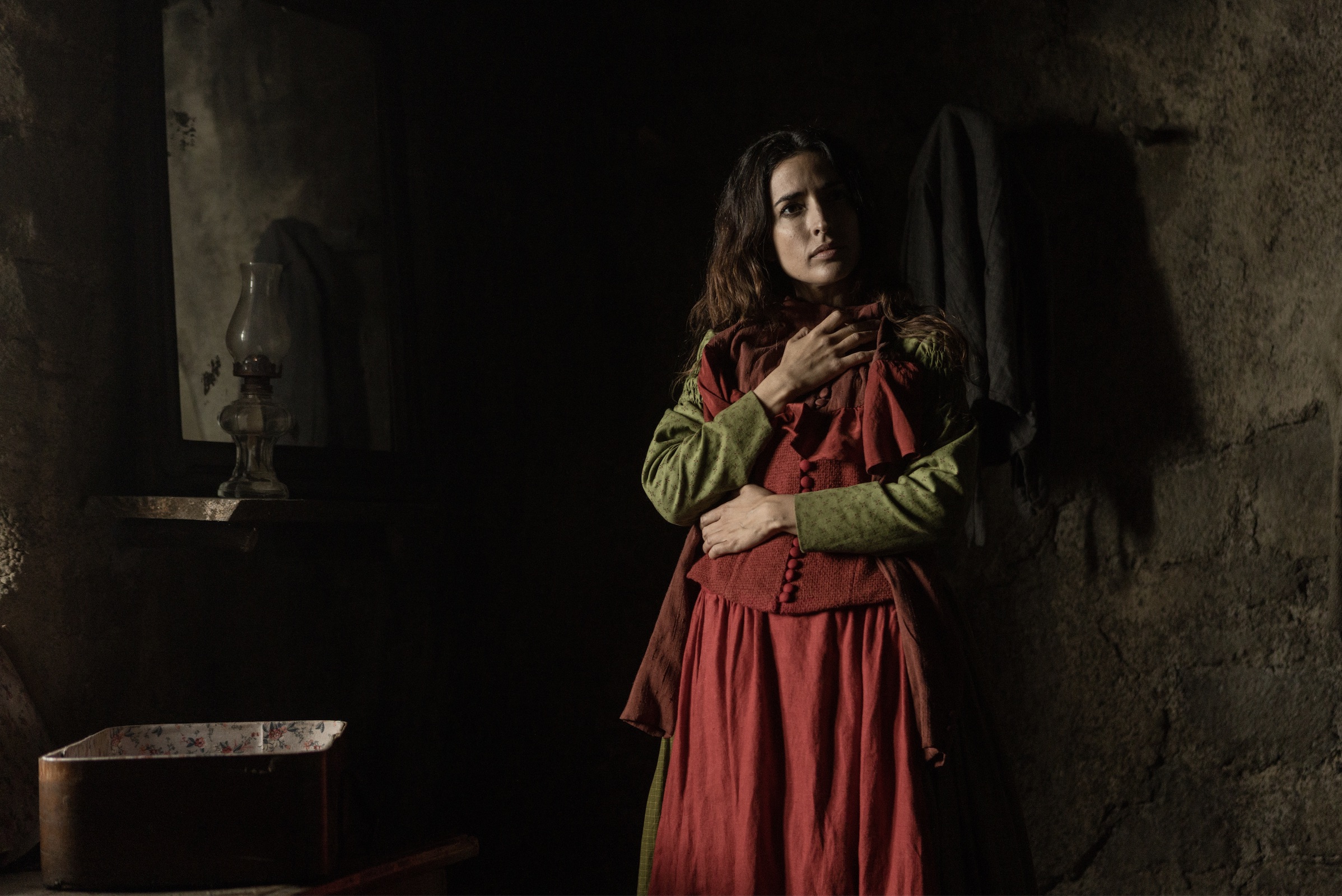 Character Profile: A Spanish mother. She looks after her young boy after his father leaves for the “outlands.” Lucía teaches her son practical lessons about hand-to-hand combat. 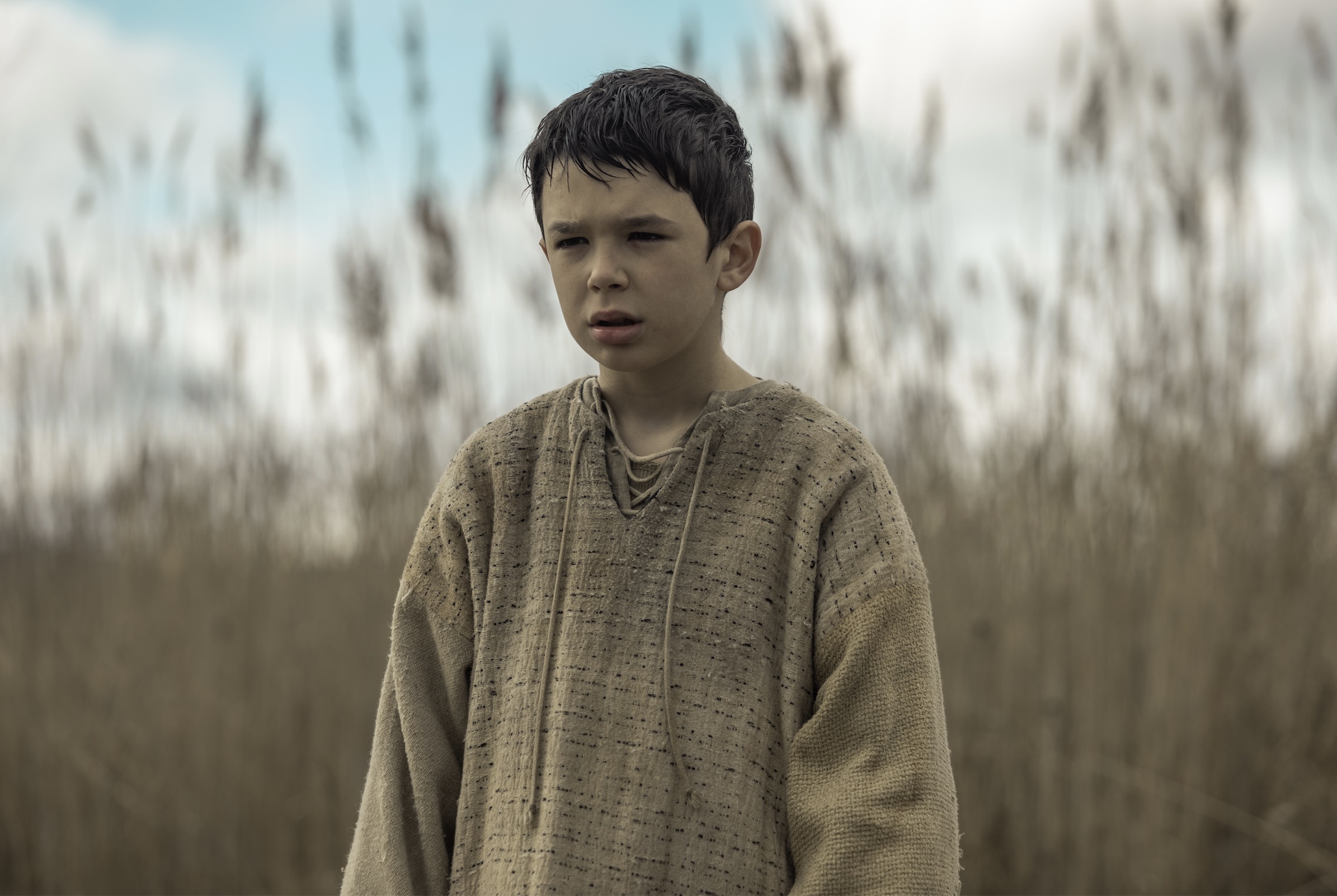 Character Profile: A Spanish boy who learns about a mysterious beast. He receives a rifle from his father but prefers not to use violence. Diego makes fateful decisions when his parents fall victim to supernatural forces. 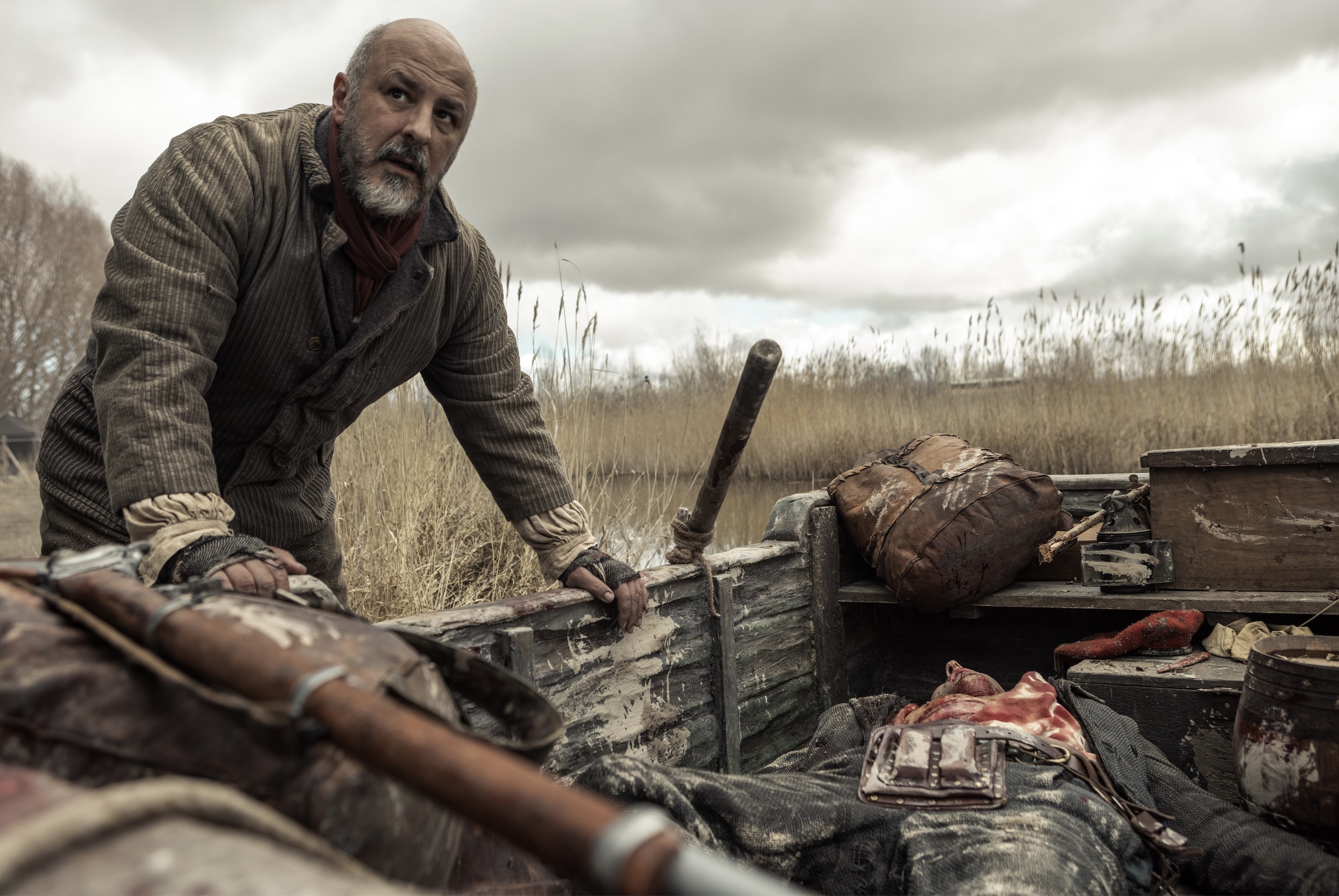 Character Profile: Lucía’s husband and Diego’s father. He’s an old school type who teaches his son about masculinity. Salvador disappears into the “outlands” after telling a story about his late sister’s encounter with a supernatural beast.