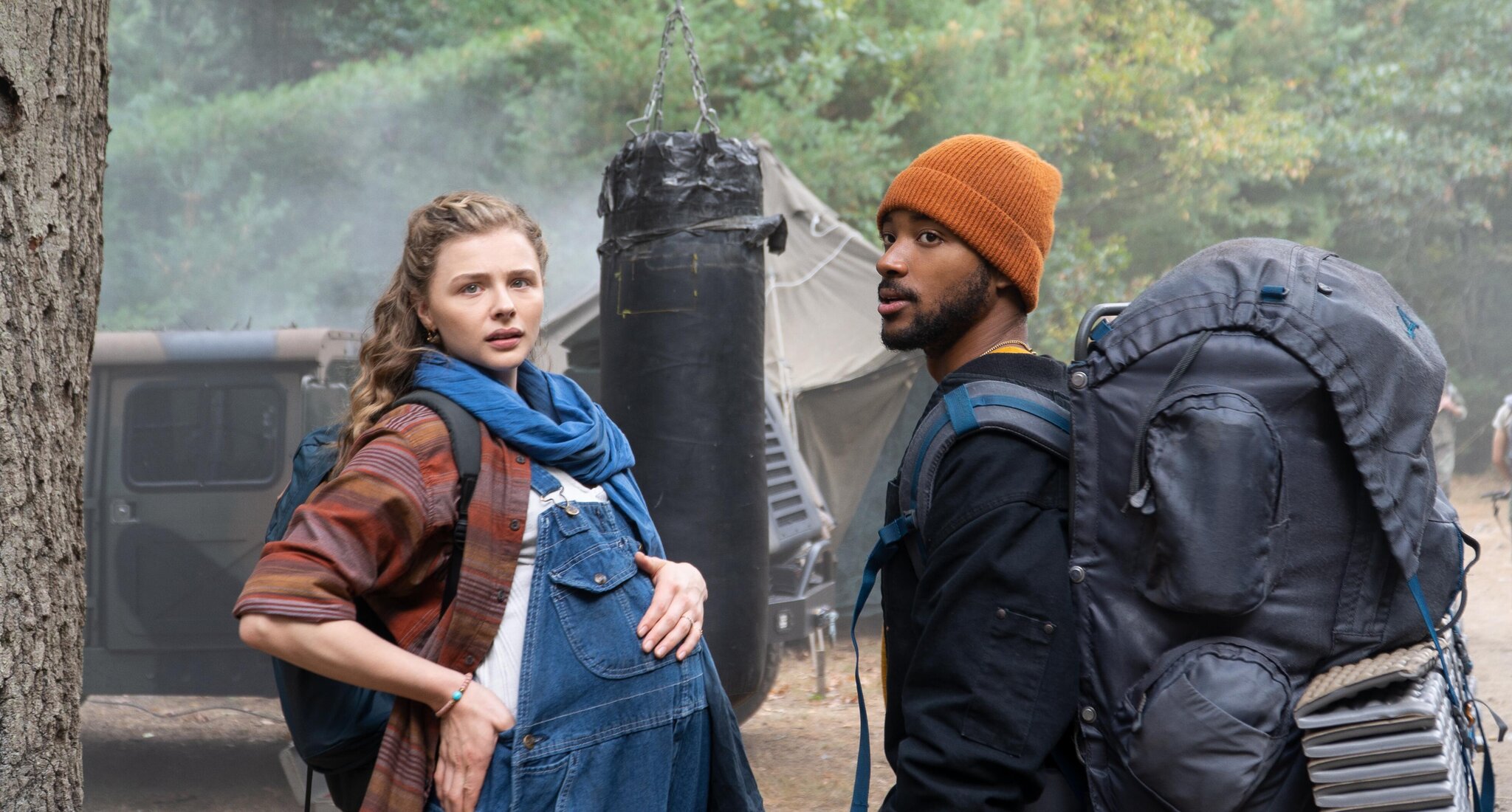 Mother/Android examines the aftermath of an android rebellion. A pregnant woman named Georgia tries to reach Boston with her partner, Sam, and considers a permanent move to Korea. When a mysterious man offers an alternative plan, the protagonists must decide if he’s worth trusting. Here’s every main performer and character in the Hulu movie Mother/Android.

Character Profile: A woman from central Massachusetts who survives an android rebellion. She strategizes about how to reach Boston with her partner. Georgia’s pregnancy complicates her plans.

Character Profile: The partner of “G.” He worries about sailing and intends to push through to Boston rather than waiting. A tragic event disrupts Sam’s long-term goals.

Character Profile: A enigmatic person who befriends Georgia. He discusses the Czech writer Karel Čapek and how the word “robot” originated. Arthur claims that he used to be an AI programmer at Raster Robotics.