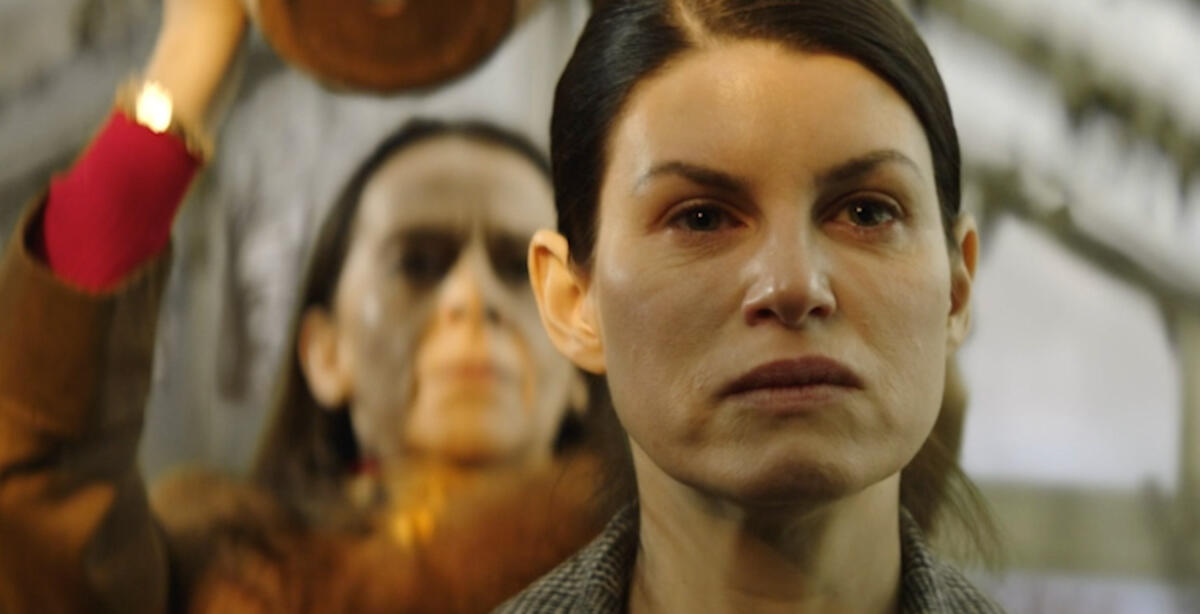 Matriarch follows a drug addict who returns to her childhood home. Laura reunites with her estranged mother after 20 years and investigates suspicious activity in the community. The narrative explores Laura’s quest for clarity as her life spirals out of control. Here’s every main actor and character in Matriarch.

Character Profile: A woman who nearly dies from a cocaine overdose. She returns home after a creature saves her life. Laura suspects that her mother is hiding a big secret.

Character Profile: Laura’s mother. She is a widow with a terminal illness. Celia makes big sacrifices while looking after her community.

Character Profile: Laura’s childhood friend. She is a cancer survivor who has been healthy for 10 years. Abi hides the truth about her recovery from Laura.

Character Profile: Celia’s neighbor. He makes passive-aggressive statements to Laura. Gerald colludes with Celia for the greater good of his community.