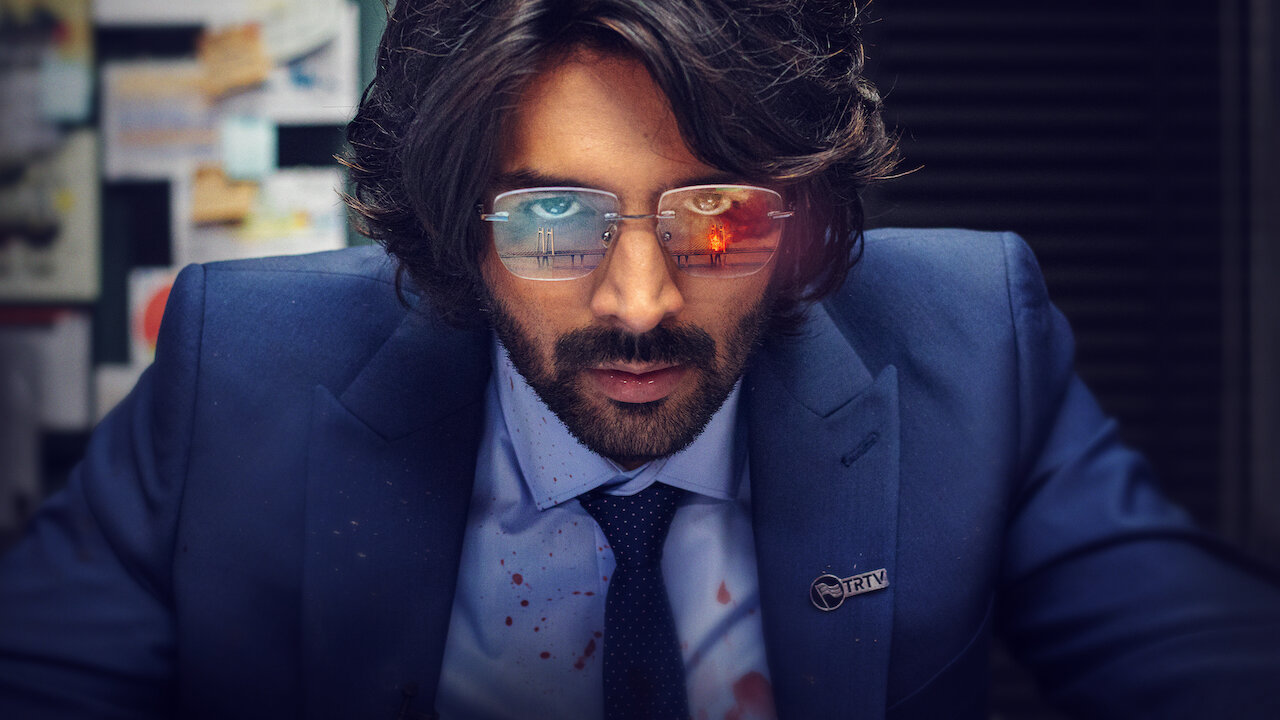 Dhamaka follows an acclaimed TV anchor, Arjun Pathak, who gets demoted to a radio position after divorcing his journalist wife. He receives a phone call from a Mumbai local who threatens to blow up the Sea-Link bridge. Arjun scrambles to learn more about “Mr. Raghubeer” with the knowledge that an explosive has been placed in his earpiece. Here’s every main player in Dhamaka.

Character Profile: An award-winning Mumbai journalist. After divorcing from his wife/colleague, Soumya, he gets demoted from a TV anchor to a radio DJ. Arjun tries to understand the motivations of a terrorist while hoping to sustain high ratings that will benefit his career.

Character Profile: Arjun’s ex-wife. She appears during an opening montage sequence and later broadcasts live from the Bandra–Worli Sea Link bridge. Soumya speaks with Arjun while reporting about the terrorist.

Character Profile: Arjun’s boss. She is primarily concerned with maintaining high ratings. Ankita clashes with Arjun about his behavior, unaware that he has an explosive in his earpiece.

Character Profile: A Mumbai terrorist. He calls Arjun and explains his connection to various attacks. Anand pretends to be his father, a man who worked for Konkan Railways for several decades.

Character Profile: The minister’s deputy. He appears on live television alongside Arjun. Subhash receives a big surprise while discussing the terrorist.

Character Profile: A member of a counterterrorism unit. He assists Arjun during a live broadcast. Praveen states that it’s best not to use the word “terrorist” while speaking to a possible suspect.