Soundtracks of Cinema: ‘The Humans’ 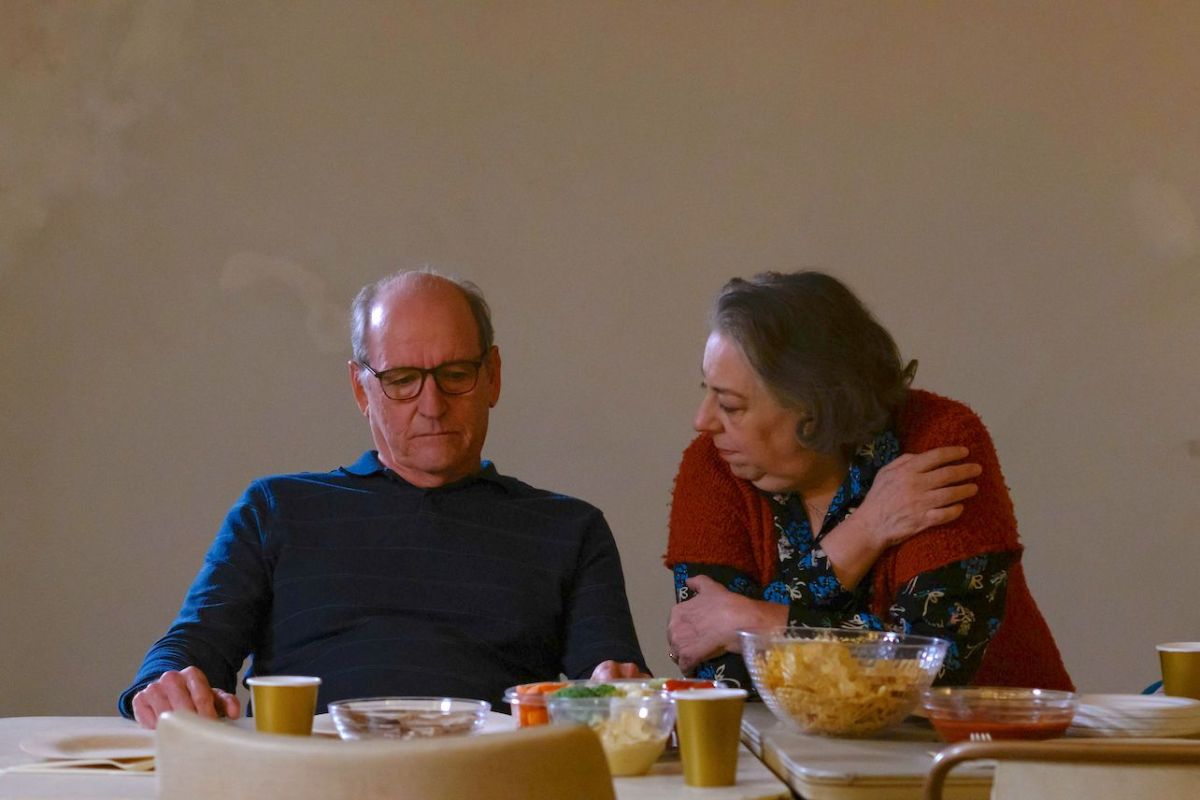 Now streaming on Showtime, The Humans explores the decay of a familial unit. Richard Jenkins stars as Erik Blake, a religious man who display hypocritical behavior and hides a secret about his marriage to wife Deirdre (Jayne Houdyshell). Beanie Feldstein and Steven Yeun co-star as Brigid and Richard, respectively; a couple who lives in a Chinatown building in New York City. Comedian Amy Schumer portrays Aimee, Erik and Deirdre’s oldest daughter who suffers from ulcerative colitis and heartbreak. June Squibb rounds out the main cast as Momo, the family matriarch whose dementia causes her to make unintelligible statements. Composed and edited by Nico Muhly (The Reader), the film includes four needle drop compositions. Here’s every song in The Humans, a 2021 adaption on Stephen Karam’s one-act Broadway play.

The Humans Soundtrack: Every Song in the 2021 Movie 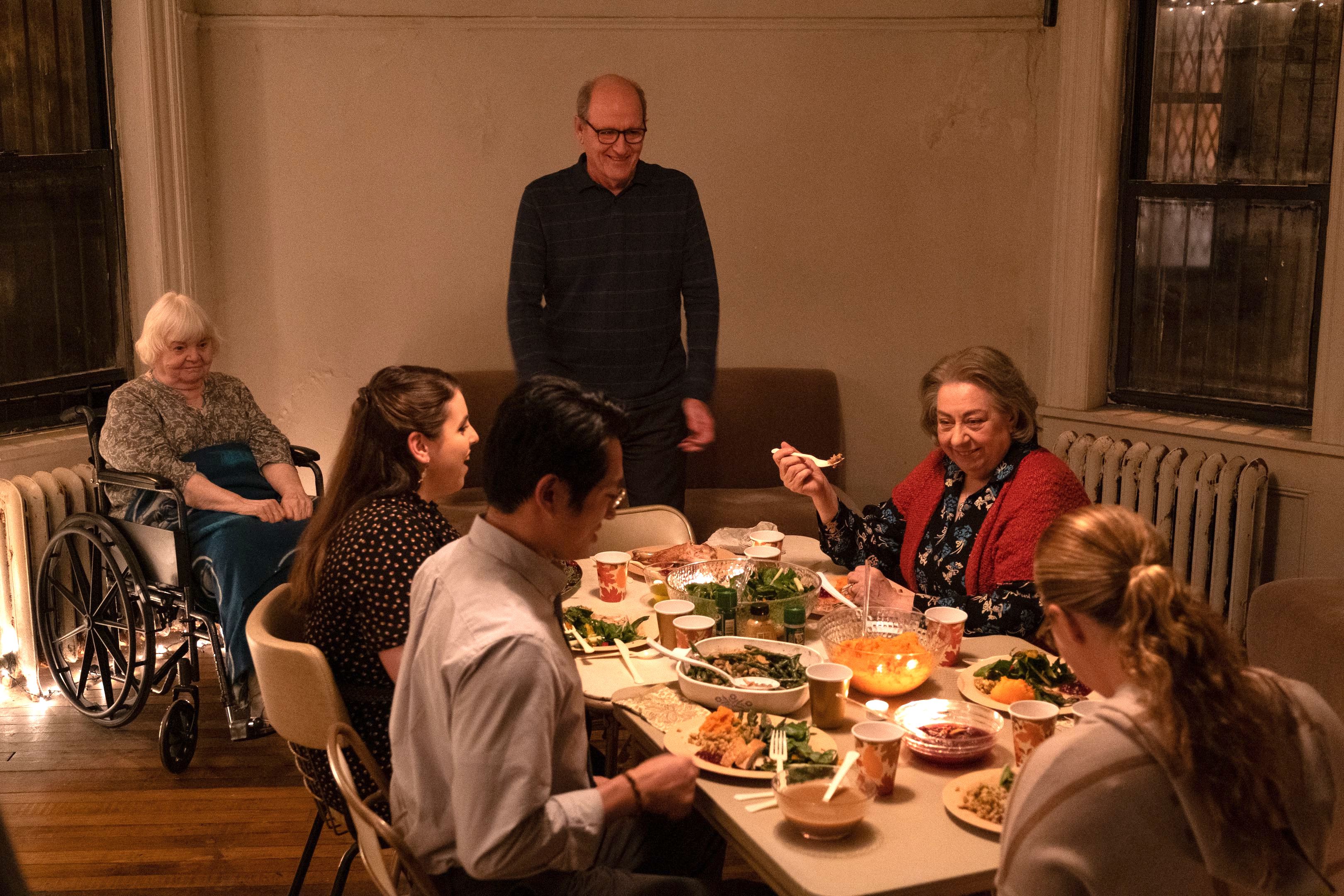 The Humans released in September 2021.