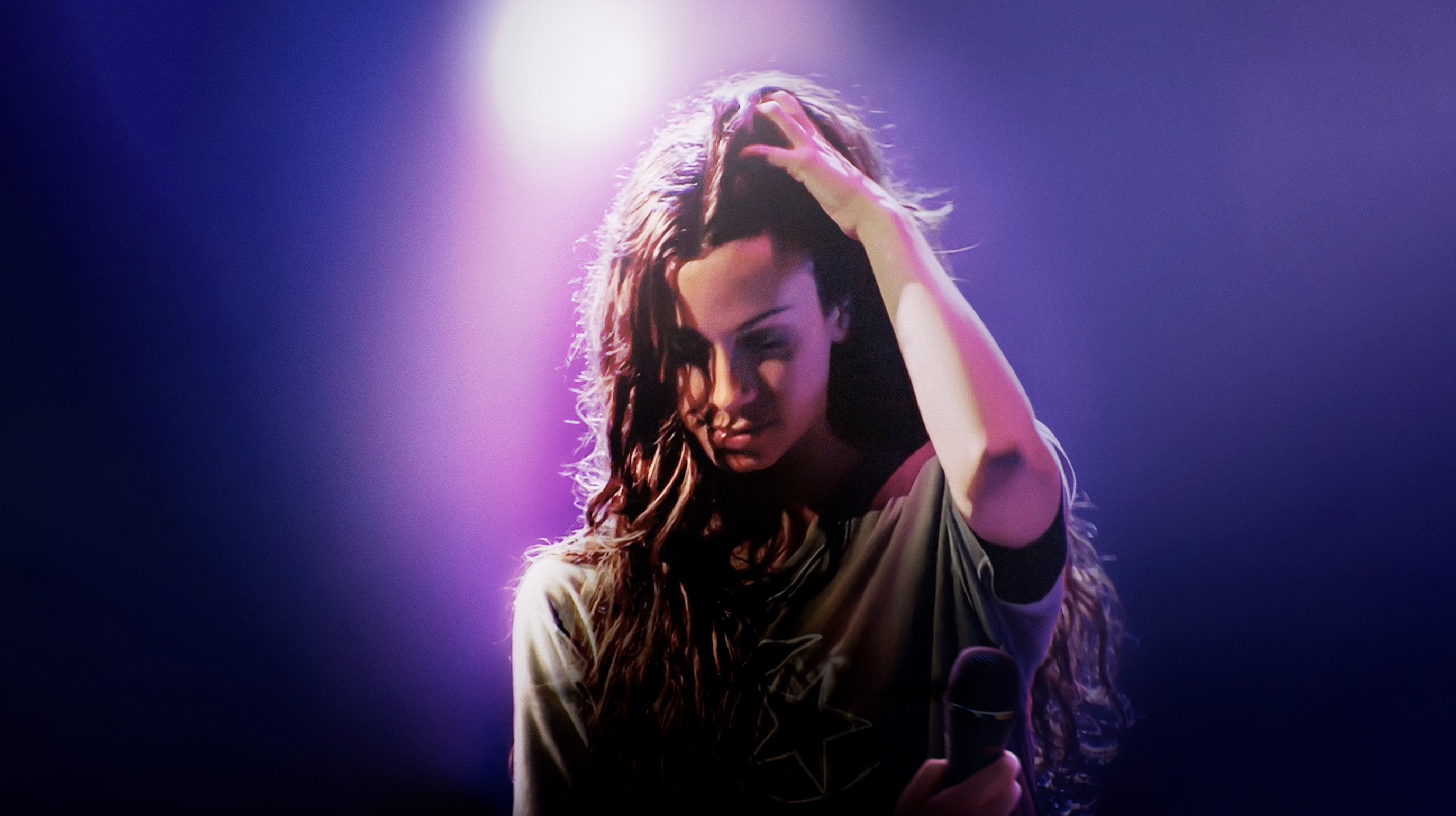 Jagged celebrates the legacy and career of Canadian musician Alanis Morissette. As part of Bill Simmons’ Music Box documentary series, the film specifically examines the making of the subject’s 1995 album Jagged Little Pill.  Music supervisor Aminé Ramer (Crip Camp) handled the placing of the tracks, some of which can be heard multiple times throughout the 99-minute production. Here’s every featured soundtrack song in Jagged.

Jagged Soundtrack: Every Song in the HBO Max Documentary 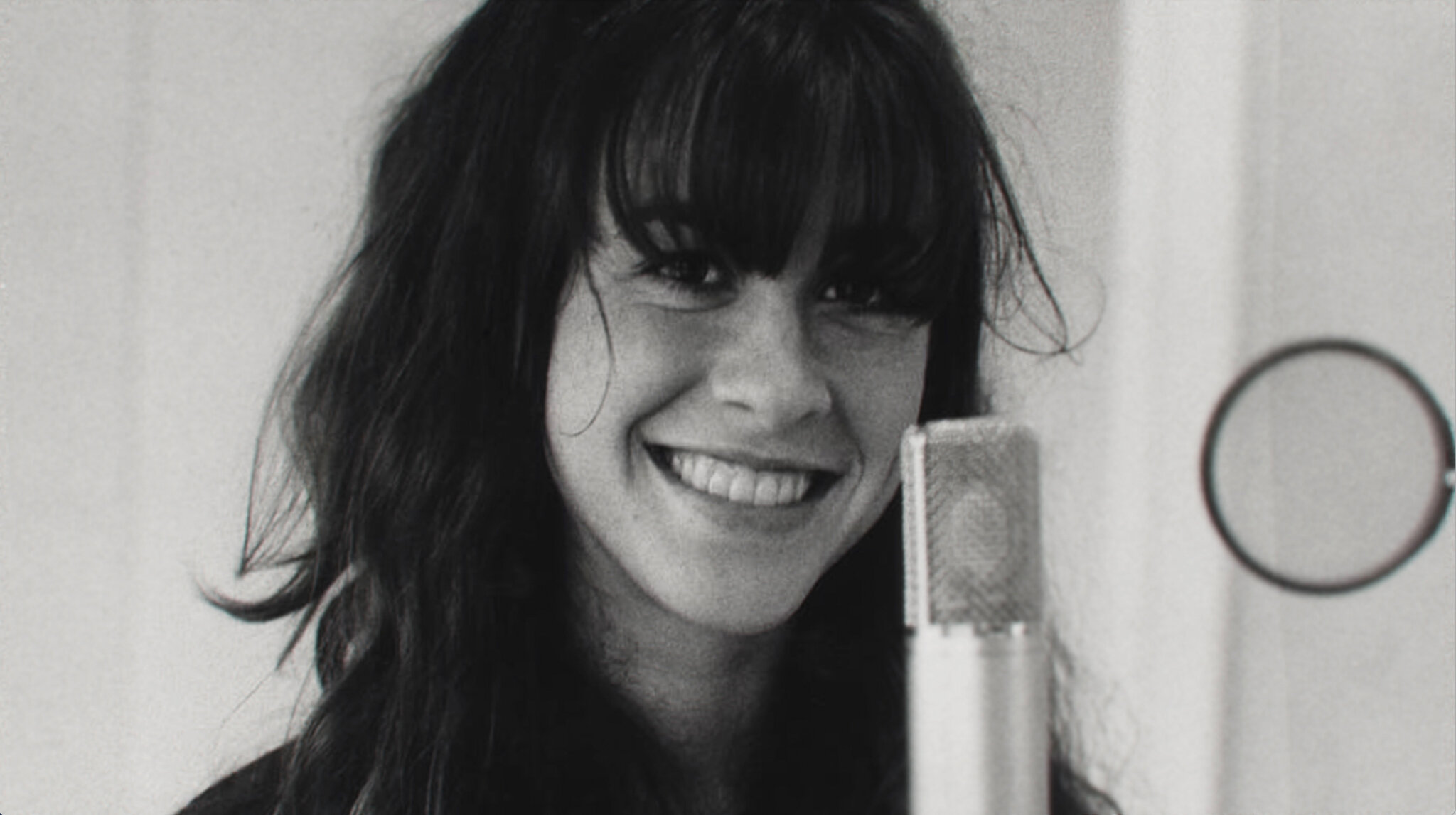