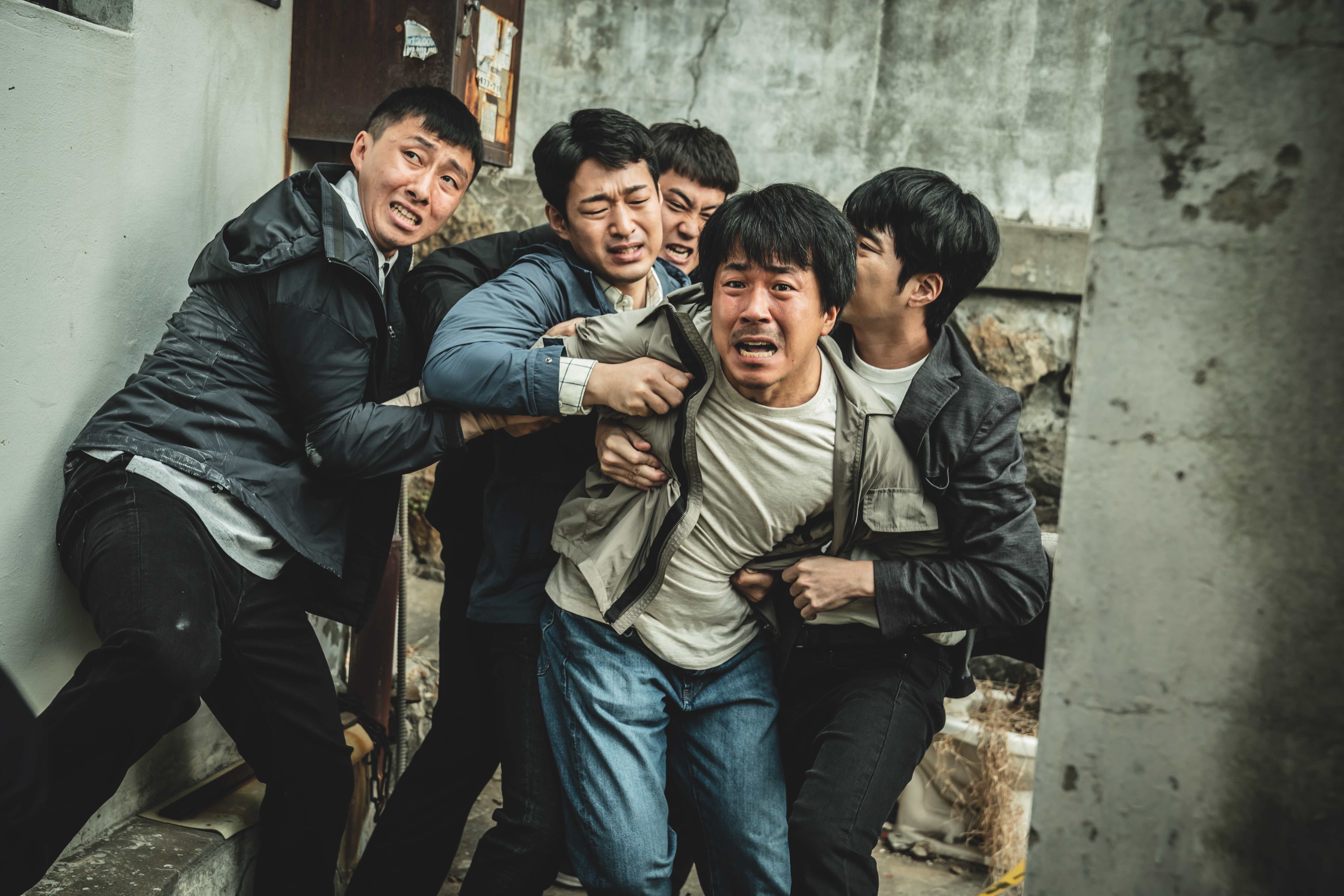 Hellbound poses questions about religion, God’s will and human autonomy. In Seoul, a cult leader named Jin-Soo accurately predicts the arrival of demonic figures that take sinners to Hell. As police investigate the New Truth organization and the fiery deaths of various individuals, an online terrorist group called Arrowhead exposes the identities of future victims. Meanwhile, Jin-soo prepares for a predestined event, one that leads to a violent confrontation between the authorities and religious fanatics. Here’s every main performer and character in Hellbound. 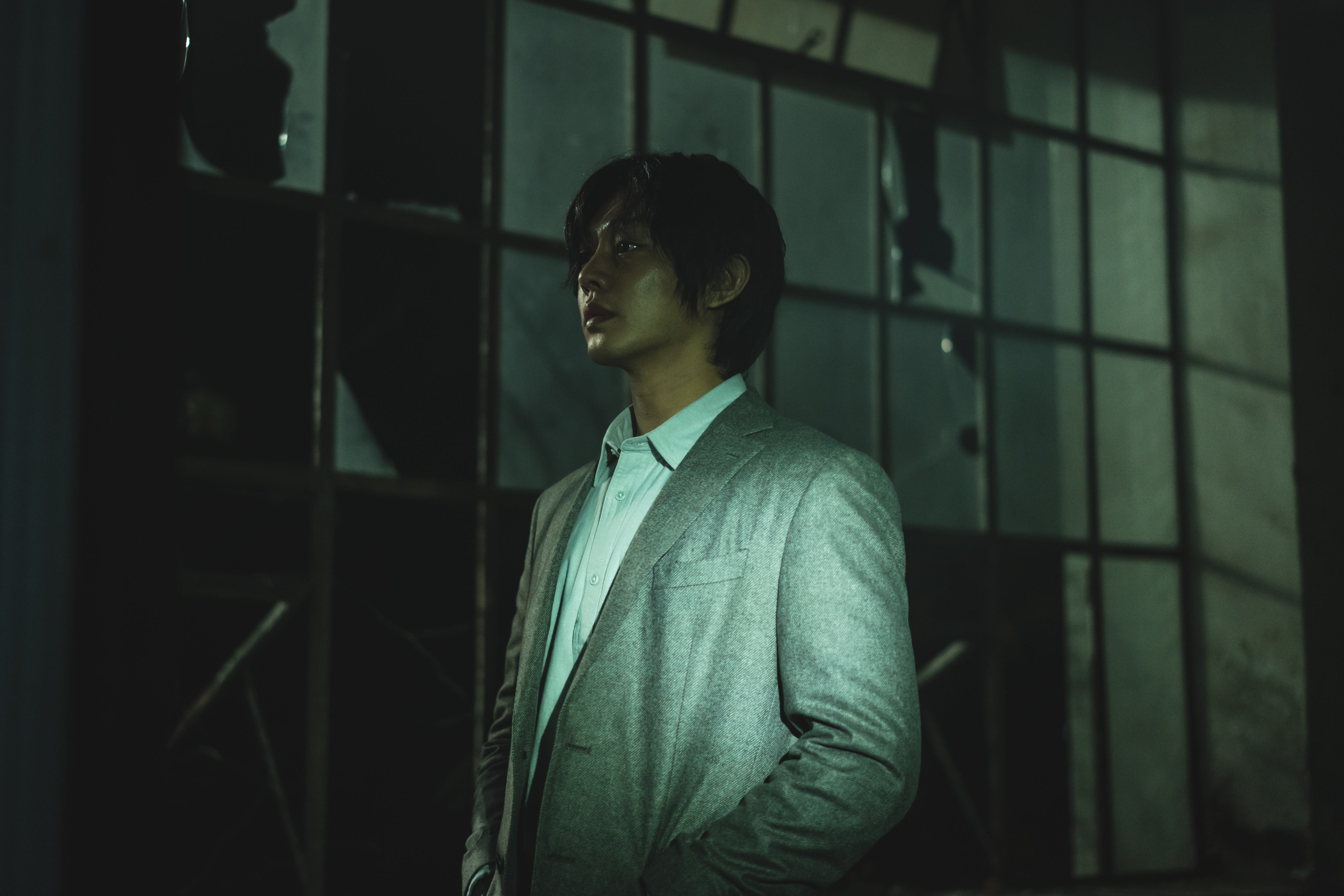 Character Profile: The chairman of the New Truth organization. He believes that God is telling people to be more righteous by showing them Hell on Earth. Jin-soo grew up in a Catholic orphanage and received a religious prophecy as a young man. 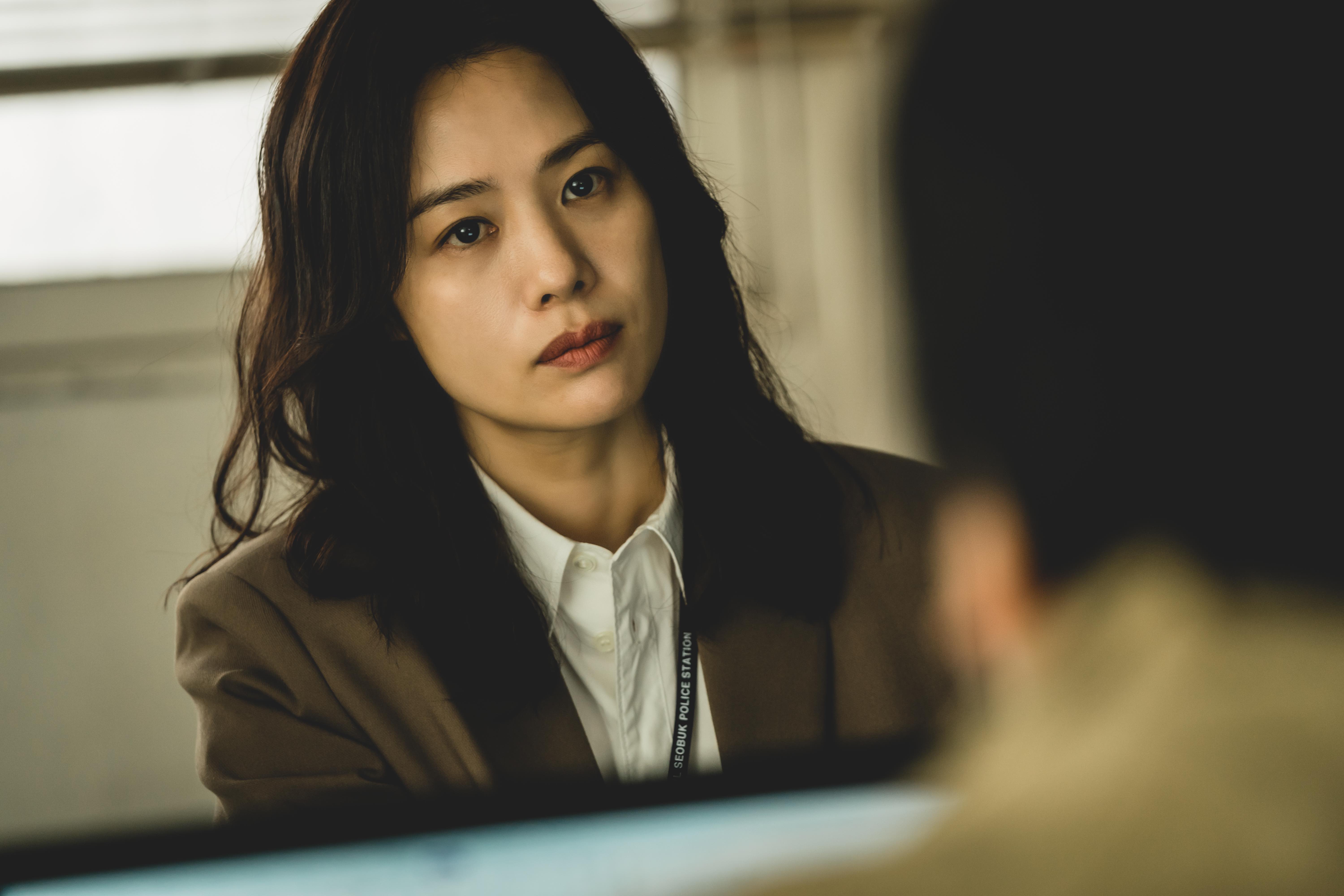 Character Profile: A lawyer for Sodo Law Firm. She represents victims of the New Truth organization. Hye-jin is targeted by Arrowhead and seeks revenge after a devastating attack. 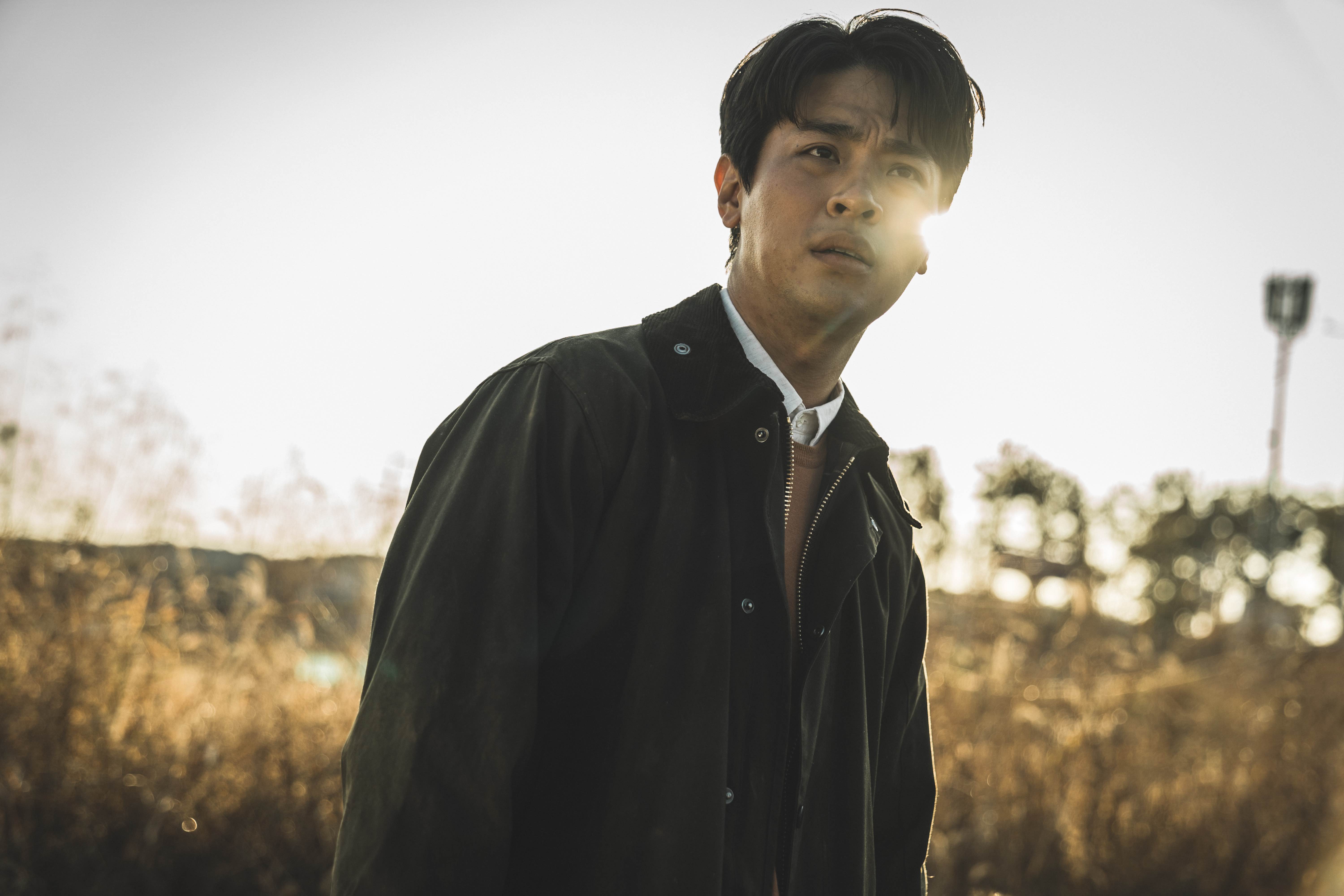 Character Profile: A documentary producer for the New Truth organization. He becomes a central figure in the last three episodes. Young-jae’s newborn child receives a death decree; a moment that sparks a public debate about God’s intentions. 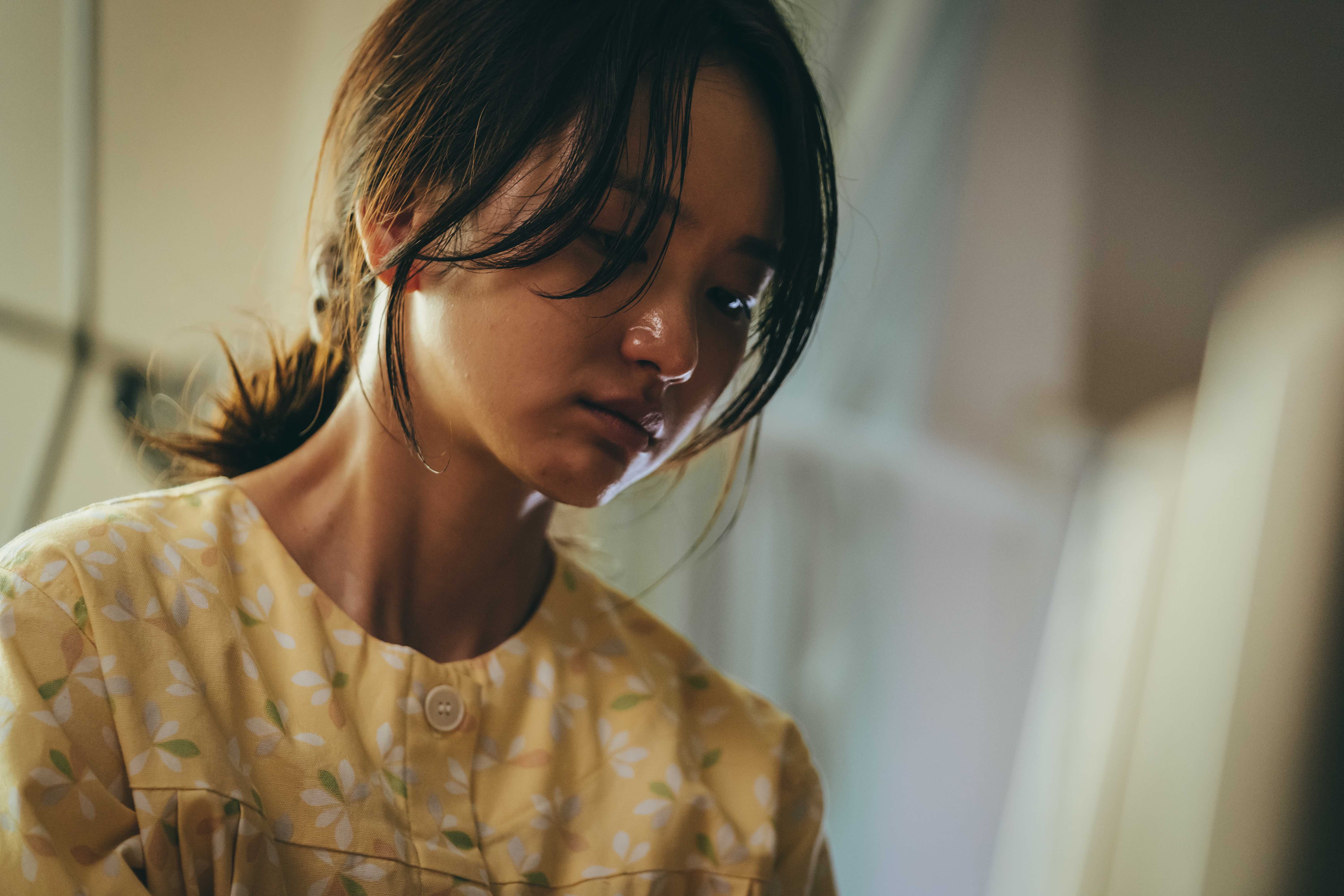 Character Profile: Young-jae’s wife. She gives birth to a child who receives a death decree. So-hyun refuses to separate from her daughter, Toughie, which sets up a climactic reveal. 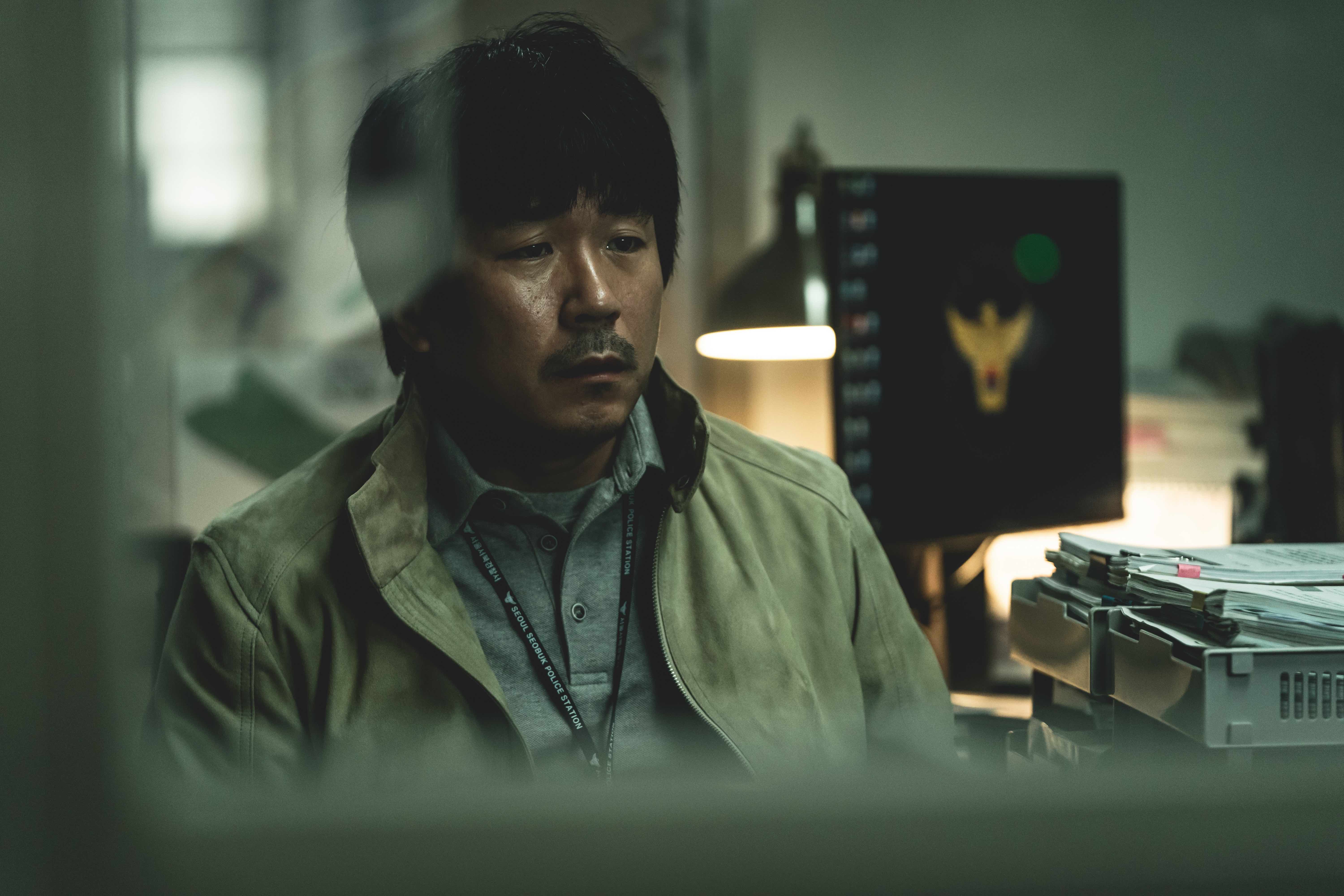 Character Profile: A Seoul detective and widower. He’s the main protagonist in the first three episodes. Kyung-hoon attempts to protect his young daughter from Jin-soo. 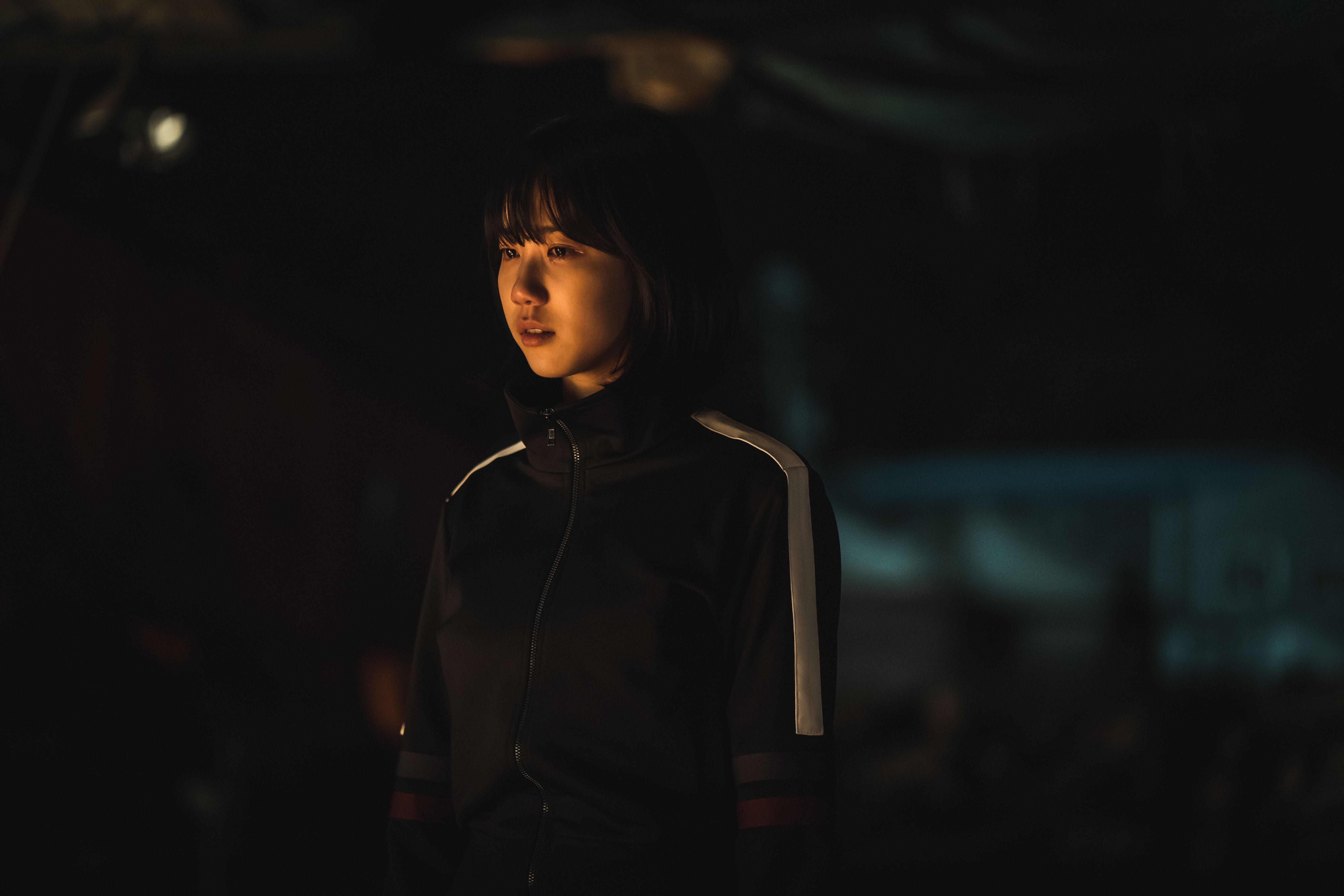 Character Profile: Kyung-hoon’s daughter. She meets Jin-soo through volunteer work. Hee-jeong agonizes about the murder of her mother and plots revenge against the killer.