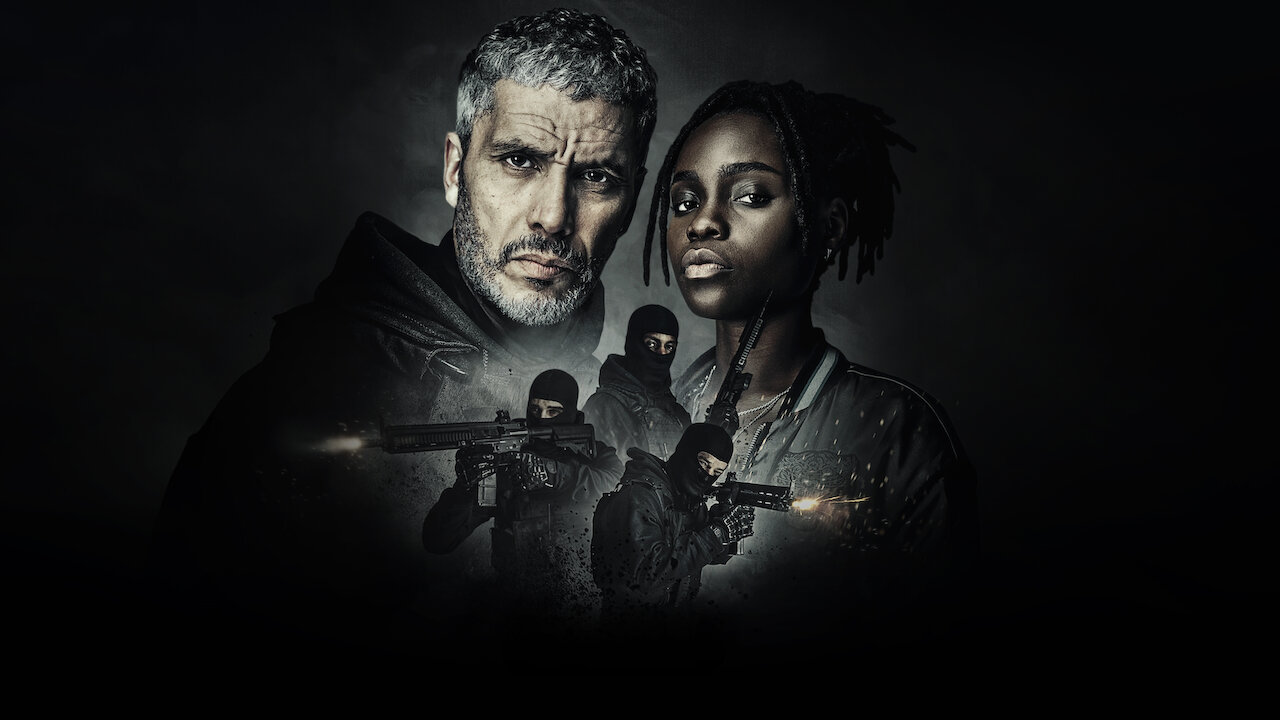 Ganglands focuses on Belgium’s criminal underworld. When a Brussels-based mobster named Saber seeks revenge against his Flemish rival Chris, he loses the confidence of two higher-ranking family members. Meanwhile, two local thiefs attempt to steal 300 kilos of cocaine while playing both sides of an on-going turf war. Here’s every main performer and character in Ganglands. 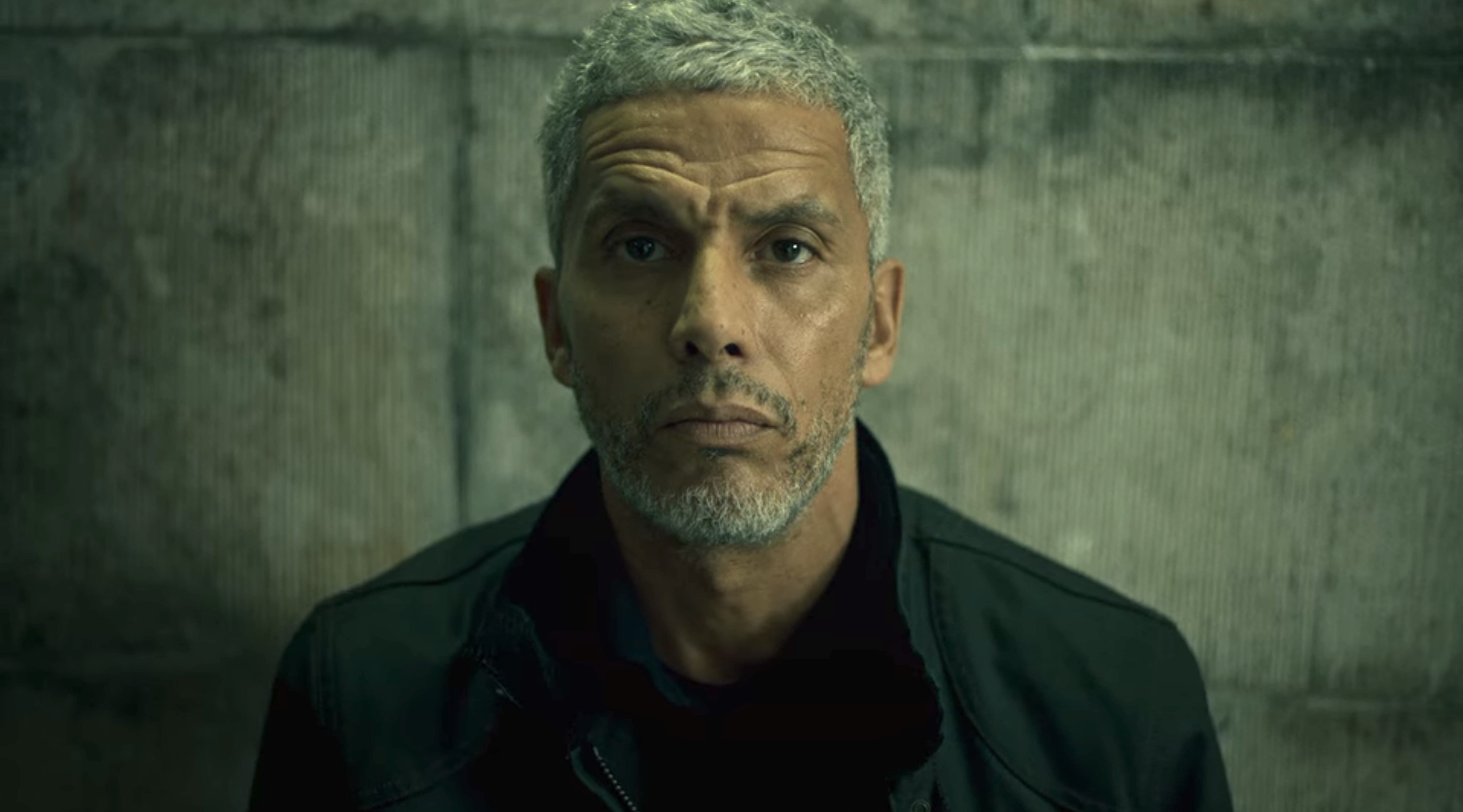 Character Profile: A robber in Brussels’ criminal underworld who uses drones for operations. He grieves the death of his brother Ilyés, and attempts to rescue his kidnapped niece Shainez from cocaine dealers. Mehdi gets in the middle of a turf war between two crime families. 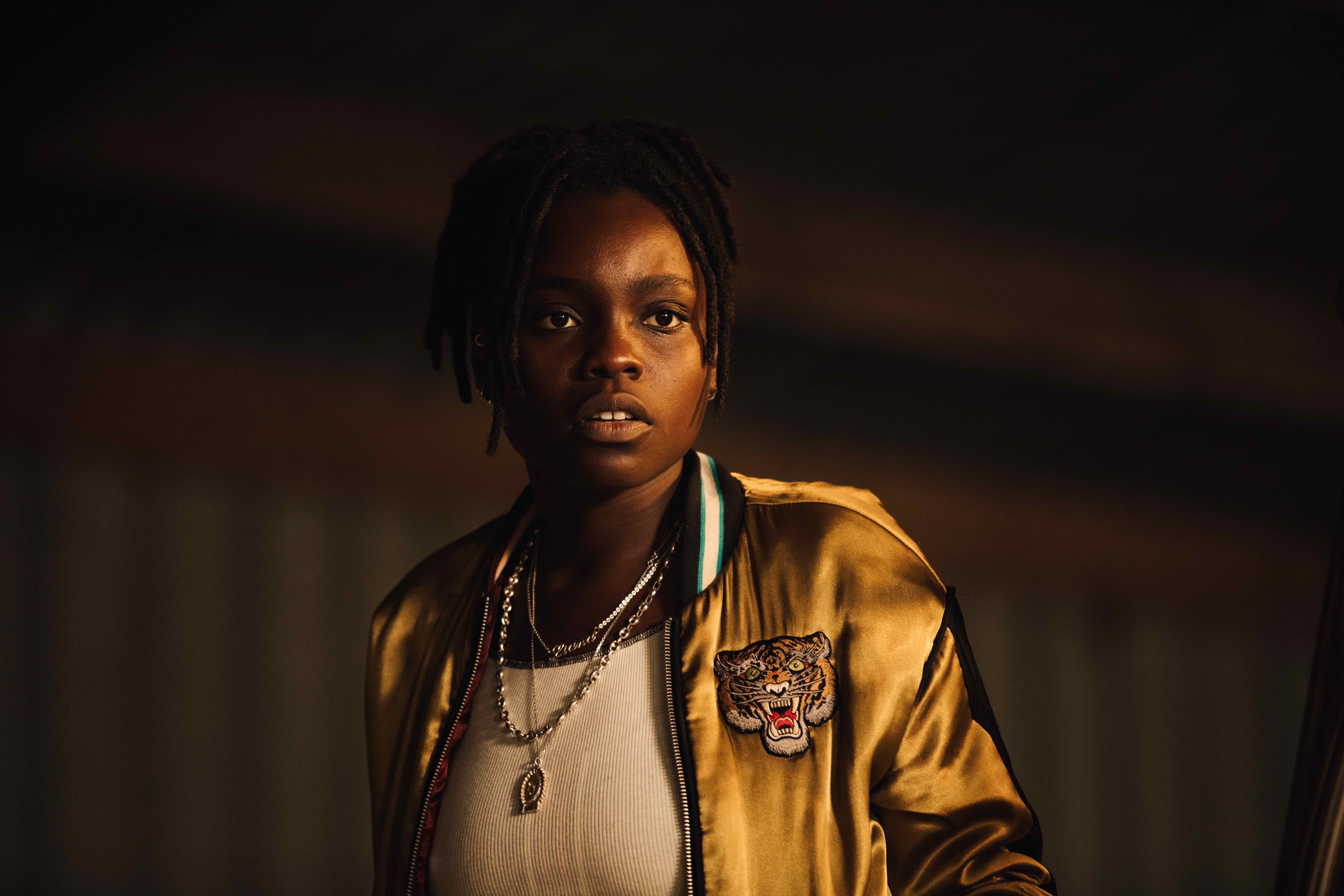 Character Profile: A Brussels thief. She and her girlfriend Shainez run a faux escort service and inadvertently steal 300 kilos of cocaine. Liane and Mehdi team up while collaborating with one crime lord in order to take down another.

Character Profile: Mehdi’s right-hand man. He initially considers beginning a new life and urges his colleagues to do the same. Tony strategizes to stay alive after the murders of several acquaintances. 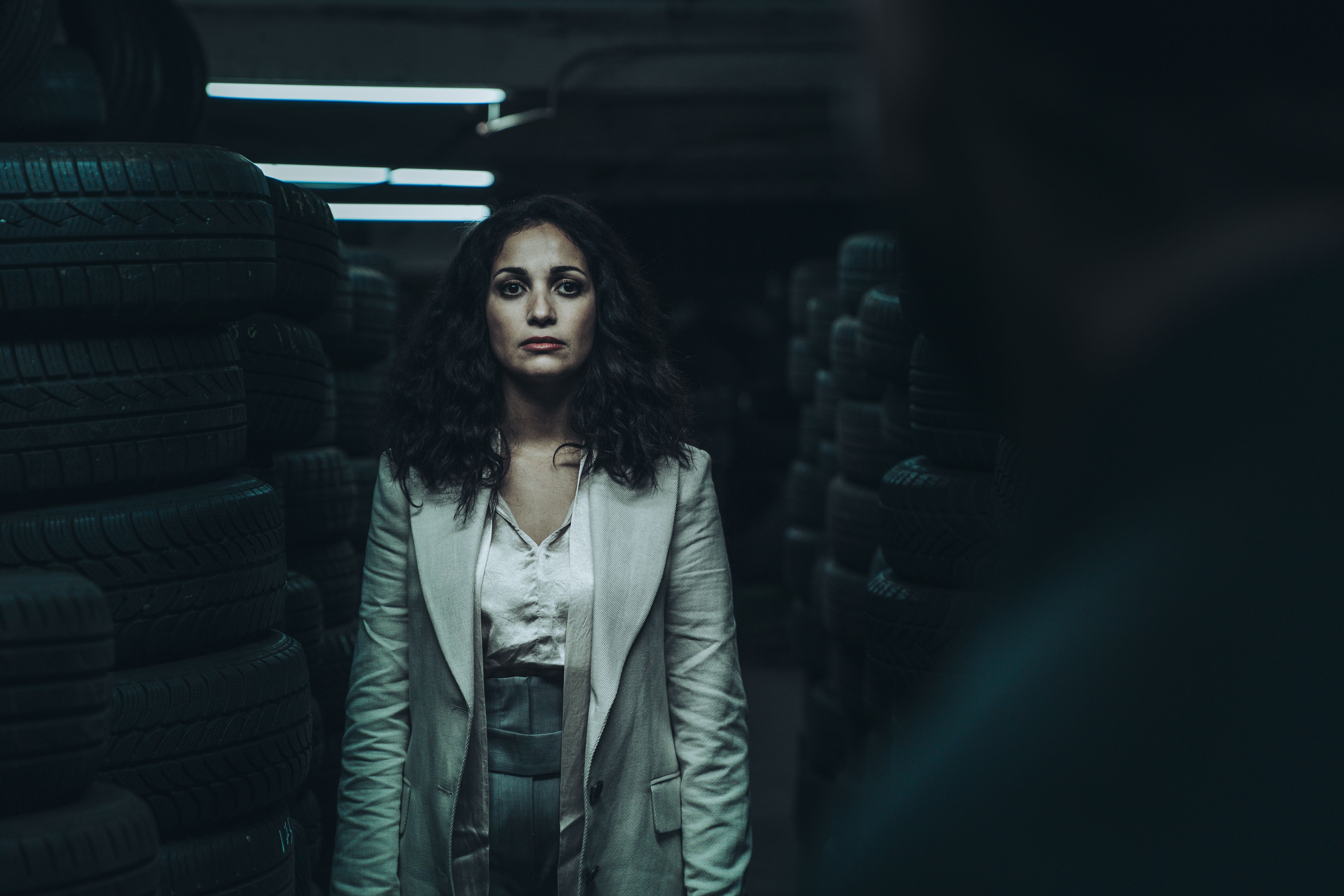 Character Profile: A high-ranking member of a Brussels crime family. She informs her uncle/boss Hassan about his son Saber’s irresponsible behavior. Sofia plots against her family upon learning the truth about her parents’ deaths. 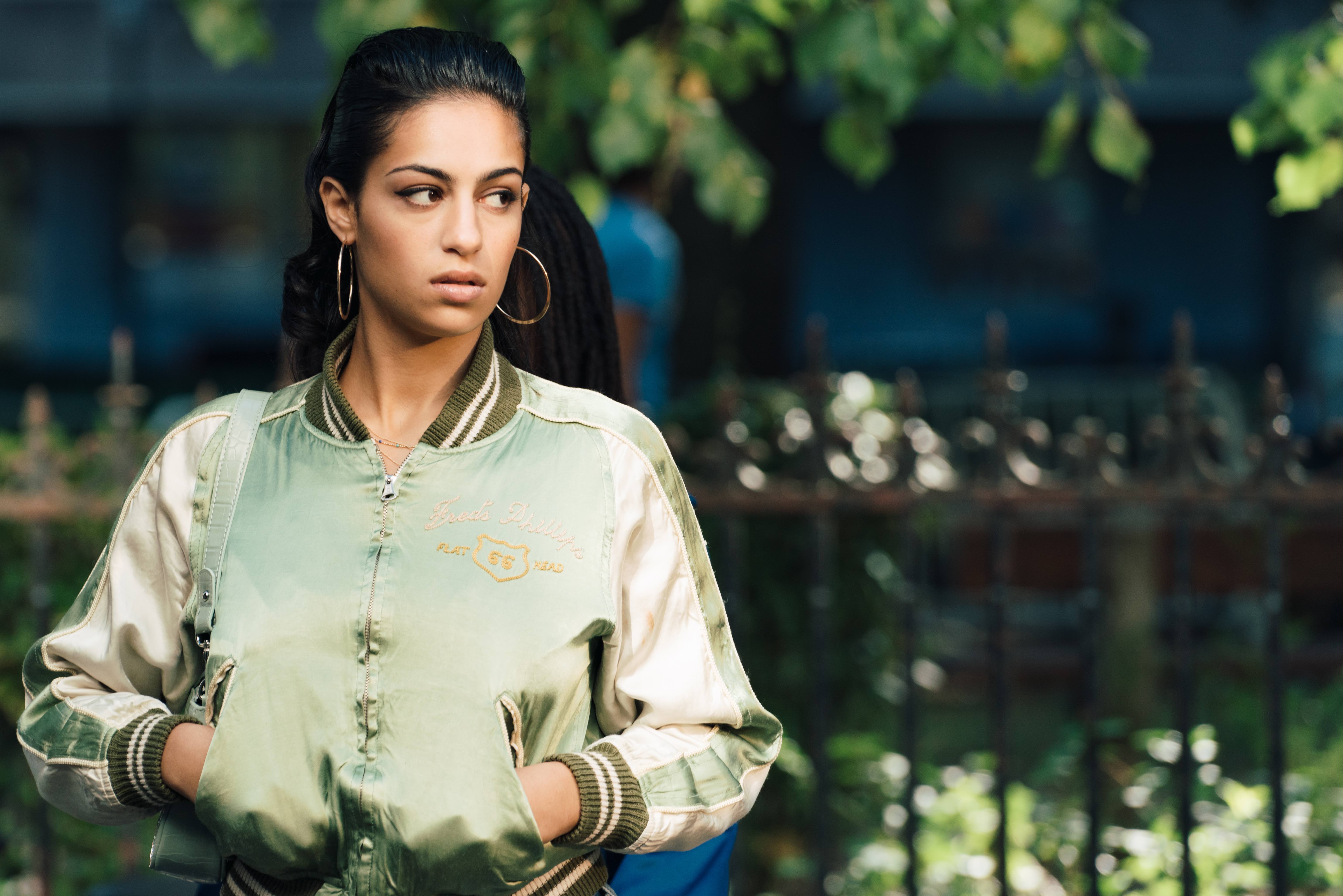 Character Profile: Mehdi’s niece. She poses as an escort and robs people with her girlfriend Liana. Shainez gets kidnapped by Saber, which forces Mehdi to accept a dangerous mission that involves robbing an Antwerp gangster named Chris. 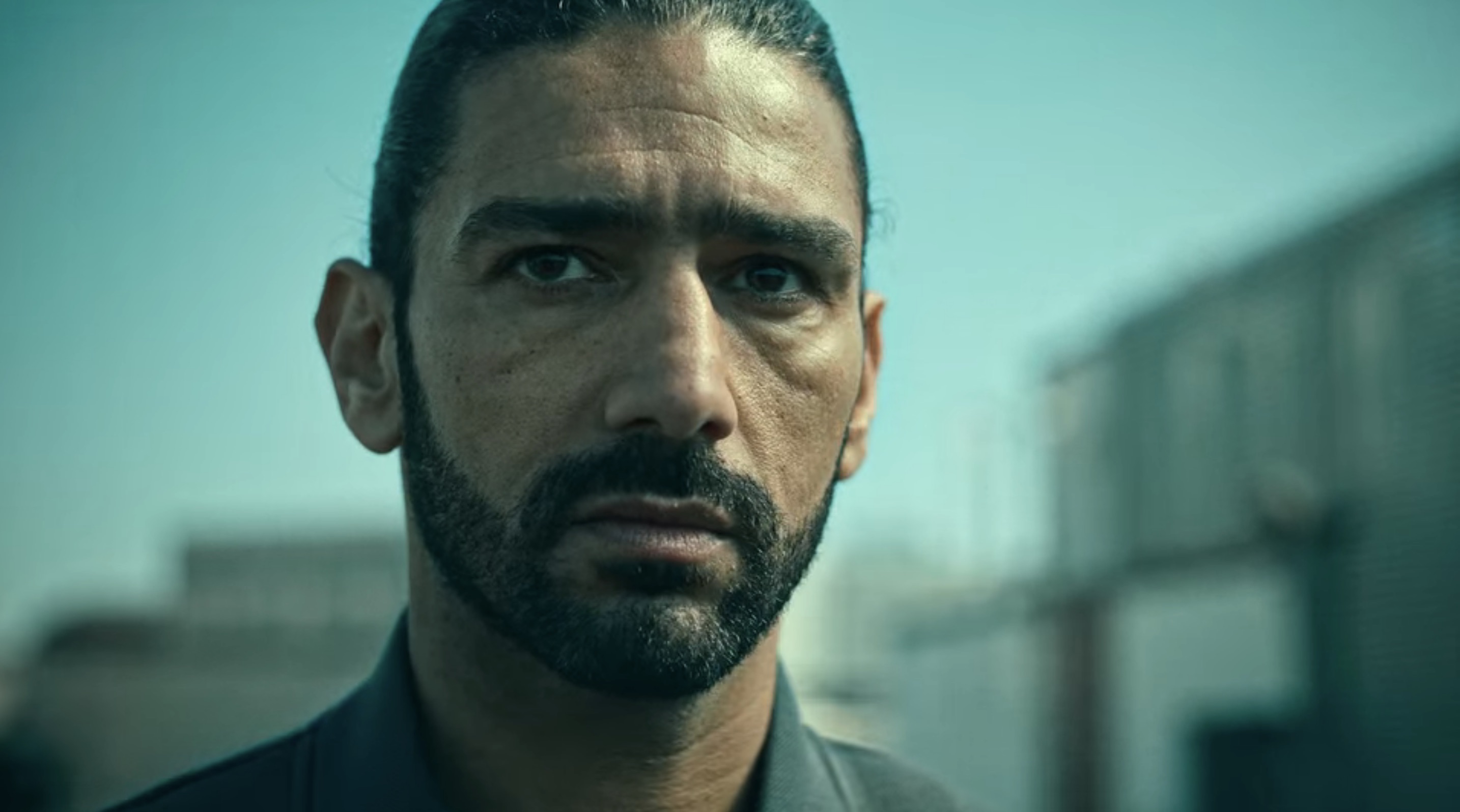 Character Profile: Hassan’s unpredictable son. He intends to steal cocaine from his rival, even though he’s ordered to back off by his father. Saber gets ordered to leave Belgium because of his erratic and defiant behavior. 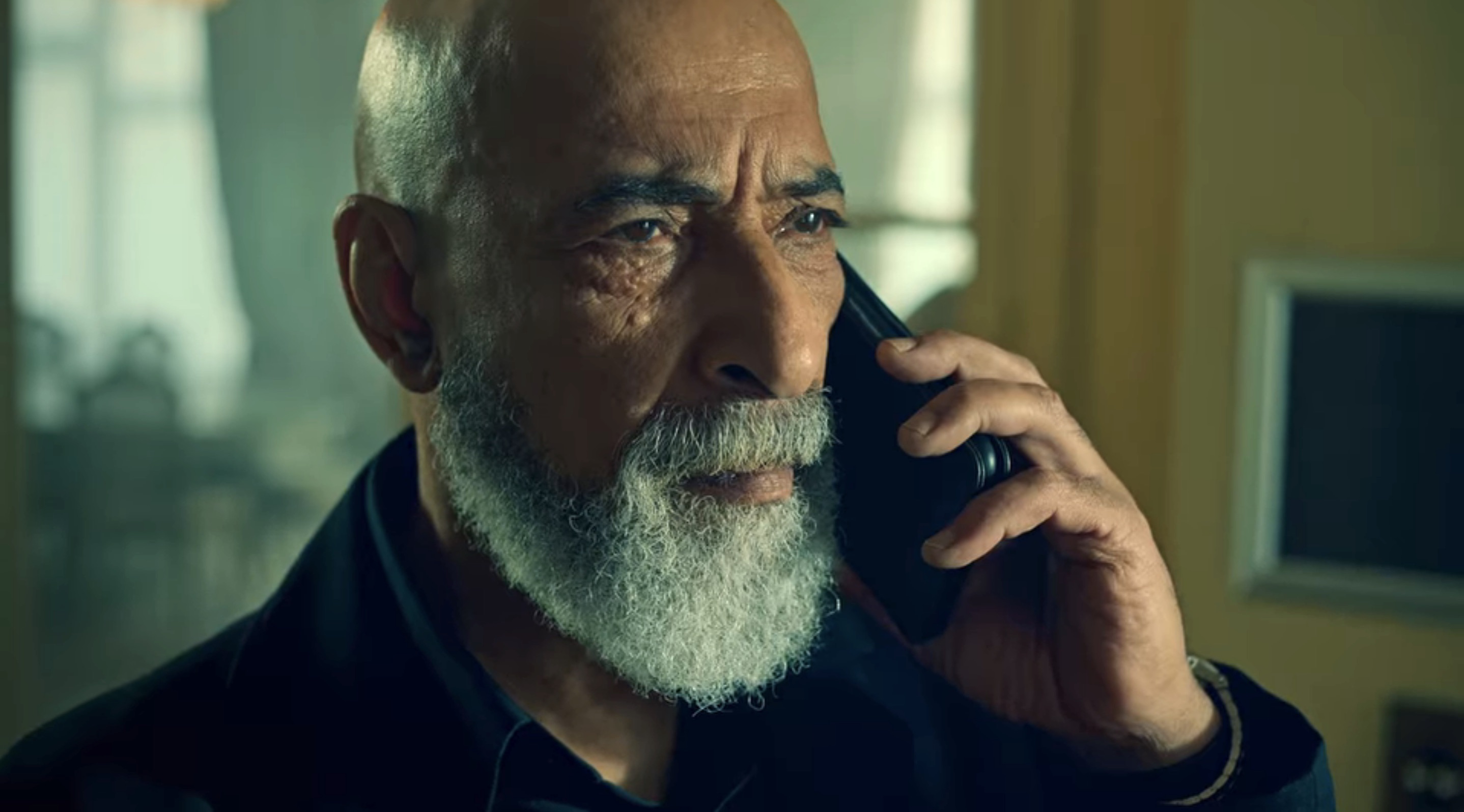 Character Profile: A Brussels crime boss of Moroccan descent. He lives in Switzerland to avoid being arrested in Belgium. Hassan works closely with Sofia while hiding a big secret about her parents. 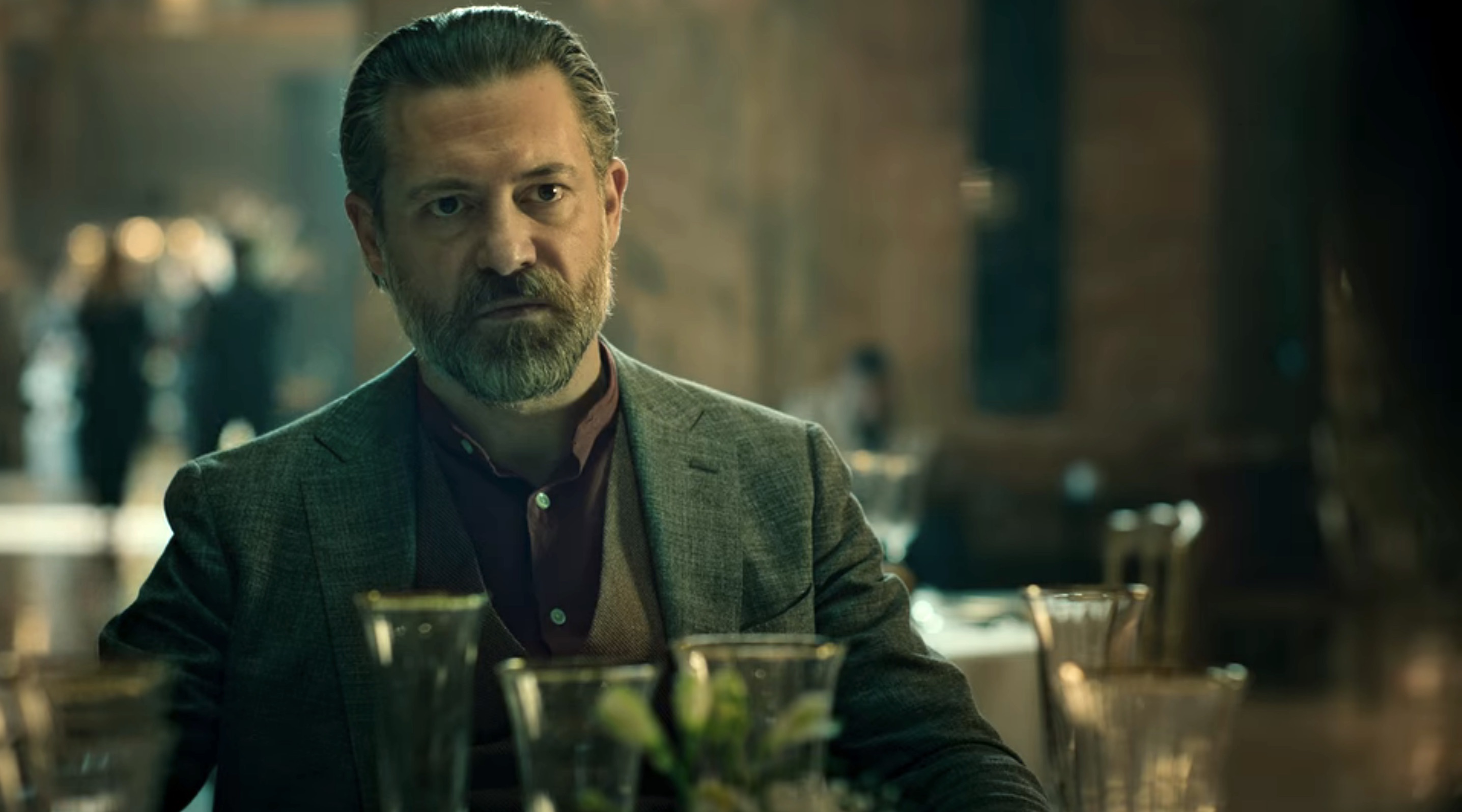 Character Profile: Saber’s competitor from Antwerp. He loses 300 kilos of cocaine. Chris makes a deal with Sofia only to discover that she’s making other business moves in order to sustain power. 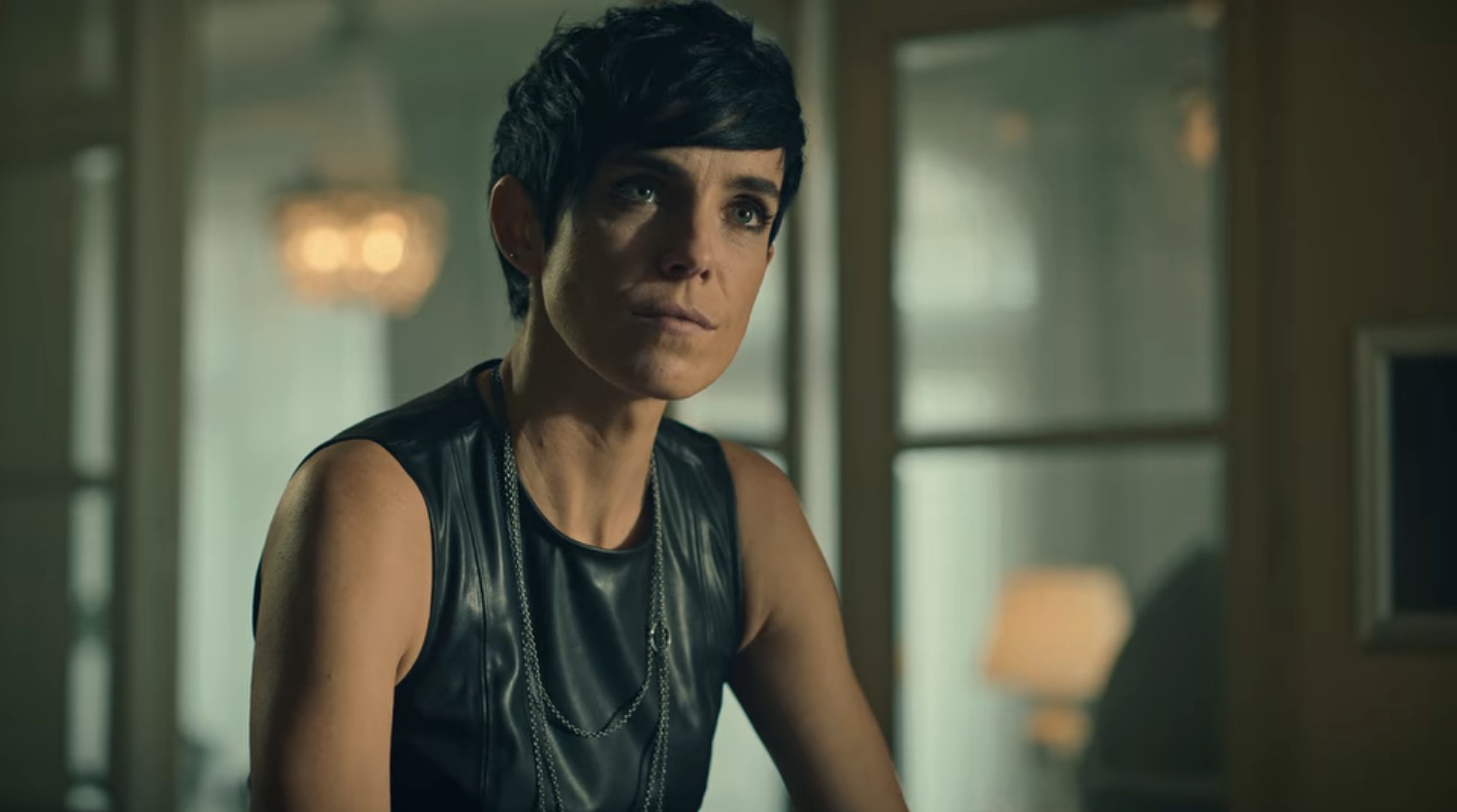 Character Profile: Hassan’s bodyguard. She is an assassin who kills Liana’s best friend. Danique ends up in the hospital after being hit by a car.