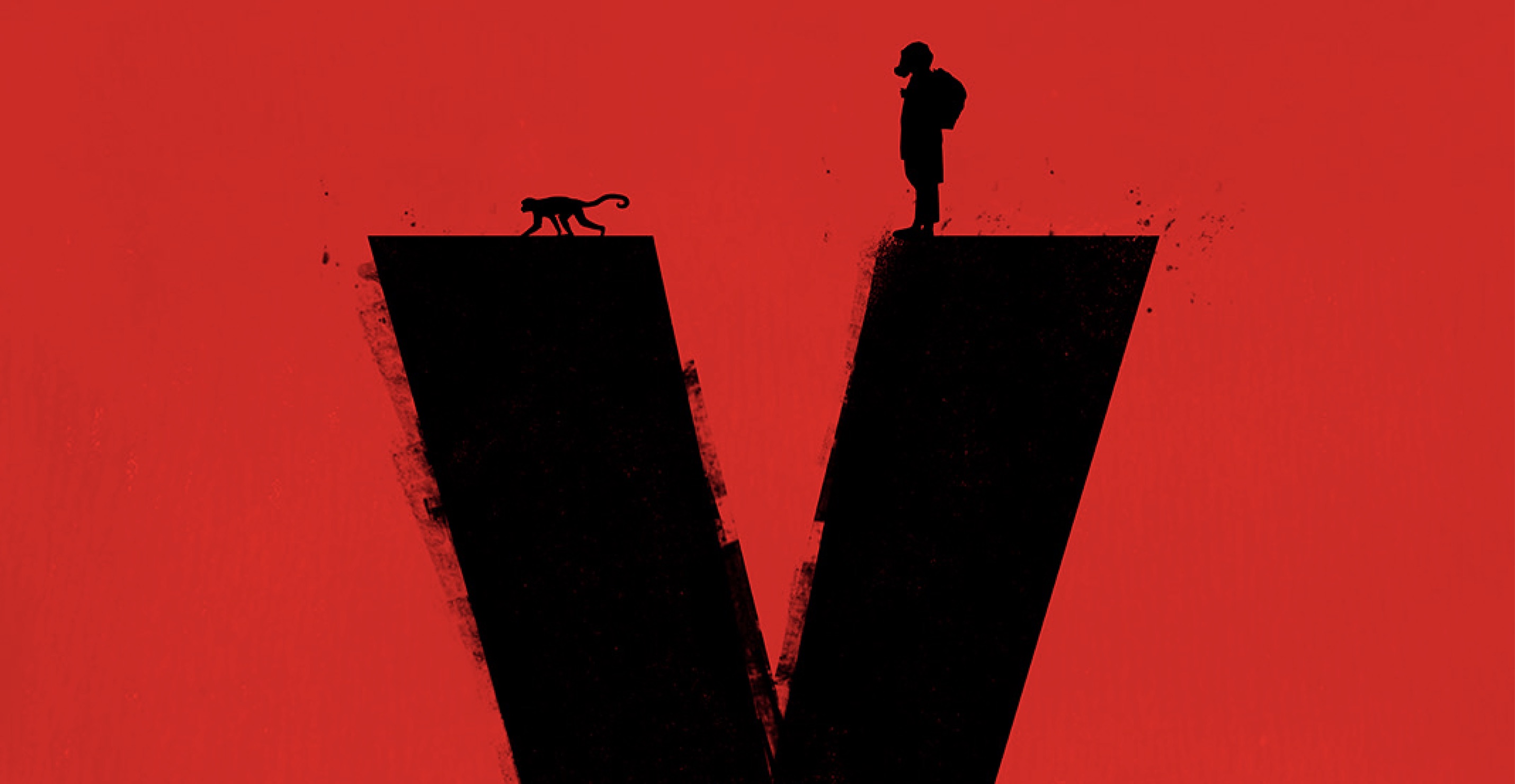 Y: The Last Man chronicles the immediate aftermath of an apocalyptic event in the United States. A democrat congresswoman suddenly becomes president, and then learns that her son Yorick is the last surviving male on earth. Meanwhile, a mysterious woman known as Agent 355 assumes a new position as the commander-in-chief’s top bodyguard and most trusted advisor. Here’s every main performer and character in Y: The Last Man, an adaptation of Brian K. Vaughan and Pia Guerra’s comic book series of the same name.

Character Profile: A democratic congresswoman who becomes president after an apocalyptic event. She discovers that her son Yorick is the last surviving male in the world. Jennifer strategizes to maintain power after it’s revealed that a female (republican) survivor should legally be the acting president.

Character Profile: A member of a covert task force known as Culper Ring. She is sent to Washington D.C. to pose as Secret Service Agent Sarah Burgin. Agent 355 looks after President Brown while Yorick questions her motivations.

Character Profile: Jennifer’s daughter, an NYPD EMT. She accidentally kills a married man that she’d been having an affair with; however, the crime happens on the day of the apocalyptic event. Hero hides out in New York City with her AA friend, Sam, and plans to reunite with her mother.

Character Profile: Yorick’s girlfriend. She plans a move to Australia and doesn’t seem thrilled about having her escape artist boyfriend tag along. Beth disappears after the apocalyptic event.

Character Profile: Hero’s AA friend. He’s abandoned by a group of New York acquaintances. Sam convinces Hero to find her mother, who just so happens to be the acting U.S. president.

Character Profile: The former president’s top advisor. She is essentially abandoned by President Brown’s team after the global catastrophe. Nora lives with a group of fellow survivors but learns that they’re planning to split up.

Character Profile: The author of “Cancel Culture and the Death of the Conservative Dignity.” She is the daughter of the former U.S. president. Kimberly wants her fellow republicans to be properly represented in the new government, and seems to know that President Brown is hiding her son (who was spotted by the former First Lady).

The Y: The Last Man cast also includes Diana Bang (The Interview, Resident Alien), Paul Gross (Hyena Road, Tales of the City), Quincy Kirkwood (Creeped Out, In the Shadow of the Moon) and Jess Salgueiro (The Expanse, Workin’ Moms).