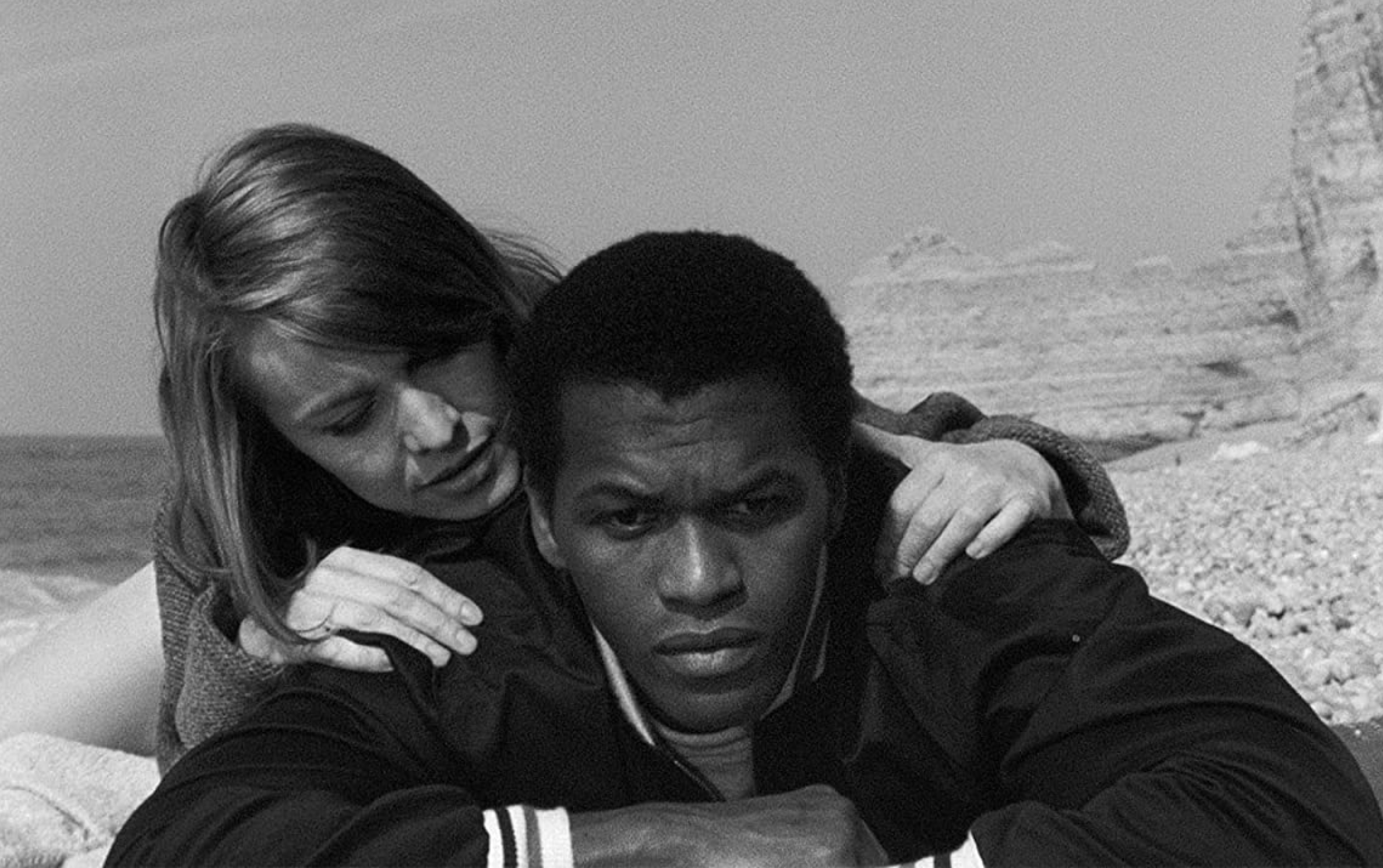 The beauty of Cinema Rediscovered has always been right there in the title. The festival, based in Bristol’s Watershed, is an opportunity to rediscover and reconnect with cinema’s wider history, through restorations and reflections on the cinema of yesteryear. The return of the festival in a Covid-hit year has seen the actual film program slimmed down (there are no 35mm screenings this year, to the best of my knowledge) and, to these eyes at least, more panel and discussion events taking place online.

Where there might be a disconnect between the online festival and its physical iteration, there are still plenty of pleasures to be found. As usual, Cinema Rediscovered 2021 is a mixture of “known” classics that have had plenty of ink spilt on them already, such as the 1971 New Hollywood strand, which includes McCabe & Mrs. Miller, Two-Lane Blacktop and Five Easy Pieces, and the less-heralded hidden stories of cinema.

The screening of The Story of a Three-Day Pass is an excellent case of the latter instance. This may well even be the UK premiere of Melvin Van Peebles’ 1967 feature film debut (it’s not 100% certain). For a name more associated with the rawness of Sweet Sweetback’s Baadasssss Song (1971), there’s a sweetness to The Story of a Three-Day Pass. It is still raw, low-budget and powered by Van Peebles’ restless cinematic imagination. But it is also charming, with a streak of innocence (albeit one that does not let the viewer forget the impact of racism on its central protagonist).

The plot is simple: Black American GI Turner (Harry Baird), stationed near Paris, is given a promotion and three days off from duties by his commanding officer. Journeying into the Parisian nightlife, he meets Miriam (Nicole Berger), and the two start a romance, journeying to a beachside Normandy town.

Slight it may be, but a set-up for Van Peebles to experiment with the camera and cut loose with his characters, finding new ways to shoot scenes we’ve seen a million times before. When the two enter their hotel room, Van Peebles places his camera in the corner of the ceiling, a birds-eye view. The couple are finally given privacy and seem unsure of how to embrace each other, the camera giving them distance and accentuating their awkwardness with each other. When that finally emerges into love-making, viewers are placed much closer, wit the camera jump-cutting and flitting amongst the hotel bedsheets. Elsewhere, there’s the repeated conceit of Turner’s bullish, aggressive alter-ego appearing in the mirror and aggressively lambasting himself — a voice of all his pent-up anger, injustice, anxiety and fear.

Turner and Miriam are both complex protagonists. There’s a warmth to Baird’s performance, but one that’s always inevitably undercut by his awkwardness as a fish out of water, both as an American and as a Black man in Paris. He balances the two superbly, contrasting with Berger’s comfort with the French milieu, at odds with her naivety. The scene where the two meet is shot twice — once as Turner imagines it, gliding up to Miriam in a nightclub in ice-cool sunglasses and asking for a dance; then again as reality, with Turner awkwardly being ignored by four or five women before dropping and breaking his sunglasses next to Miriam. Van Peebles always finds a way to give even a basic meet-cute psychological depth, throwing visual details into the frame left, right and center.

Self-consciously and deliberately stylish films such as this can rub the wrong way, none more so than the collective banalities of Jean-Luc Godard, whose films are a clear influence here (this is another instance of where the influence of Godard’s work is of more value than his actual work). The cultural energy of the French New Wave is all over The Story of a Three-Day Pass, not least because Van Peebles moved to Paris with his young family and published four novels in French as he was learning the language. Taking advantage of a French initiative where novelists could adapt their books into movies gave Van Peebles the kickstart to make this film — the sheer determination to make a movie is all over The Story of a Three-Day Pass, buzzing with energy.

Most importantly, where Godard never had an insight worth repeating as a filmmaker, Van Peebles gives The Story of a Three-Day Pass cut, depth and anger. The innocence of Turner and Miriam’s fling is undercut by the reality of racism, which doesn’t rear its ugly head in every scene, but often enough to impinge on the couple’s joy. A scene at a restaurant, where a Spanish musician dedicates a song to “senorita big eyes and senor negrito” leads to a fight. Miriam, oblivious to why Turner might be hurting at such a comment, tries to console him but to no effect, unable to comprehend the distance in lived realities. In one scene, Van Peebles sketches out both the reality of Turner’s experience and hints towards what the future of any relationship between Miriam and Turner might look like, this gap of understanding always present. Scenes such as this are scattered throughout the film, elevating a standard romance with a self-consciously arty style into something more powerful, bringing both the audience’s joy and the couple’s crashing back down to earth.

The constant juxtaposition between the sheer joy of an impromptu summer romance and the reality of the surrounding world is The Story of a Three-Day Pass’ enduring legacy. You can have a romance with just about anyone, but the real test of a relationship is what happens when that initial infatuation wears off, and you’re left with the need for trust, love, respect and support. There are no answers to that question in The Story of a Three-Day Pass — just tentative, emotionally honest questions that leave viewers with something to ruminate on.