Directed by Peter Thorwarth, Blood Red Sky follows a vampire woman who attempts to protect her son during an airline hijacking. Peri Baumeister carries the film with her lead performance, and Dominic Purcell provides some minor comedic relief as a domineering baddie. Overall, Blood Red Sky prioritizes kick-ass visuals that will appeal to genre fans but offers little in terms of character development. Root for the female vampire, laugh when the male villains get owned. For a two-hour film, there’s not much depth beyond the central story about a woman who loves her son, a boy who loves his mother, and an Arabic-speaking man who doesn’t want to get blamed for a hijacking. See below for a Know the Cast breakdown of Blood Red Sky’s protagonists and villains. 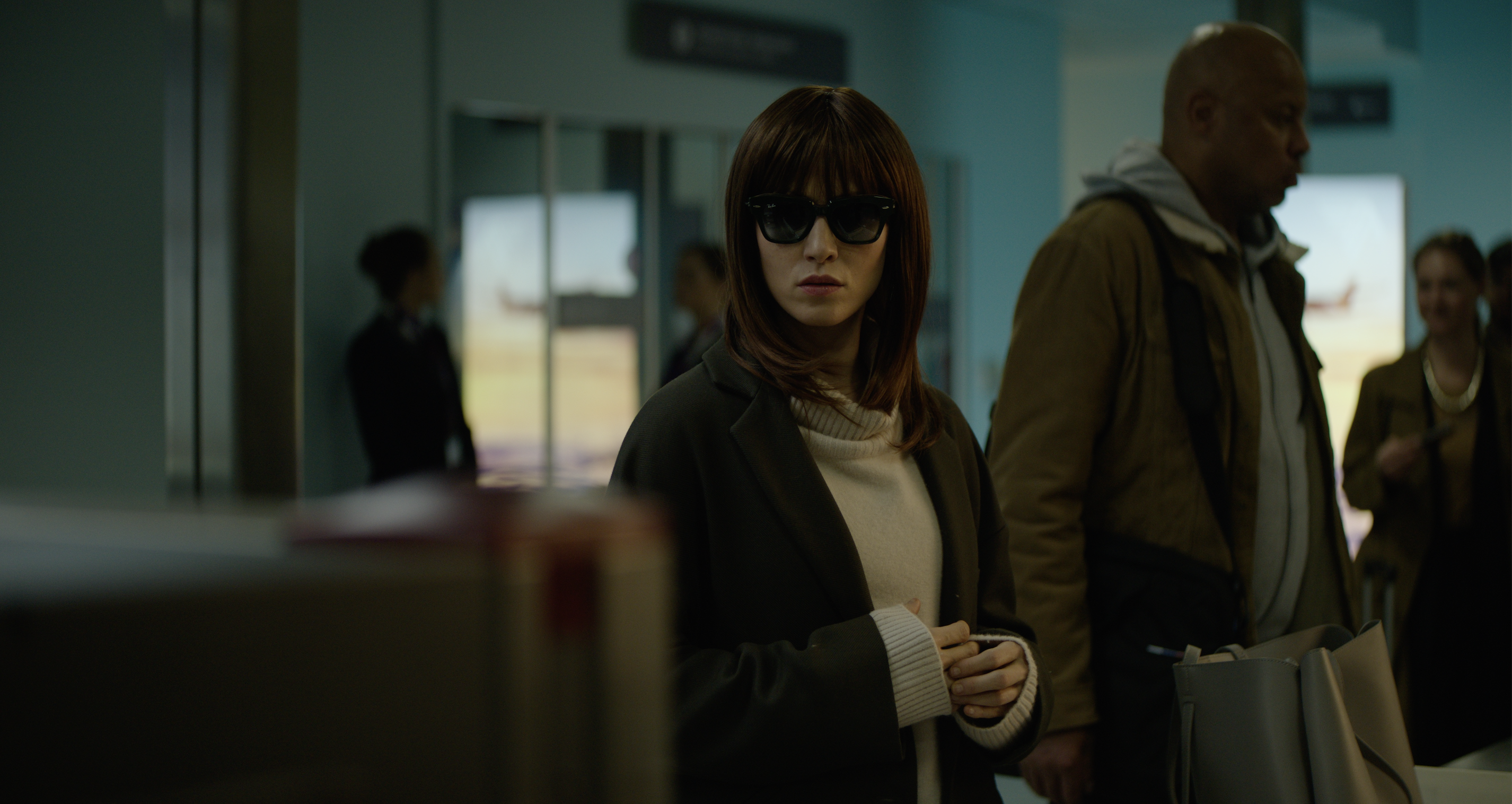 Character Profile: A Transatlantic airline passenger who seemingly needs new blood marrow. During a flight, she’s attacked by hijackers and transforms into a vampire. Flashback sequences reveal Nadja’s backstory as she attempts to protect her son from a terrorist group in the present.

Character Profile: Nadja’s innocent son who is forced to engage with airline hijackers. He bonds with a fellow passenger named Farid, who negotiates with authorities during bookend sequences.

Character Profile: A psychotic airline hijacker and member of the terrorist group Caliphate. He spontaneously shoots Nadja and later injects himself with her blood. In the second half, Eightball turns into a vampire.

Character Profile: An Arabic-speaking passenger with pilot experience. He realizes that he’s been positioned as the fall man in a terrorist plot. Farid makes his case to authorities at the beginning and ending of the film.

Character Profile: A Caliphate terrorist who chastises Eightball for his behavior. Berg follows orders during the hijacking but ultimately gets killed by Berg in the first half of the movie.