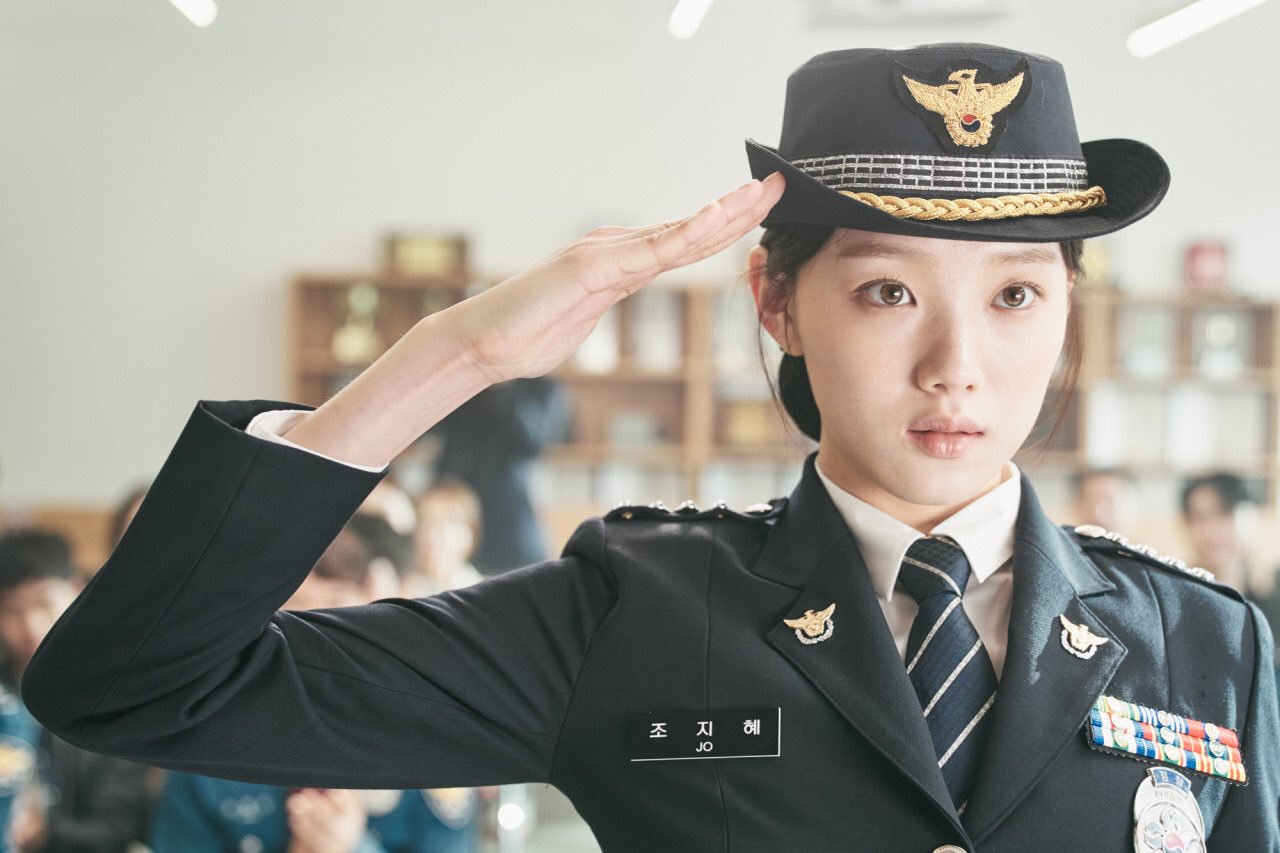 From the moment Miss & Mrs. Cops’ cheesy theme music kicks into gear, director Jung Da-won announces exactly what he wants it to be — a film built from the breezy, easy charm of an old-school cop show.

Mi-yeong (Ra Mi-ran) is a legendary older cop who’s been stuck shuffling papers. Ji-hye (Lee Sung-kyung) is a hot-headed rookie who believes in justice enough to break the rules. Together, they’ll solve the case that no one else could.

That might sound too cliched too even function as parody — a played-out joke about a played-out joke — but Miss & Mrs. Cops doesn’t try to outsmart its premise. Instead, it commits to a well-worn blueprint with abandon, forcing life back into it through sheer comedic elbow grease.

This is largely due to its lead stars. The scenes of them hunkered over their desks, batting punchlines back-and-forth while ducking their boss’s prison guard glare are a constant delight. If the whole thing were an office comedy that just happened to be in a police station, their zany time-wasting schemes and over-caffeinated banter would make for an excellent hangout movie.

To its credit, Miss & Mrs. Cops uses the action-comedy setting to aim at something higher. Each of its central characters have found themselves hamstrung by an organisation that has no interest in the lives of women. If they choose to have a kid or try to pursue real meaning in their work, they’re stuffed behind a desk and told to smile.

It’s even worse for the women on the other side of the desk. Miss & Mrs. Cops’ plot is set in motion by a young woman who comes in to report that an elicit video of her is about to be put online.

She is still mustering the courage to explain her situation when a group of male detectives come bursting in through the door behind her. Their boisterous, boys club air is enough to send the woman running — it’s clear that this will not a place where her experiences will be really understood or empathised with.

Miss & Mrs. Cops does a great job of expressing this frustration — the invisible wall that seems to separate the male cops from the life experiences of others; the idea that the guys running spy cameras and websites aren’t just “creeps” or “pervs” but a source of violation, intimidation and trauma. 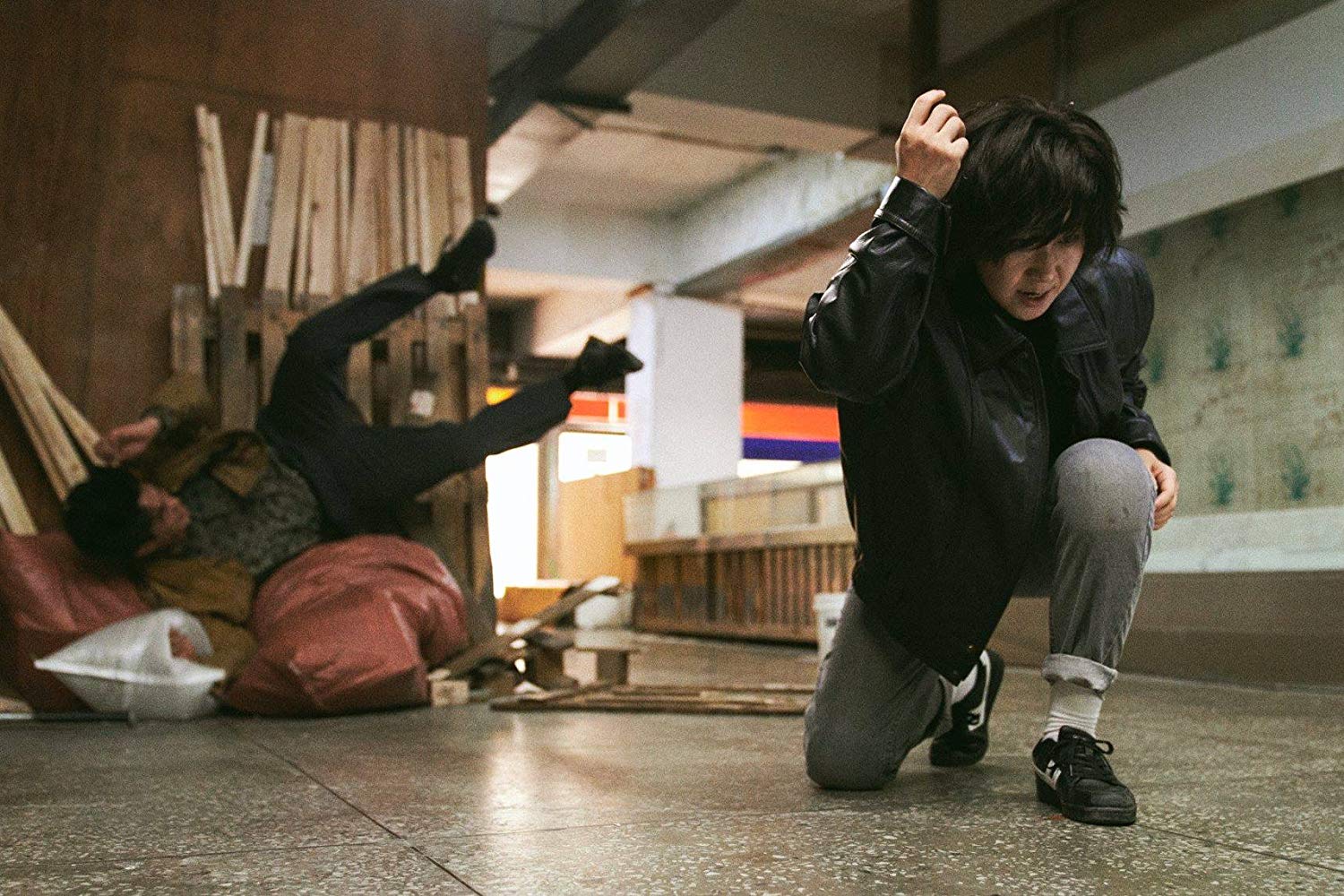 The zany, upbeat tone of Miss & Mrs. Cops can’t effectively address the dark subplot. It’s not a Quentin Tarantino movie, as it plays on the tension between cheerful pop aesthetics and visceral pulp tales. Miss & Mrs. Cops is a genuinely light-hearted movie which never strays into the emotional register of real life or real pain.

For a film that is largely about the ways in which women’s lives, and women’s suffering, are ignored and elided, watching it slap a violent rape story into the middle of a light-hearted cop comedy is bizarre to the point that many people will likely chap out right there.

And it’s not that they will be wrong to. It’s just a shame because Miss & Mrs. Cops is so good at so much of what it does, largely because it seems so well-intended. In its best moments, Jung’s film feels a lot like Airplane! — a barrage of comic energy that’s so up-tempo and excited, so damn determined to make you laugh that you can’t help but get swept along by it.