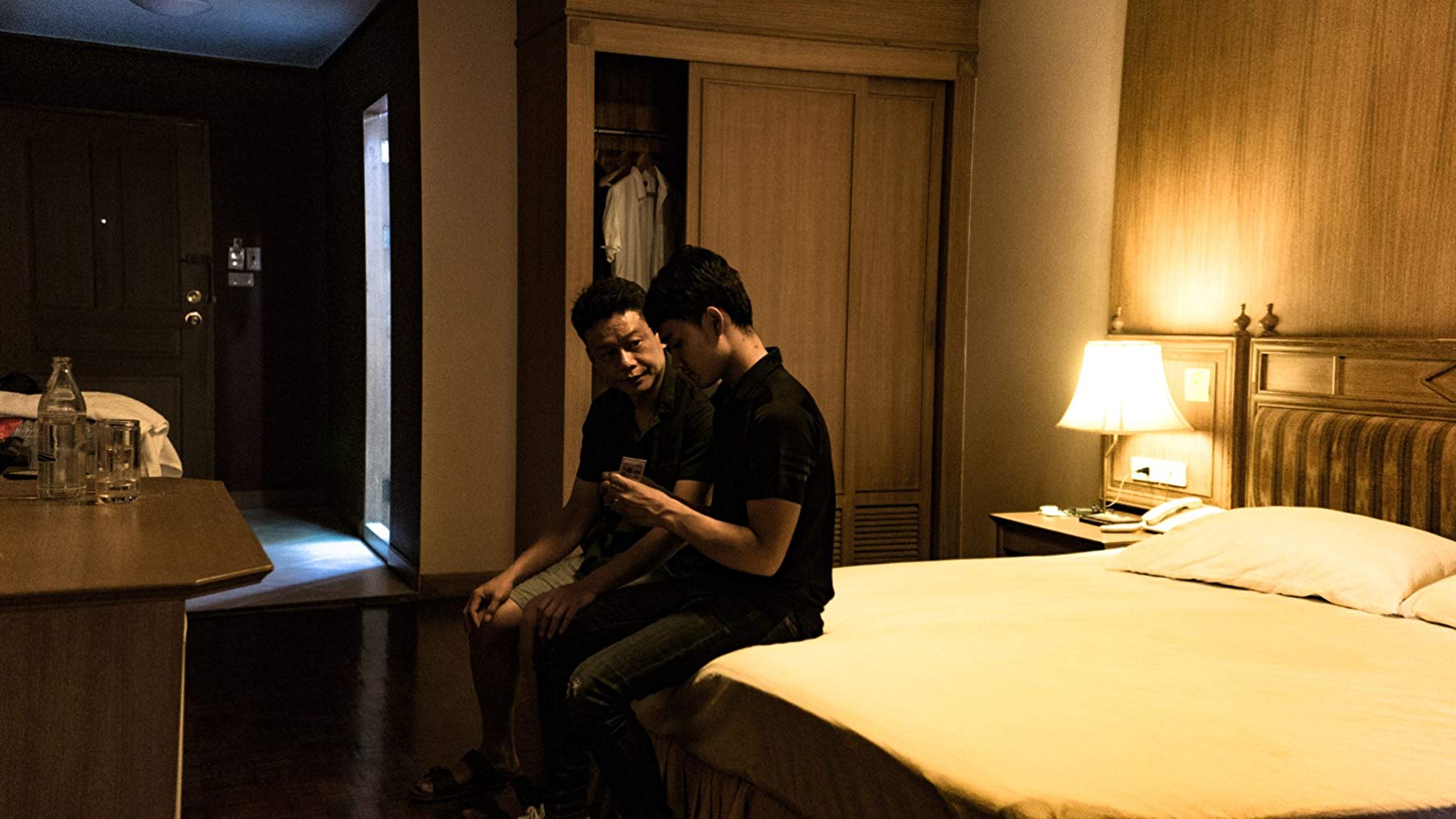 Cinematic spaces foster intimacy. Sharing the same air with plenty of strangers during a screening induces a degree of proximity we would seldom allow under different circumstances. Films often convey a similar invitation to engage in communal acts while bridging the distance between the viewer and the actors portrayed on screen. Tsai Ming-liang’s new film, Days (Rizi), documents stages of solitude and the casual steps that bring two men together until they share a fleeting yet meaningful encounter.

Fishing from his own filmography, Tsai returns to familiar territories. Lee Kang-sheng (Tsai’s long-standing collaborator) is Kang, a man suffering from pounding neck pain, whose days go by swinging from apathy to agony. Lee almost reprises his role in Tsai’s third film, The River (1997), in which he played a young man afflicted by neck pain; in this case, art mirrors something happening in reality. Since the early 90s, Lee has been affected by a mysterious and apparently incurable neck pain, a condition that has become an integral part of his creative partnership with Tsai. In the Taiwanese auteur’s films, human frailty is then celebrated as much as migrant workers are often depicted. In I Don’t Want to Sleep Alone (2006), for example, a pivotal character is played by a non-professional actor whom Tsai met when working at a market. Similarly, in Days, Non (Anong Houngheuangsy ) is a street vendor in Bangkok, who doubles as a sex worker to earn extra cash. Once again, real-life and fiction intermingle in Tsai’s films as his artistic work eventually becomes anthropological.

More by Serena Scateni: Why Criticism: The One-Inch Tall Barrier of Foreign Cinema 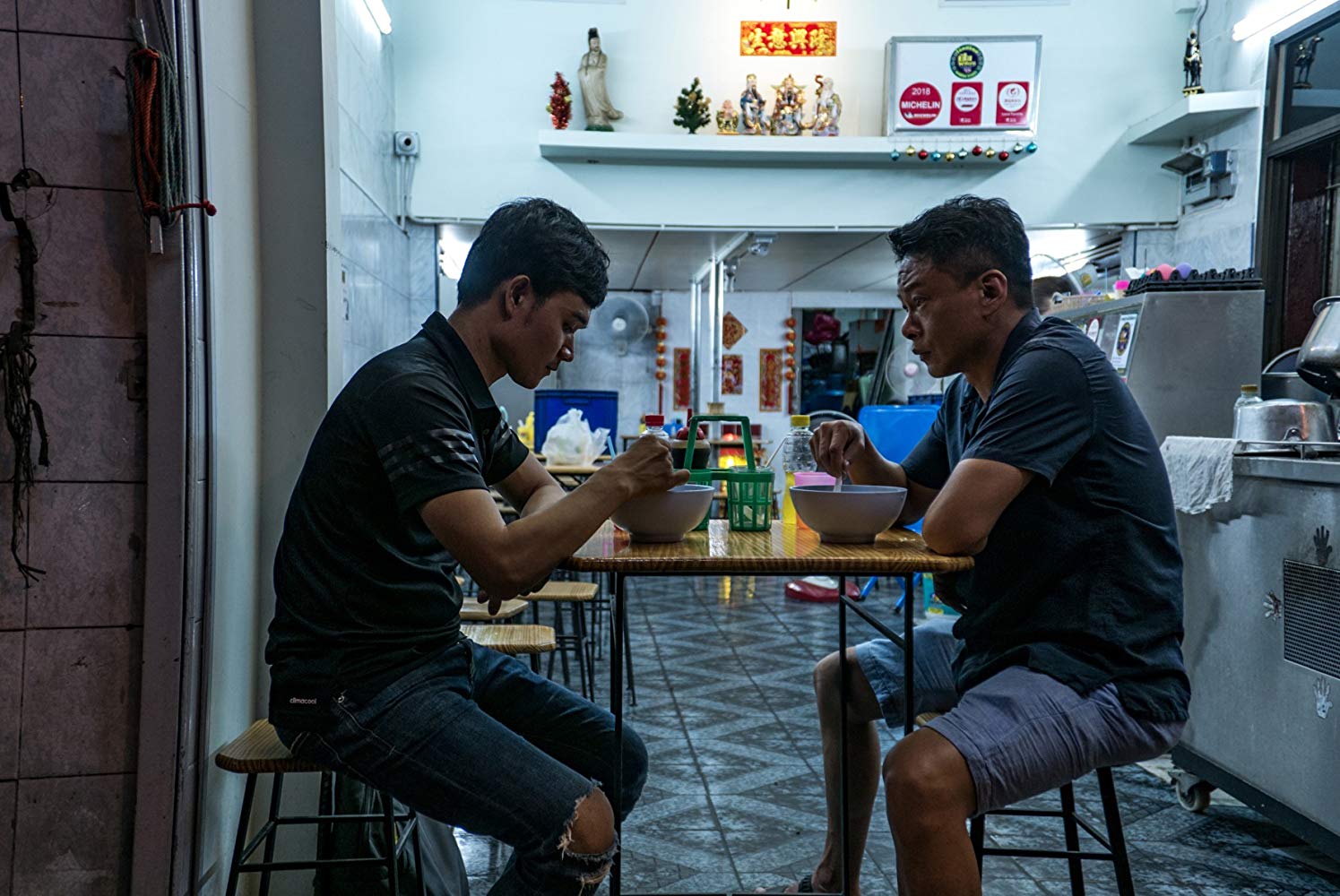 To further cement the on-going dialogue between documentary and fiction, Days unfolds like a fascinating hybrid. Stemming from personal circumstances for both leads, the film elevates Lee and Anong’s conditions and turns them into performances. The thin line between reality and pretence is necessarily smudged — as a consequence, scenes like Kang being treated with acupuncture or Non meticulously prepping his own meal live in limbo and prompt questions about the difference between documentary and fiction. Why are we watching if the director’s gaze — and hence our own — makes us feel like we’re intruding spaces that should be left otherwise untouched? And, ultimately, where do we stand when fiction and reality are equally contaminated? 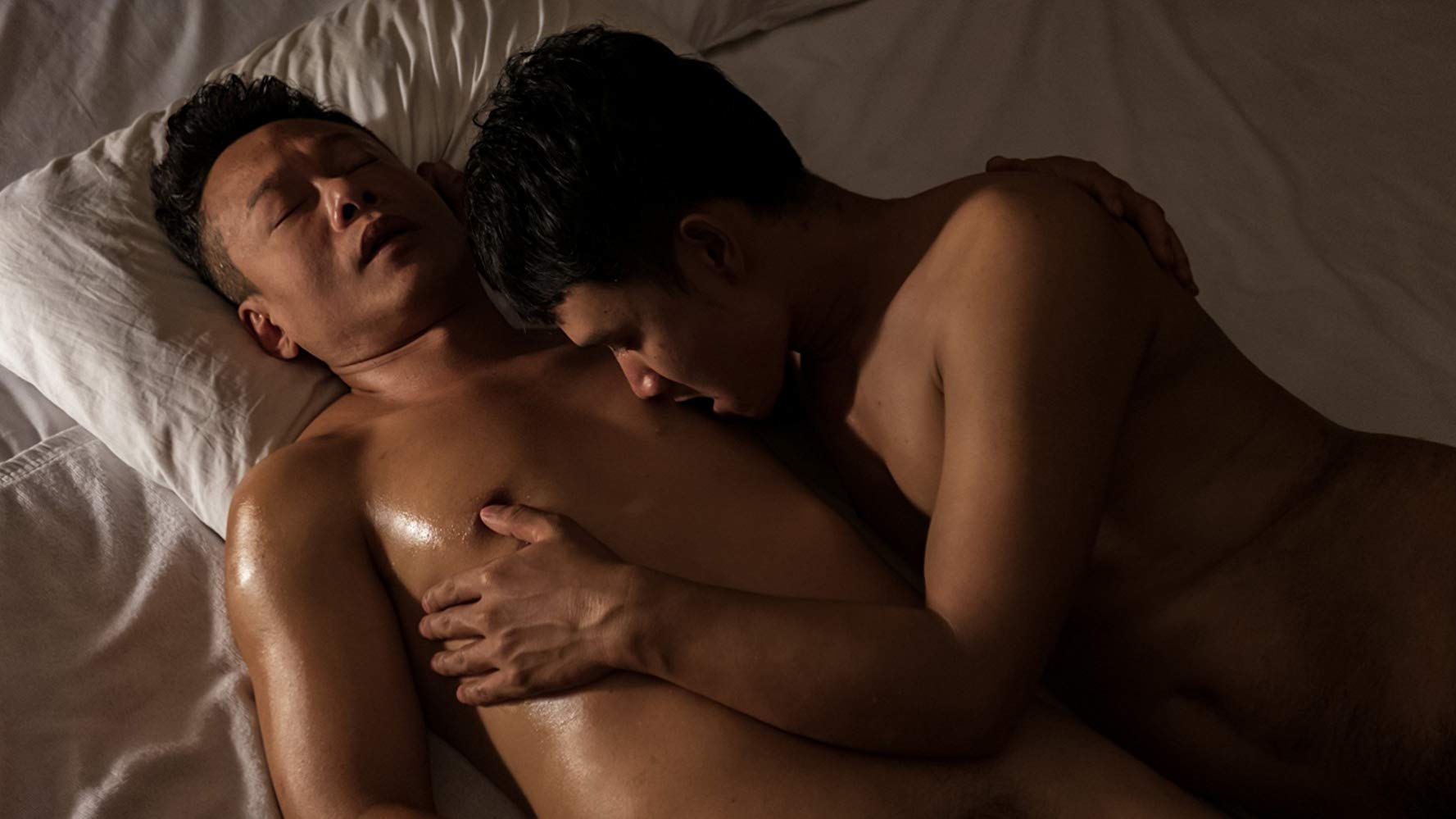 Tsai’s almost motionless aesthetic lingers on in Days with its chain of static shots slightly perturbed by a few organic tracking sequences. As stated by Tsai himself at a Berlinale 2020 press conference, he didn’t work with a script. This means that the key to the film lies in allowing time to extract and register the perfect expressions and movements from his actors, like a moment when Kang squints his eyes while a storm rages outside his window. Similarly, touching another person’s body requires time and care, so by positioning the camera a breath away from the aching limbs of a man who exchanged money for a shared fraction of intimacy, the audience witnesses an intense moment of bonding. For this moment not to be tainted by the tentacles of crude sexual exploitation, the melancholic tune of a musical box signifies a simple gesture of friendship and warm consideration. And there couldn’t be a more poignant climax in such a composed film.

Serena Scateni (@29s____) is a freelance film journalist based in Edinburgh. She has written for MUBI, Little White Lies, Girls on Tops and other outlets.