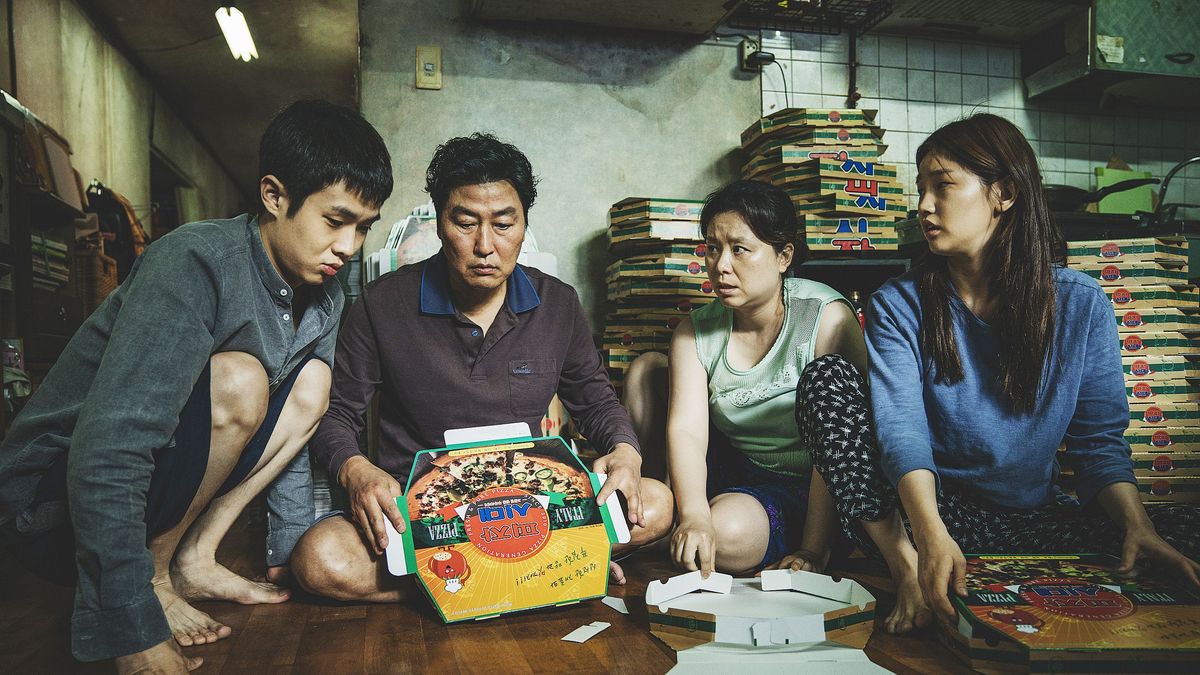 Each system of civilization is predicated on the notion that everyone will have a role, and be fulfilled within that role. In essence, society is intended to be symbiotic, allowing for some semblance of harmony, with individuals understanding, accepting, even reveling in their position. Democracy and capitalism upend all that, with the promise that the playing field is essentially then leveled, pushing the notion everyone has an equal shot at winning. “Just work hard enough,” they seem to say, “chase your dreams, never give up and earn your place!” Nevermind that any bit of bad luck can destroy your chances in the rat race permanently, and nevermind that others have a decided advantage over you, and nevermind that people are always, but always, going to try and sucker you over to get theirs, no matter how kind hearted they may be (or think they are). That’s the lie of capitalism: the lie that class doesn’t exist, the lie of upward mobility, the lie of contentment — “you can be anything you want to be.” Society’s class system doesn’t make people into symbiotes, but parasites instead.

Parasite tells the story of a lower class South Korean family (played by Kang-ho Song, Woo-sik Choi, Hye-jin Jang and So-dam Park) whose son, thanks to a friend, is referred to a wealthy family (played by Sun-kyun Lee, Yeo-jeong Jo, Hyun-jun Jung, Ji-so Jung) in order to tutor their daughter in English. Already prepped by the friend to assume that the rich Parks are especially guillible, Ki-woo Kim immediately senses an opportunity to institute the rest of his unemployed family within the wealthy household, an opportunity that the needy Kims go after with increasing tenacity and deviousness. From there, circumstances get increasingly complicated and tense in ways that are at first easy to see coming, until Parasite takes a left turn that’s so hard yet so appropriate that it’s like watching a spectacularly executed high wire act. This precision of execution isn’t a surprise coming from director/co-writer Bong Joon-ho, who has more than established himself as a master satirist at this point in his filmography. His prior films, such as The Host (2006), Snowpiercer (2013) and Okja (2017) strike a blend of incisive satire, deep social commentary and fearless black comedy that is especially potent. Parasite continues this streak, as Bong and co-writer Jin Won Han (who was previously Bong’s assistant director on Okja) craft a script that could easily be staged as a play, conveying the same gritty, confrontational power of Harold Pinter or Sam Shepard.

Parasite is very much a film, however, and an impressively good looking one. Bong’s last several movies have presented meticulously constructed and artfully designed genre worlds, and he and his crew bring the same detailed attention to modern day South Korea. Like a certain perpetually moving train containing the last of humanity, Parasite’s South Korea is a country bifurcated by class. The Kim home is a lowly, cramped and especially dirty place, with people living practically on top of each other that recalls both South American favelas as well as the cyberpunk aesthetic. By contrast, the wealthy world of the Parks looks ripped from the pages of a modern architecture magazine mixed with a high-end real estate firm’s lookbook: all attractive angles, freshly cut lawns and wide open space. Production designer Ha-jun Lee does a fantastic job of making the two worlds distinctive yet still plausibly occupy the same space. Cinematographer Kyung-pyo Hong backs that distinction up with tight, cramped framing in the lower class world versus spacious composition for the upper class one, a delineation best expressed by seeing the aftermath of a natural disaster inflicted on South Korea’s poor intercut with a posh backyard birthday party thrown by the Parks. Like the film itself, there are many worlds and genres packed into Parasite, and they’re all visually represented in a way that never feels like whiplash.

That ability to make all the disparate elements gel together is a speciality of Bong’s, and it results in Parasite feeling both enjoyably familiar yet excitingly new. It’s fitting that a piece by George Frideric Handel would appear on the soundtrack, as Bong’s work is comparable to that composer’s — a blend of both audacious complexity and crowd-pleasing simplicity. Part of that effect is due to Bong’s handling of ensemble narratives, as his films are generally not showcases for leading roles but instead have moments for every character to shine. Parasite certainly does this from a performance point of view, giving just about every character a distinctive personality that can be even (and especially) seen through the Kims’ con artist shenanigans, as well as allowing the characters to blend together with each family’s respective unit. That aspect is key, as it becomes clear that Bong is not making a polemic. It would’ve been easy (and, hell, cathartic) to make Parasite into an “eat the rich” parable, yet the Parks are not solely portrayed as villains, and neither are the Kims. This, too, is a common thread within the filmmaker’s work, as Snowpiercer gleefully muddies the moral waters of its tale just as Okja tells a story that advocates for animals while taking activists to task. In that way, it may sound like Parasite is treading familiar ground for the director, but the stripping away of any and all science-fiction and fantasy elements makes the film’s messages that much more immediate and unsettlingly daring. Parasite constantly throws the audience off balance, being totally hilarious at one moment, cringingly uncomfortable the next and eventually brutally violent. Again, these tonal and narrative turns all feel of a piece, surprising without cheap tricks or forced shock value.

Parasite is a film that everyone — including this writer — will tell you to go into as cold as you can, but that’s not for reasons of gimmicky twists or reveals. The movie isn’t at all one where relevant information is held back or obscured from the audience, or where point of view or interpretation is manipulated. Rather, it’s one of the rare movies that has the audacity and bravery to follow its concepts to their emotional and philosophical ends, making it thrillingly unpredictable. As Ki-woo says multiple times, “it’s so metaphorical” — the line is Bong and Han’s way of breaking the fourth wall a bit, letting everyone know that while this is a grounded story, it’s certainly not stark realism. Like its title, Parasite is a metaphor with multiple layers of meaning, just as the film’s characters and situations are multi-layered: the Kims are genuinely skilled yet do reprehensible things, while the Parks are useless, elitist and cruelly aloof, yet hold onto their own moral values. Each has use for the other and — in a better world — perhaps could find some kind of symbiotic harmony. But the cruel lie of capitalism is always there, telling those who have wealth to safeguard it always, and those who don’t to keep dreaming, that their time is just around the corner with enough opportunity and hard work. That dream is the ultimate parasite, using you up, not realizing it’s taking more than it’s giving to you until it’s too late.