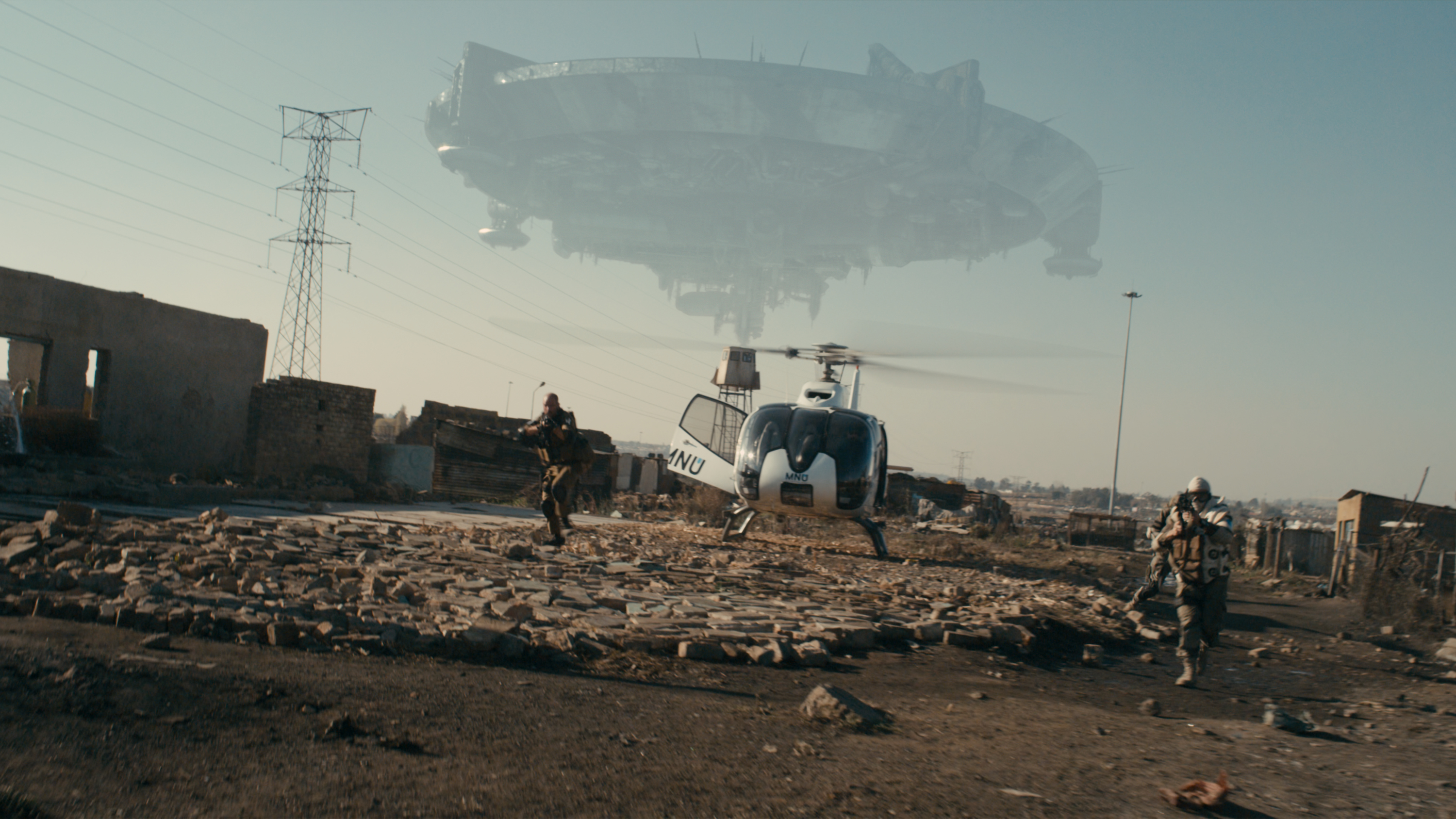 In 1966, South Africa declared District Six, an inner-city area in Cape Town, a “whites-ones area,” and the apartheid regime forcibly removed 60,000 people to Cape Flats, an area 16 miles away. Neil Blomkamp, born in South Africa in 1979, saw firsthand the effects of apartheid on his country, before it was abolished in the early 90s, and it stuck with him. So when plans to develop a film based on the HALO video game franchise fizzled, he chose to make a film inspired by his homeland’s dastardly deeds. That film, released 10 years ago, was District 9. It was a bold thematic choice for a major theatrical release, but it paid off. Filmed on a budget of $30 million, District 9 was a financial triumph, taking in $210 million at the box office and garnering a slew of positive reviews. But does it hold up a decade later or is it just another 2000s sci-fi flick? One thing’s for certain: its themes of xenophobia and social segregation certainly still resonate.

District 9 takes place in an alternate history, one in which a ship full of sickly, malnourished aliens appears over Johannesburg, South Africa in 1982. The South African government decides to hold the aliens in an internment camp, the titular District 9. Decades later, the government decides to relocate the aliens to a new camp, directly paralleling the true-to-life incident of District Six, farming out the job to the weapons manufacturer Multinational United. MNU office worker Wikus van de Merwe (played by the charming Sharlto Copley) is tasked with leading the relocation, a duty which he carries out with little-to-no thought for the lives he’s disrupting, making snide jokes along the way, talking down to the “prawns” as they’re called. But during the relocation, he is exposed to alien technology, which alters his DNA and starts to turn him into one of the very aliens he is trying to uproot.

You know that saying that you can’t understand someone until you walk a mile in their shoes? District 9 takes that concept and makes it the central focus of the film. By transforming into an alien, claw-hands and all, and living amongst them in the slums, Wikus begins to empathize with them, to understand their plight. Ironically, the more alien he becomes, the more humane Wikus becomes. 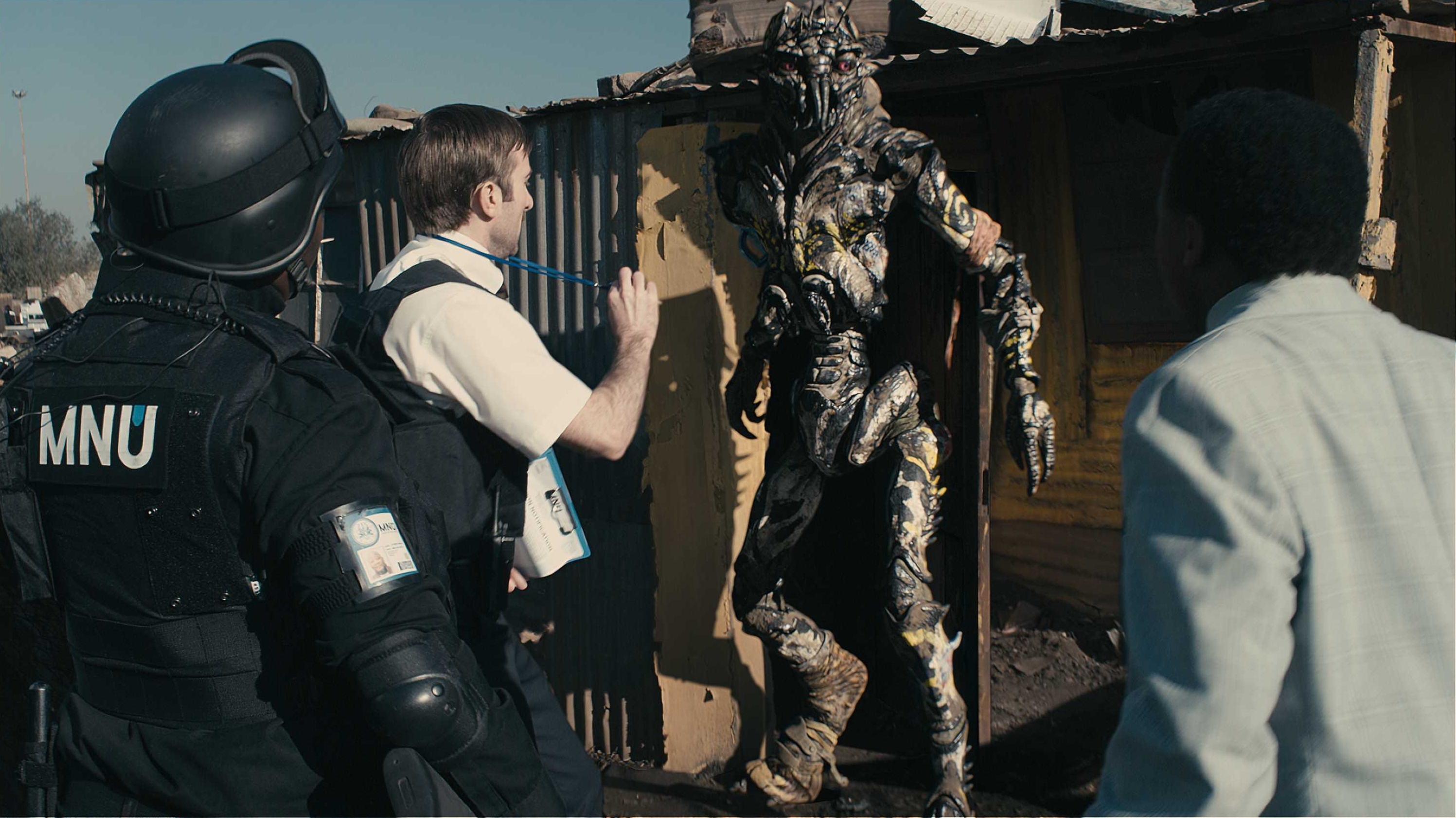 From Star Trek to The Twilight Zone, science fiction has long been a genre through which to comment/reflect upon societal issues indirectly, without getting heavy-handed. It’s easier to tackle intense issues (and sneak big ideas past censors) when they’re hidden behind stories of aliens, monsters, time travel, etc. Blomkamp was using District 9 to clearly parallel South African apartheid, but the themes present in the film still resonate today. Consider the situation at the U.S./Mexico border, where families are being separated and people are being held in cages. The real-life issues are complex and obviously can’t be directly compared to a movie about insectoid aliens, but the lessons of District 9 are still applicable. Immigrants worldwide are looked upon as subhumans, as the aliens are in the film. Taking a cue from Wikus, rather than treat people as “others,” perhaps it’d be a good idea to consider how those “others” live, to seek understanding with one’s fellow man. Wikus, a dyed-in-the-wool bureaucrat from a privileged background, had never considered the feelings of the aliens, and once he does, he adopts a new mindset.

Some have argued that District 9 is a white savior narrative, as a white man helps to rescue what are essentially analogues for poor Africans. This might be, but Wikus isn’t alone, as he is saved by the aliens at the end. More importantly, he isn’t just made to be a hero. He’s shown to be a sort of brother/fellow “man” with the aliens, and he doesn’t get everything he wants. He fights off MNU mercenaries so his alien comrade Christopher can escape. He goes from a full-on unfeeling, just-doing-my-job bureaucrat to a man willing to sacrifice all for someone he once saw as an other. 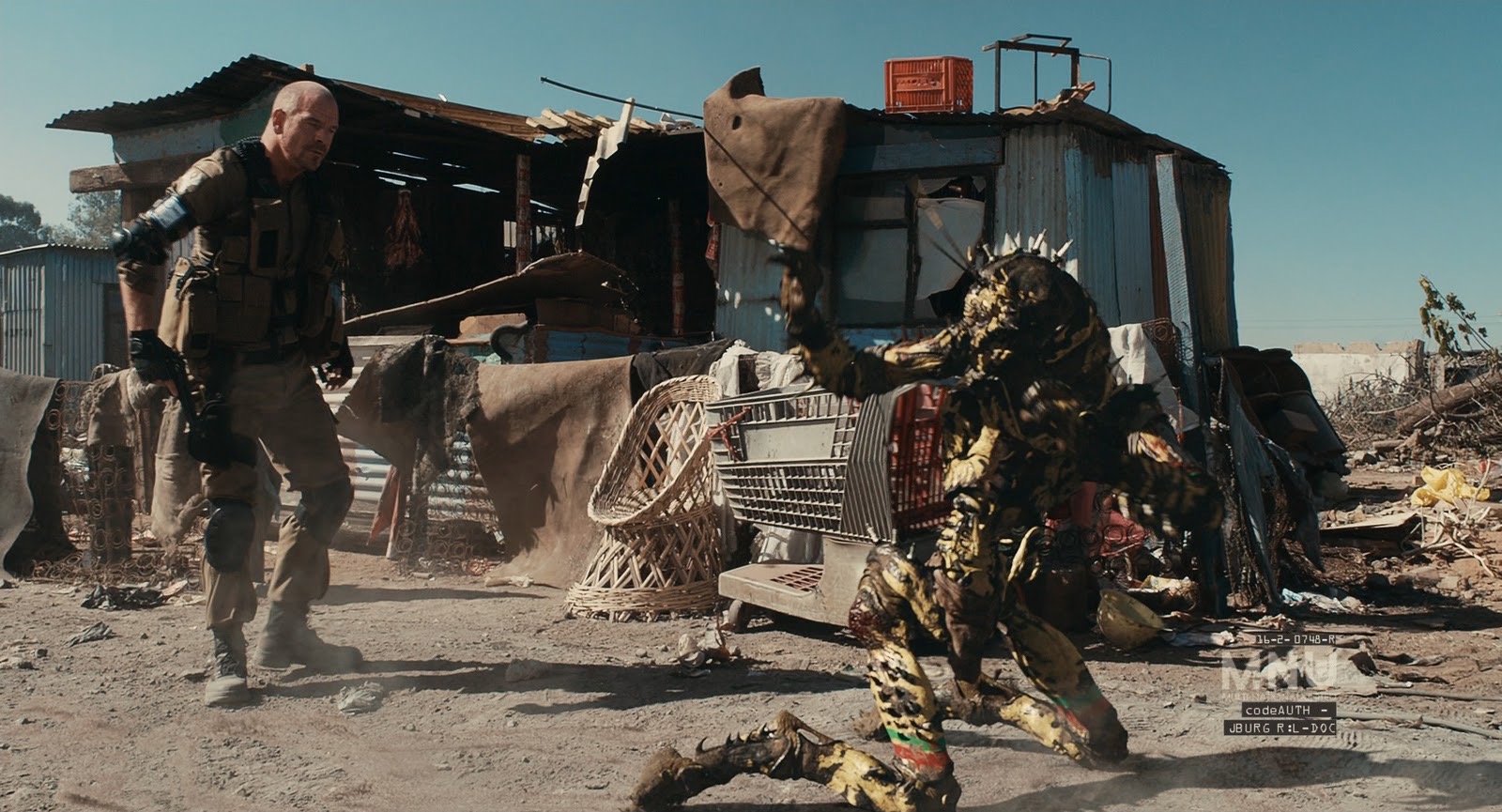 Blomkamp has since directed two feature-length films, Elysium (2013) and Chappie (2015), both of which attempt to tackle heavier issues, but neither are as well-executed as District 9. The story is fairly simple, but the film benefits from solid acting, mostly from van de Merwe, and an engaging found-footage style. Van de Merwe starts off as a boorish desk jockey, coming off almost like a clueless Michael Scott-type character, but he becomes a believable hero by the end. The found footage style can seem somewhat gimmicky, but it gives the film a unique, feet-on-the-ground style that really puts you in the rundown, nasty slums of District 9. The third act suffers in that it becomes somewhat of a cliche action flick, but it’s well-executed enough. Oh, and if you like body horror, there’s some of that for you as well.

District 9 might not be a classic like Alien or The Terminator (not many films are), but it’s still an effective sci-fi film with depth and style. Some of the CGI might not hold up, but the meat of the matter — how a man learns to overcome his xenophobia and empathize with the segregated “enemy” — has never been more timely.

John Brhel (@johnbrhel) is an author and pop culture writer from upstate New York. He is the co-author of several books of horror/paranormal fiction, including Corpse Cold: New American Folklore and Resurrection High, and the co-founder of independent book publisher Cemetery Gates Media. He enjoys burritos and has seen Indiana Jones and the Temple of Doom way too many times