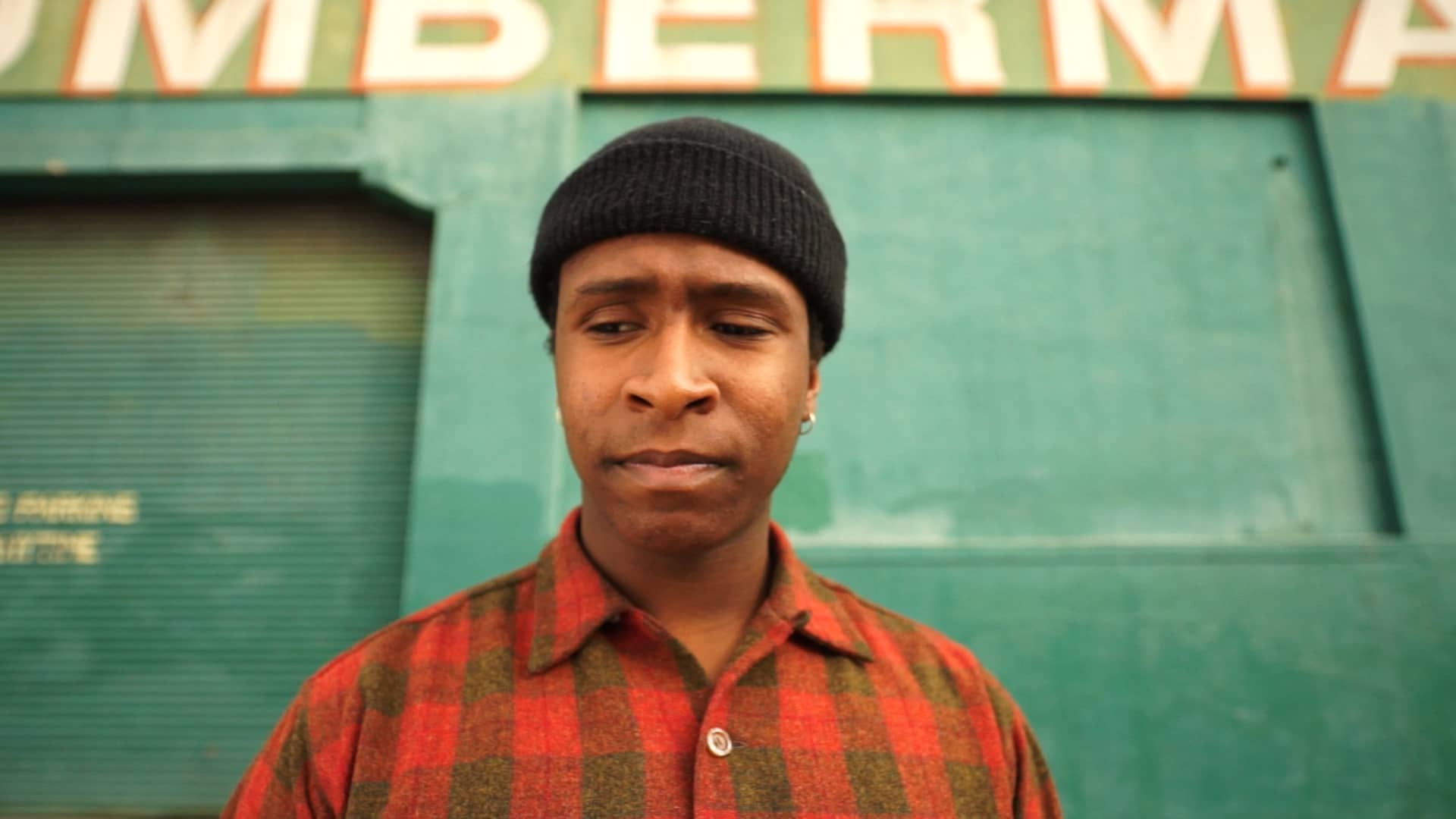 Joining several recent titles that consider, among other things, gentrification and race in the San Francisco Bay Area, Joe Talbot’s feature directorial debut is left of the dial compared to the frequencies of Blindspotting and Sorry to Bother You. All three of these movies express complex emotional connections and relationships (“You can’t hate something if you didn’t love it first”) with the beautiful and infuriating dimensions of home and place in times of rapid change through economic upheaval, but The Last Black Man in San Francisco is quieter, dreamier and sweeter — though no less passionate — than the earlier pair.

The Last Black Man in San Francisco is loosely based on the experiences of Talbot’s longtime friend Jimmie Fails, who created the story with the director (they dreamed about realizing the idea as a film since they were kids). Fails’ character in the movie also happens to be named Jimmie Fails. And even though Talbot picked up the U.S. Dramatic Directing Award at Sundance, the film is unimaginable without the unique presence and perspective of Fails. Notably, a Special Jury Award for Creative Collaboration was also bestowed on the movie.

Undoubtedly, natives of the 415 will spot details and nuances invisible to outsiders, and several reviewers have made a point of noting asides, quirks and references — a naked man at a bus stop, hazmat suits, Jello Biafra as a tour guide, Rudolph Maté’s D.O.A on a TV — that speak to the character of the Golden Gate City. But Talbot and Fails, along with co-writer Rob Richert, understand the importance of communicating a universal experience. In this capacity, The Last Black Man in San Francisco soars, stretching gull wings as a poetic lament articulating longing and loss recognizable and accessible to all. 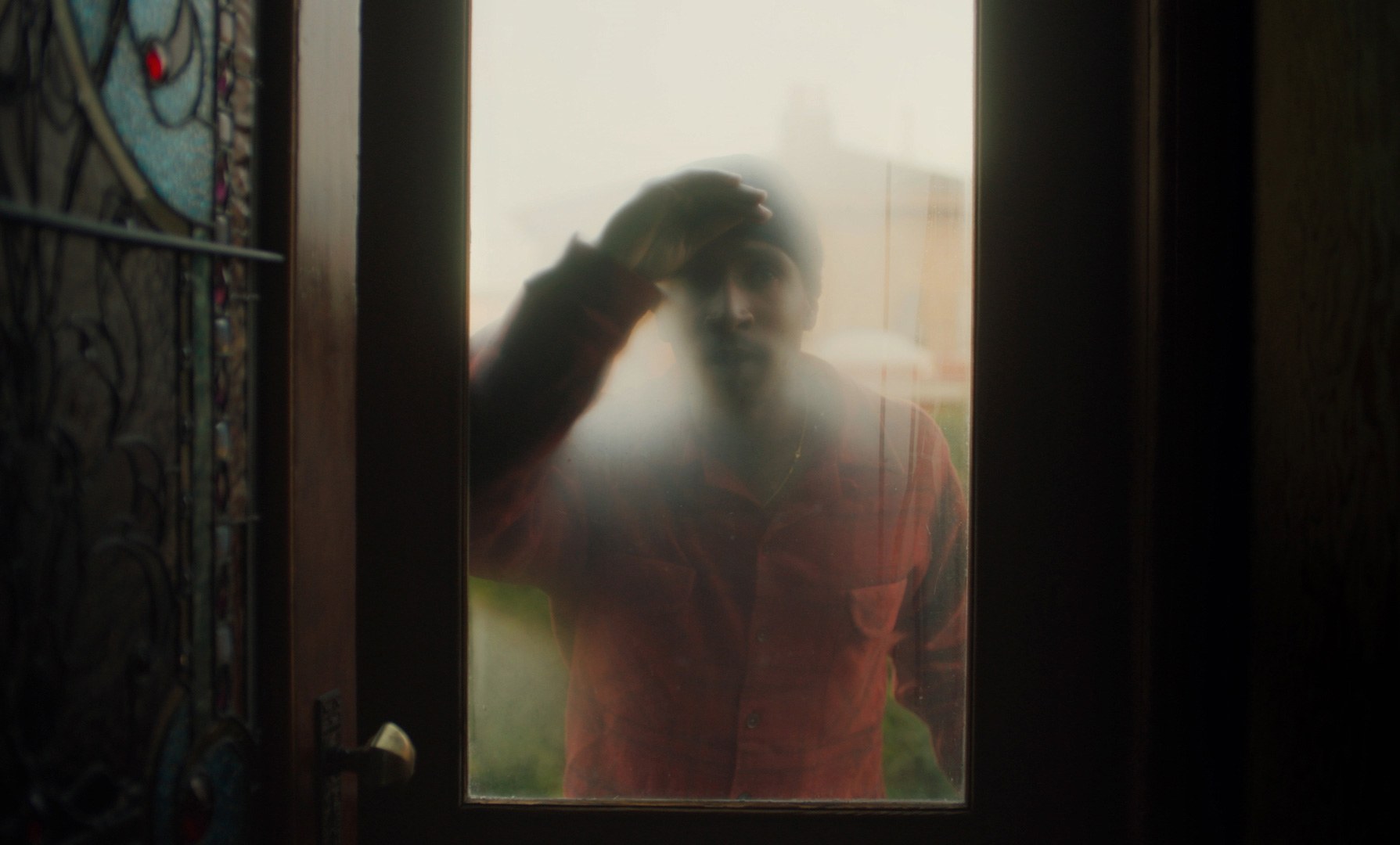 The stately Fillmore District Victorian that was once inhabited by Jimmie’s family emerges as the movie’s MacGuffin, and soon comes to represent much more than a plot catalyst (San Francisco has seen its Black population shrink by more than 30 percent over the last two decades). Jimmie, who often crashes in the clutter of the modest dwelling belonging to best friend Mont’s Grandpa Allen (Danny Glover), longs to reclaim the beautiful mansion built by his grandfather. Mont, perfectly inhabited by Jonathan Majors, sketches and writes in an ever-present notebook. He may be the most important human in Jimmie’s life, but the house looms just as large.

Brilliant comic images see Jimmie lovingly care for the exterior of the residence. His touch-up painting, however, irks the current owners, who have most assuredly not given permission or blessing for the maintenance. Later, Jimmie and Mont will move in as squatters, but with the twist that long-stowed furnishings appoint the space with a nostalgia and majesty befitting the house’s significance to Jimmie’s personal history. Mont stages a remarkable theatrical production in the attic, and the while Talbot’s stylistic presentation differs from Wes Anderson’s frequent use of mise en abyme, The Last Black Man in San Francisco touches some of the same kinds of notes, bringing joy and wistfulness into close proximity.